MANCHESTER CITY have reached an agreement with Leeds to sign midfielder Kalvin Phillips, according to reports.

Pep Guardiola is looking to replace club captain Fernandinho, who departs at the end of the month. 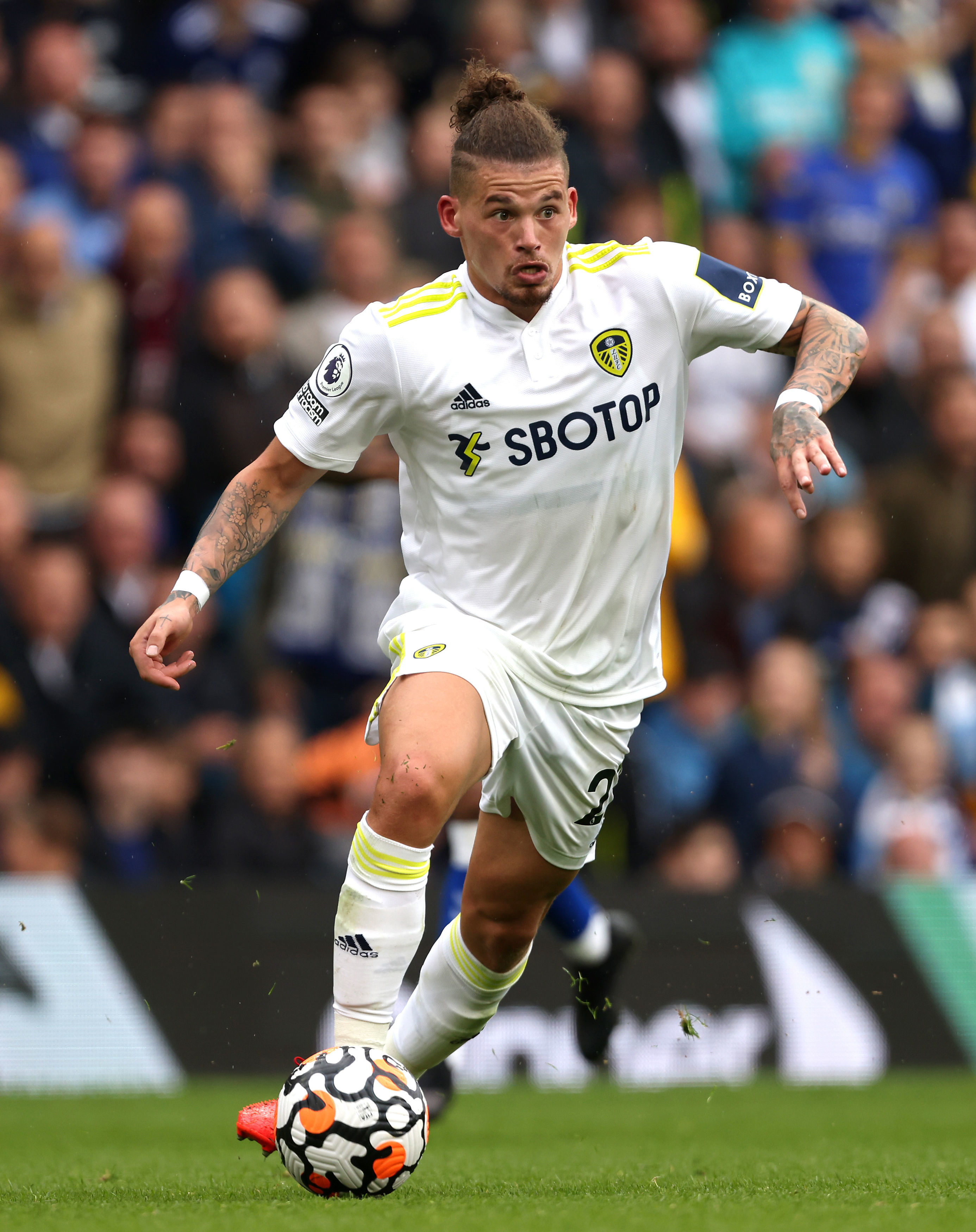 And according to The Athletic, City have agreed to pay Leeds £42million plus an additional £3m in add-ons for Phillips.

Phillips was City's major midfield target this summer, stepping up their interest after confirming the signing of attacking sensation Erling Haaland.

The 26-year-old England international is currently on holiday and is due to return to Leeds for pre-season on July 4.

However, progress with the transfer to the Premier League champions could see the deal be finalised next week. 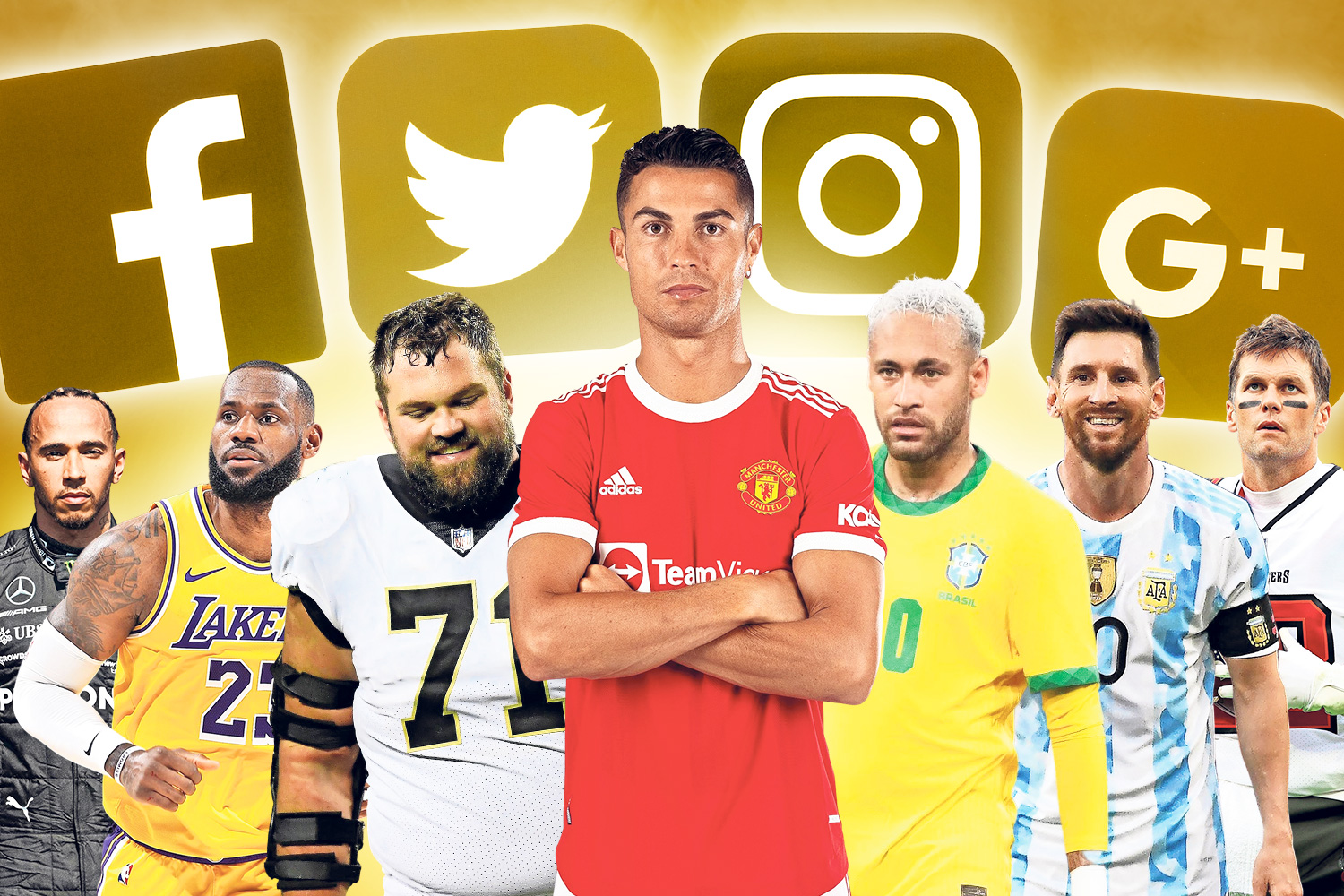 The 23-year-old was linked with a move to the Prem for just over £30m last year.

Summer signing Marc Roca can also be seen as a Phillips replacement, arriving from Bayern Munich.

Man City midfielder Darko Gyabi could be heading the other way.

The 18-year-old could arrive at Elland Road in a £5m deal.