LYON are desperate to re-sign Karim Benzema from Real Madrid.

And bitter LaLiga rivals Barcelona are also after Lyon's winger Memphis Depay leaving the Ligue 1 side stuck in a transfer saga with the two Spanish giants. 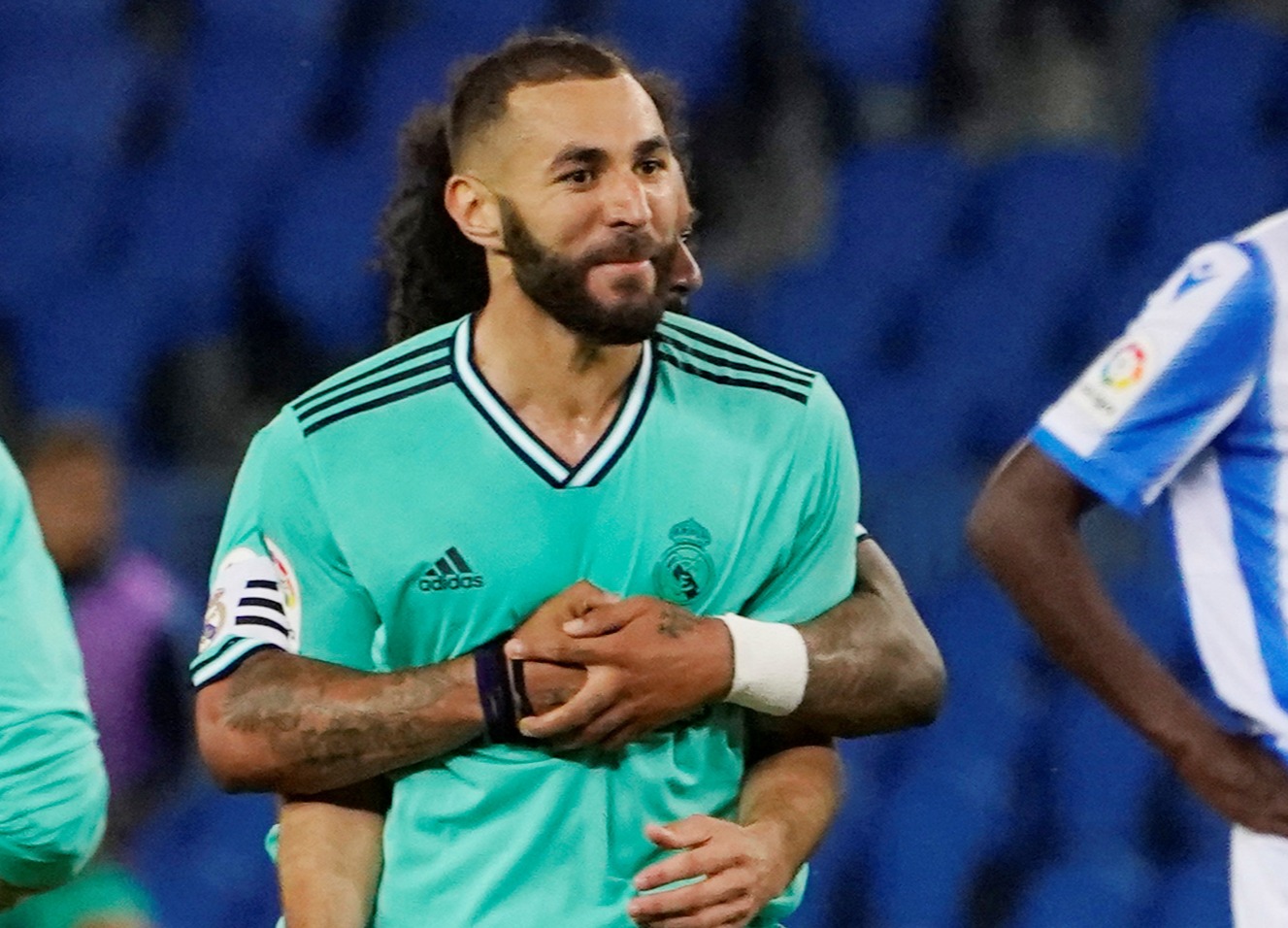 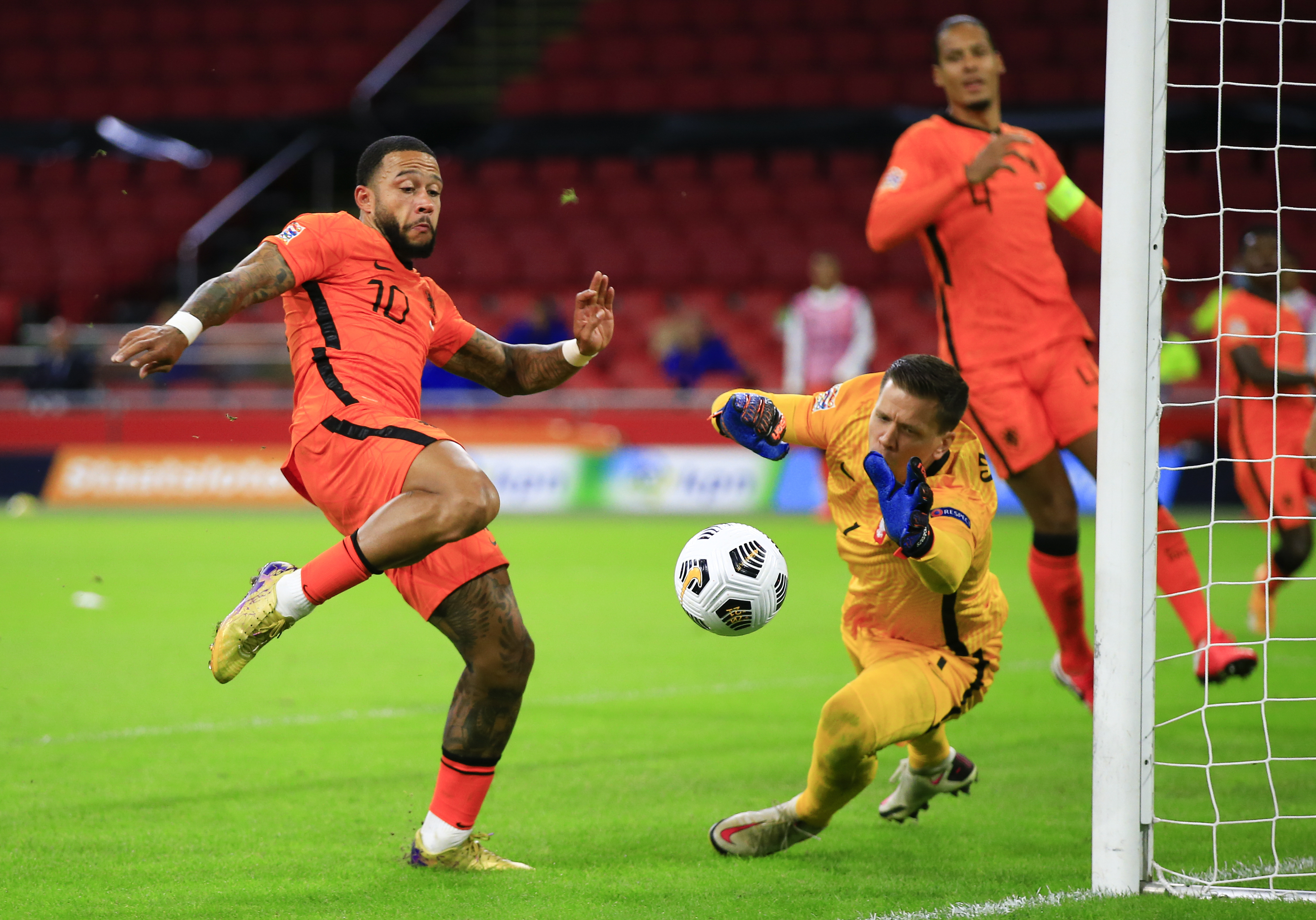 Benzema, 32, came through Lyon's youth academy before going on to score 66 goals for 148 matches for the Ligue 1 outfit from 2005.

And Lyon sporting director Juninho confirmed the club would love to be reunited with their former star.

He said: “It is our dream that Karim ends with us.

"It is the dream of everyone at Lyon, to bring him two seasons to play the Champions League and to be our leader and scorer.

"We need your experience and it would help us win games."

Juninho will also have to focus on outgoings as Depay recently confirmed Barca are interested in signing him.

Lyon denied there have been any talks between the clubs.

But the Dutchman seems to think otherwise and is said to be keen to link up with new Barca boss – and fellow countryman – Ronald Koeman.

He told Dutch channel NOS: "We have to wait to see what happens.

"I know about the interest from Barcelona, but I can't say any more right now.

"I haven't even spoken much about this with my agent."

Depay, 26, has been in red-hot form for the Lyon since his switch following a failed stint at Manchester United.

He scored 15 goals in 22 appearances during an injury-hit season term as Rudi Garcia's side beat Juventus and Manchester City on their way to the Champions League semi-finals.

And the forward recently smashed in a hat-trick in the 3-1 win over Dijon to kick-start Lyon's new Ligue 1 campaign.