The Belgian striker was in good spirits after the Red Devils' 3-1 win against Crystal Palace and delighted in introducing a bemused Alexis Sanchez to the UK No 3 hit. 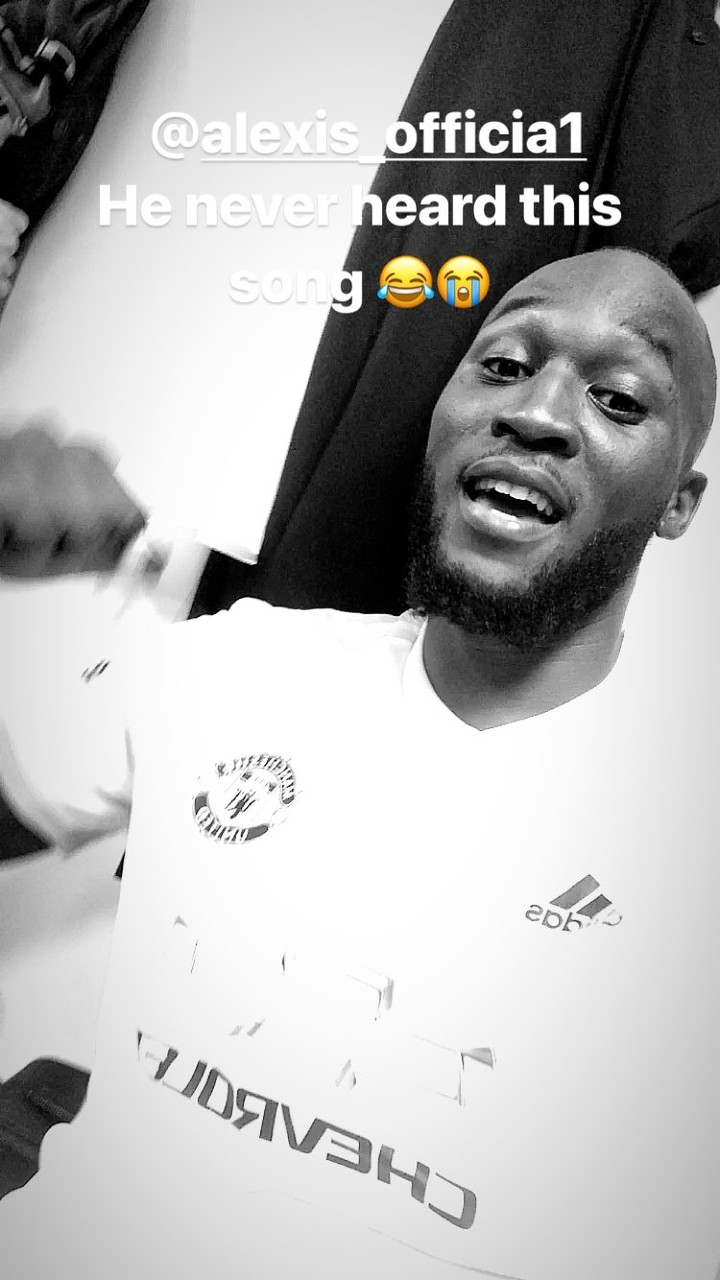 Lukaku, 25, who scored his first league goals since January 2, posted a black and white video on Instagram of himself singing and dancing in the dressing room.

The former Everton star also turned his phone towards Sanchez during the video who smiled for the fans but looked perplexed by his teammate's music choice.

The £75million frontman, who also helped created United's third goal for Ashley Young, explains in the caption that the Chilean star had "never heard this song."

Lukaku was in a celebratory mood after capitalising on a rare start through the middle under Ole Gunnar Solskjaer to extend the Norwegian's unbeaten league run to 11 games. 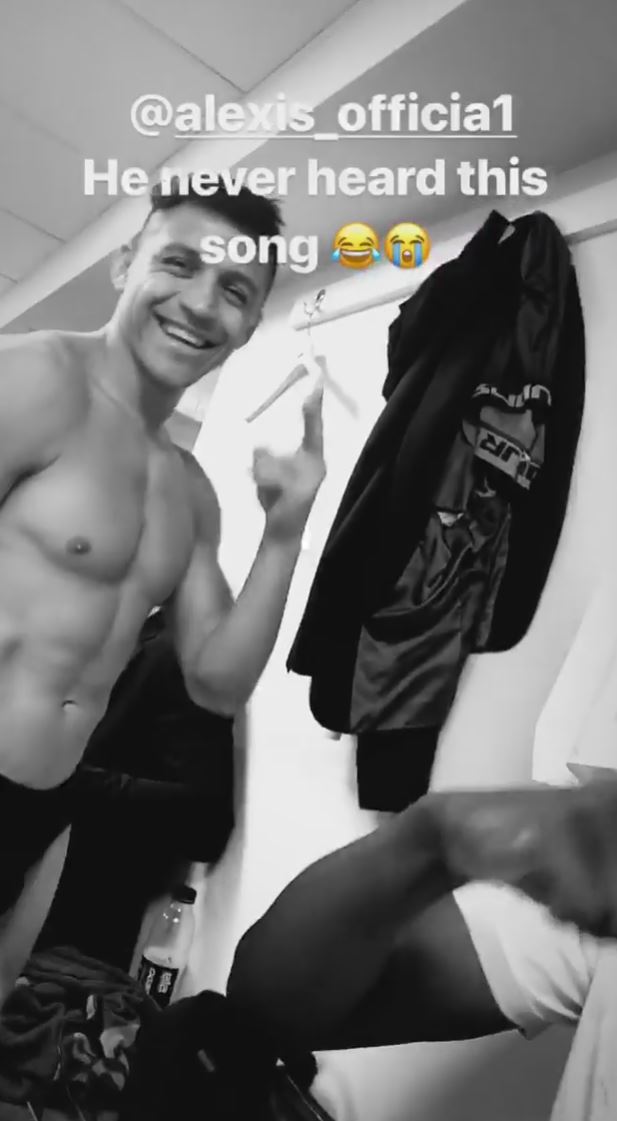 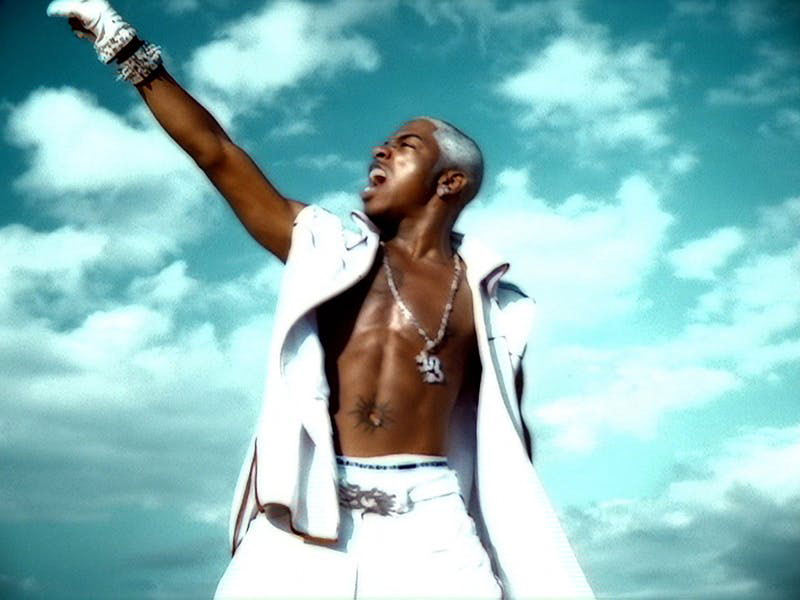 The United interim manager has generally preferred Marcus Rashford as his central striker since replacing the sacked Jose Mourinho in December.

Solskjaer praised Lukaku after the match by revealing the Belgian had grabbed his chance after Rashford's injury sustained in the 0-0 draw against Liverpool.

He said: "He was through the middle. We created chances for him, he put them away well.

"He's done loads of running up and down the line, right wing, left wing. He's had a different role because of Rash's form. 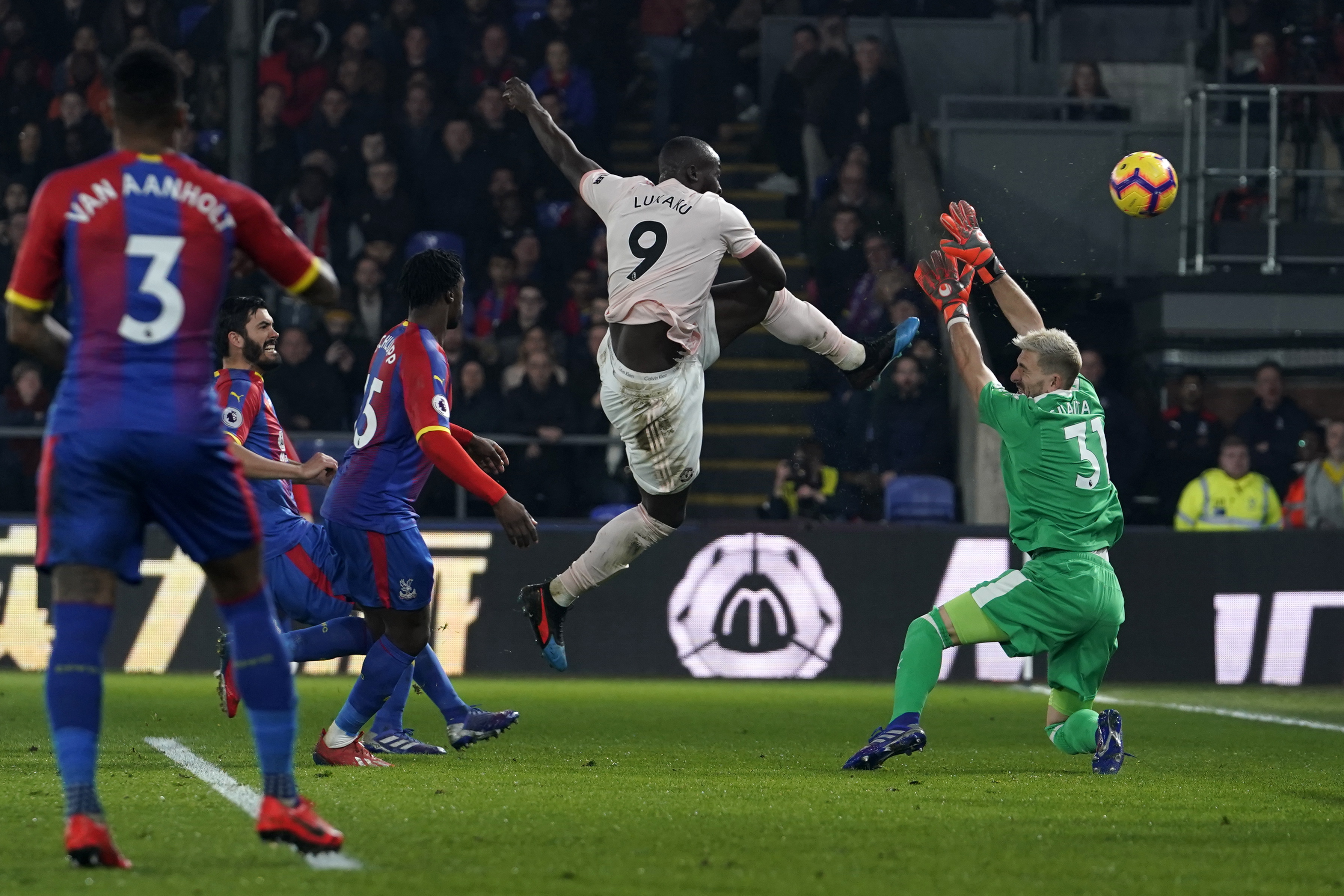 "He got a chance up front. Two very good finishes, could have had another one as well earlier on, so I'm very pleased for Rom. He is a quality finisher.

"It's great to have him around the place, always happy, always working on his finishing.

"He's played more than you think, but he's played wide right, wide left, so it's Rash's form that has moved him out there. Now with Rash's injury, he grabbed the chance."

The victory also fulled United's push for Champions League qualification as the resurgent Red Devils move to just one point behind fourth-placed Arsenal.