LUIS SUAREZ is getting over his World Cup heartbreak with a family holiday in the Maldives.

The 35-year-old Uruguayan was left in tears in Qatar as his country's 2-0 victory over Ghana was not enough to prevent them from a group-stage exit. 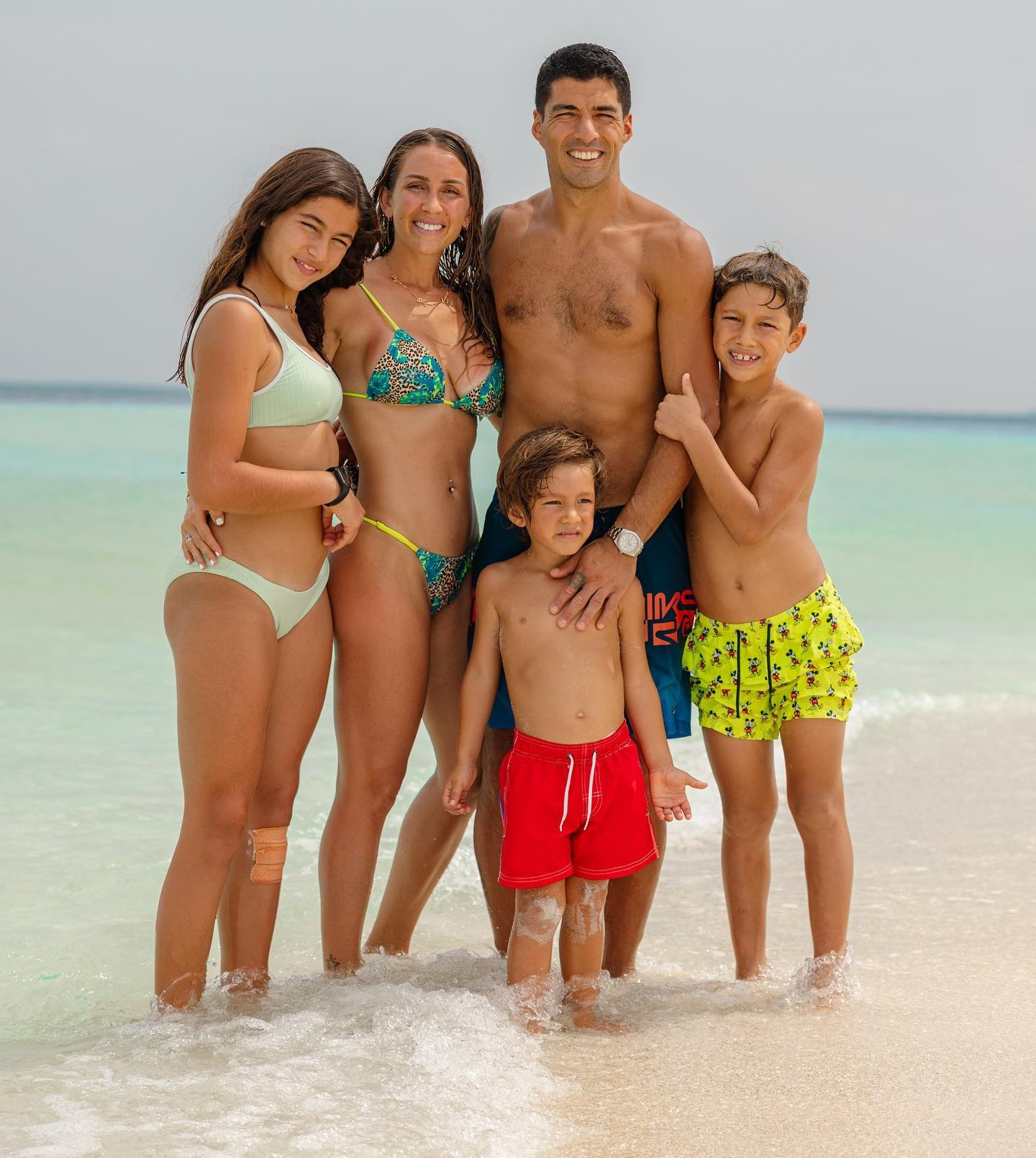 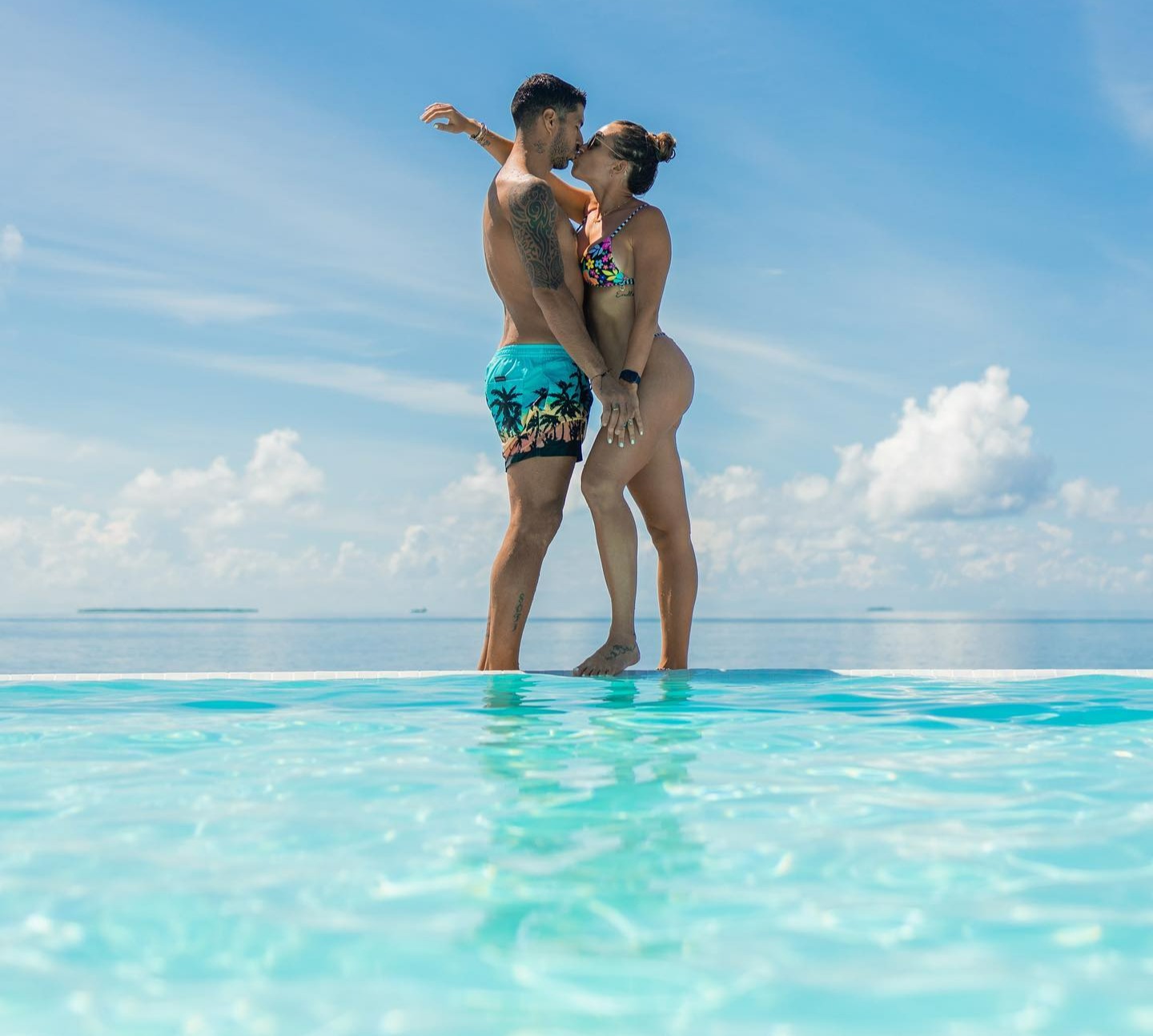 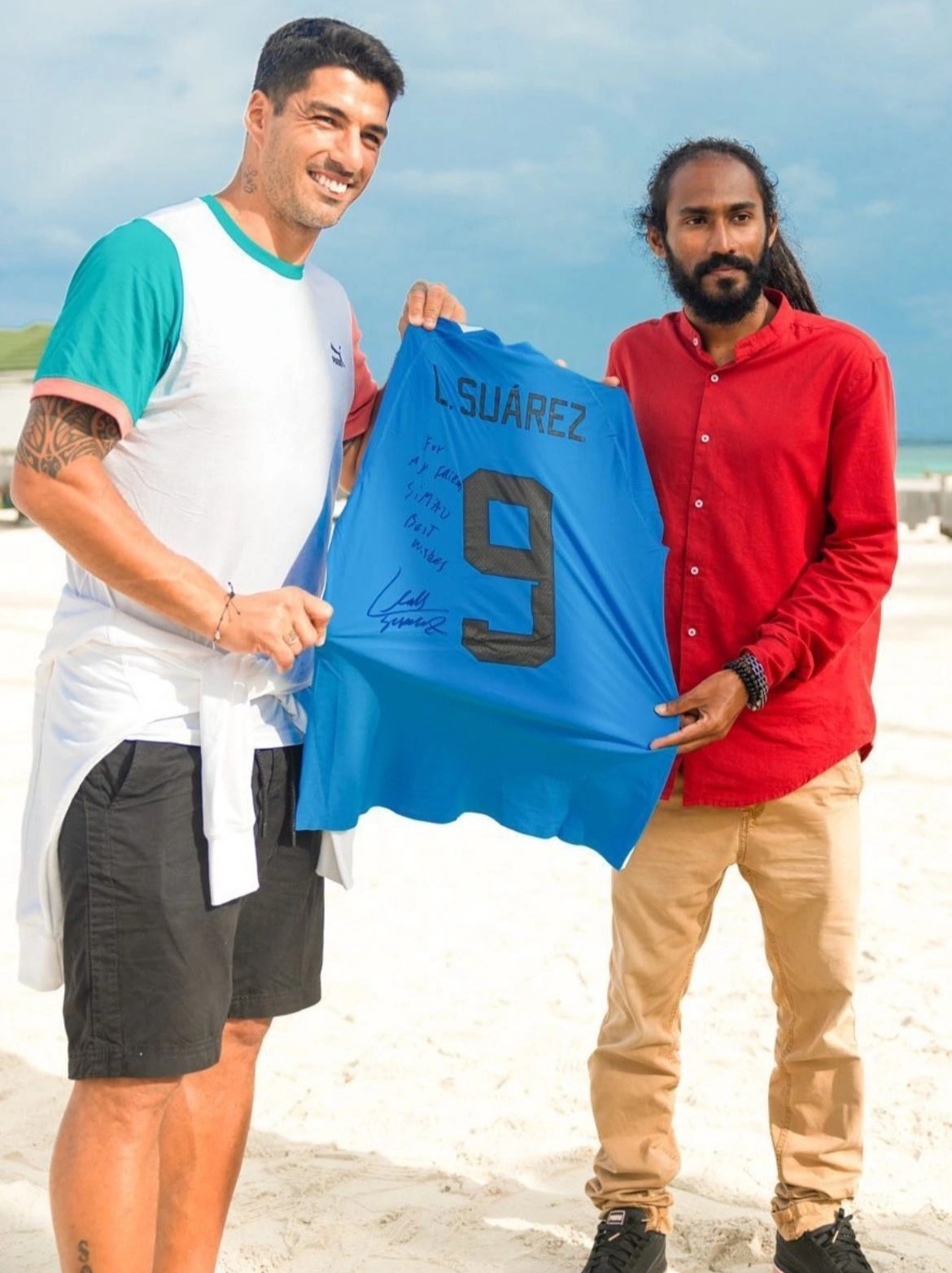 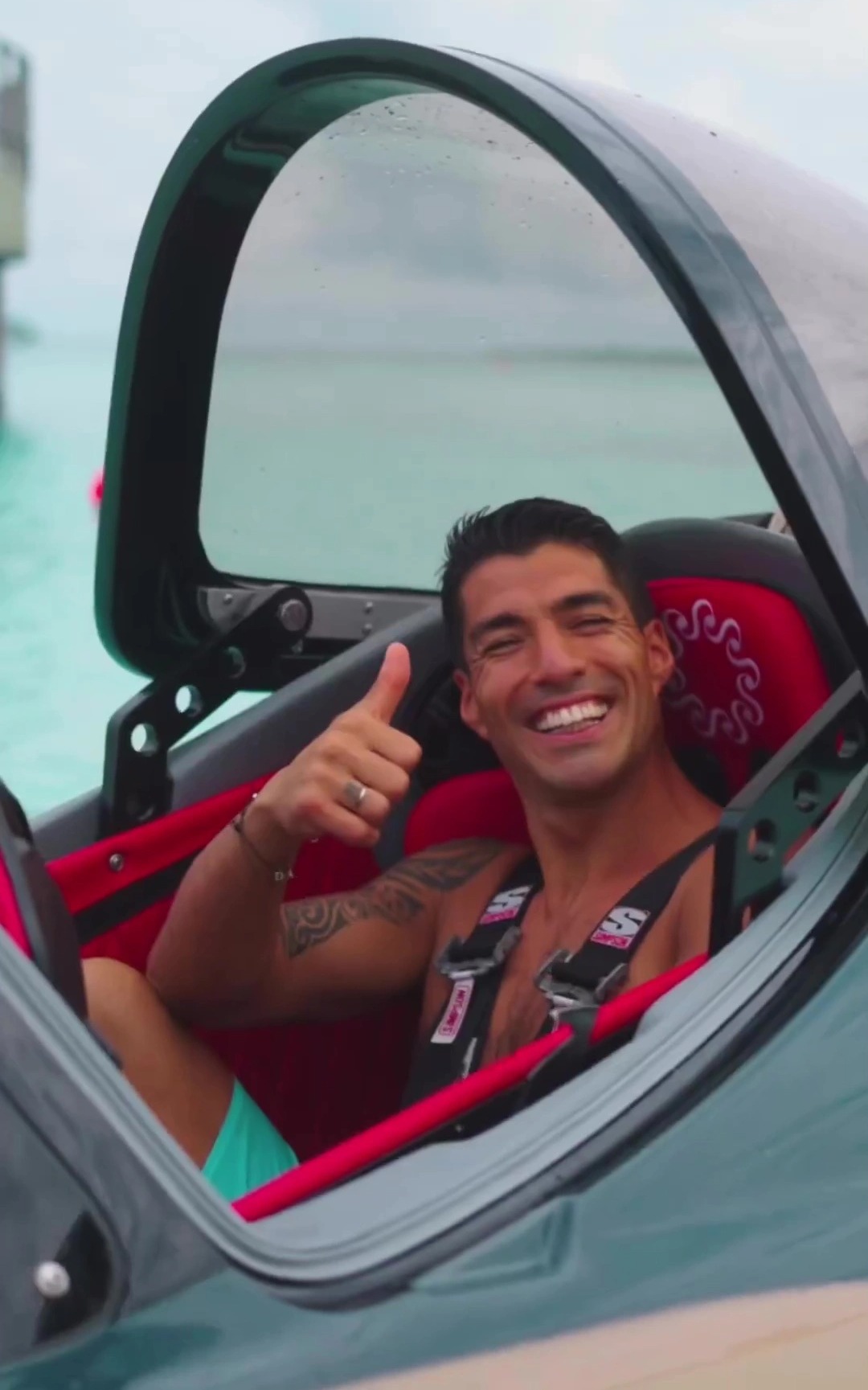 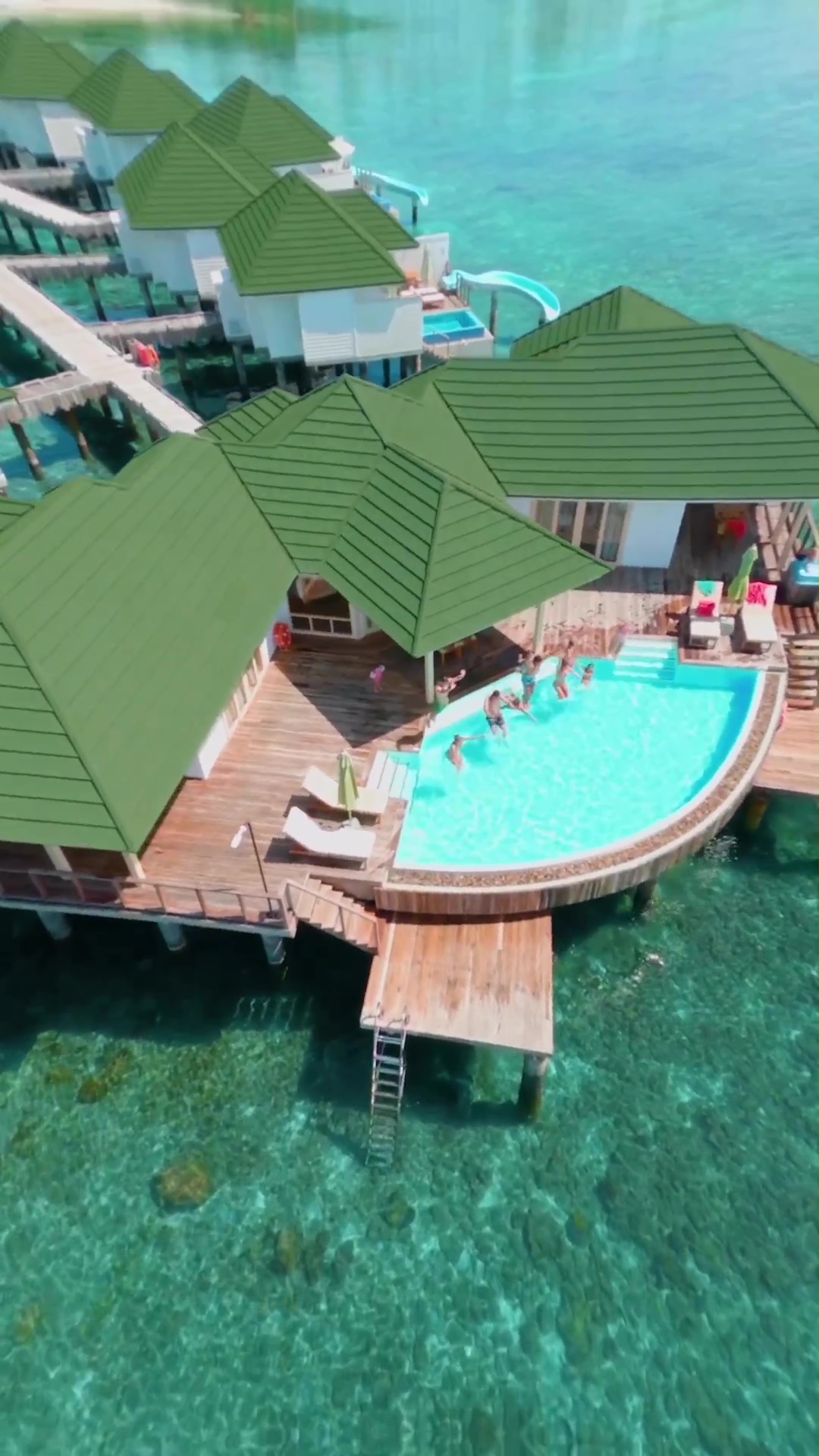 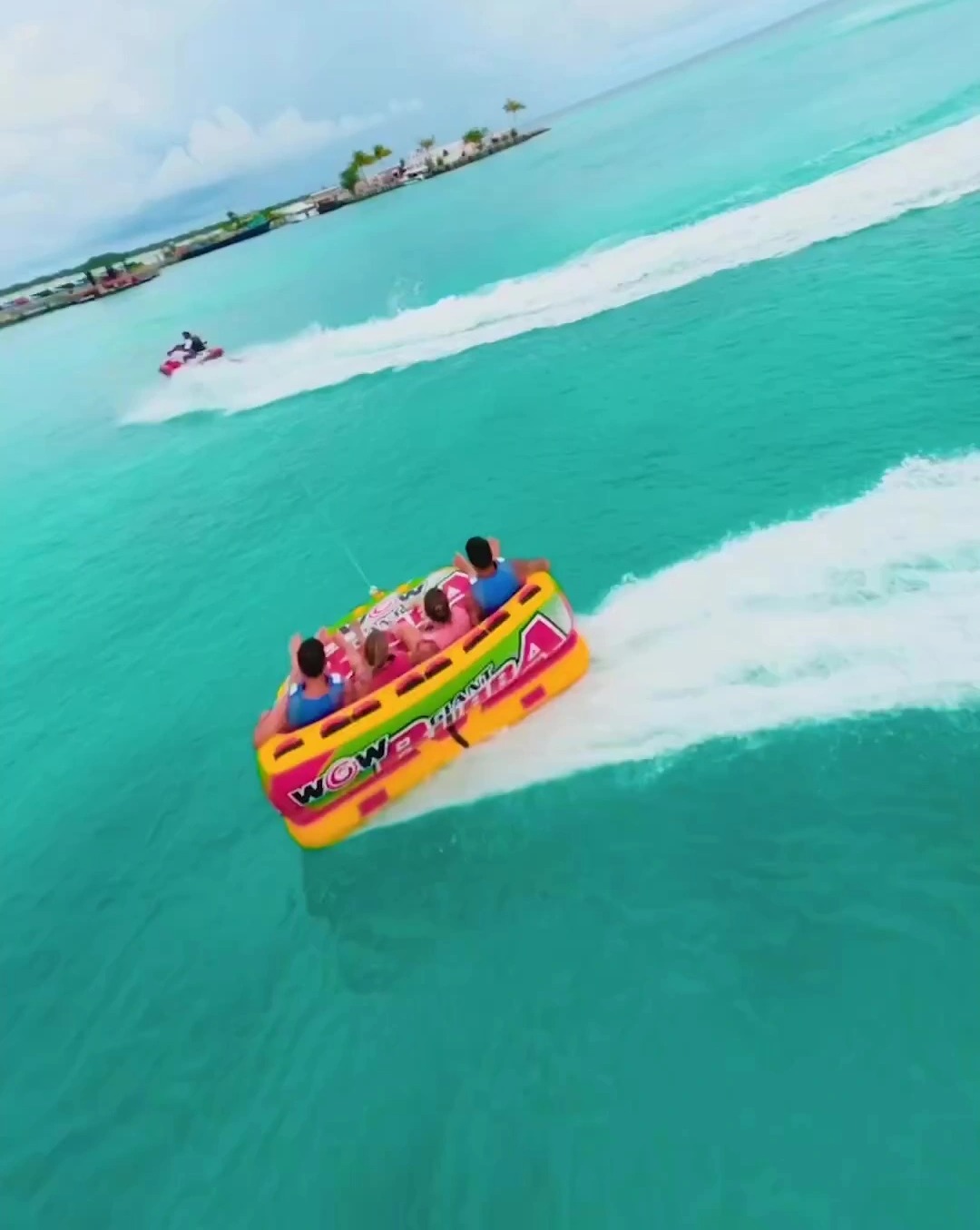 South Korea's stoppage-time winner against Portugal saw them progress ahead of Uruguay on GOALS SCORED.

Suarez, who had already been substituted, looked on in disbelief as his World Cup hopes evaporated before his eyes.

Now he is recuperating in the Maldives with his wife Sofia Balbi, daughter Delfina, and two sons Benjamin and Lauti.

And he added the caption: "Thank you #Benja for making family moments amazing❤️🌊."

Maldives resort Siyam World also shared a clip of Suarez and the family enjoying their holiday.

The former Liverpool and Barcelona striker could be seen flying down a waterslide, playing football, doing keepy-ups on the beach and exploring the ocean in a one-seater boat.

He also appeared to be enjoying a bit of football on a small astroturf pitch.

Suarez returned to play in Uruguay earlier this year after his Atletico Madrid contract came to an end.

He is now playing for South American side Nacional and has scored eight goals in 16 games.

Yet despite hitting the back of the net, the club are down in 13th place in the league table.

Nacional's first match back after the World Cup is set to come against Benfica B on December 29. 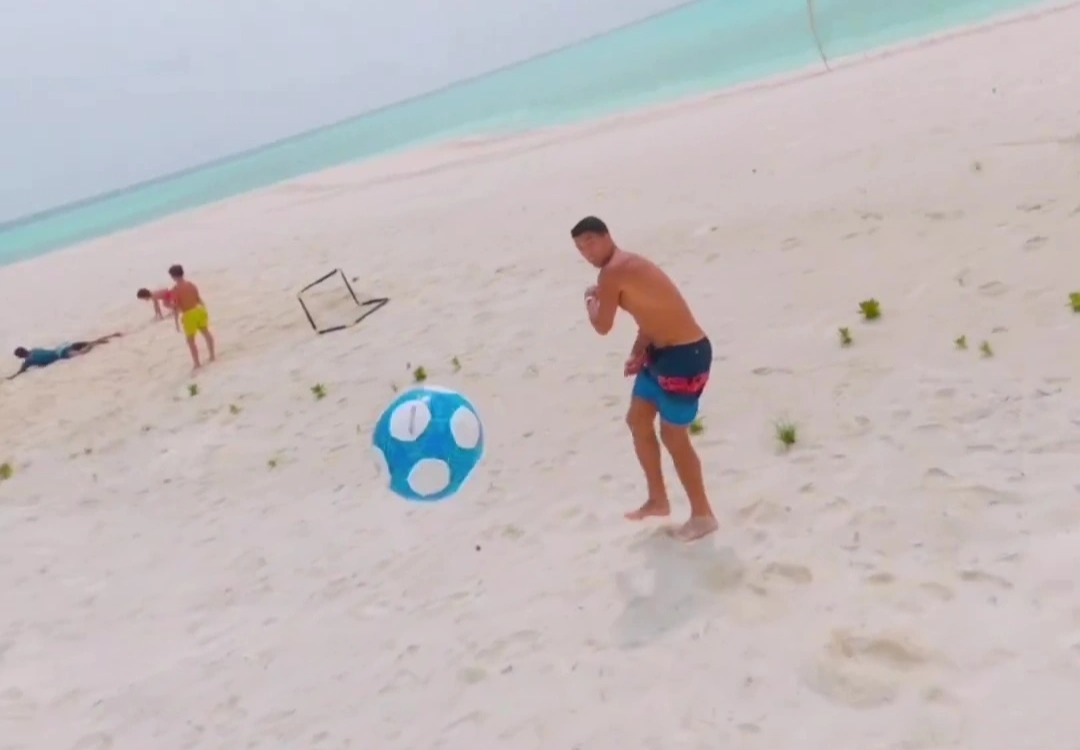 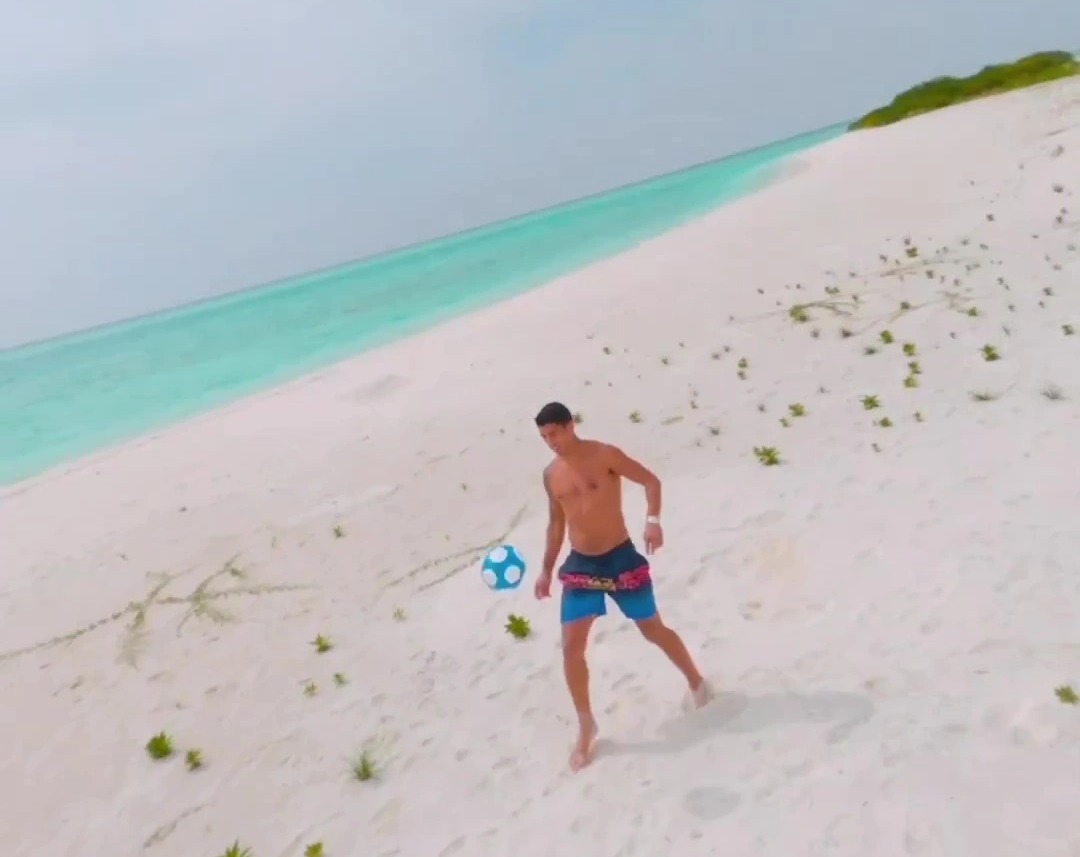 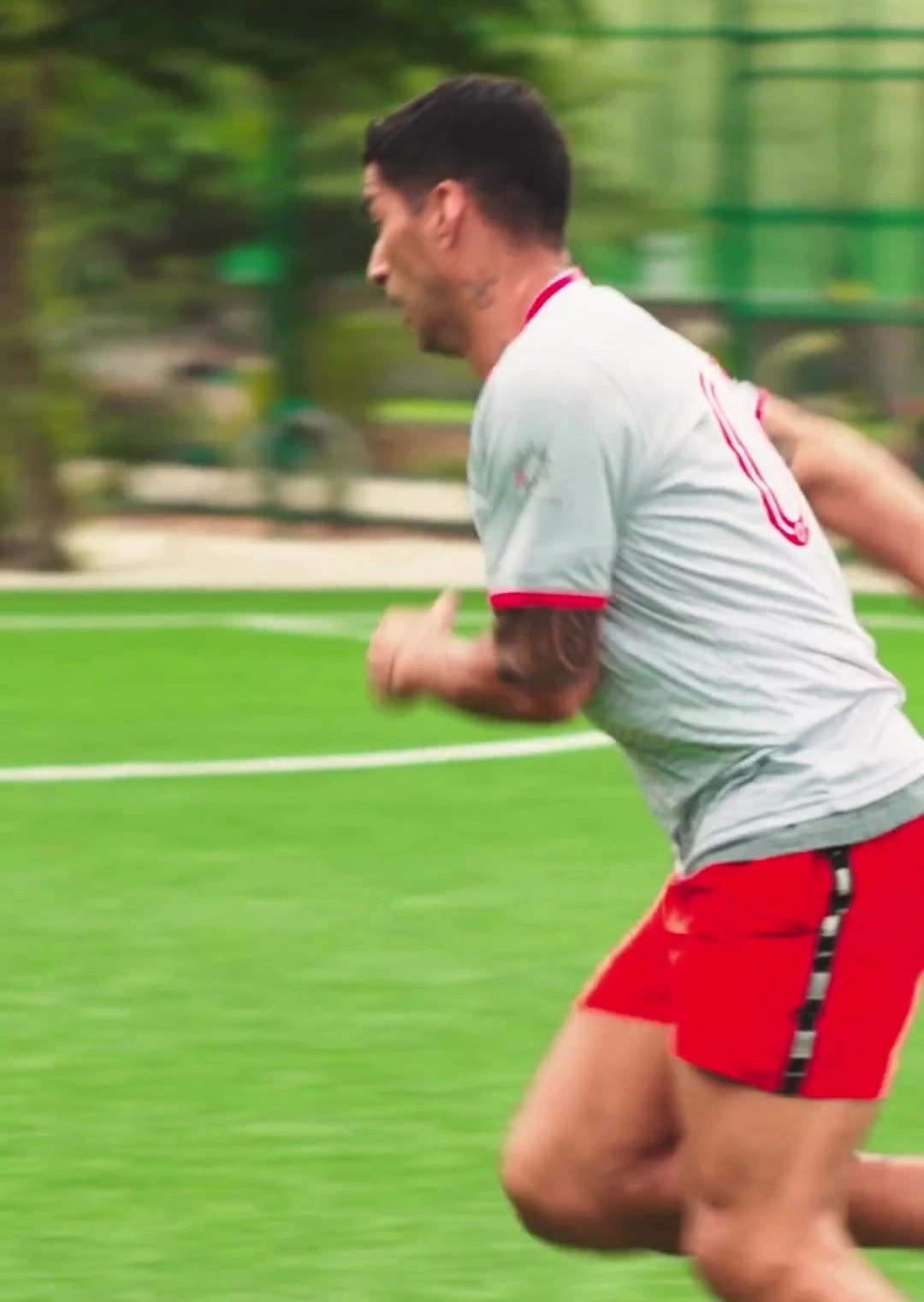