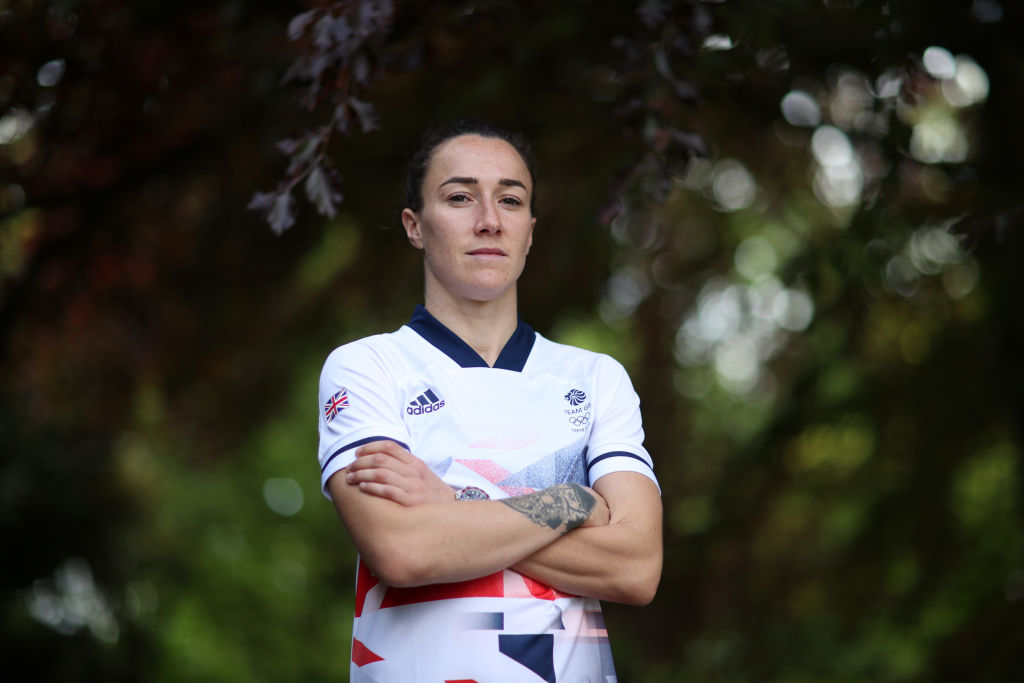 I’ve been lucky enough to do so much in my career to this point but an Olympic Games with Great Britain is a first for me.

It’s great at the age of 29 to be able to have something so huge and so exciting which is also new. It is also the culmination of a dream for two girls from a small corner of Northumberland.

I was at school with Laura Weightman, the British distance runner who competed at London 2012 and Rio 2016.

It’s a bit of a dream really that two girls from the same little region have been able to both reach the Olympic Games.

Sadly, injury and illness have conspired against Laura this time and she will not be competing in Tokyo. I was really hoping she would reach her third Games.

There was a time when I fancied going to the Olympics as an 800metre runner. But the training was just too repetitive for me and I found I much preferred the variation in football. I just don’t know how athletes do it, training with such discipline for four years, or five in this case… the same thing over and over again.

It never occurred to me I could go to a Games as a footballer until 2012 when I was contacted by GB as part of their long list of players for the London Olympics.

It was massive to know the selectors were thinking of me, especially as I had not yet played for England at that stage.

Four years later, there was sadly no team in Rio but thankfully the opportunity has now come around again and we managed to qualify for Tokyo — the first time a GB football team has done that as the 2012 team had a host place.

We do have four players in Steph Houghton, Ellen White, Jill Scott and Kim Little who were part of that 2012 squad in London.

It is only a small squad — 22 — and we know we are all lucky to be here. We were the first British team to make it out to Tokyo and for a while had the run of the team hotel.

People have told us this Olympics won’t be a ‘normal’ one but — even though a lot of people think I’ve done one before — I have nothing to compare it to as this is my first Games experience.

In fact, I’m as new to this as our youngest player, my Manchester City team-mate Lauren Hemp, who is 20.

We’ve played a full season with coronavirus restrictions and we obviously don’t have high expectations of this being a regular Olympics, especially now there will be no spectators along with no friends or family out here. We know it is going to be strict.

But normal for us now is waking up and taking a Covid test before breakfast as we got into good habits at our recent training camp in Loughborough.

We saw goalkeeper Karen Bardsley depart with injury, with Carly Telford replacing her, and I’m devastated for KB, two years after injury ended her World Cup. We begin our Group E campaign against Chile at 8.30am tomorrow UK time and hope you can all get behind us from afar as you can’t be out here in Japan supporting us. Come on, GB!

■ BT’s Hope United aims to tackle online abuse as part of BT’s commitment to digitally upskill the nation. To find out more about how you can play your part, watch BT’s Tech Tips at bt.com/hopeunited — together we can beat online hate