Unai Emery has replaced the Uruguayan with Mohamed Elneny who makes his first appearance in the Premier League of the season. 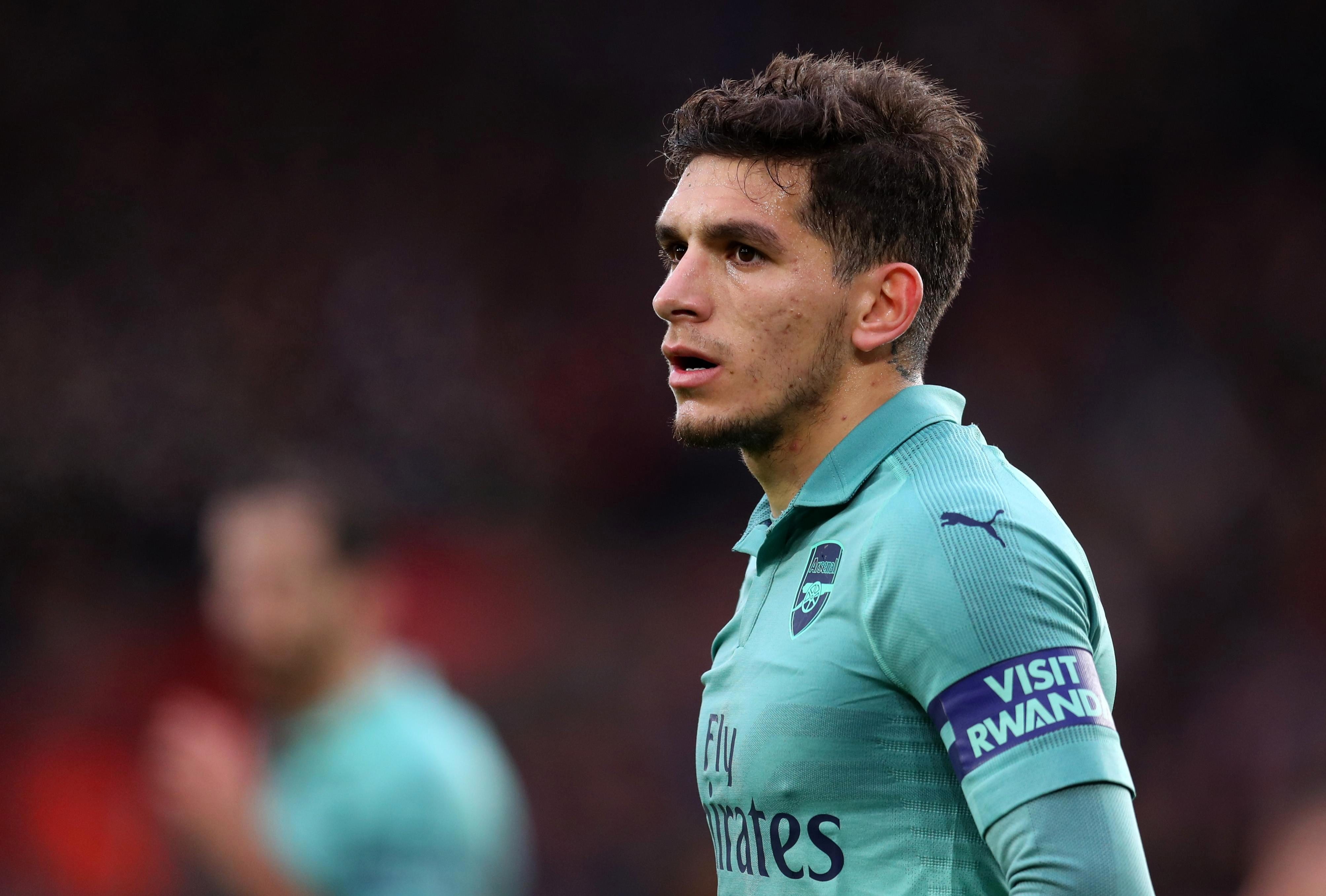 Torreira is on four yellow cards for the season and would receive a one-game ban if he picked up another.

Should he pick up another today against Sean Dyche's team, the industrious midfielder would miss the Boxing Day clash with Brighton.

Emery will also be aware of the team's trip to Anfield on December 29 when Torreira will be key for the side.

One fan wrote on Twitter: "Torreira has four yellow cards, we need him for Liverpool."

Another joked: "START TORREIRA OR WE RIOT." 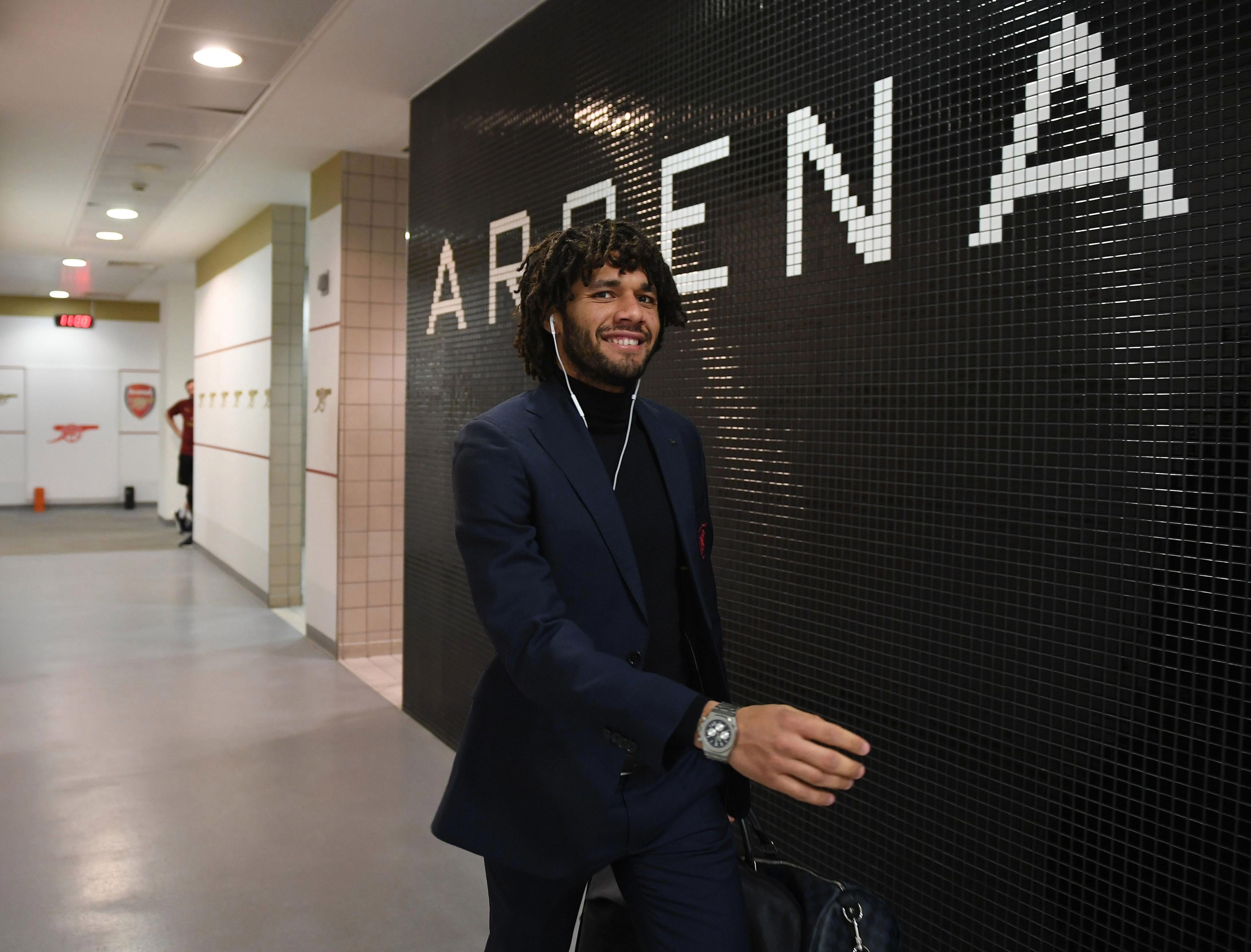 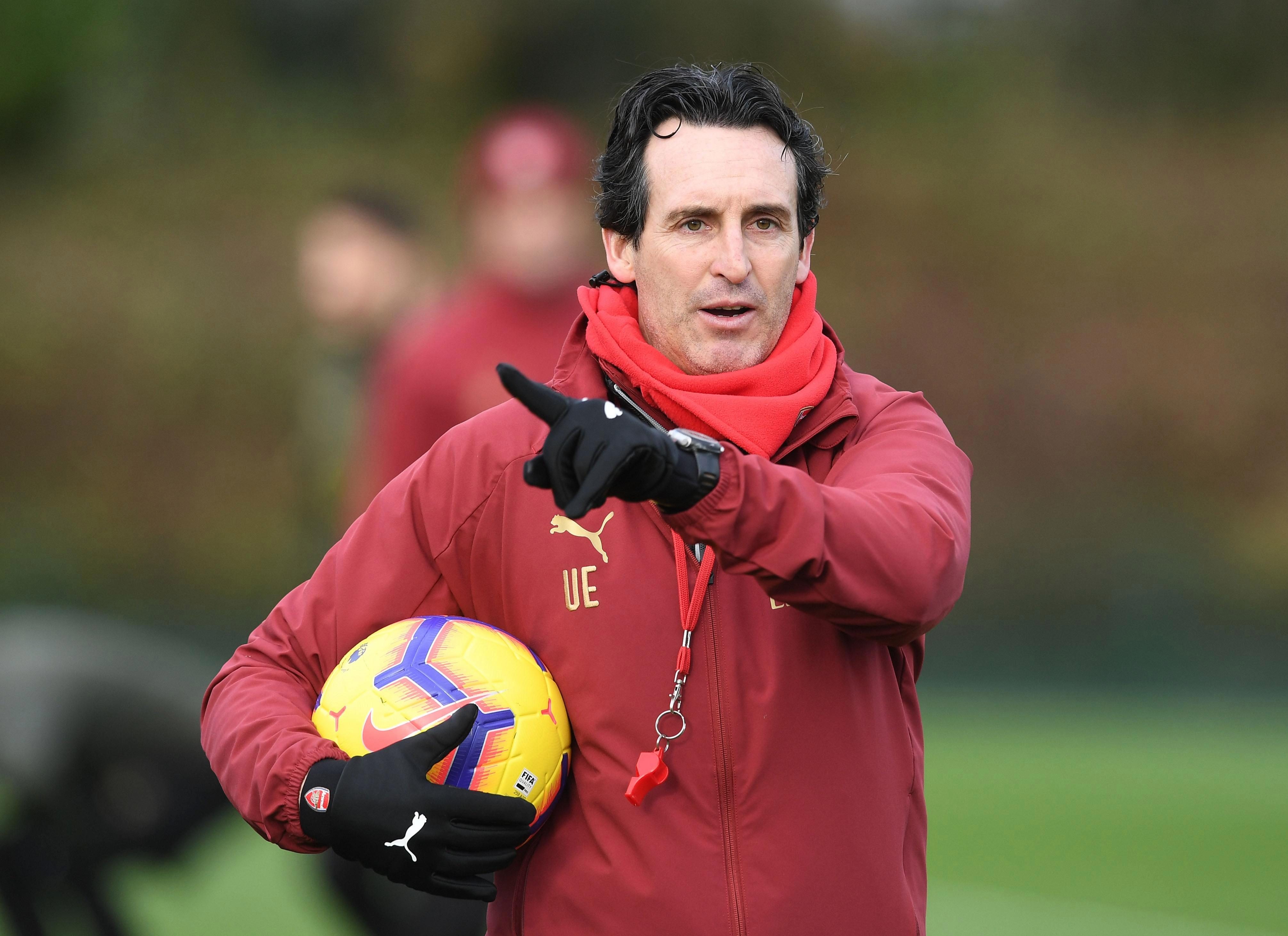 Torreira has emerged as one of the key figures in Arsenal's new-look pressing system under Emery.

His £26million move from Sampdoria to the Emirates has proved to be money well spent, with the Uruguayan helping Gunners challenge for Champions League football.

The lunchtime kick-off against relegation-threatened Burnley can see Arsenal draw level on points with fourth-place Chelsea.

Mesut Ozil has also returned to the starting XI for Emery and captains the side.