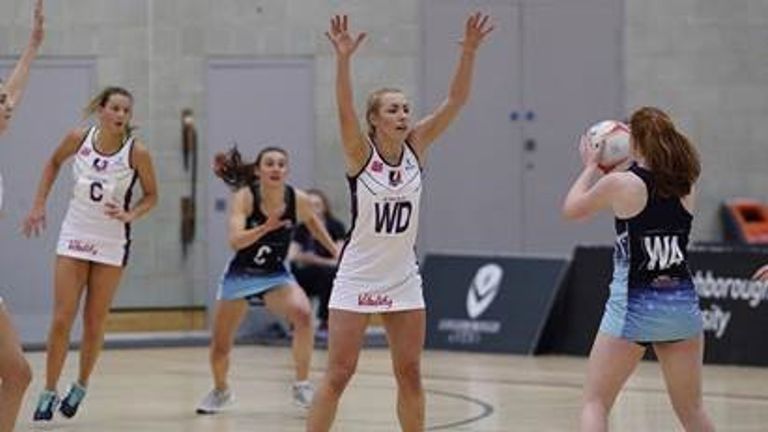 Loughborough Lightning have signed Caroline Tarnowski as their fourteenth player ahead of the 2019 Netball Superleague season, which begins in January.

The mid-courter has featured regularly for the U21 team, whilst studying for a master’s degree at the university, and has previous first-team experience after being called up in 2017 when a number of injuries hit the side.

“Having previously been a training partner she’s proven herself to be committed, hard-working and someone who drives standards in training. I’m so happy that she is part of the squad and ready to go full throttle in the Superleague.”

Tarnowski added: “I’m really excited to be a part of Lightning this year. After being a training partner, it’s great to make the step up into the squad. I can’t wait for the season to start now.”