LIVERPOOL flop Lorius Karius could be allowed to leave for free in January – putting an end to his Anfield nightmare.

The bungling German stopper's contract is up next summer and it's highly unlikely the Reds will be renewing his current deal. 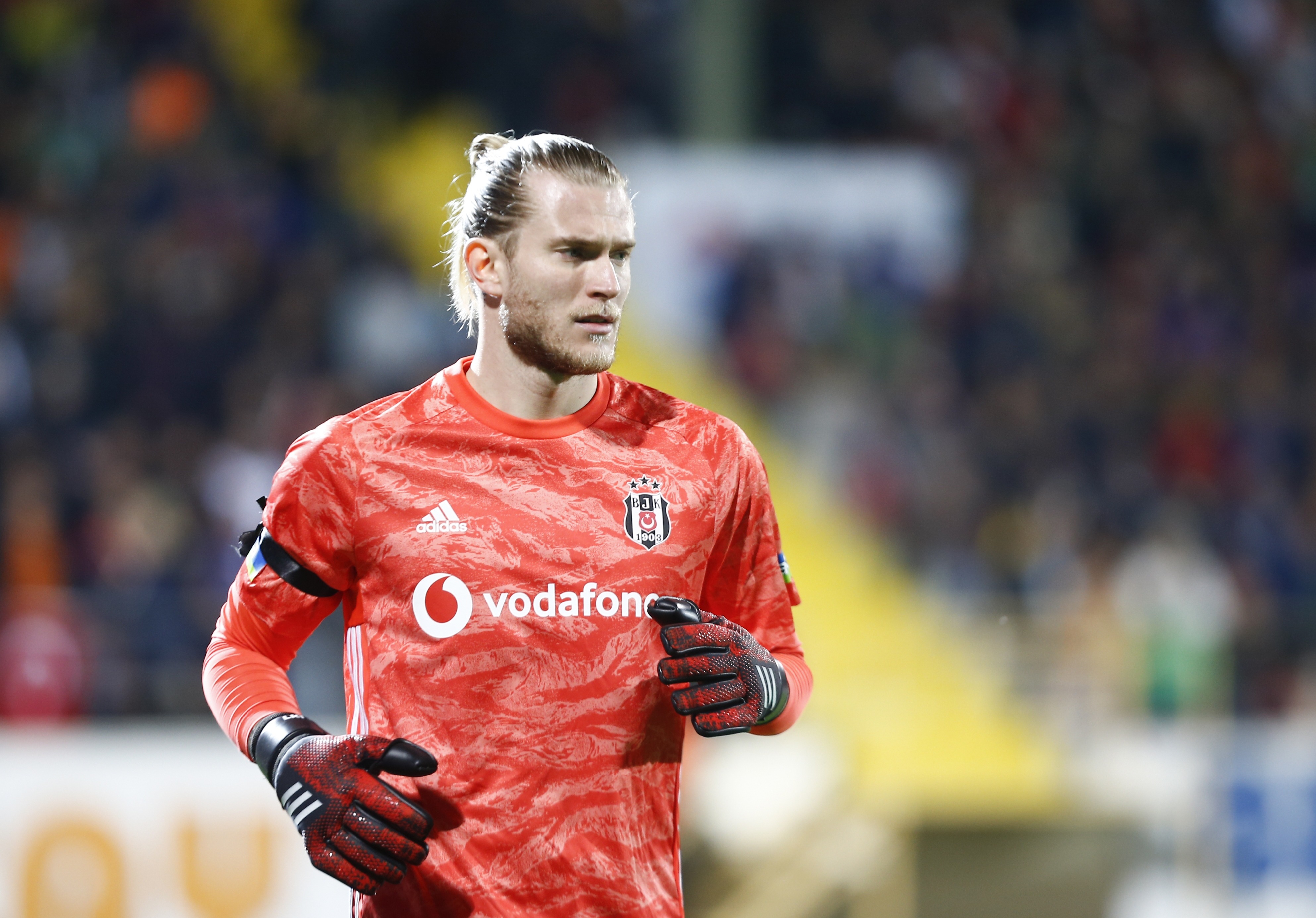 And rather than wait until the season ends, the Kop giants are ready to cut their losses and let Karius go in the New Year, according to The Mirror.

The 28-year-old German's Liverpool career has essentially been over since his horror performance in the Champions League final against Real Madrid in 2018.

Karius rolled the ball straight on to Karim Benzema's leg for the opener before flapping at Gareth Bale's long-range shot and watching it rebound into the net to make it 3-1.

Karius has not played for the club in the three years since that game.

He was on the verge of another loan deal this term with Swiss side FC Basel eager to secure his services, but Karius reportedly wasn't willing to sacrifice a significant chunk of his £25,000-a-week wages.

However, Basel haven't given up on Karius yet and plan to try again in their pursuit in January.

Patrick Rahmen's side reportedly want to sign the German in order to give starting keeper Heinz Lindner competition.

Karius spent last season on loan with German minnows Union Berlin and previously expressed his desire to remain there permanently.

He told Bild in March: "I still have a contract with Liverpool FC until 2022.

"But of course, I can imagine staying in Berlin if everything fits. I’m not just passing through here.

“The mentality of the people and the spirit of the team are good for me. I’m basically a down-to-earth guy. Even though I drive an expensive car.”