The stunning blonde has just split up from English rockstar Gavin Rossdale, who she was last seen with in November. 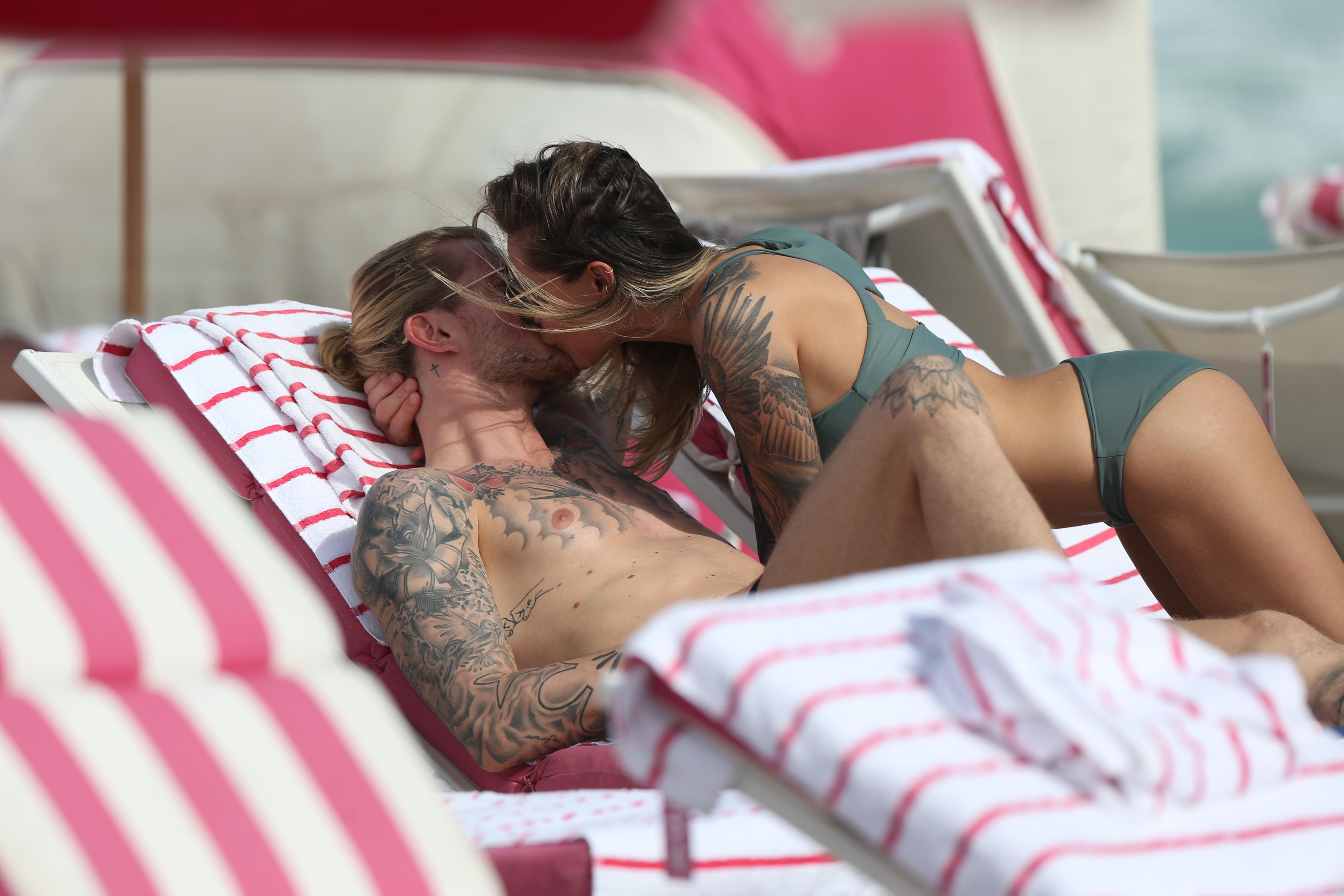 The Liverpool keeper, currently on-loan at Besiktas, smooched with Thomalla, 29, on Miami Beach as the Turkish Super Lig has entered the winter break.

Karius is enjoying a well-deserved holiday as his career is getting back on track in Turkey, leaving his Anfield horror in the past.

Lying down on sun loungers topless and showing off his tattooed torso, the 25-year-old keeper was locking lips with the German model who had just broken up with Apocalyptica singer Rossdale.

Thomalla looked stunning as she was presenting her sublime figure strolling the Miami Beach in a revealing, grey bikini. 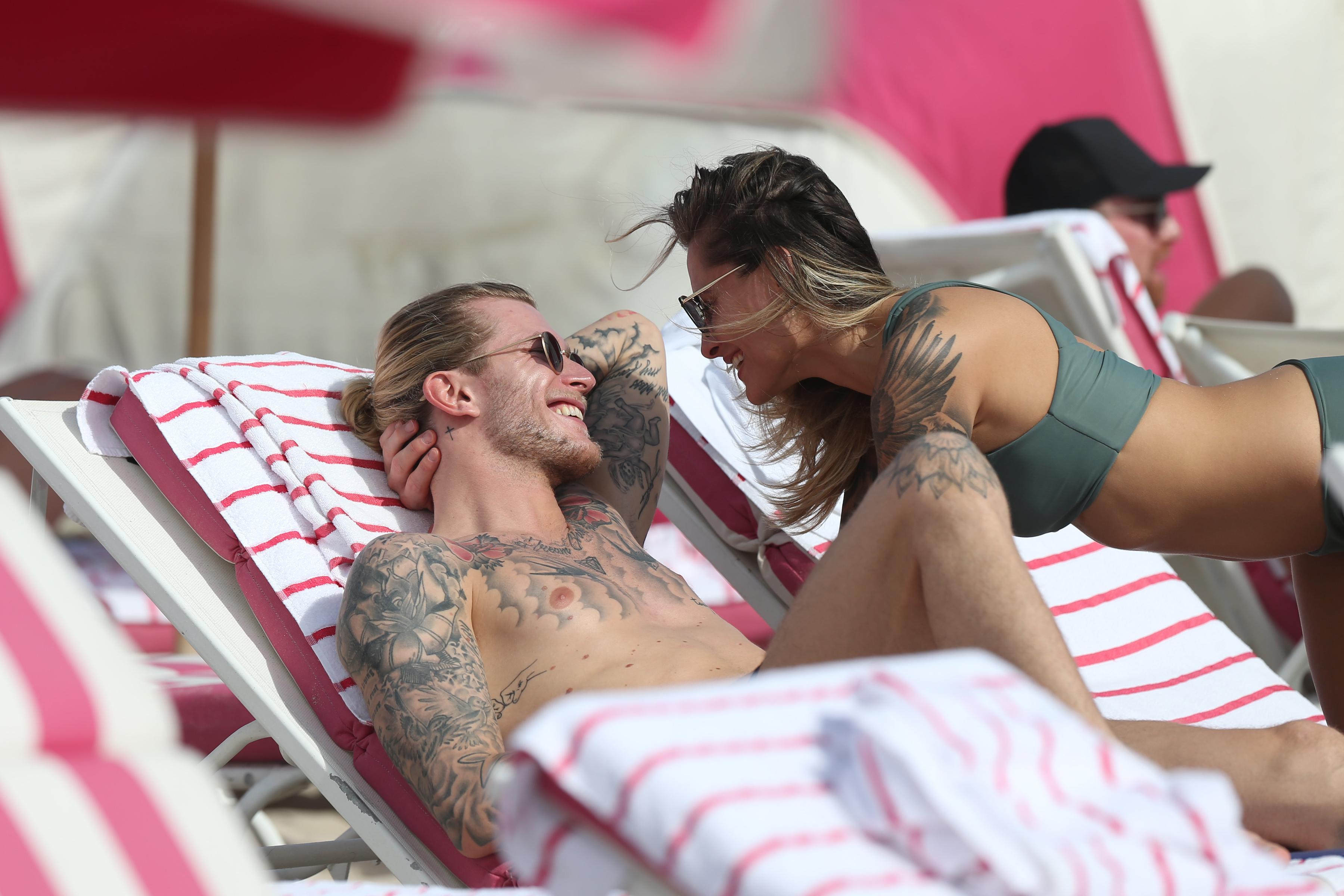 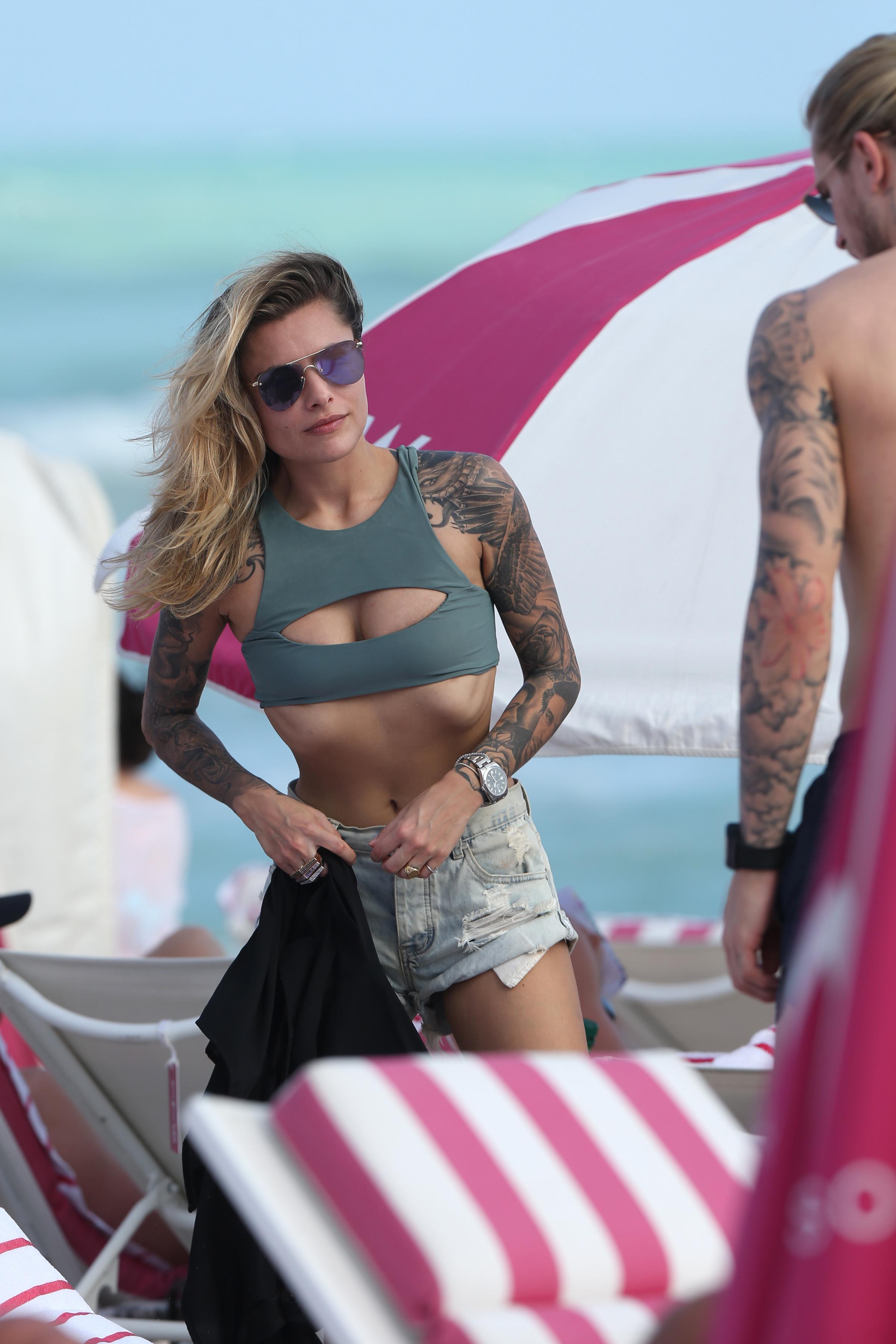 Back in the summer, he was pictured driving American beauty Daniella Grace for breakfast in Cheshire in his £120,000 Mercedes S63.

Karius was also rumoured to have dated Made in Chelsea star Ianthe Rose, who was even sent death threats after the German's awful Champions League final performance in May. 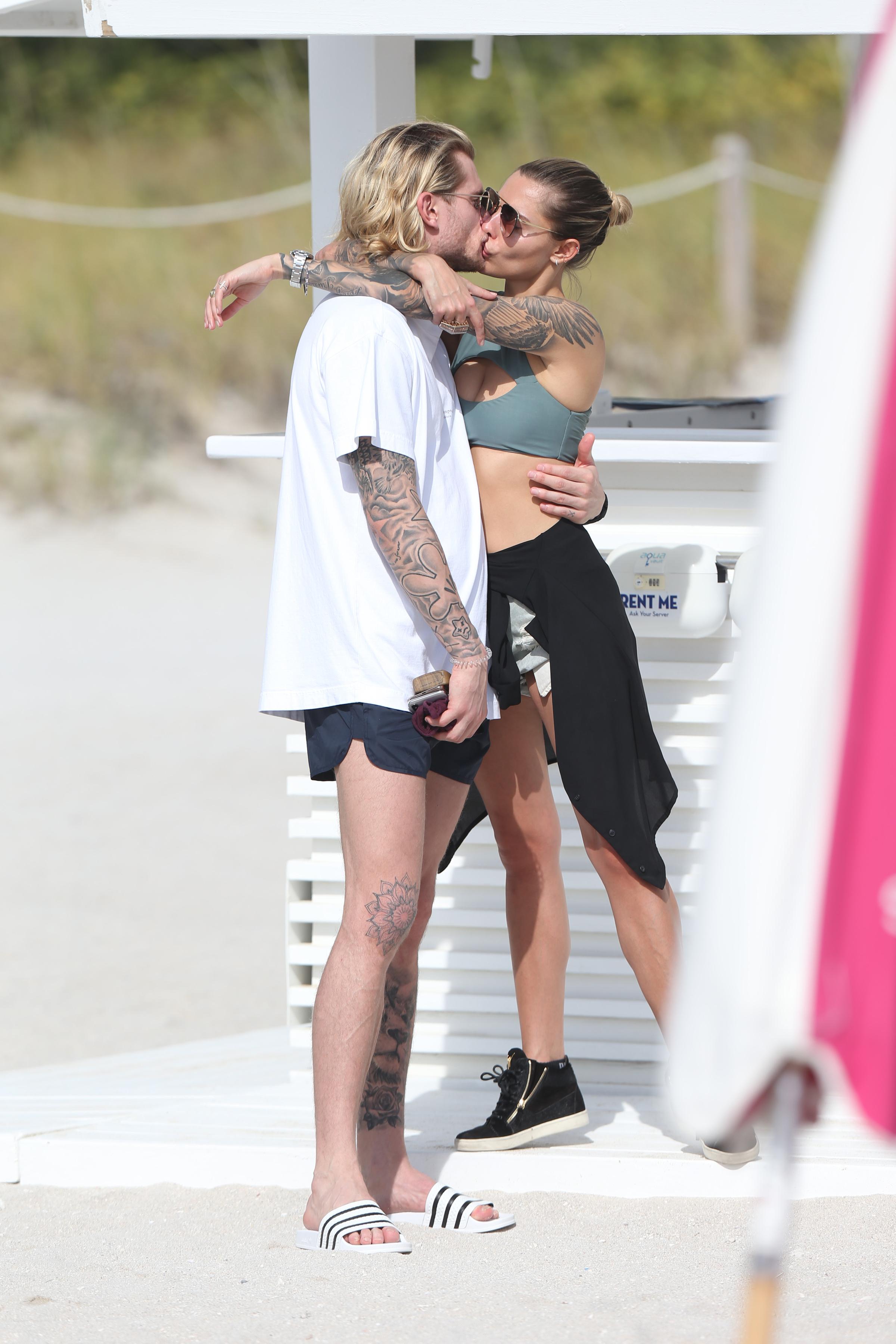 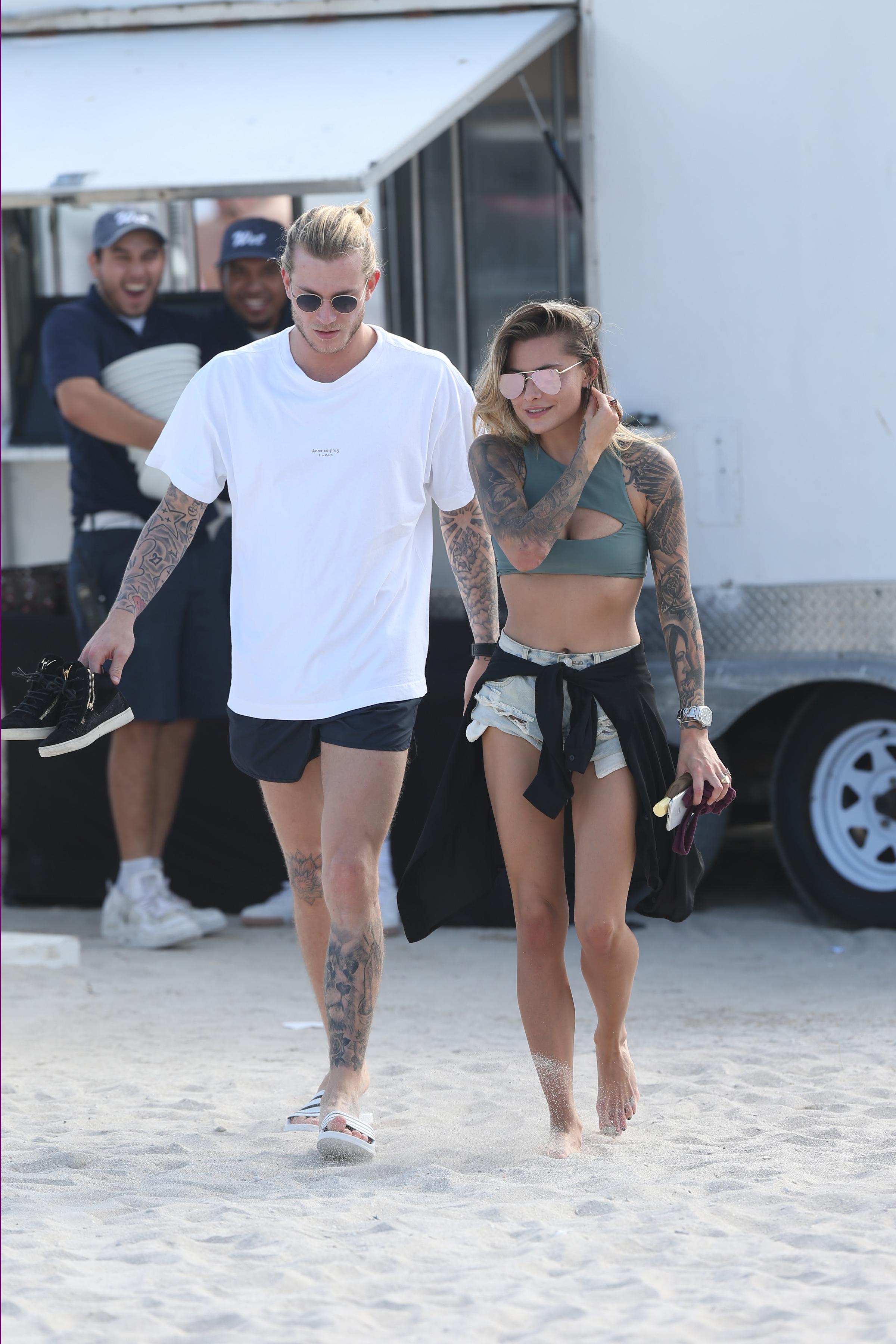 Besiktas signed Karius from Liverpool on a two-year loan on August 25 following the arrival of Allison at Anfield.

Although he started off his journey in Turkey with some blunders familiar to the Reds' fans, the club's president Fikret Orman has hinted at offering the German a permanent deal.