MIKE TYSON was honoured with 10ft statue created of the boxing legend in Las Vegas.

But fans were not so impressed, believing it looked 'NOTHING' like the iconic former heavyweight champion. 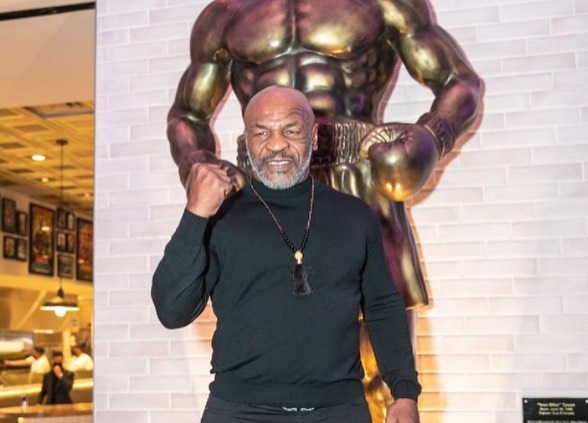 Another said: "Nothing like Tyson but still doesn’t take away that he’s one of the greatest boxers in history

One added: "Love Mike but that statue looks nothing like him, lol."

Another added: "Who made it? Do they not know who he is? Did they even have a photo?"

Some even likened it to an infamous statue of Cristiano Ronaldo made in 2017, which was ridiculed at the time. 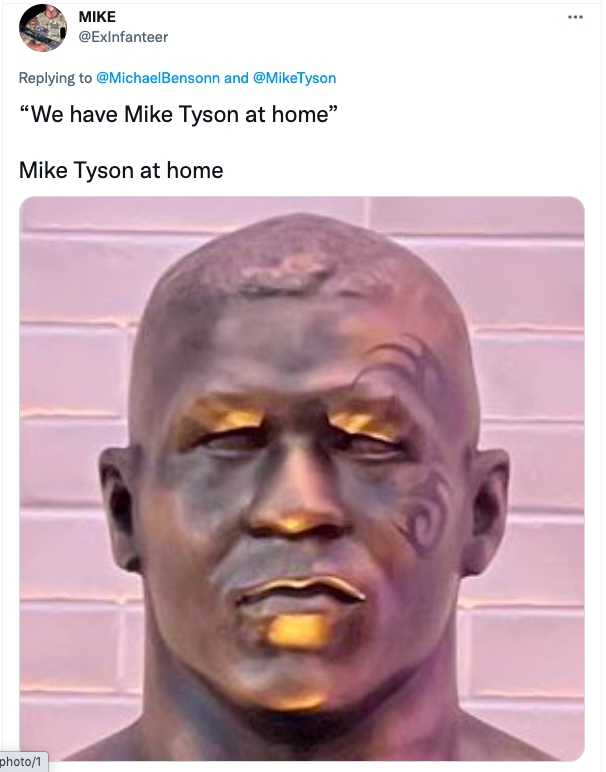 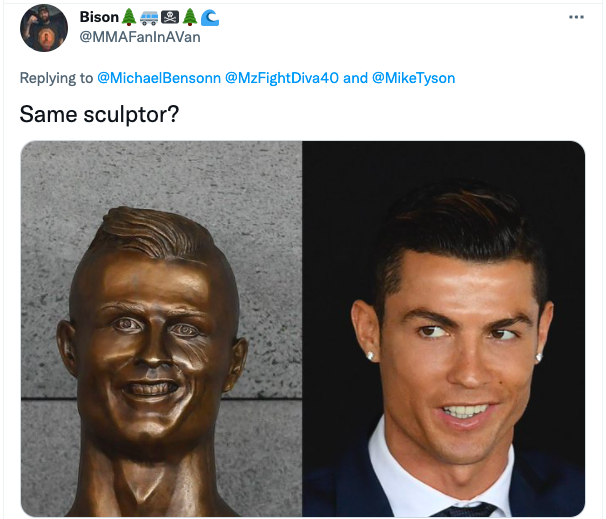 The statue was erected by Resorts World President Scott Sibella and restaurateur Richie Palmer as a tribute to his close friend.

Tyson, speaking exclusively to The Sun, said it was a stunning surprise.

He stated: "I had no idea… I am very humbled right now. I am truly grateful."

The heavyweight icon did not chow down on his favourite Sicilian and Buffalo pizza, as he is training for a February fight.

The reformedBaddest Man on the Planet made a shock return to the ring in November, drawing in an eight-round exhibition with Roy Jones Jr, 52.

Tyson added fuel to rumours that YouTubers Jake or Logan Paul could be his next opponent, saying: "I am going to have a return fight in February and we are pretty skeptical about the opponent but it will be a really stimulating opponent."