The mother of the player raised an alarm after he did not return home or get in touch after November 30. 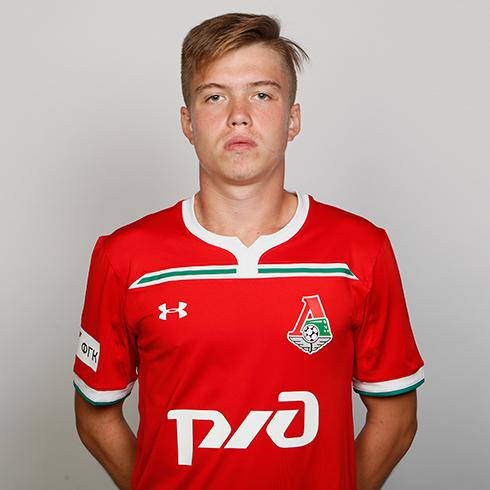 She revealed that Lomakin went to the club for medical examinations where the footballer stayed overnight.

It was then believed he went out drinking with a friend and his phone had connected to the network on December 2.

His mother attempted to call his phone and, according to Russian publication dni24, a taxi driver revealed he left his phone and backpack in his car.

It remains unclear what happened to Lomakin following the night out but reported to Meduza, the player froze to death. 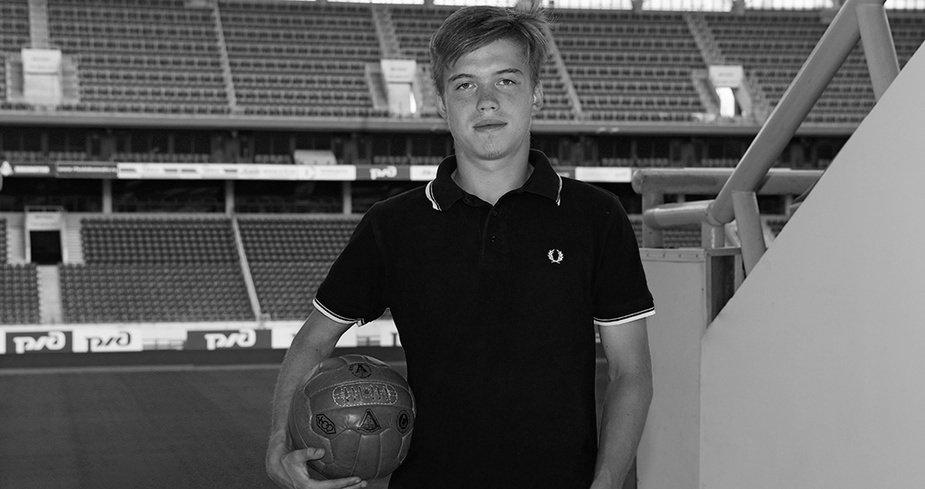 Lokomotiv Moscow broke the tragic news on their Twitter page.

They wrote: "FC Lokomotiv is saddened to report that Loko U21 player Alexey Lomakin has died in Moscow. The investigation is on.

"We are shocked by the tragedy. FC Lokomotiv would like to express our deepest condolences to the family and friends of Alexey."

Temperatures in Moscow at night can plummet to lows of -8 throughout December.

Lomakin made three appearances for the youth side.