FORGOTTEN Liverpool ace Alex Oxlade-Chamberlain fears for his future at the club after not hearing about a new deal for two months.

The midfielder also hasn't made an appearance since late March. 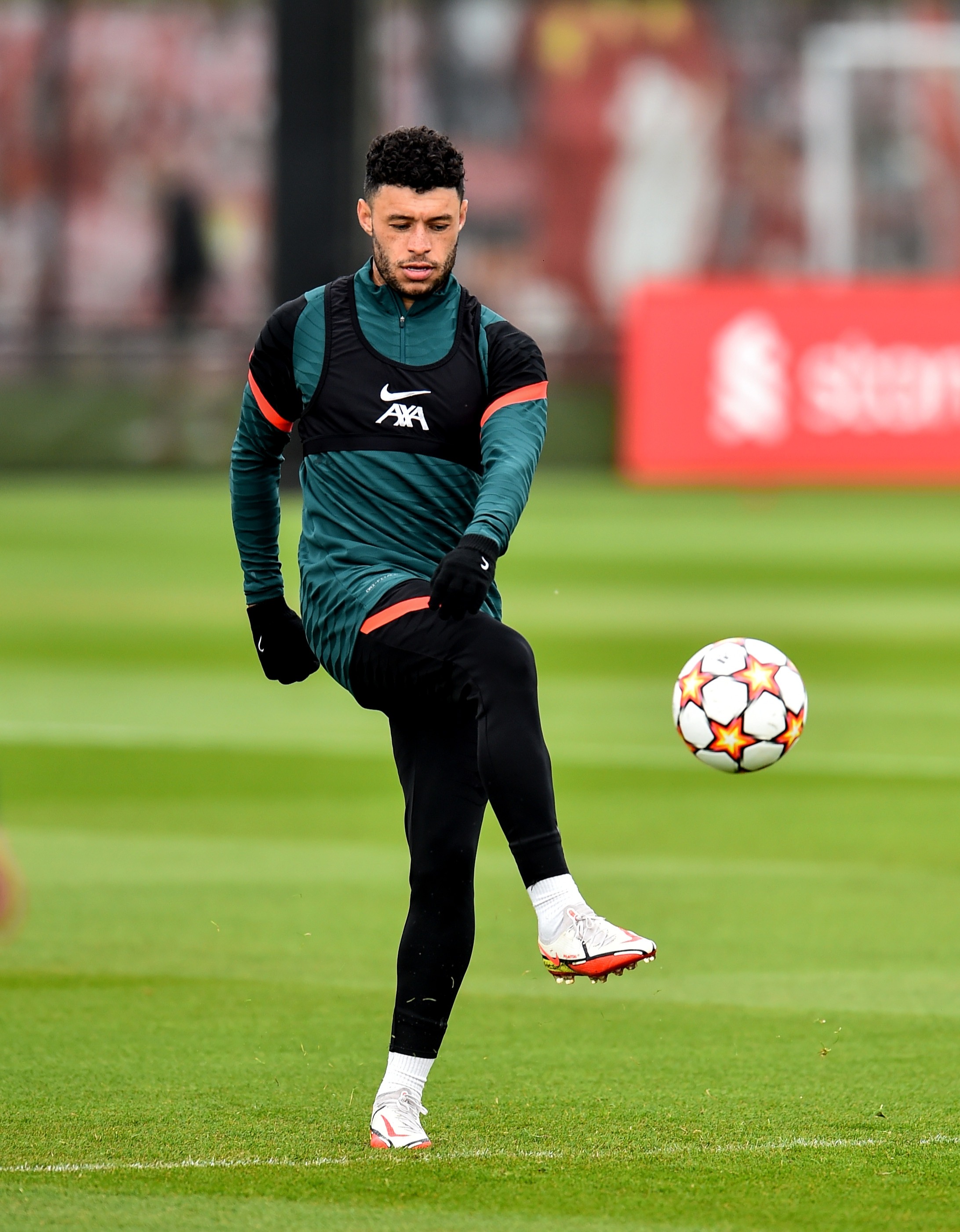 And according to the Daily Mail, with just a year left on his deal at Anfield, Oxlade-Chamberlain fears his time may be up.

Curtis Jones and Naby Keita are both preferred to the Englishman.

A deal to sign Fulham star Fabio Carvalho could also be announced soon and that would see his game time get slashed even more next term. 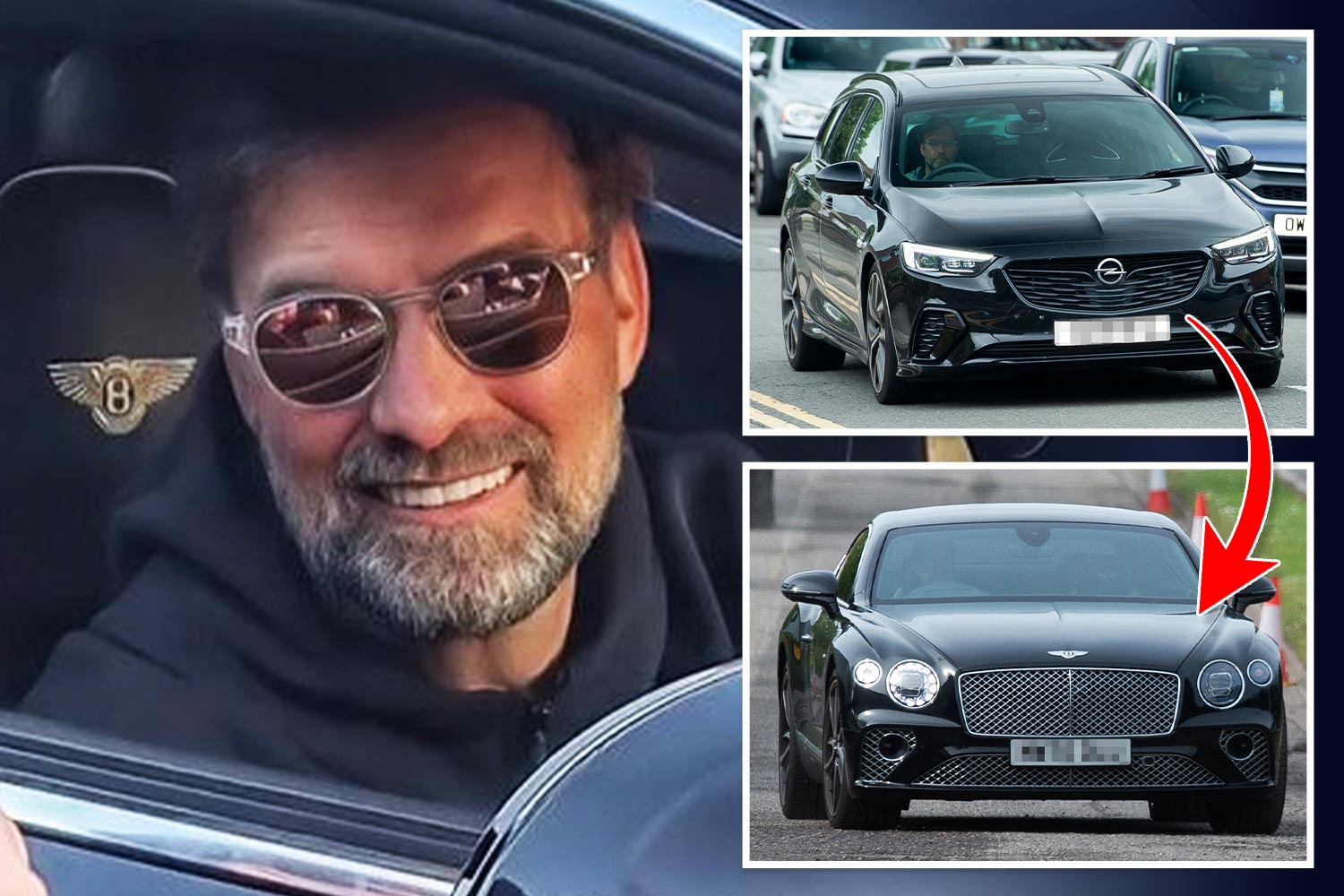 But the 28-year-old, who joined Liverpool from Arsenal in 2017 for £35million, won't be short of suitors should he decide to leave.

Last summer, 35-capped Ox was linked with a return to Arsenal.

Aston Villa were also rumoured to be keen on acquiring his services.

Former club Southampton were also exploring the possibility of a reunion with Oxlade-Chamberlain.

I got naked for Gazza, it was the best experience of my life, says stripper

Oxlade-Chamberlain will, of course, have his mind fully focussed on Liverpool's end to this season.

Jurgen Klopp's men are in the hunt for a quadruple.

They already picked up the Carabao Cup earlier this year with a win on penalties over Chelsea.

Liverpool have also made both the FA Cup and Champions League final.

And they're just three points behind Premier League table toppers Manchester City with a few games to go.