LIVERPOOL are doing everything in their power to keep Mohamed Salah from the grasp of LaLiga giants by making him their highest paid player.

The Egyptian superstar has been linked with moves to Barcelona and Real Madrid having refused to rule out a switch to the European giants. 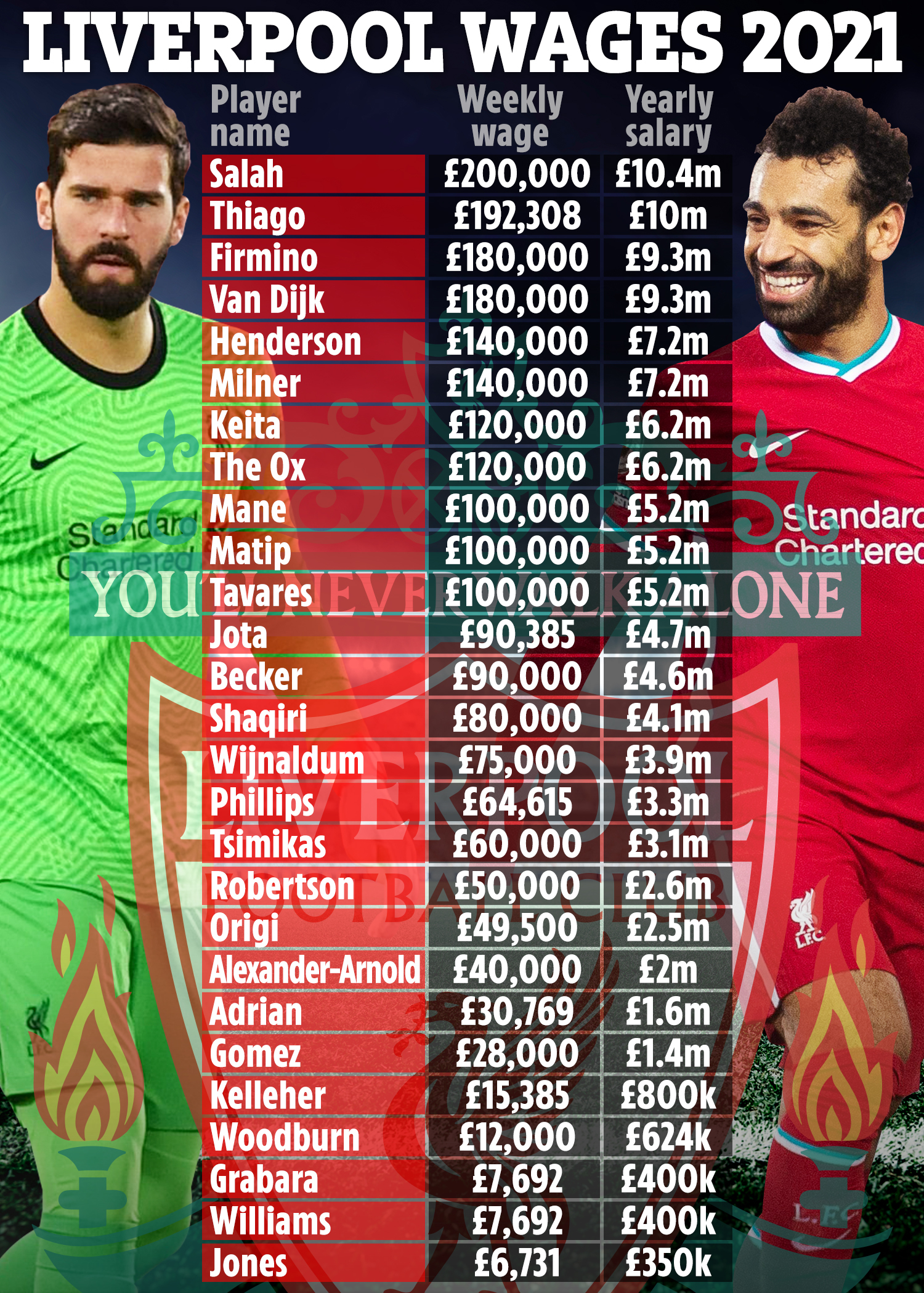 But they'll have to pull out the cheque book if they plan on offering a salary higher than his current pay packet at Liverpool.

The forward still has a contract at Anfield until the summer of 2023 and will earn around £24m from now until that expires.

Second on the list is summer signing Thiago Alcantara who earns £192,308-a-week.

The midfield maestro was a snippet at £20million but it could afford the Spaniard to demand a high wage fee.

Sadio Mane, who some will argue is equally as important as Salah, earns half of his team-mate's salary on £100,000.

Towards the bottom of the list is defender Joe Gomez. 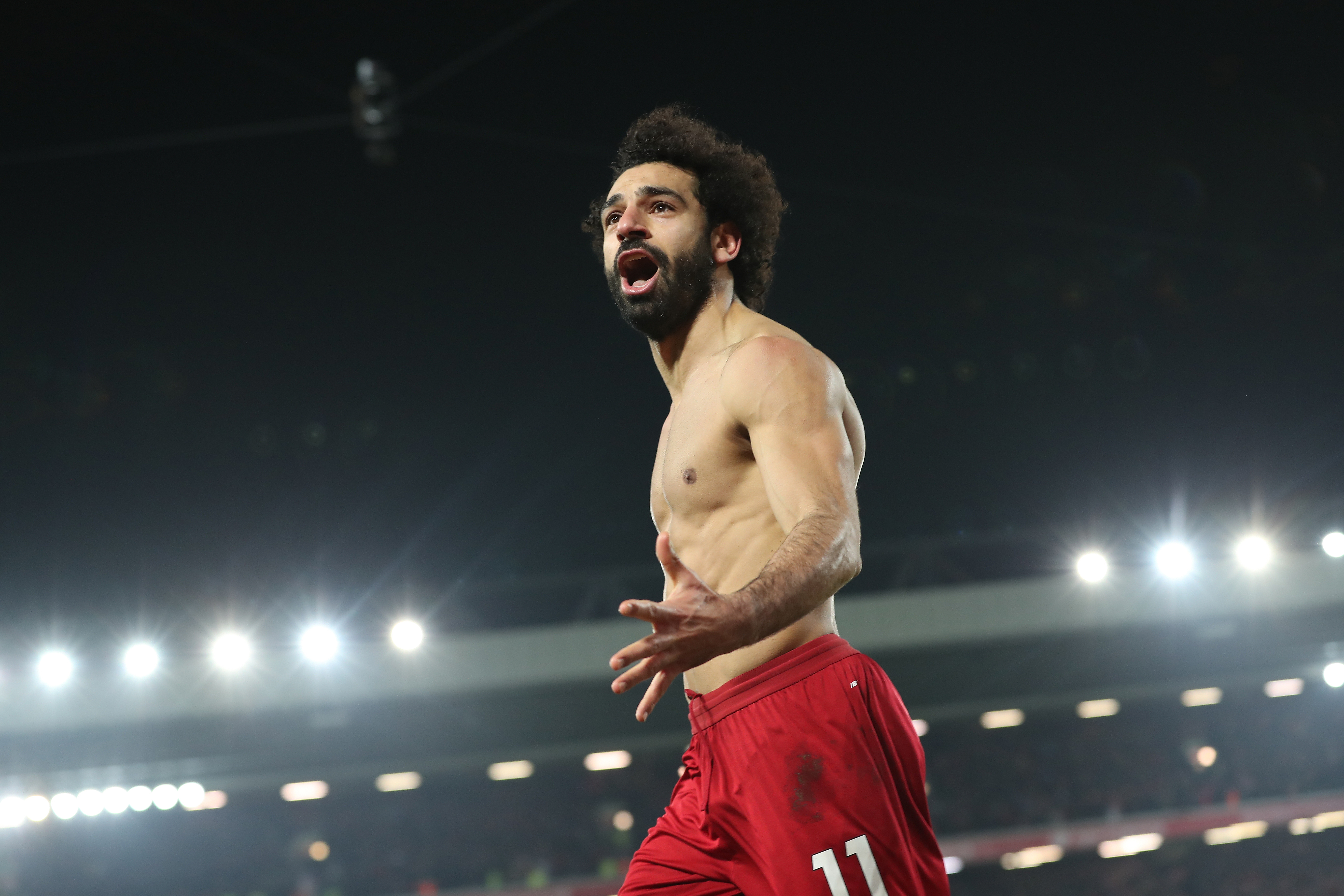 His £28,000-a-week salary is almost seven times less than Salah's despite his long-term injury proving his importance to the side.

Rising star Curtis Jones, 20, will surely be offered new terms on his modest £6700-a-week wage in the near future.

The midfielder has featured 26 times under Jurgen Klopp this season and is having a growing influence on the side.