The Senegal star, 26, was a doubt for the game with a foot injury but did board the plane to the south coast yesterday. 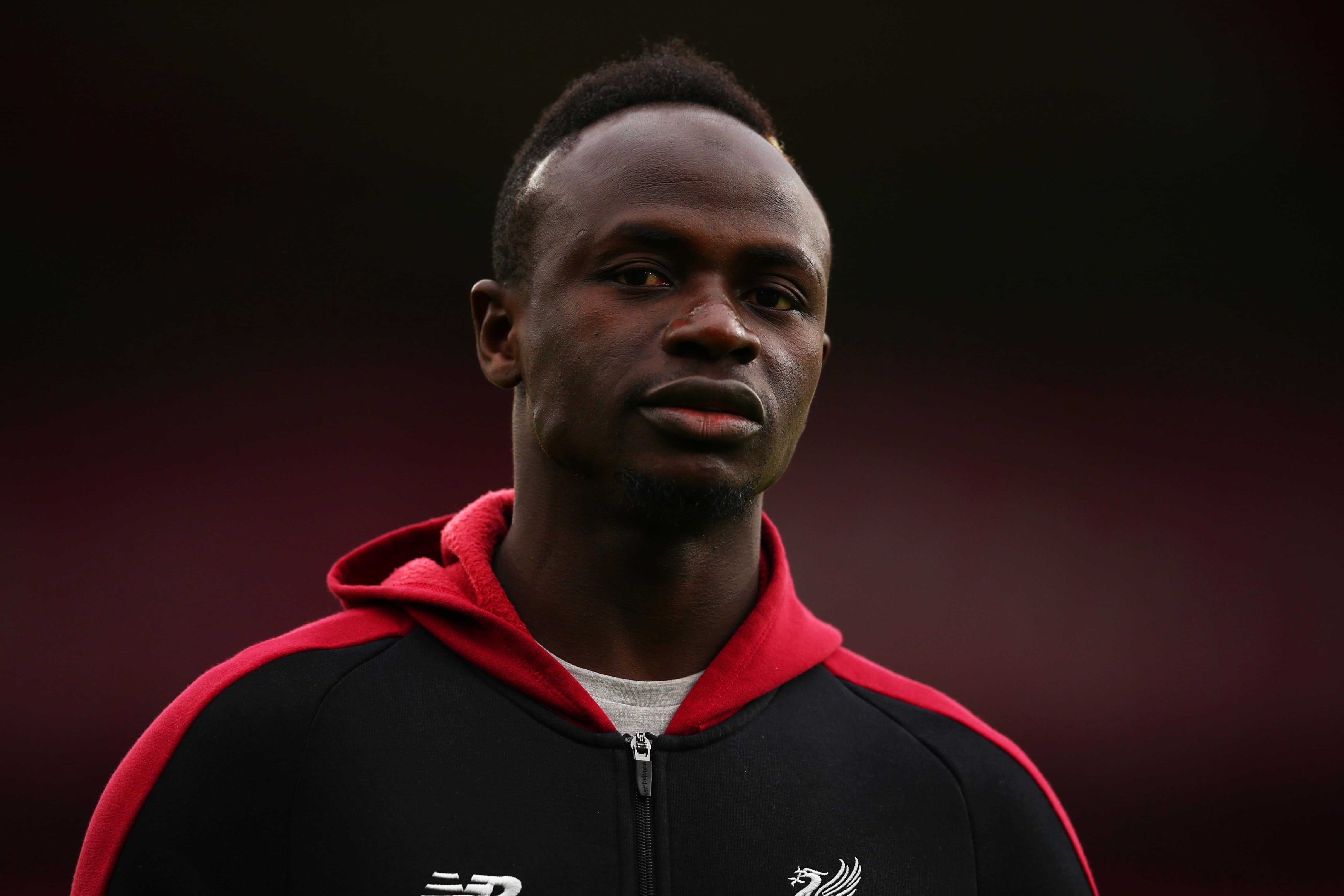 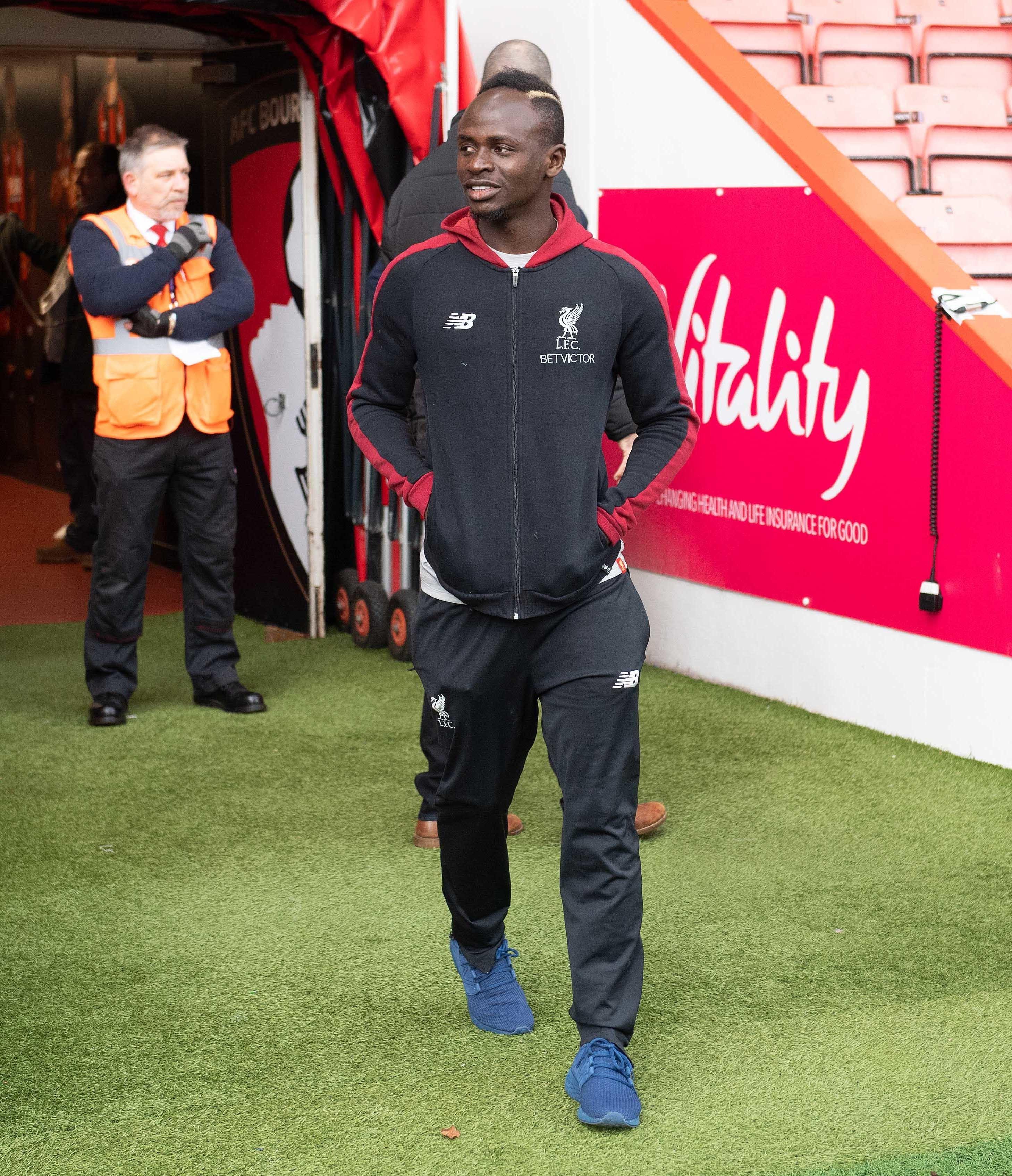 It means Jurgen Klopp has opted for an attacking trio of Mohamed Salah, Roberto Firmino and Xherdan Shaqiri

Joe Gomez is of course out after he fractured his leg in the midweek victory at Burnley.

But Andrew Robertson is back in the side after missing the Turf Moor clash.

It means the Reds start with Virgil Van Dijk, Joel Matip and Robertson as the three recognised defenders. 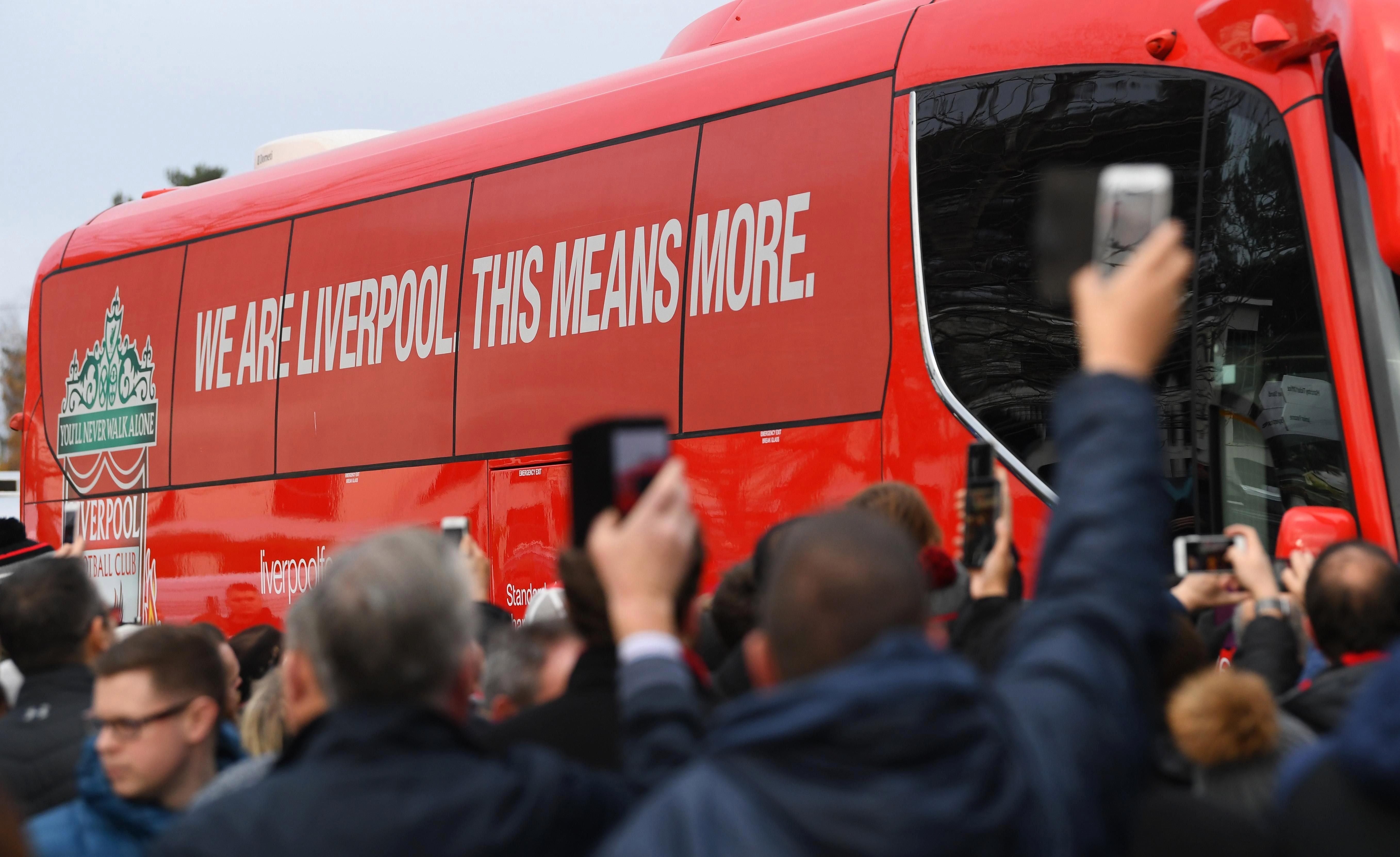 James Milner, meanwhile, makes his 500th Premier League appearance, 16 years after coming on for his debut for Leeds as a fresh-faced 16-year-old.

The English midfielder scored his 51st Prem goal on Wednesday night as the Reds came from behind to win a feisty clash against Sean Dyche's men.

Remarkably, in the 50 league games Milner has scored in, his side have won 39, drawn 11 and lost none – it is a Premier League record for the most games scored in without losing. 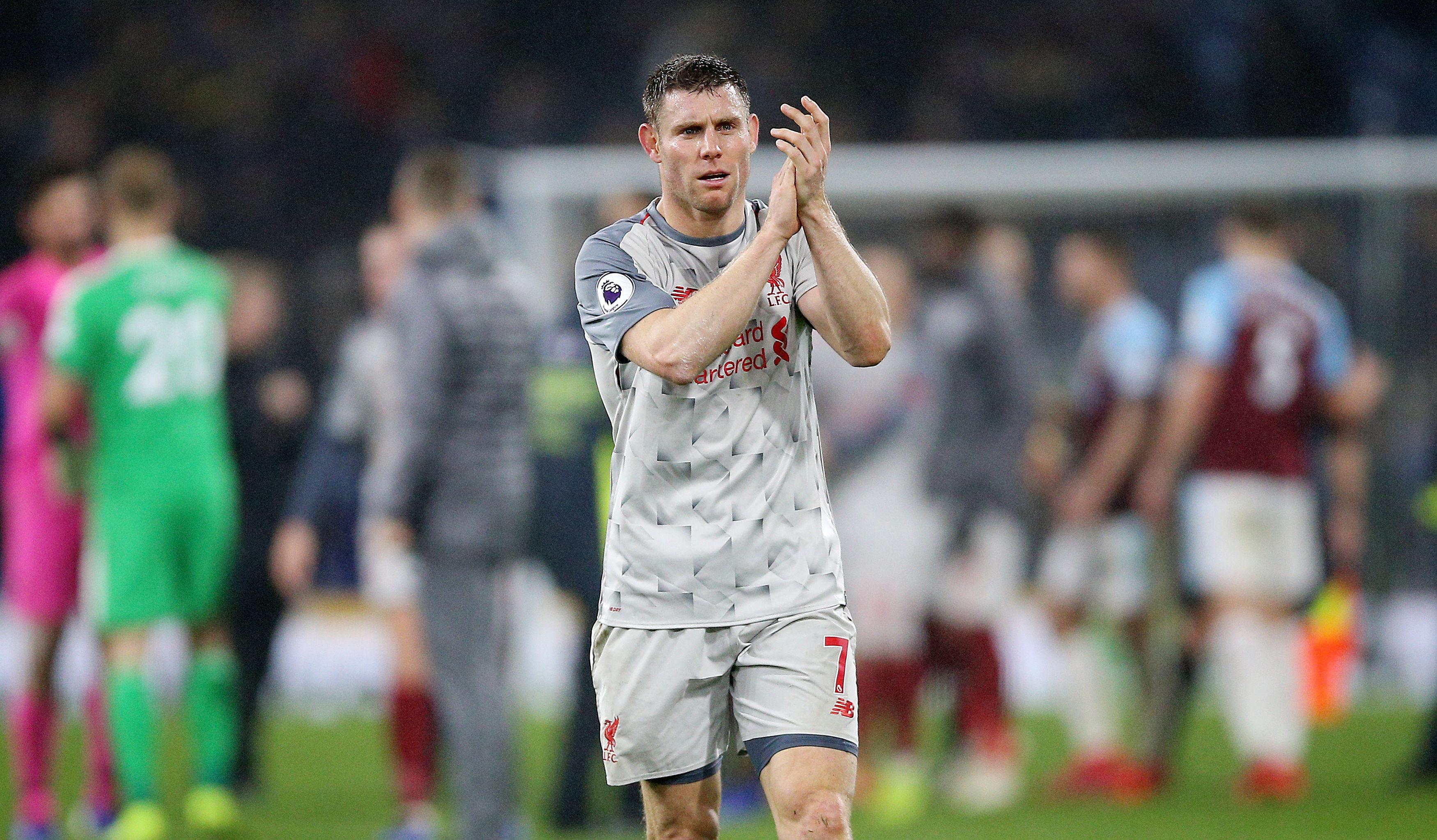 Klopp said: "It’s no problem. I thought it could be a problem, but obviously he would have even played goalkeeper in game number 500!

"But it’s only slightly different and Millie knows it from his time at left-back.

"With his experience, and especially against Bournemouth with the counter-attack, you need all the defensive skills as well. Fraser, Brooks, Stanislas or whoever are all nice and speedy, King as well.

Eddie Howe is without Callum Wilson at the Vitality Stadium as Josh King leads the line, supported in attack by David Brooks.

The Cherries boss said: "Callum has a slight hamstring issue, which we don't think is too bad but he misses this week.

"It's a big blow but Junior comes in, who is a very good player and will give us a lot of quality."