Jurgen Klopp's men battered Newcastle 4-0 to extend their gap at the top of the table to six points. 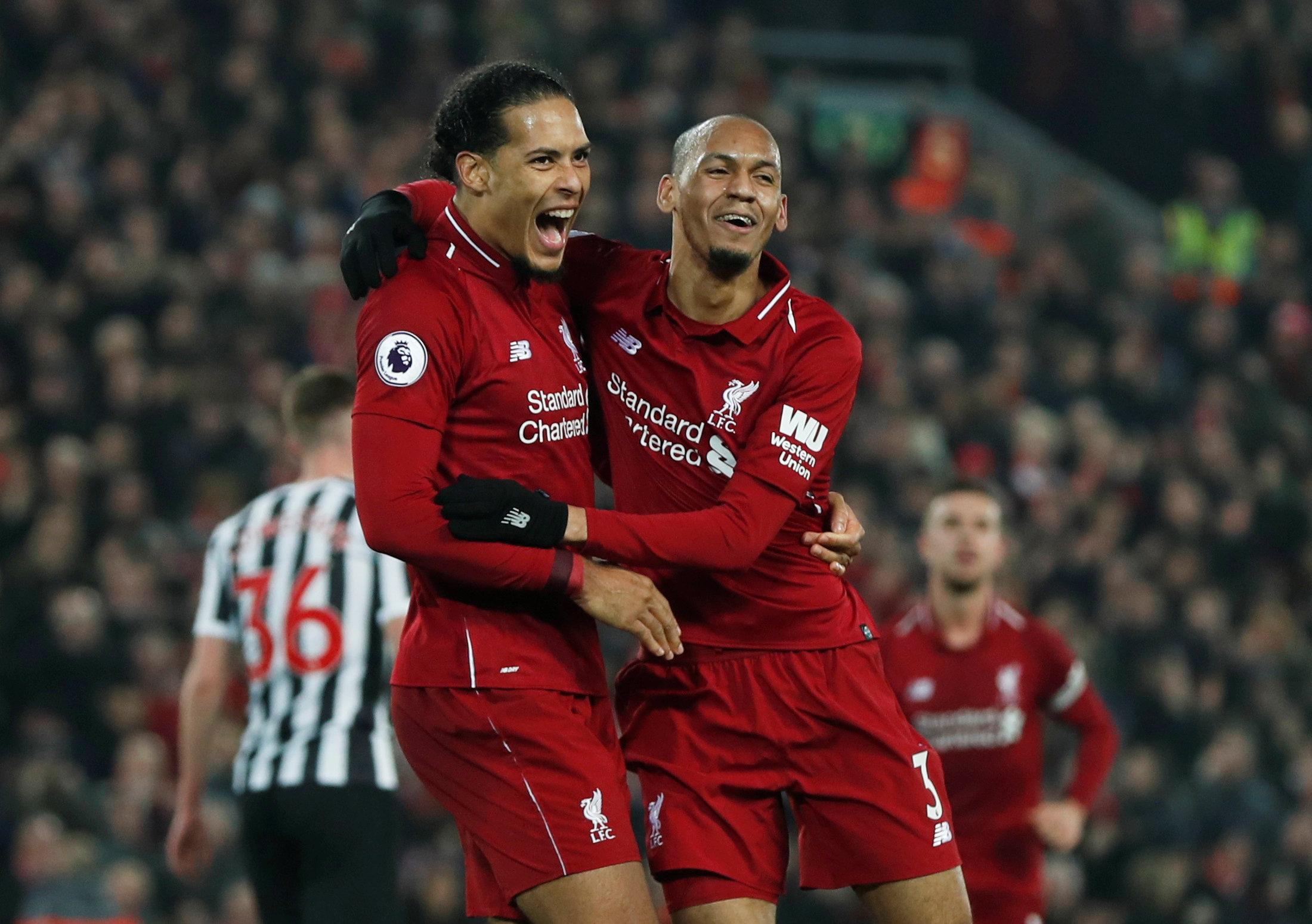 Defending champions Manchester City have slipped to third and are seven points off the Reds, with Tottenham in second.

Liverpool's odds of lifting the league title for the first time in 28 years have shifted from 11/10 to as short as 4/6.

53 per cent of all bets have gone on Liverpool to win the league since their Boxing Day victory.

"Now six points clear at the top of the Premier League, Liverpool go into the New Year as the ones to beat according to bookies and punters alike.” 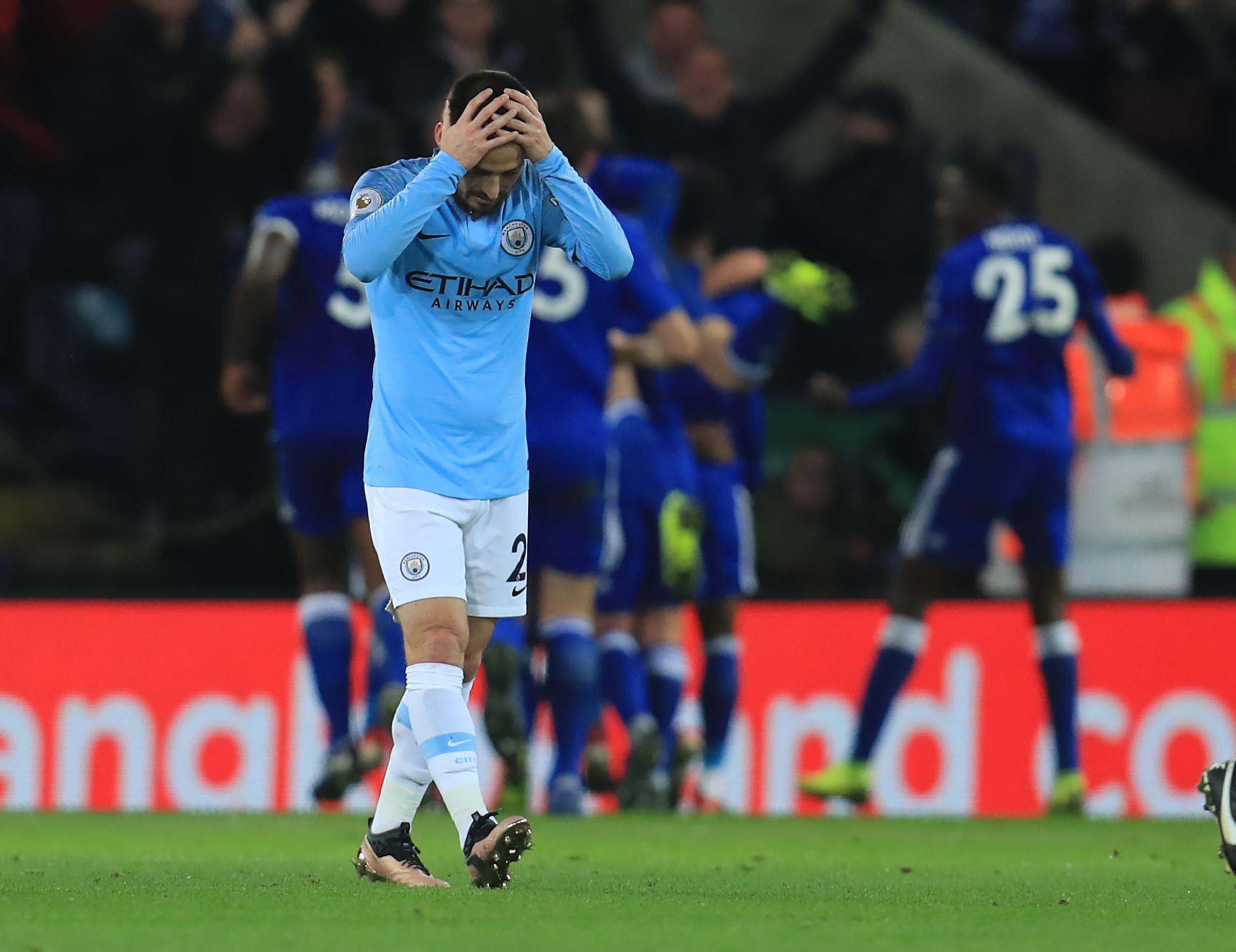 Meanwhile City have drifted to 15/8 to retain their title after their surprising back-to-back defeats against Crystal Palace and Leicester.

Following their festive decline, this is City's best price to win the league this season.

Tottenham's odds have tumbled from 22/1 to 8/1 after their rampant form has seen them cruise to victory against Everton and Bournemouth.

Mauricio Pochettino's men netted 11 goals in two matches as they rose to second in the table.