LIVERPOOL are still interested in Sporting Lisbon starlet Nuno Mendes, according to reports.

The Reds have reportedly seen a £19million offer for the 18-year-old rejected, with Sporting now keen to increase the left-back's release clause from £40m to £60m. 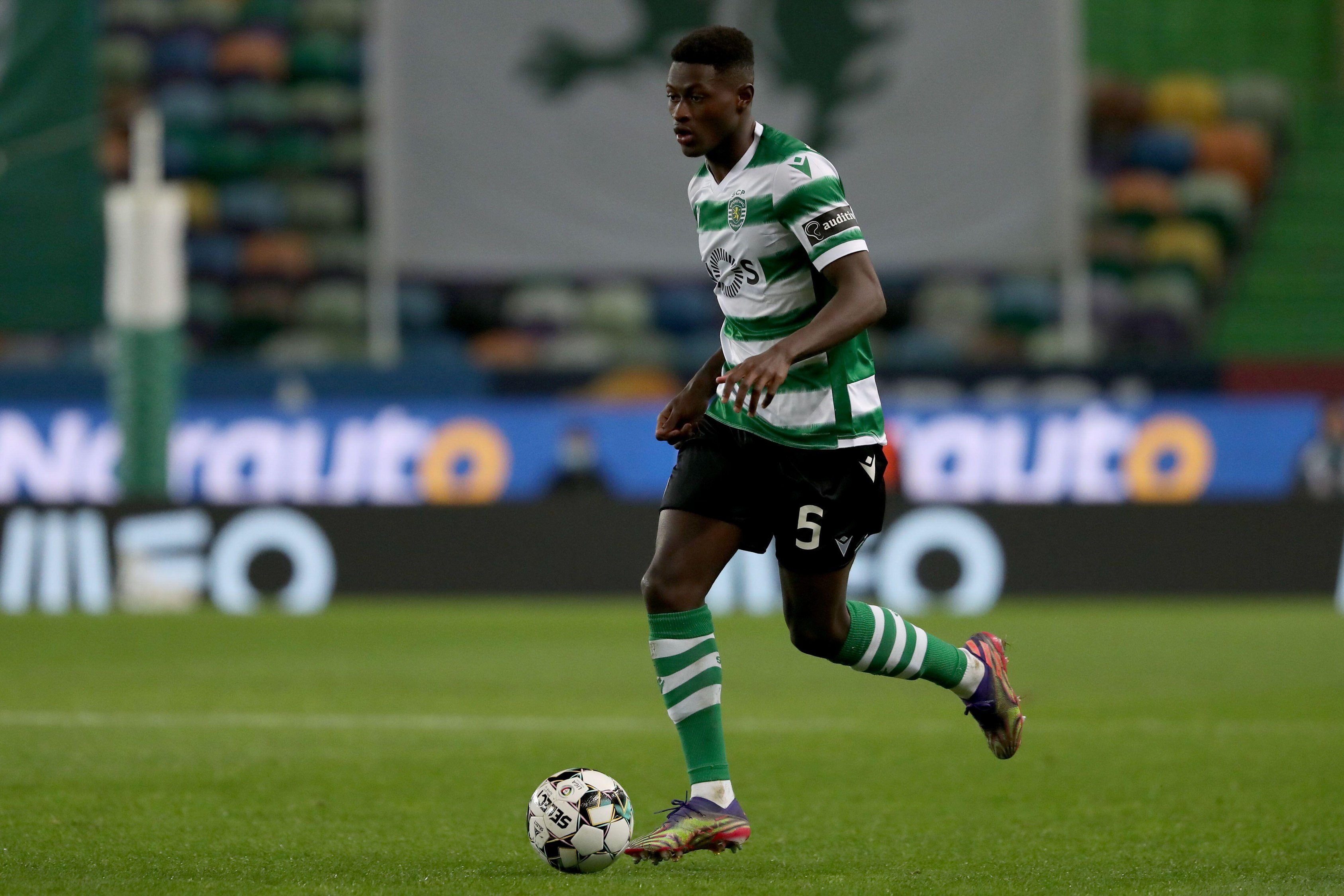 Mendes only signed a new contract at the Estadio Jose Alvalade in June, but Sporting are keen to renew his terms again amid interest from a host of other clubs.

Correio da Manha claims Mendes has agreed to an extension, despite some initial hesitancy, and the deal will triple his £13k-a-week wages.

The youngster's current deal runs until 2025.

Portuguese outlets Record and O Jogo claim Liverpool's interest in the player is 'concrete' despite them not having any immediate need for a new left-back.

The Premier League champions signed Kostas Tsimikas as cover for first-choice Andy Robertson in the summer, although the Greek defender is currently sidelined with a knee injury.

However, at 6ft tall, it is thought Mendes' future could lie in the centre of defence.

Injuries to first-choice centre-backs Virgil van Dijk and Joe Gomez have left Liverpool boss Jurgen Klopp short of options at the back.

Arsenal, Manchester United, Leicester City and Real Madrid have also been linked with a move for Mendes.

Mendes has been with Sporting since the age of 10, and made his senior debut in June.

The Portugal under-21 international has established himself as the club's first-choice left-back this season, making 13 appearances in all competitions for Sporting this season, scoring once.

In doing so, he became the Lions' third-youngest ever goalscorer, after Cristiano Ronaldo and Ricardo Quaresma.