The 21-year-old moved to the Gers in the summer on loan and made 28 appearances for the Glasgow outfit. 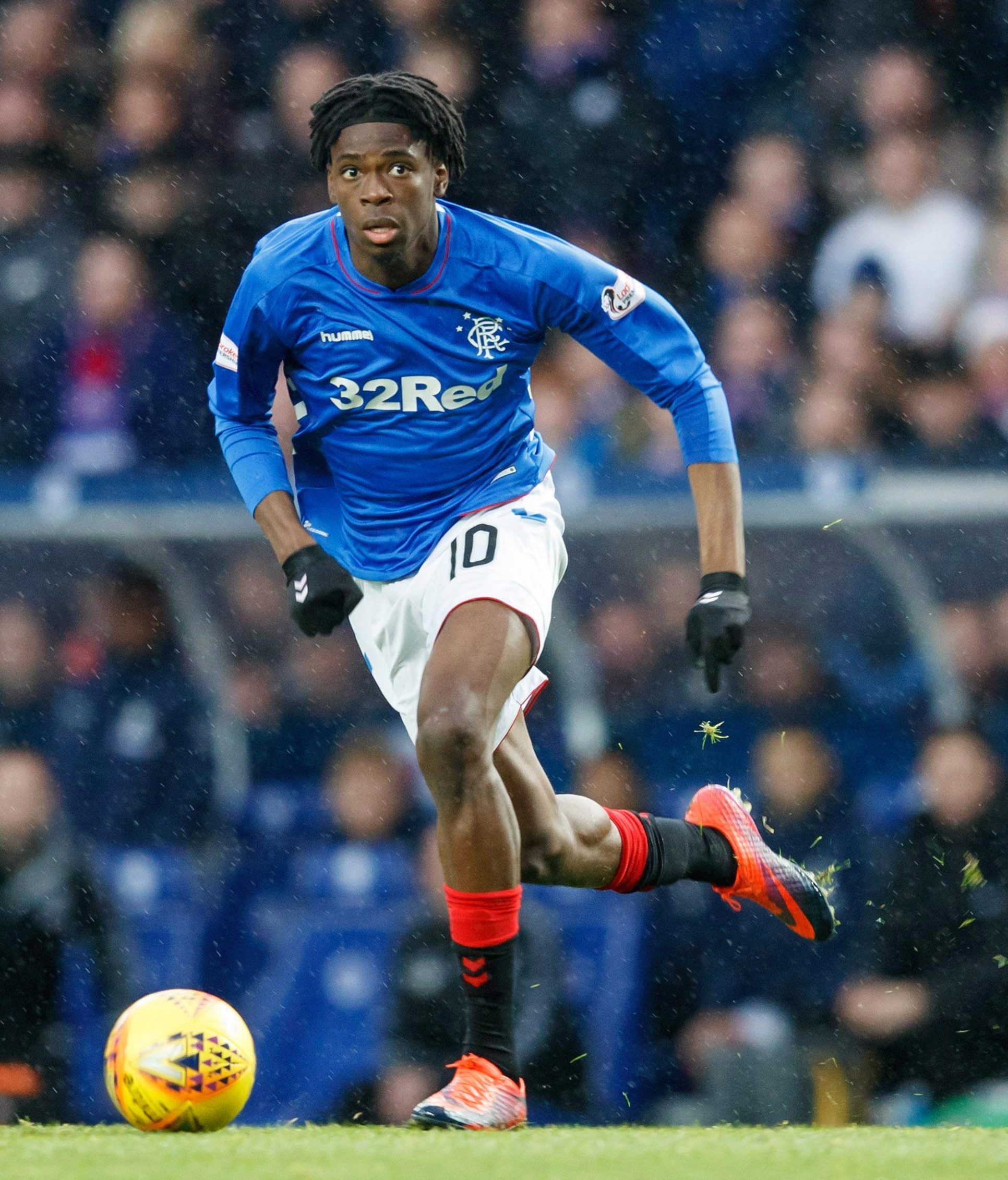 However the attacking midfielder only started five times in that period – notching up two goals and an assist in that time.

But after discussions were held between the player and the club, a mutual decision to return to Liverpool was agreed.

And Liverpool have released a statement confirming the move back.

The statement read: "We can confirm Ovie Ejaria is set to return to training with the Reds after his loan spell with Rangers ended early. 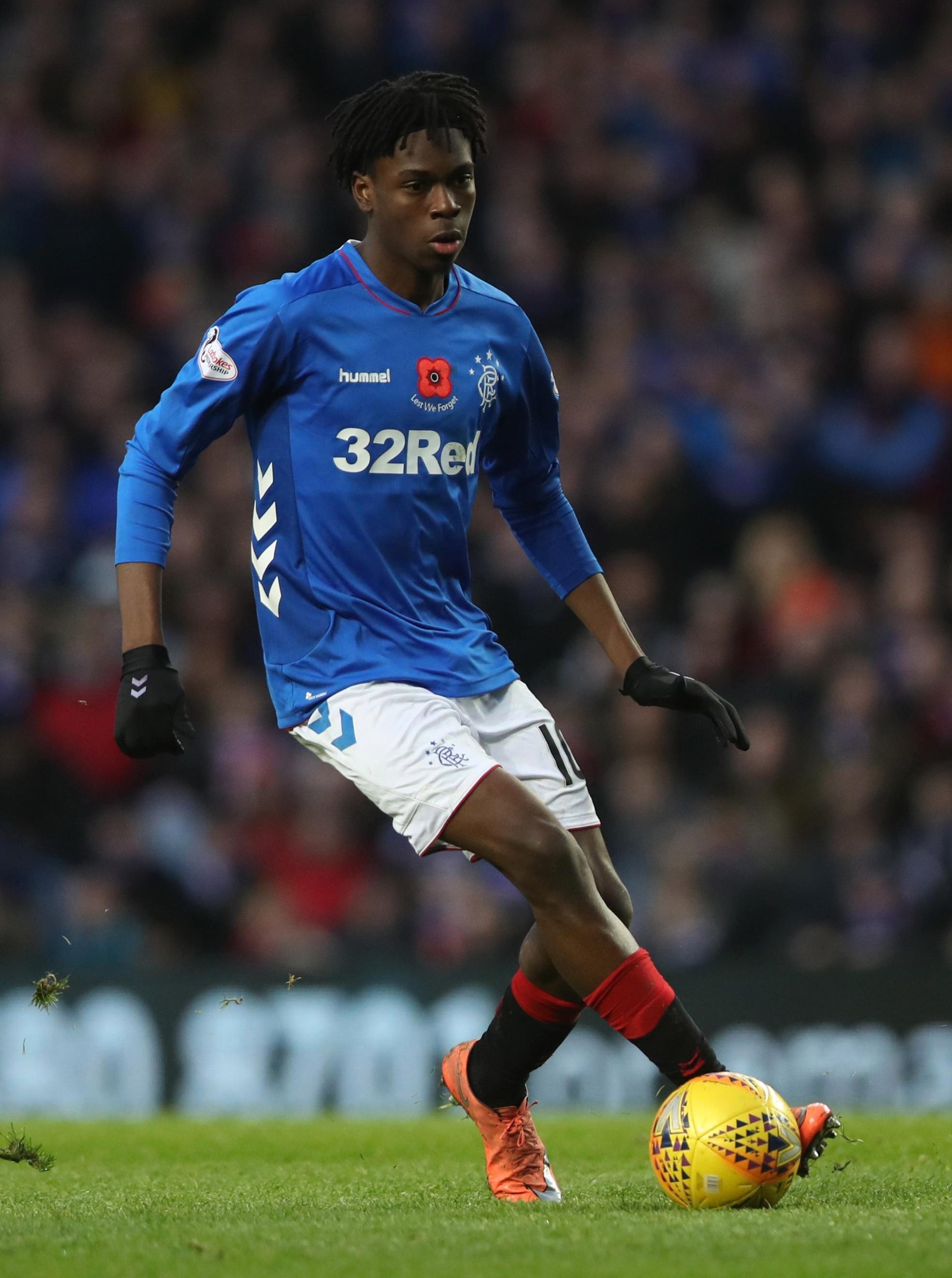 "Liverpool would like to thank Steven Gerrard, his staff and everybody at Rangers for helping the 21-year-old develop and improve during his time at Ibrox – an experience the club believe has been extremely beneficial for his career." 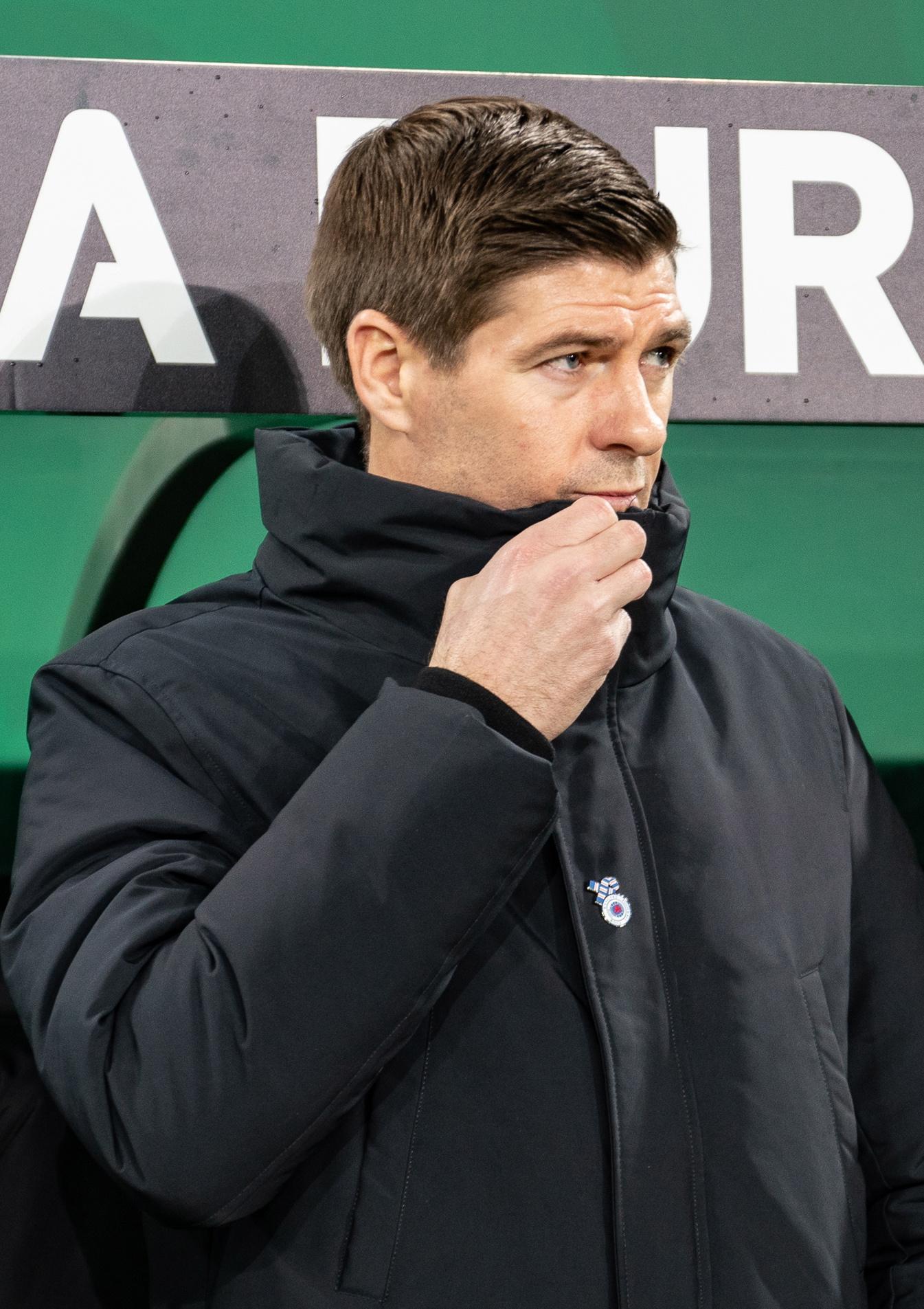 "He doesn't give you much, so we are going to try to get inside Ovie.

"Ovie is slightly unsettled at the moment, I spoke to him a couple of days ago.

"We decided it was best to leave him at home and the plan is to talk to Ovie on Friday to see where he's at."

Ejaria will now return to Melwood before making a decision on the next move of his career.