The Athletic claim Reds boss Jurgen Klopp was so impressed by the Scotland international that he has asked Andy Robertson questions about him. 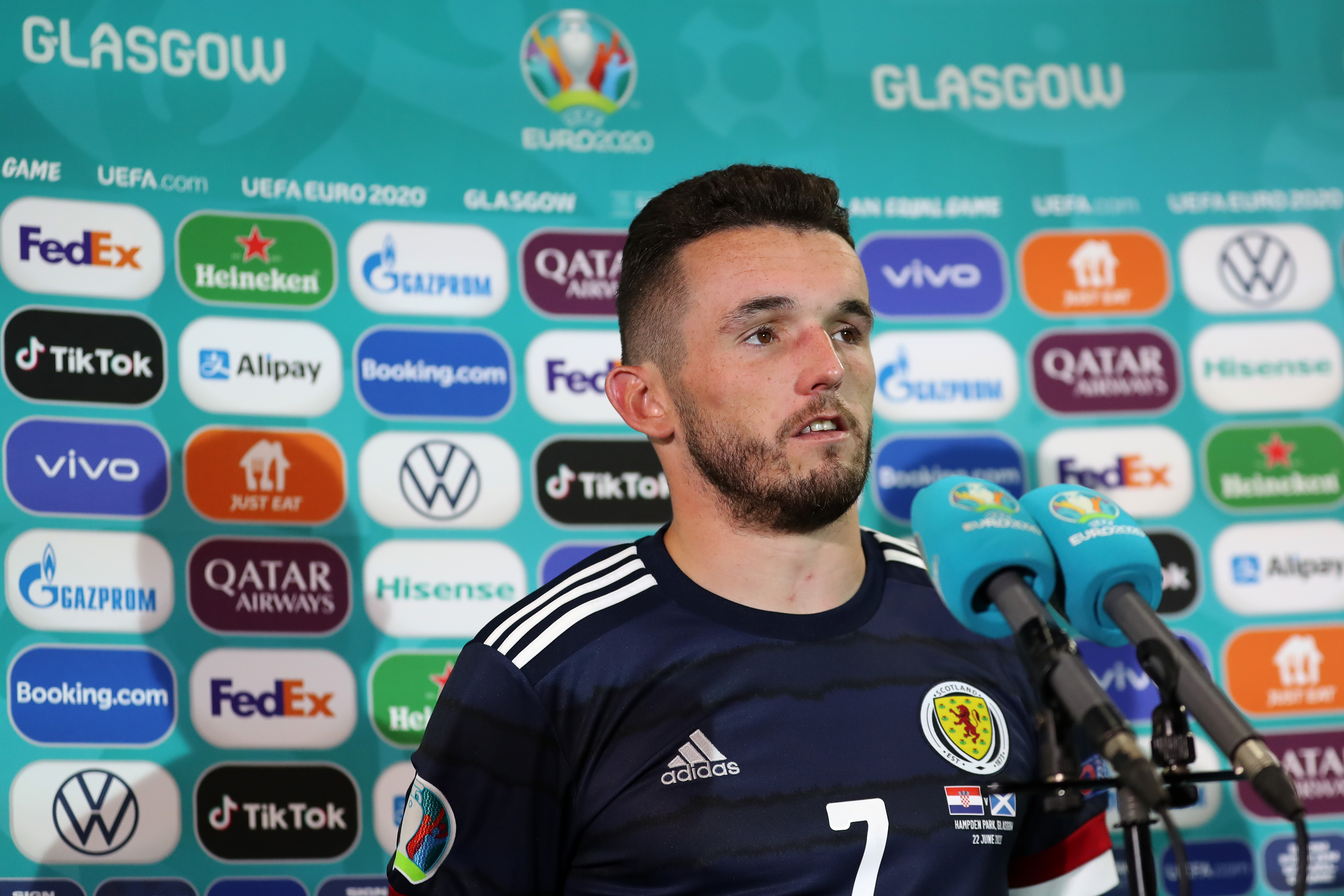 The report adds that German Klopp was keen to know whether McGinn ever stopped running, after a swashbuckling performance in Villa's famous 7-2 win over Liverpool in October.

Yet it has been stated that bidding would have to start at £45-50million for the West Midlands outfit to even consider selling the 26-year-old.

And Liverpool would need to shift a lot of the club's fringe players before earning close to that figure to be able to bid for the player.

McGinn, who started all three games for Steve Clarke's side at Euro 2020, is tied down at Villa Park until 2025.

He was superb during the 0-0 draw against England on Friday, leading to renewed speculation surrounding his future this summer.

Liverpool are in the market for a new midfielder after Dutch ace Georginio Wijnaldum joined Paris Saint-Germain on a free transfer.

Meanwhile, SunSport previously reported that United could renew their interest in McGinn should Paul Pogba depart the Theatre of Dreams.

The France star has just a year left on his contract at Old Trafford, though the Red Devils are prepared to hand him a whopping £400,000-a-week deal.

United were first linked with McGinn in 2019, but baulked at the Villans £50m valuation of the player.