LIVERPOOL could battle Merseyside rivals Everton in the bidding for Rangers and Scotland starlet Nathan Patterson.

SunSport understands Jurgen Klopp’s side have been tracking right-back Patterson since the start of the year. 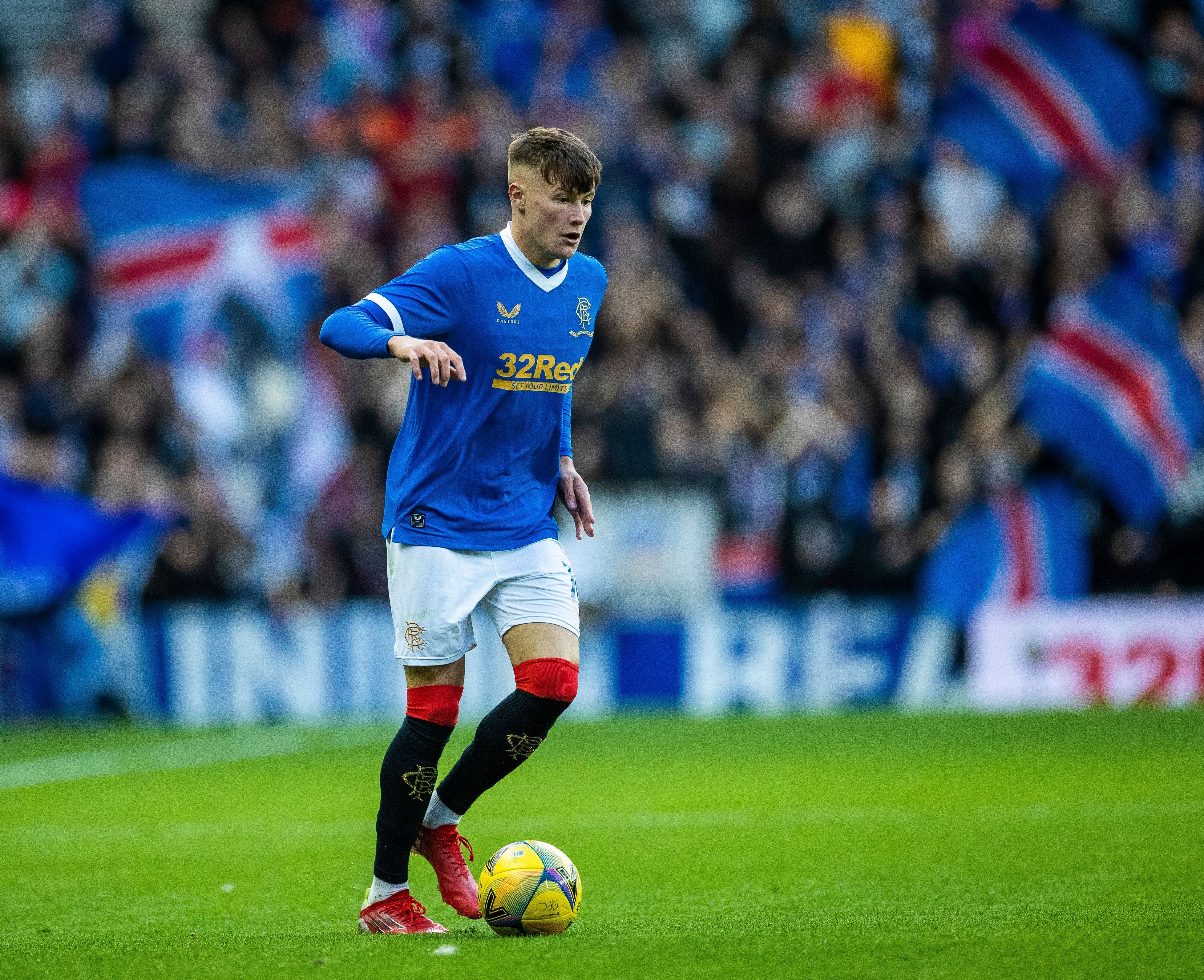 And while it isn’t a priority position for the Reds, who already have England ace Trent Alexander-Arnold and Welsh international Neco Williams, they are keeping a keen interest in the 19-year-old’s development.

Gerrard said: “That’s definitely come out of a joke book, surely. We want to keep our best players, especially our home-grown and local ones.

“He’s not someone we’re looking to move on, but every single person has got a number. But let me tell you now, £5m is so far away it’s unreal.”

Patterson’s made just one appearance this term, impressing in the Premier Sports Cup last-16 win over Dunfermline, and overall has played 17 first-team games.

But as captain James Tavernier’s understudy, he faces a test of patience for opportunities.

Patterson, under contract until 2024, was given a Scotland debut by Steve Clarke in the June friendly win against Luxembourg.

He then came off the bench in the Euro 2020 defeat to Croatia at Hampden a fortnight later.

He could be named in the Scotland squad today for next month’s World Cup qualifying triple-header against Denmark, Moldova and Austria.

Patterson is rated one of the brightest prospects in British football and has been carefully managed by Gerrard.