The ex-Barcelona winger is nearing a renewal of vows with the Molineux club, after entering the penultimate year of his existing deal. 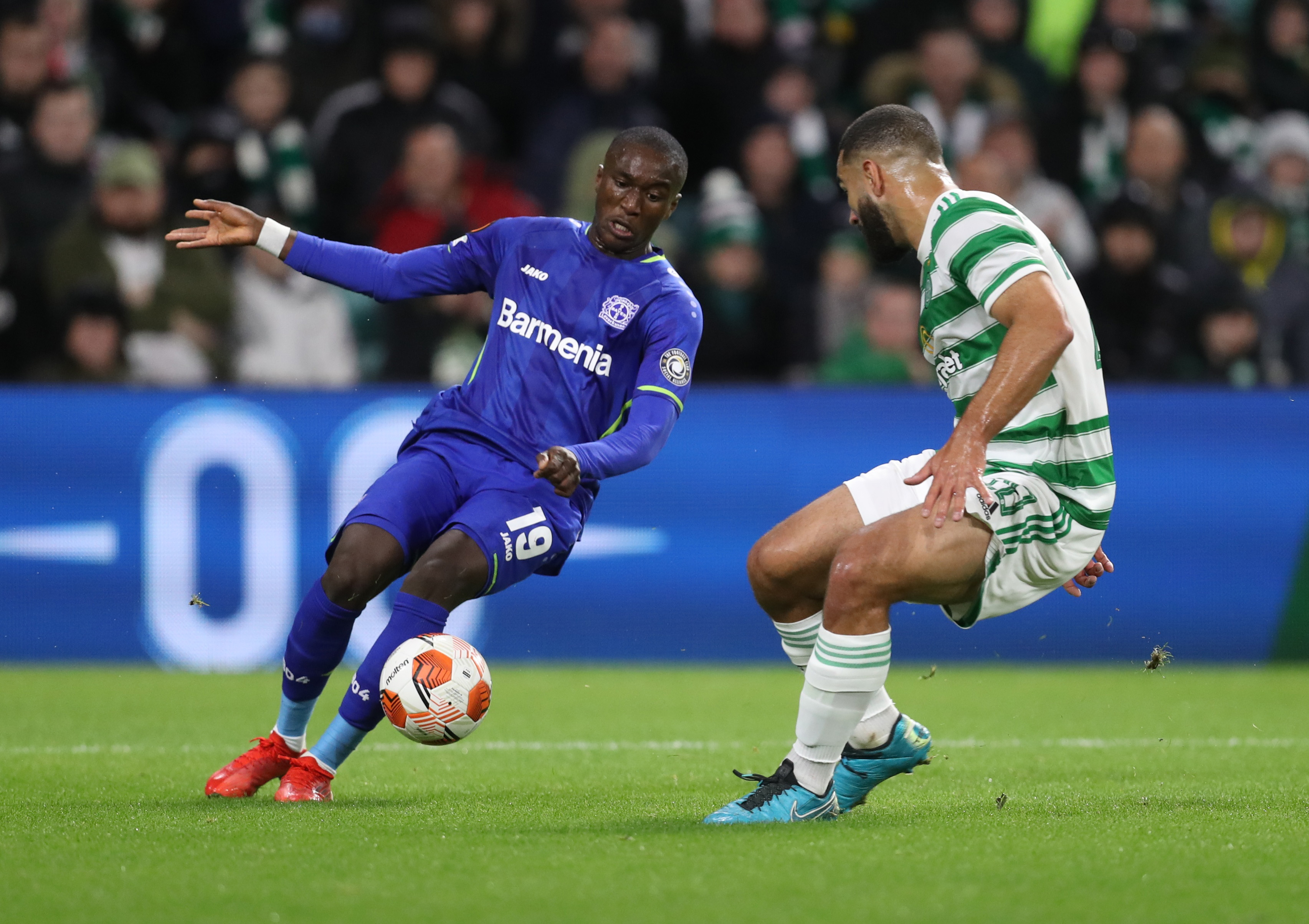 That will put the 25-year-old on equal footing with top-earners Raul Jimenez and Joao Moutinho, with talks revealed by SunSport last month.

Tracking him during the summer were Liverpool and Tottenham, with the Reds still said to be after a new winger.

Their attention has reportedly turned to Bayer Leverkusen winger Diaby after a fine spell of form in the Bundesliga.

As reported by CalcioMercato, via the Express, the 22-year-old is interesting Liverpool as well as Paris Saint-Germain.

PSG let Diaby join Leverkusen in 2019 and he has already hit three goals this season.

France boss Didier Deschamps awarded him a first national cap in September and the player has opened the door to a Ligue 1 return.

He recently told L'Equipe: "I left PSG because I needed playing time.

"The challenge for a young player is to be able to express himself, which is what I’ve managed to do.

"I have no regrets [about leaving]. I am PSG’s biggest fan. I tell myself that I had to leave to come back stronger.

"Why not come back to PSG one day with a different status? One of my objectives is to a club of that kind with that status, one day."