The Liverpool boss let rip at TV companies on Saturday, furious at a schedule he insists is damaging players’ bodies. 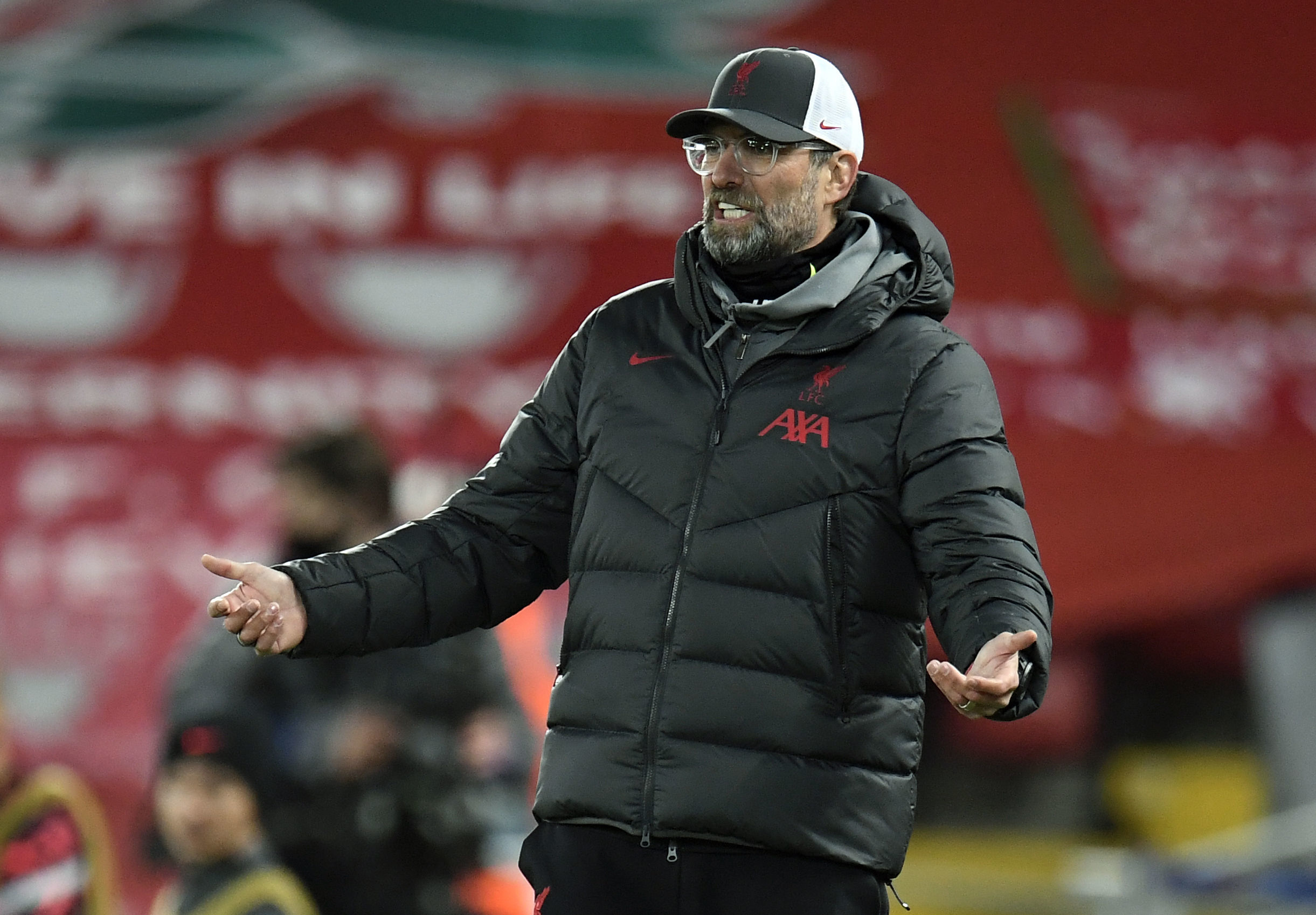 He said: “For players, it’s incredibly intense what we are doing.

“We’re all happy and it is without any alternative that we play.

“It’s great — love it — but it’s all on the backs of the players. They have to deliver.”

Klopp told Uefa.com: “You don’t think about what they go through in the week. It’s pretty much the same for all of us, where you cannot see friends, your family.

“In the world at the moment, the biggest problem is we don’t have this time often enough and it keeps us tense.

“It doesn’t help if then you have a game to play every three days at 110 per cent, in the best way.”

Klopp will be missing a host of stars on Tuesday night, including Naby Keita who has not shaken off a thigh strain, as his side host Ajax in the Champions League. 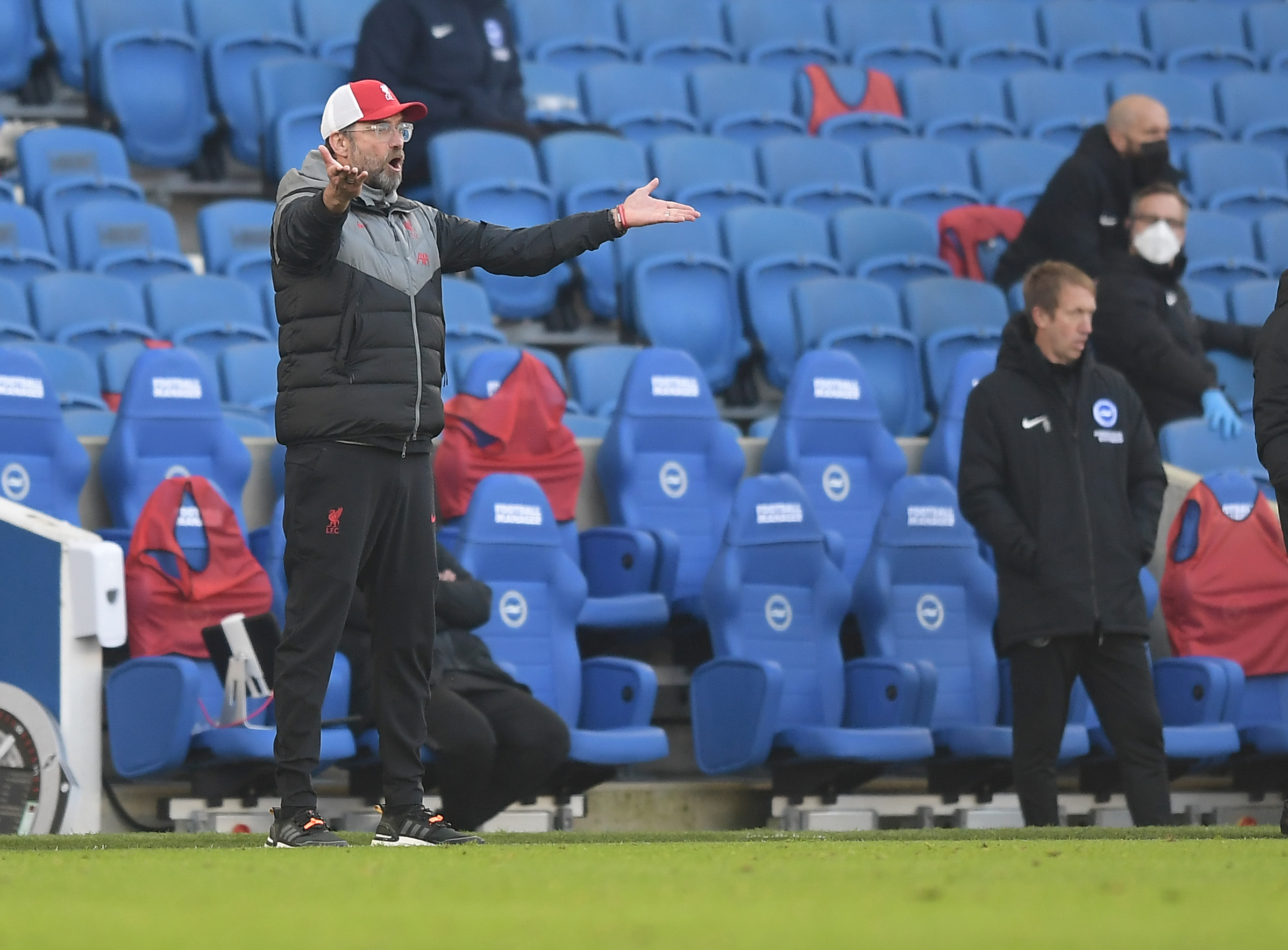 A draw will be enough for Liverpool to qualify for the knockout stage.

And it means Klopp could rest players next week against Midtjylland.

But the German said: “I actually don’t see it in that perspective. That would mean I could count on the points already.

“We deal with how the situation is.”