LIVERPOOL have posted a pre-tax loss of £46million as the cost of the Covid-19 pandemic starts to bite hard.

The Premier League saw incomes hit hard in the year up until May 2020 as the shutdown in football in England led to a huge drop in money coming in. 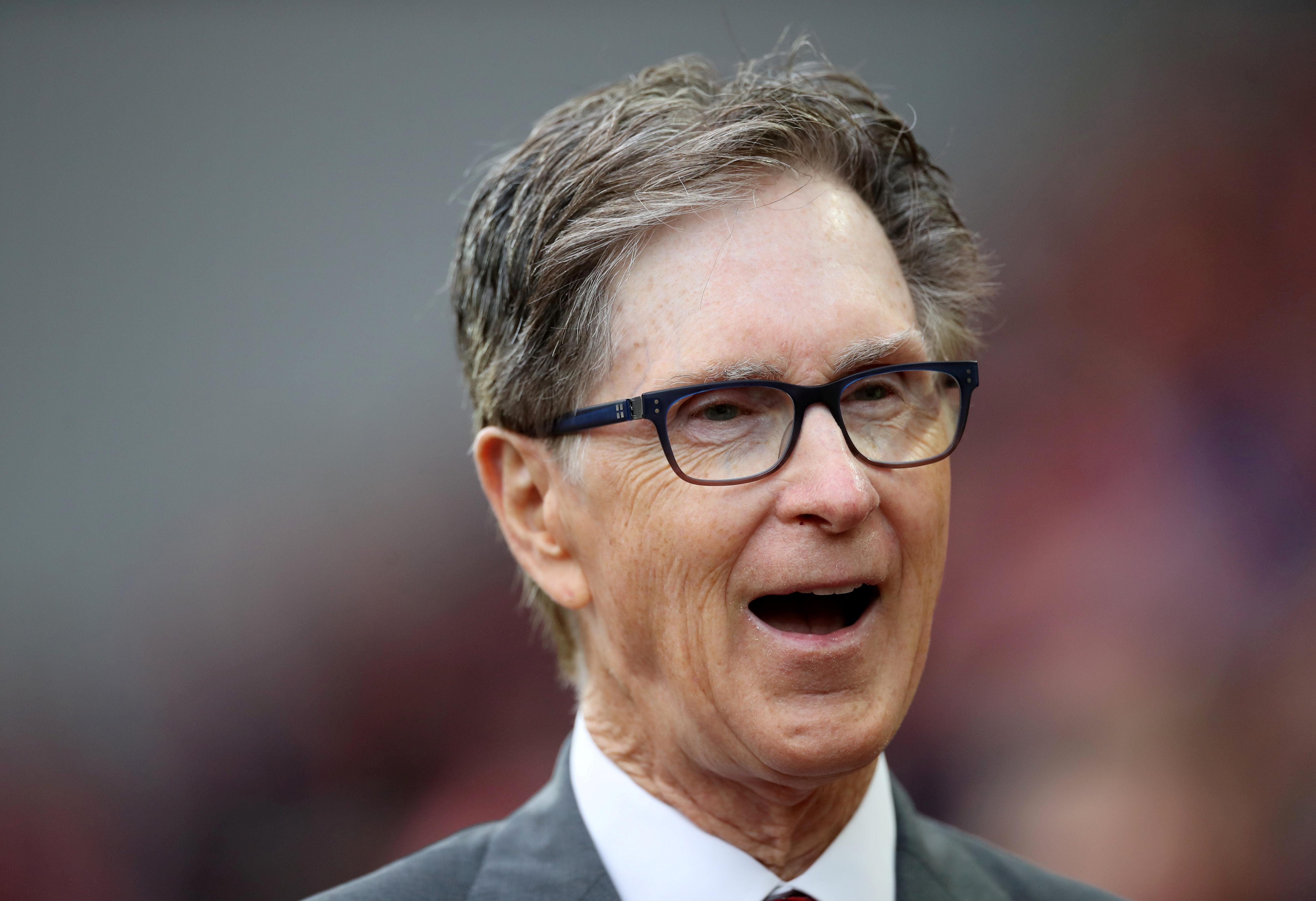 Matchday revenue dropped by £13m as the absence of fans for their final four matches of their title winning campaign made a major impact.

Accounts were also damaged by a £59m drop in media revenue because no matches were being played in the period – although some of that money will be recouped by the season extending into last summer.

But with supporters barred from Anfield throughout the majority of the current campaign, there will be further losses in the matchday revenue needing to be carried into this year’s balance sheet – around £3.5m per game.

The Reds were hit hard by the pandemic, having been forced to reverse their original intention to claim taxpayer money under the furlough scheme to help pay staff wages.

It meant they were not in a strong financial position in over the close season which prevented Jurgen Klopp from adding to the squad which had won the Champions League then Premier League in back-to-back years.

That had a dramatic impact on the pitch as injuries crippled the squad and played a major part in the side falling way short in their title defence.

But Liverpool did manage to drive up their commercial side of the business, increasing revenues in that area by £21m to £217m on the back of sponsorship deals with the likes of Nivea and Carlsberg.

And earlier this year, JW Henry’s Fenway Sports Group agreed to sell a 10 per cent stake in his business to RedBird Capital Partners for £534m, which has released funds for transfer spending this summer.

Liverpool’s managing director Andy Hughes said: “This financial reporting period was up to May 2020, so approaching a year ago now.

“It does, however, begin to demonstrate the initial financial impact of the pandemic and the significant reductions in key revenue streams.

“We were in a solid financial position prior to the pandemic and since this reporting period we have continued to manage our costs effectively and navigate our way through such an unprecedented period.”