LIONESSES Leah Williamson and Beth Mead have topped a list of female role models for youngsters.

After their ground-breaking success in the Women’s Euros, the pair took first and second place in the 20 most confidence boosting icons – ahead of Harry Potter star Emma Watson and the Duchess of Cambridge. 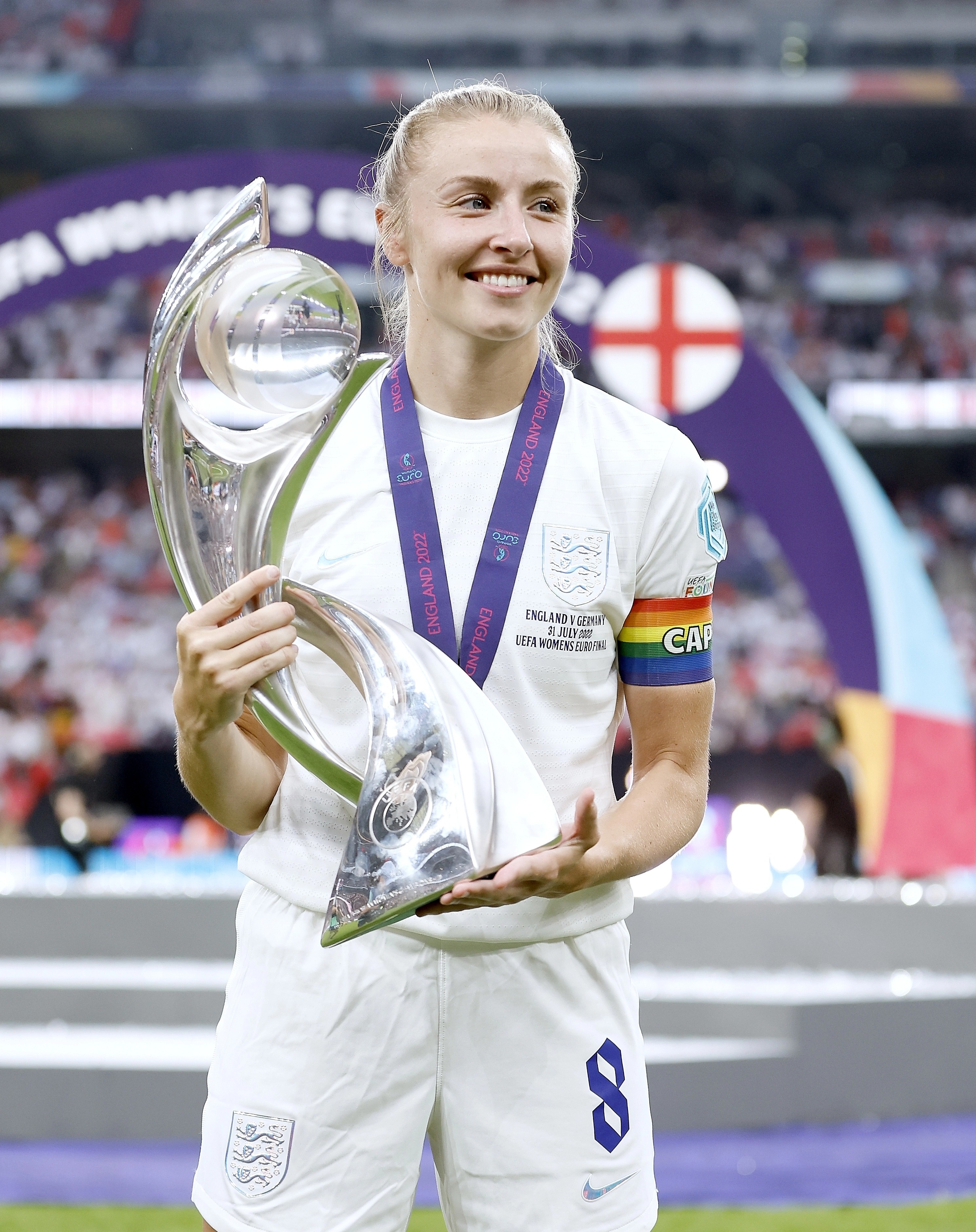 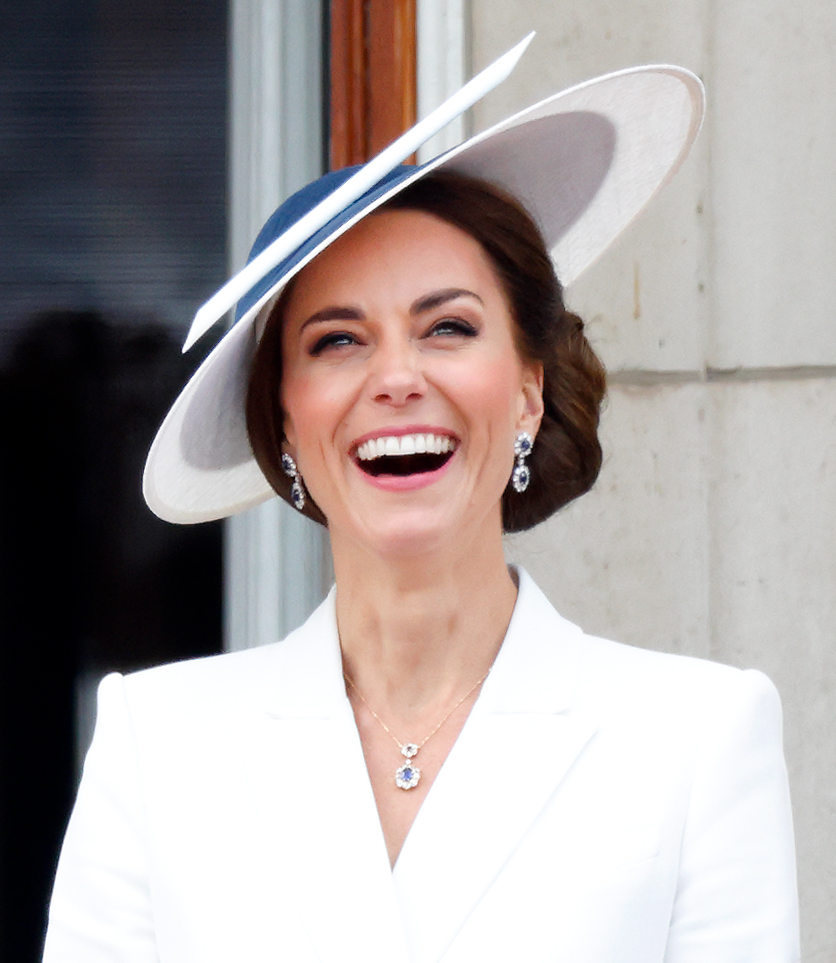 The poll of 1,000 parents, carers and guardians of children aged three to six also found 72 per cent feel their young children are, or were, worried about starting school, with 51 per cent of parents also sharing this anxiety.

As a result, 74 per cent are looking for tips to help build their children’s confidence, while 65 per cent of parents are seeking role models for their kids.

The research was commissioned to mark the launch of Ultimate Princess Celebration: Time to Shine – a new role model-led initiative created by Disney Princess and educational charity The Female Lead. 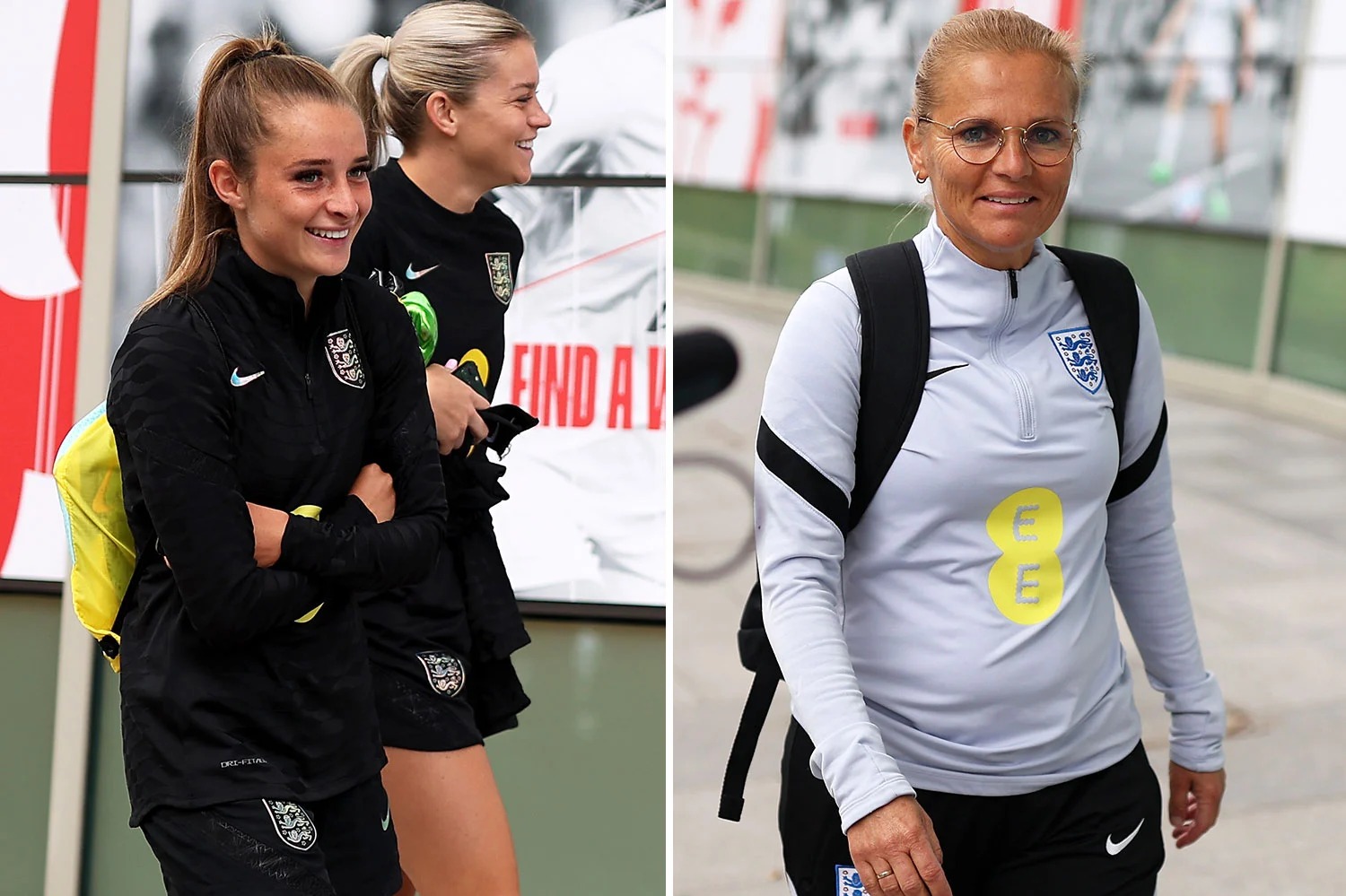 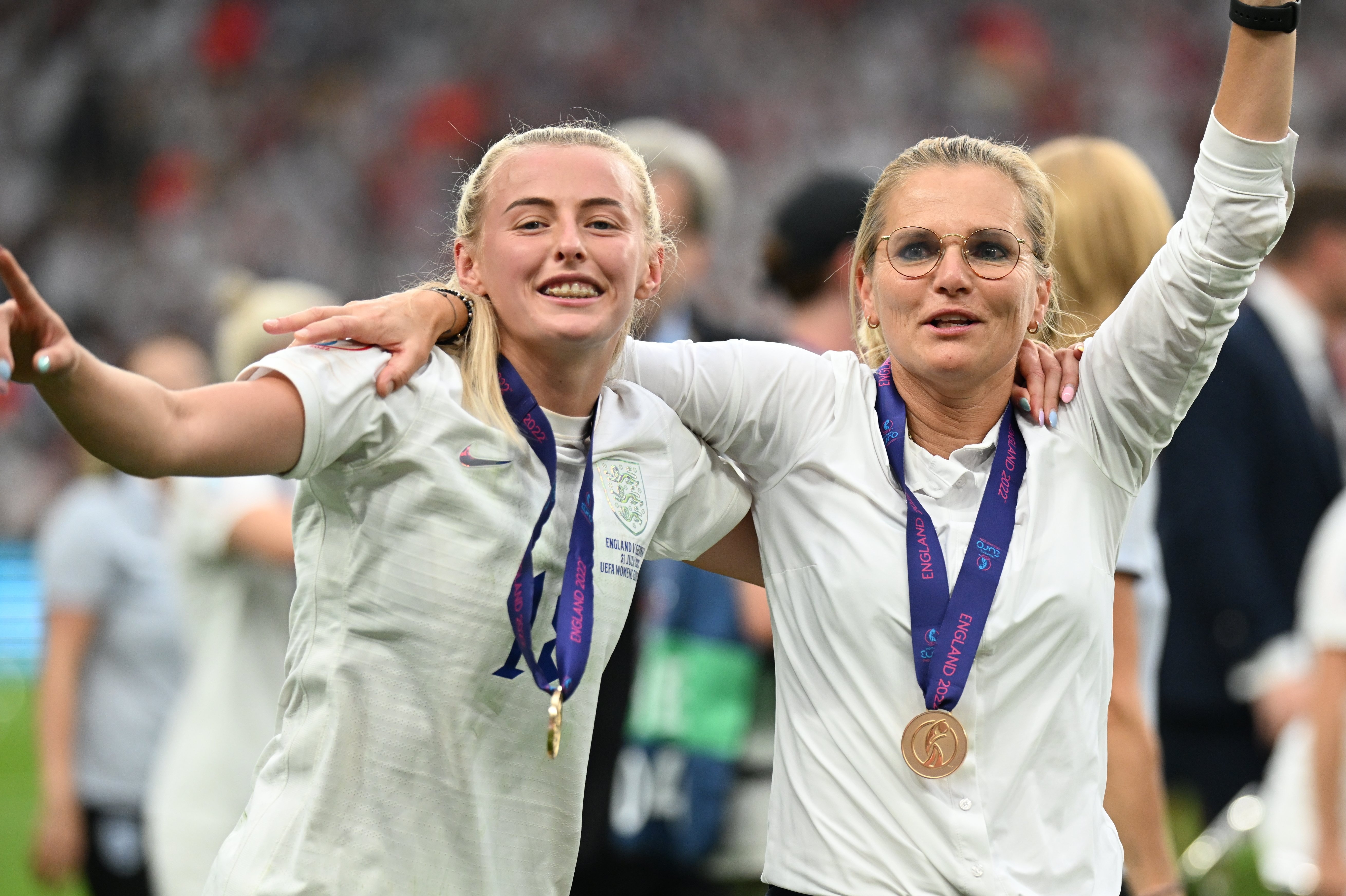 Fronted by Lioness captain, Leah Williamson, the campaign aims to inspire and grow the confidence of young children as they prepare to start school – and during the early years that follow.

Leah, who led her team to Euros 2022 victory and made history by becoming the first English female football team to win the international title, said: "Early years at school are exciting.

"I remember it as a time where I really started to recognise my love for football and how much I loved to play.

"Having the confidence to pursue endeavours are at the heart of all Disney Princess stories – so what better way to inspire young girls than through practising self-belief and perseverance, they can be anything they want to be."

Disney Princess and The Female Lead have also created a series of pep talk videos and self-affirmation mantras featuring the stories of Disney’s Princess characters.

The Princess Pep Talks cover the themes of adventure, confidence and self-potential to prepare three to six-year-old children for their early school years.

They use stories based on qualities like Tiana’s perseverance and Rapunzel’s bravery, and are told by teen YouTubers and authors, Kirsten and Aiyven Mbawa, from Northampton.

The sisters, who also run Happier Every Chapter, a monthly book subscription service they crowdfunded on Kickstarter to promote literacy and diversity for children, have become the first official Young Female Leaders for the charity.

Parenting expert, Sue Atkins, who helped co-develop the programme said: "It’s clear that children are experiencing a crisis in confidence, and our ambition is to help navigate this in those at the start of the early years of education, offering the tools needed to tackle the issue from the get-go.

"Given children are inspired by trusted role models and stories of kindness and bravery, I hope this campaign will help them as they enter what can be an overwhelming stage of life."

Sarah Fox, VP marketing and communications, Disney Consumer Products, Games & Publishing EMEA, added: "We know that starting school can be an emotional time for both parents and children.

"We hope Ultimate Princess Celebration: Time to Shine and its incredible line-up of female role models inspire kids to find the confidence they possess as they start a new chapter of their very own story – just like Disney Princesses." 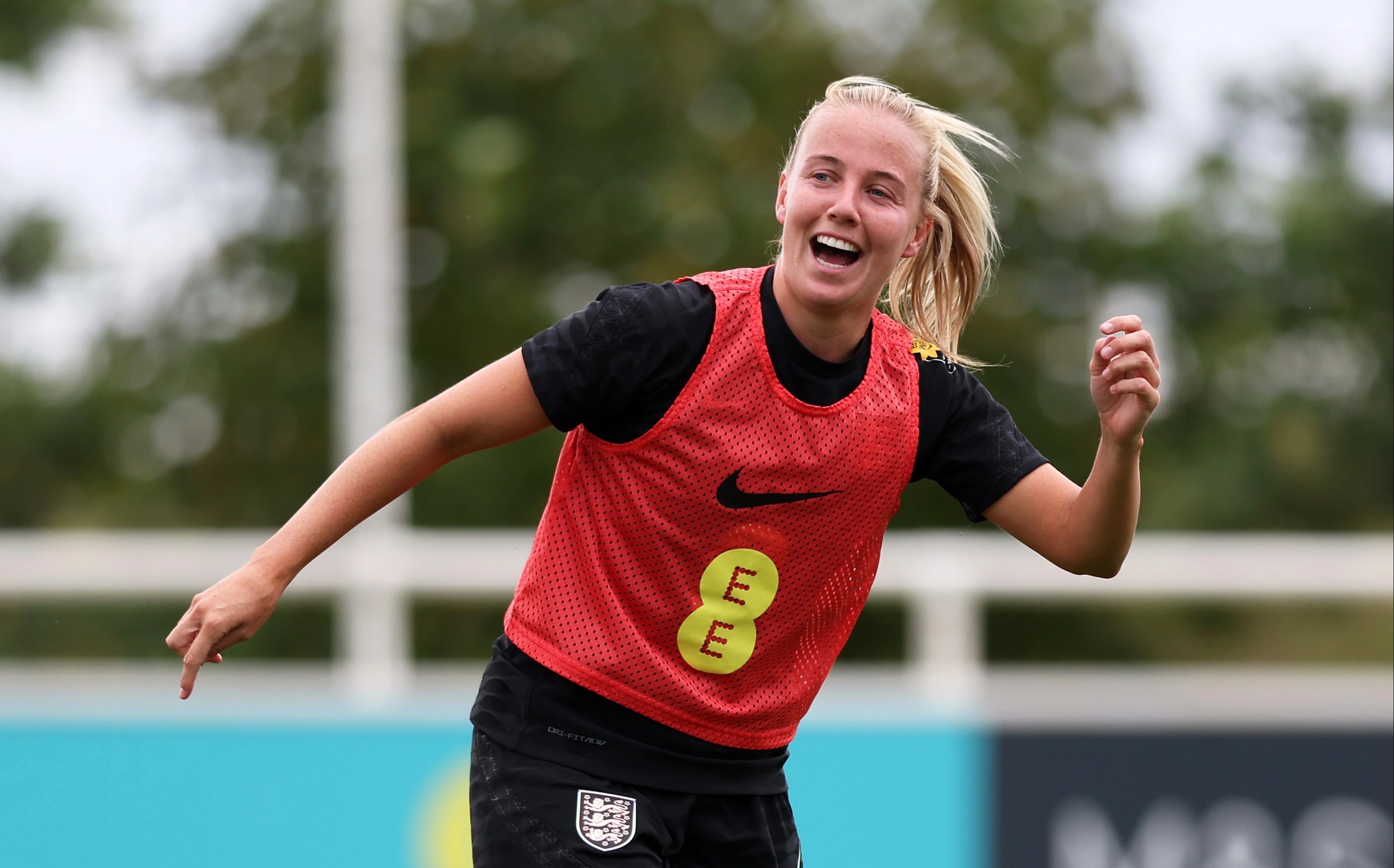 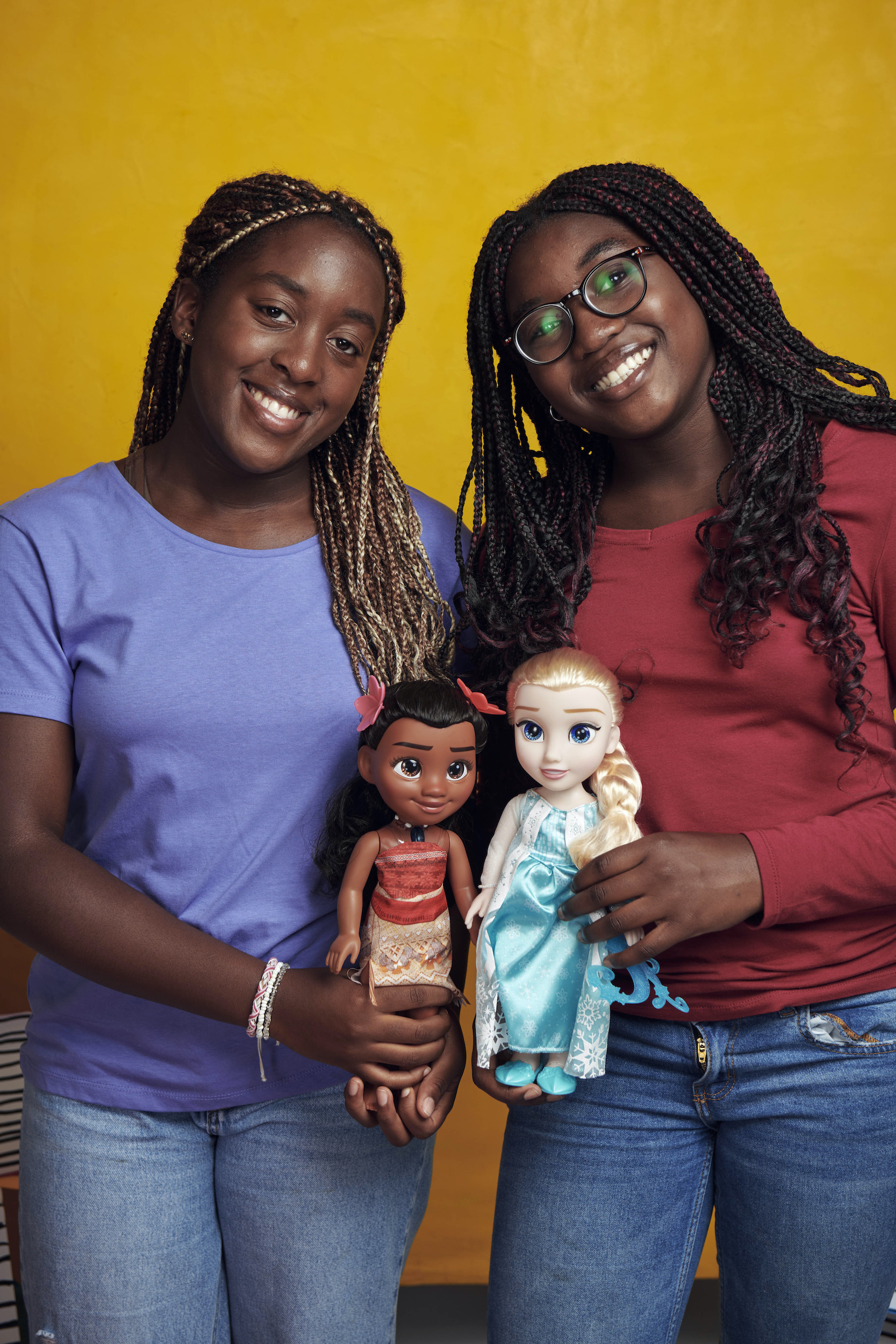 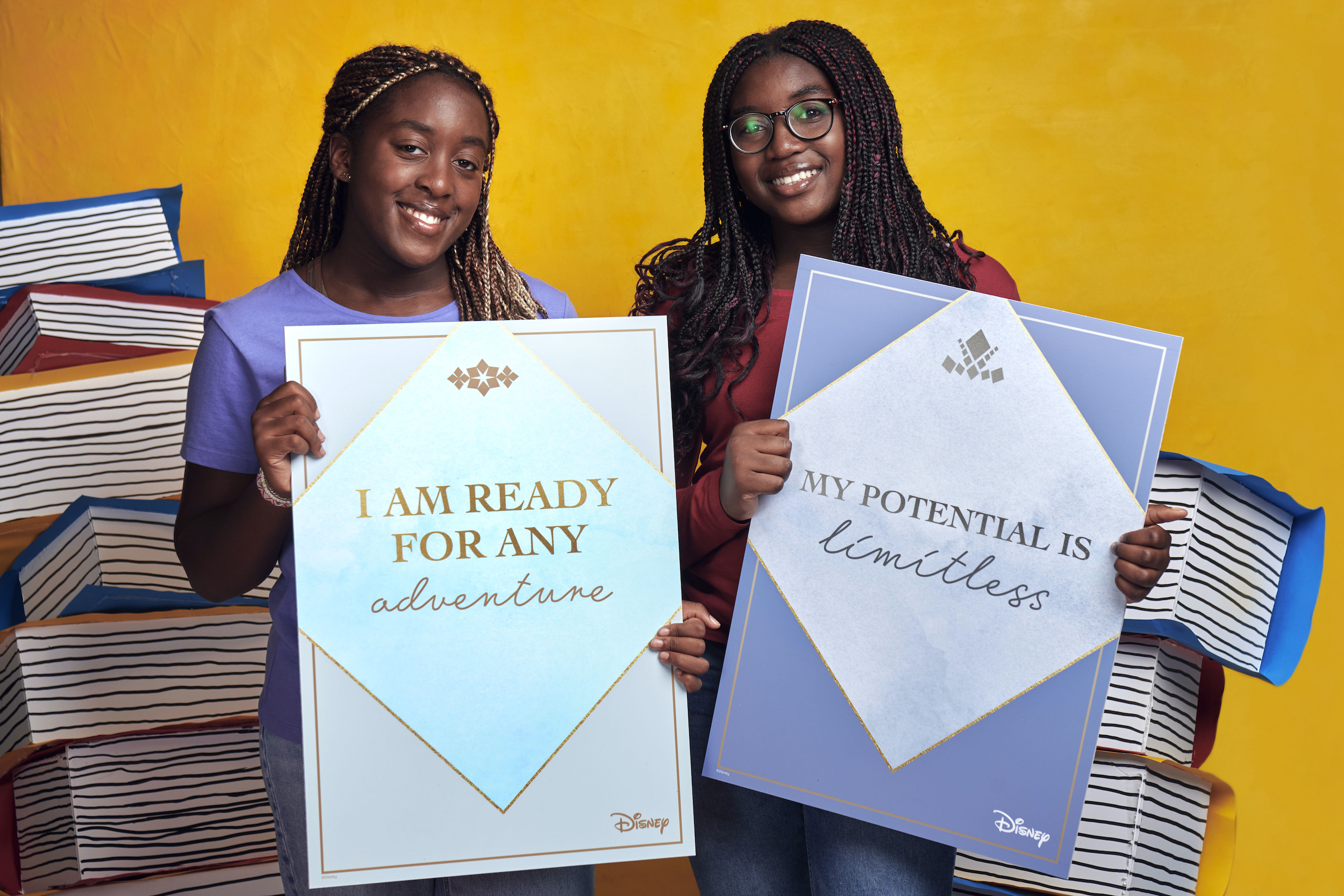 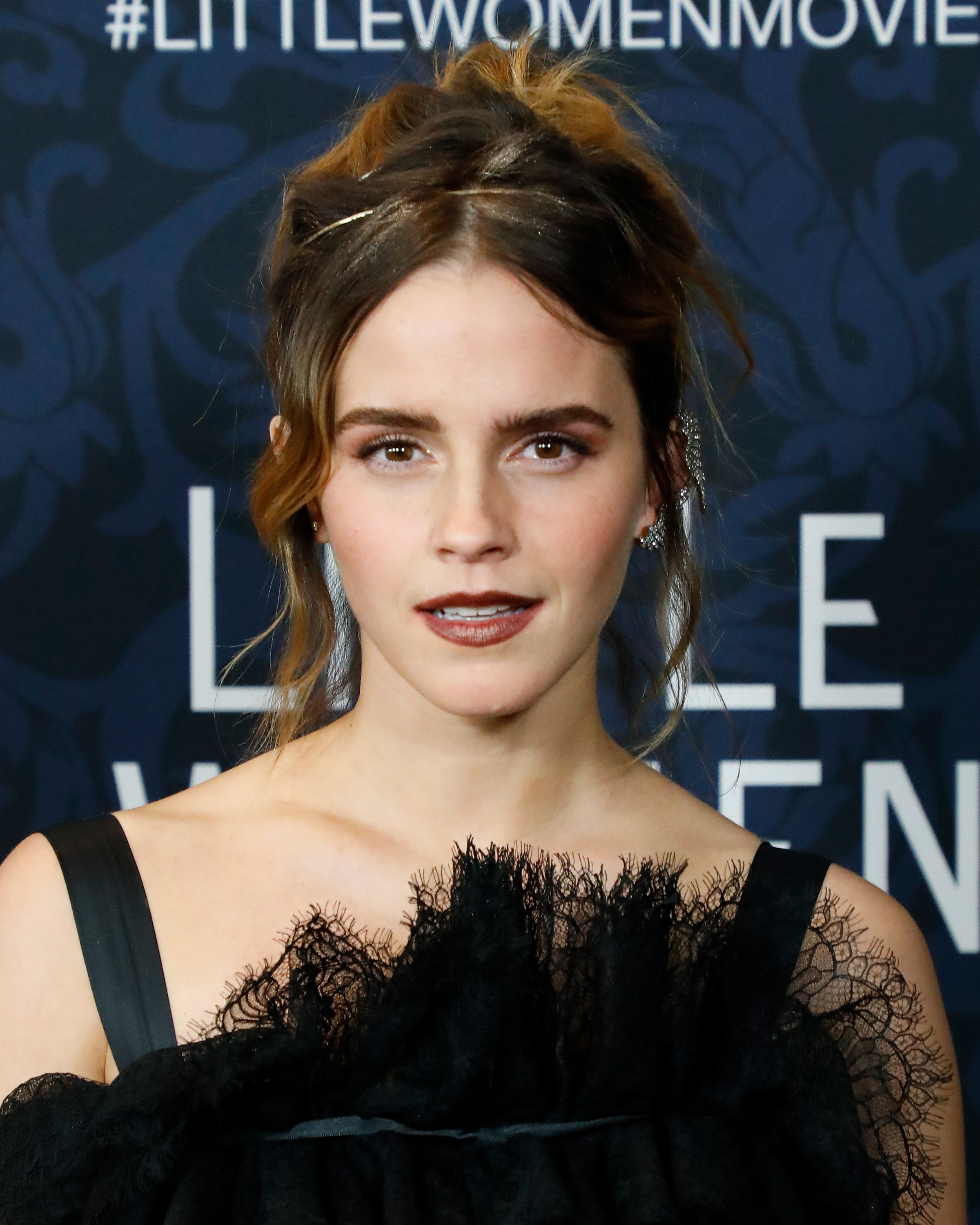