An unnamed woman launched a constructive dismissal case against him and claimed she was forced to leave Jose Roccuzzo’s store in Argentina due to a hostile working environment. 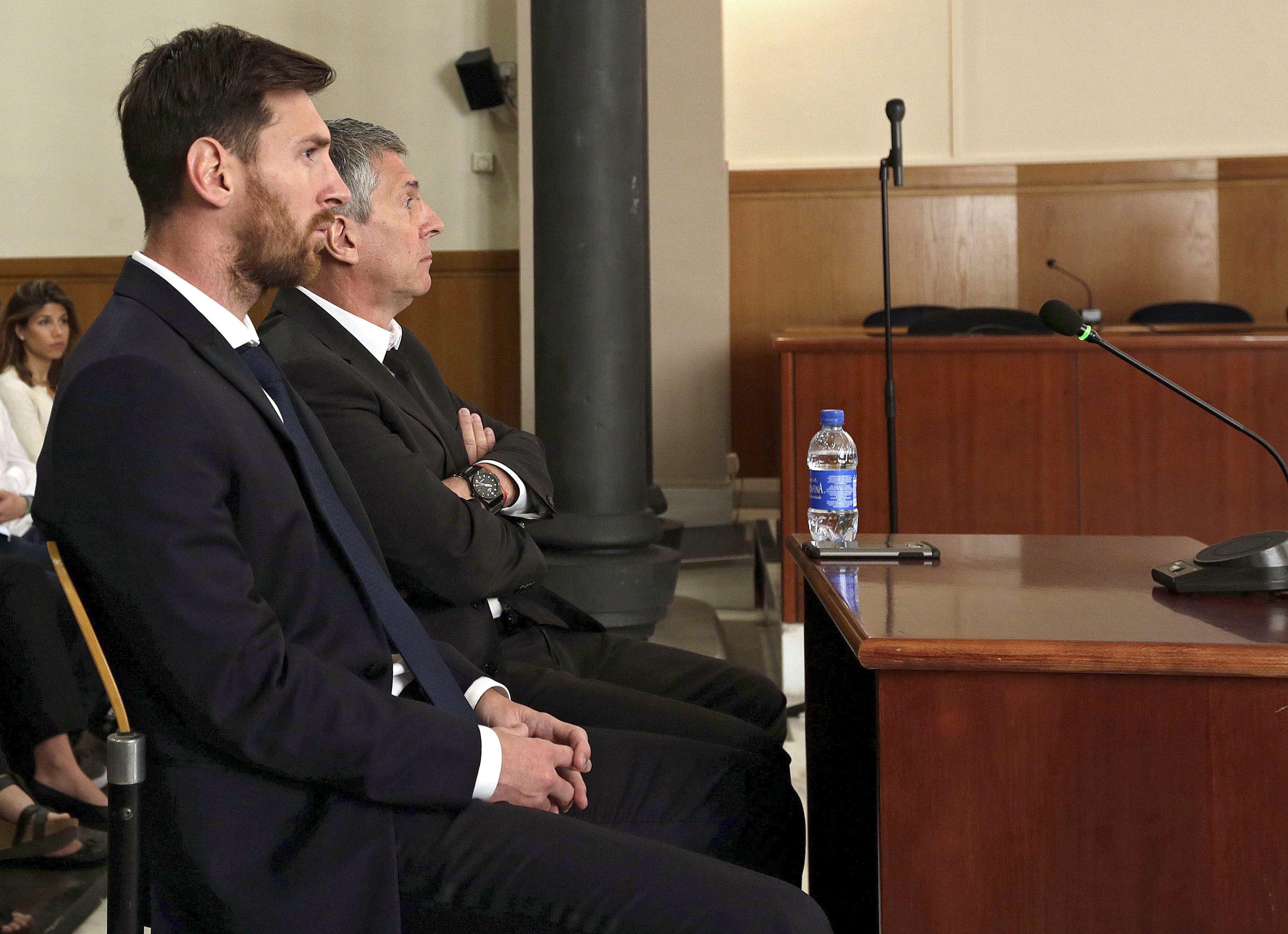 The worker's lawyer, Bernardo Larroux, claimed the mistreatment started after she had suffered a traffic accident in October 2012.

The incident happened more than 20 years after she had started working at Roccuzzo's Unico supermarket in Rosario – the birthplace of Barcelona star Messi and his wife Antonella.

Larroux said: “From that moment she started to be ill-treated despite having all the insurance reports, and had a doctor sent to her house on a daily basis to check up on her”.

He added she resigned after having a holiday claim denied and when her working conditions and hours changed upon her return.

Successful constructive dismissal cases normally conclude with a fine of around £700 in Argentina.

But the vast amount of time the employee had worked for the Roccuzzo family led her lawyer to press for higher compensation.

Daniel Botello, a lawyer representing the supermarket, accused the plaintiff of using his client’s ties to Messi in order to make money. 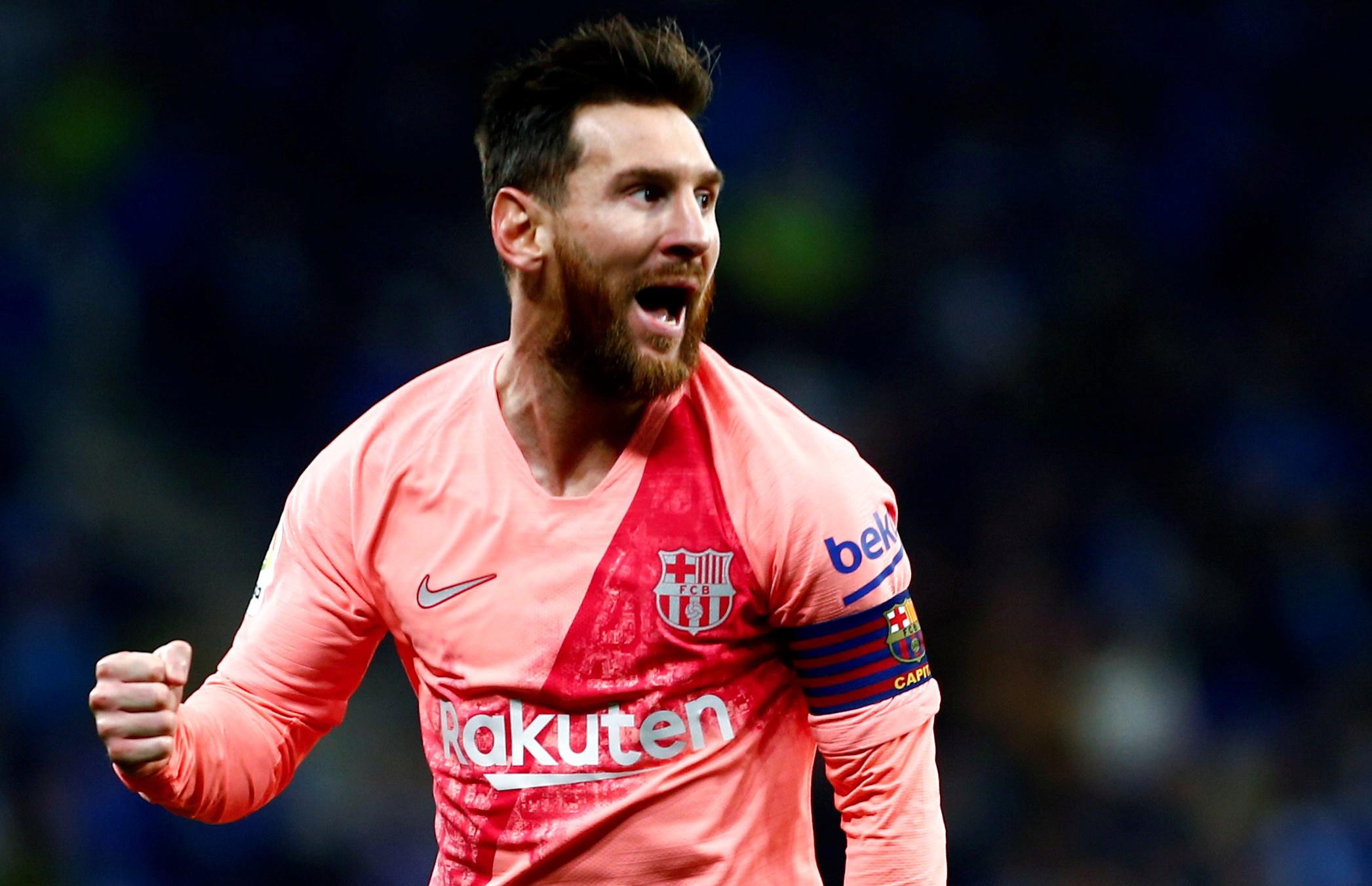 He called the decision “unjust” and vowed the defendant would appeal.

Botello said: “The plaintiff has used the relationship of one of the owners of the company to take advantage of this situation and make it public.

“If the company belonged to someone whose name wasn’t well-known it wouldn’t have had the repercussion it did.”

He also insisted an adjustment in the employee’s working hours benefited her – and her salary remained unchanged. 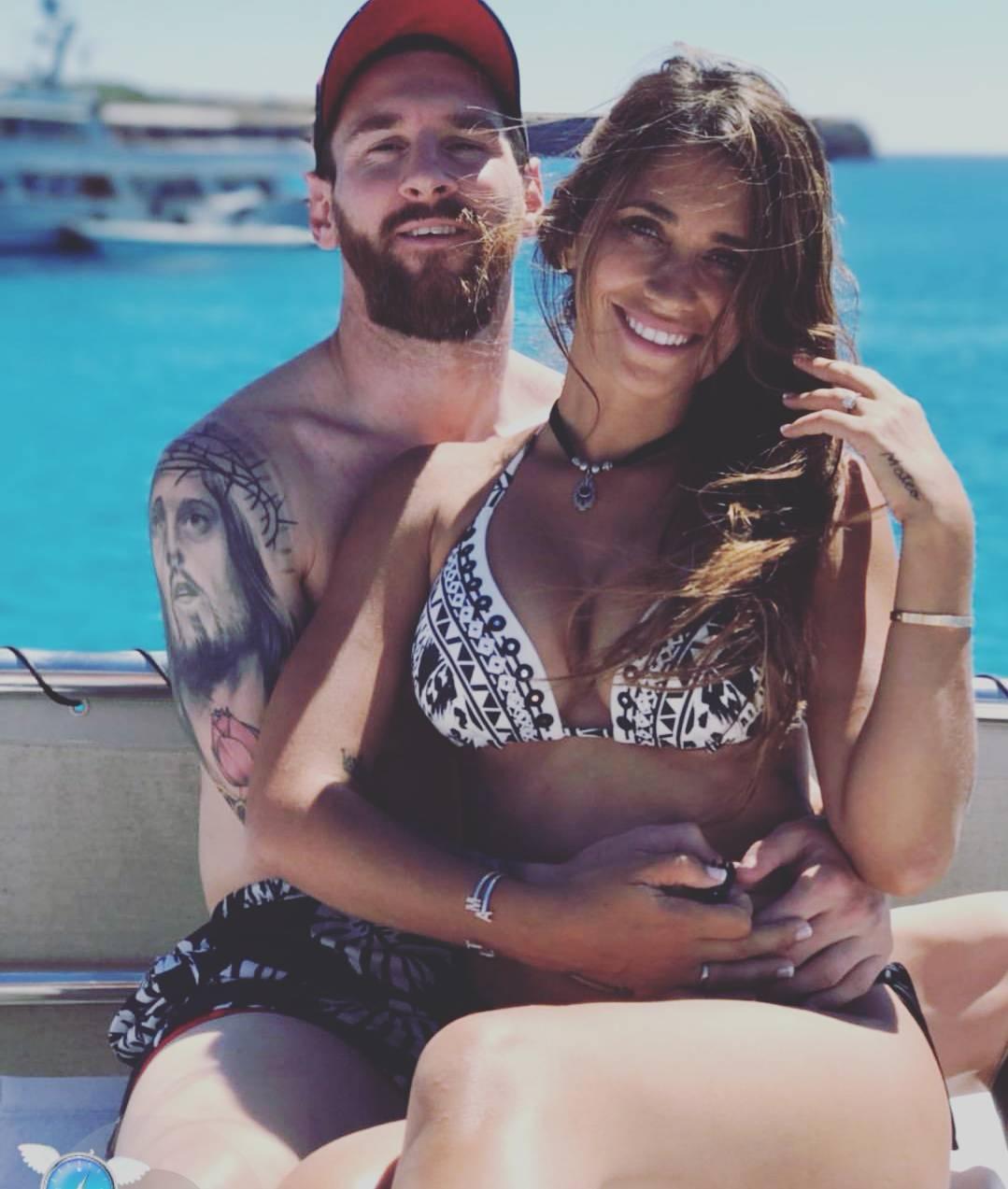