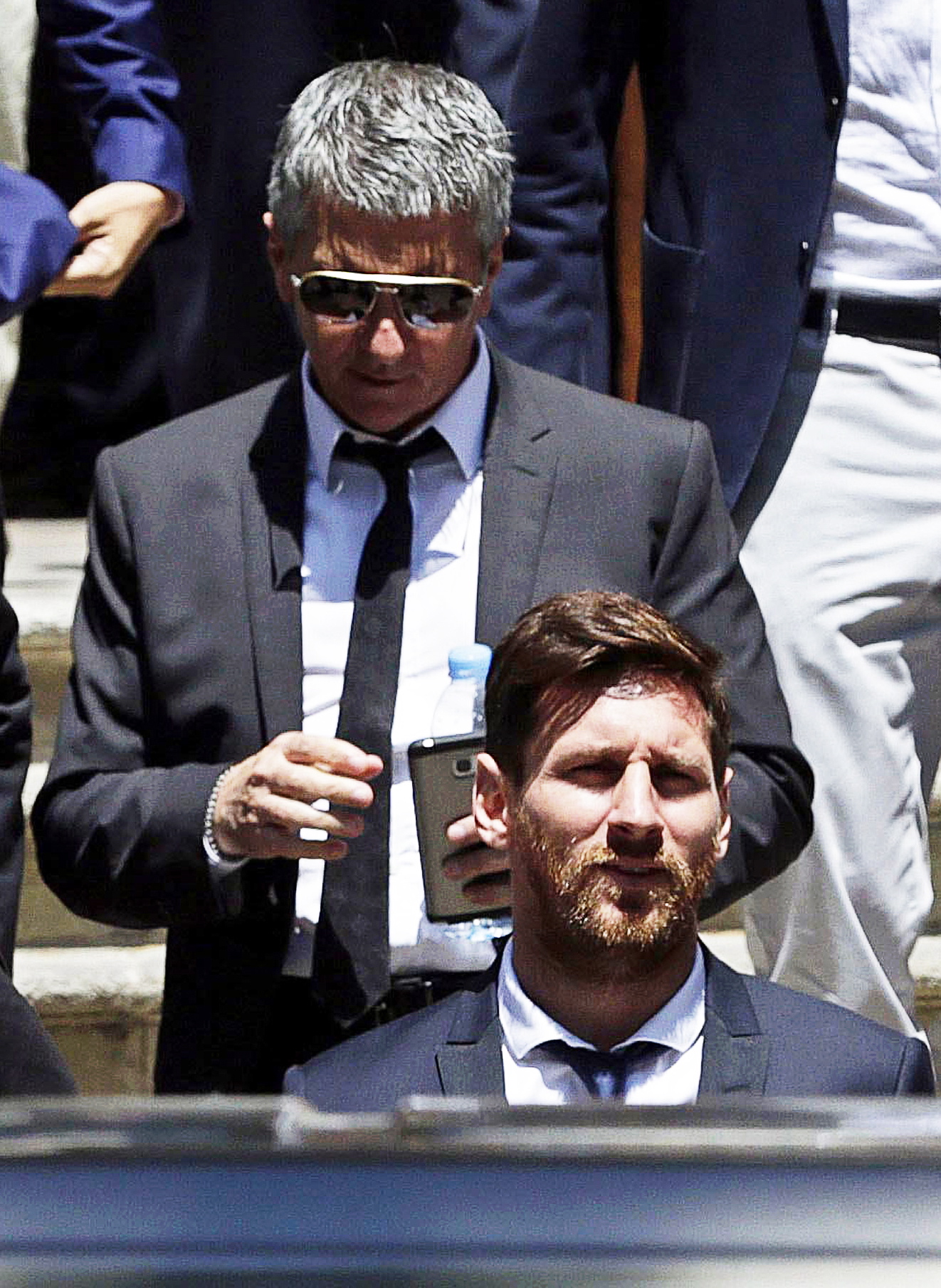 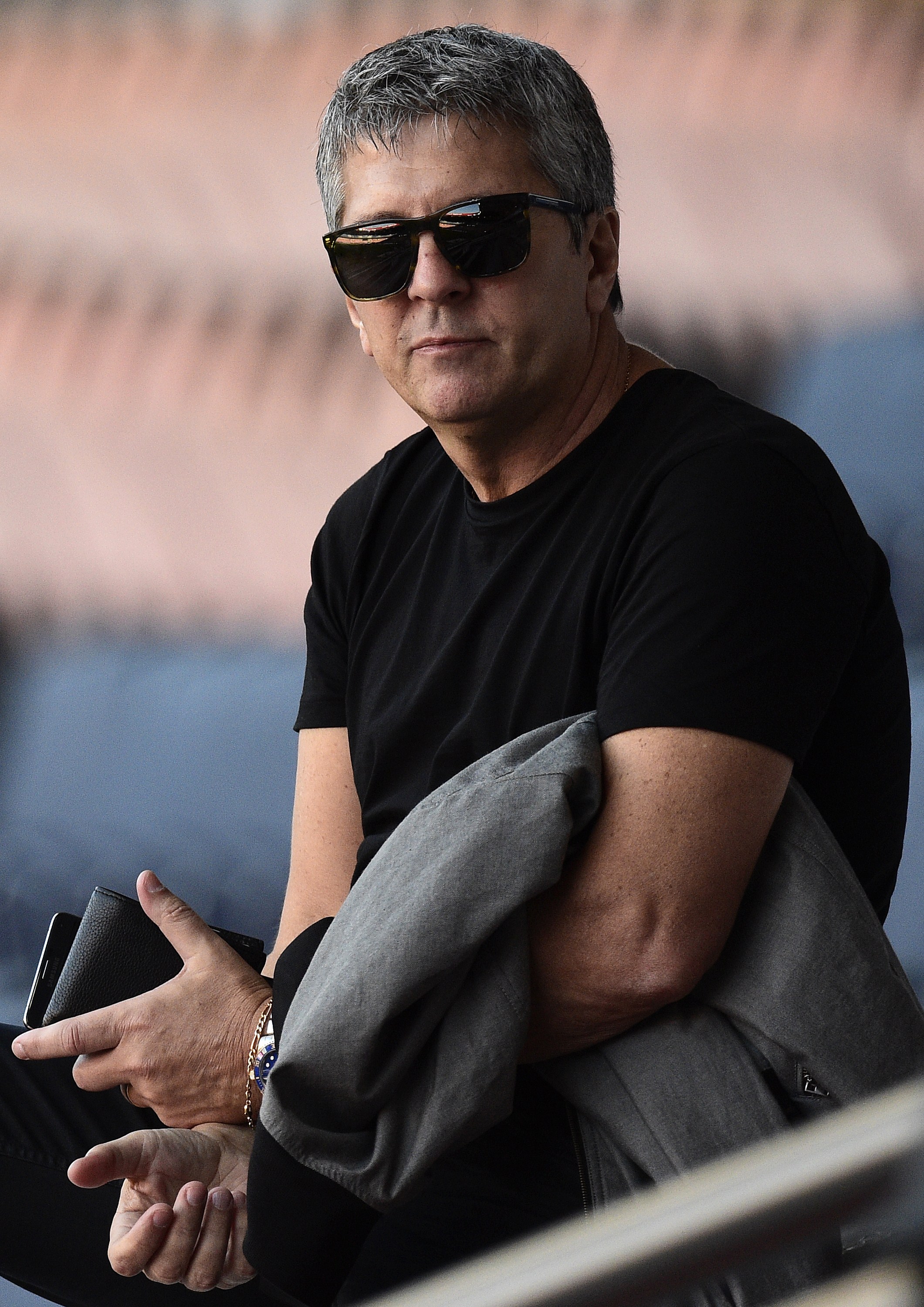 According to journalist Maximiliano Grillo, Messi's father and representative Jorge is now due for talks with Laporta on Monday.

It is claimed he will fly from Argentina to Barca to discuss Messi potentially renewing his contract, which expires at the end of the season.

SunSport revealed the 33-year-old wants proof that the LaLiga giants have the funds to bolster their squad in the transfer market.

Messi tried to leave his boyhood side after 16 years at start of the season, but stayed to avoid a drawn out court battle.

Still, former manager Pep Guardiola at Man City and PSG are waiting in the wings for a potential free transfer.

Laporta is yet to come forward with an offer to Messi, because he still has not got the financial package in place to restructure debts that experts believe have spiralled to more than £1BILLION.

The Messi camp know all too well the financial problems the club are in.

It leaves them demanding clear proof from Laporta that he can deliver on his promises before he entertains the prospect of staying.

He has made it clear he still wants to be competing for — and winning — trophies in the final years of his glittering career.

As a result, Messi will only commit to a project which gives him the best opportunity to do that.

It is on this basis that City and PSG hope to be able to demonstrate they are in a better position than Barca to match his sporting ambitions. 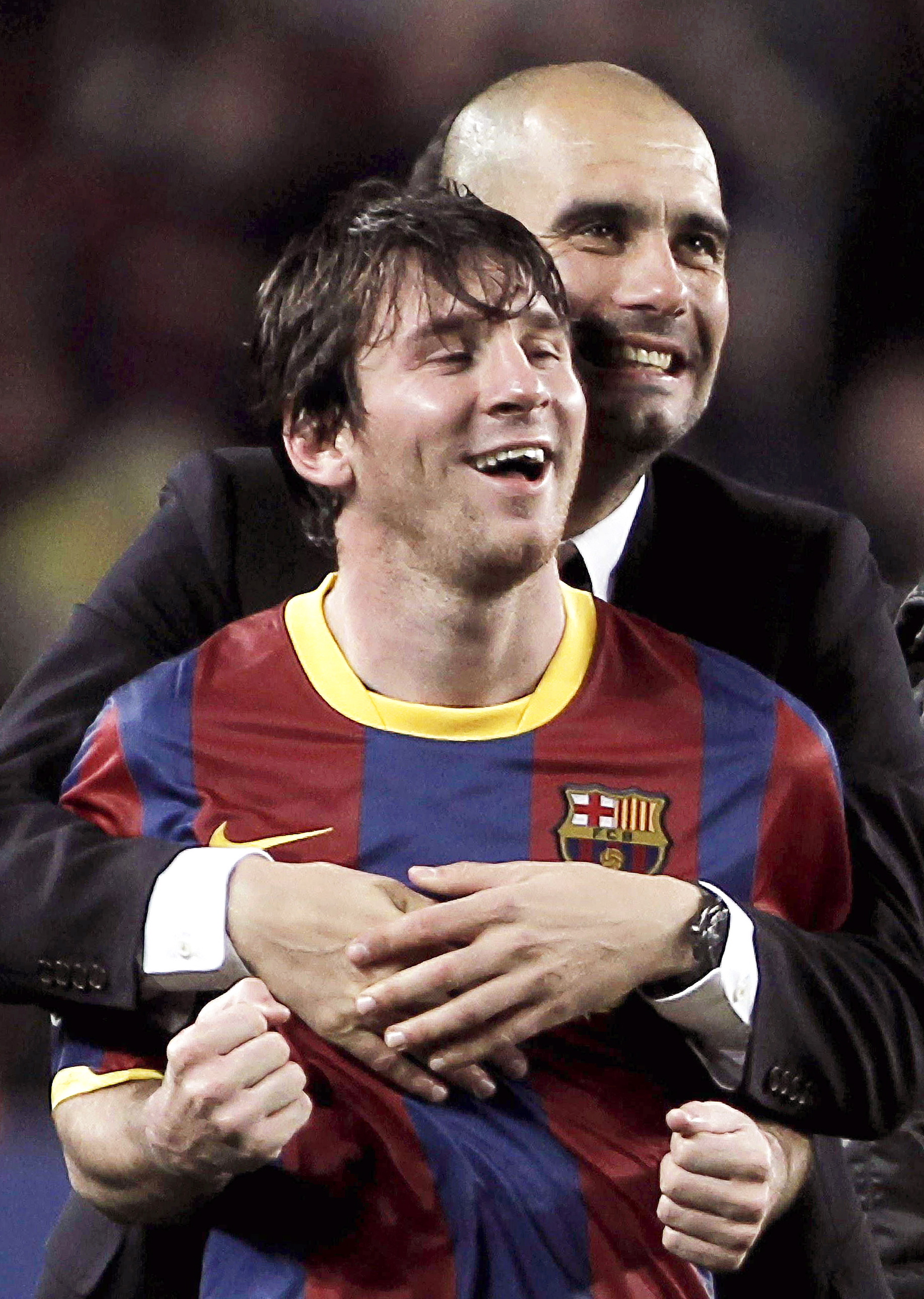