The Barcelona megastar claimed a record sixth award at the Paris ceremony – edging ahead of his superstar footballing rival Cristiano Ronaldo in the process. 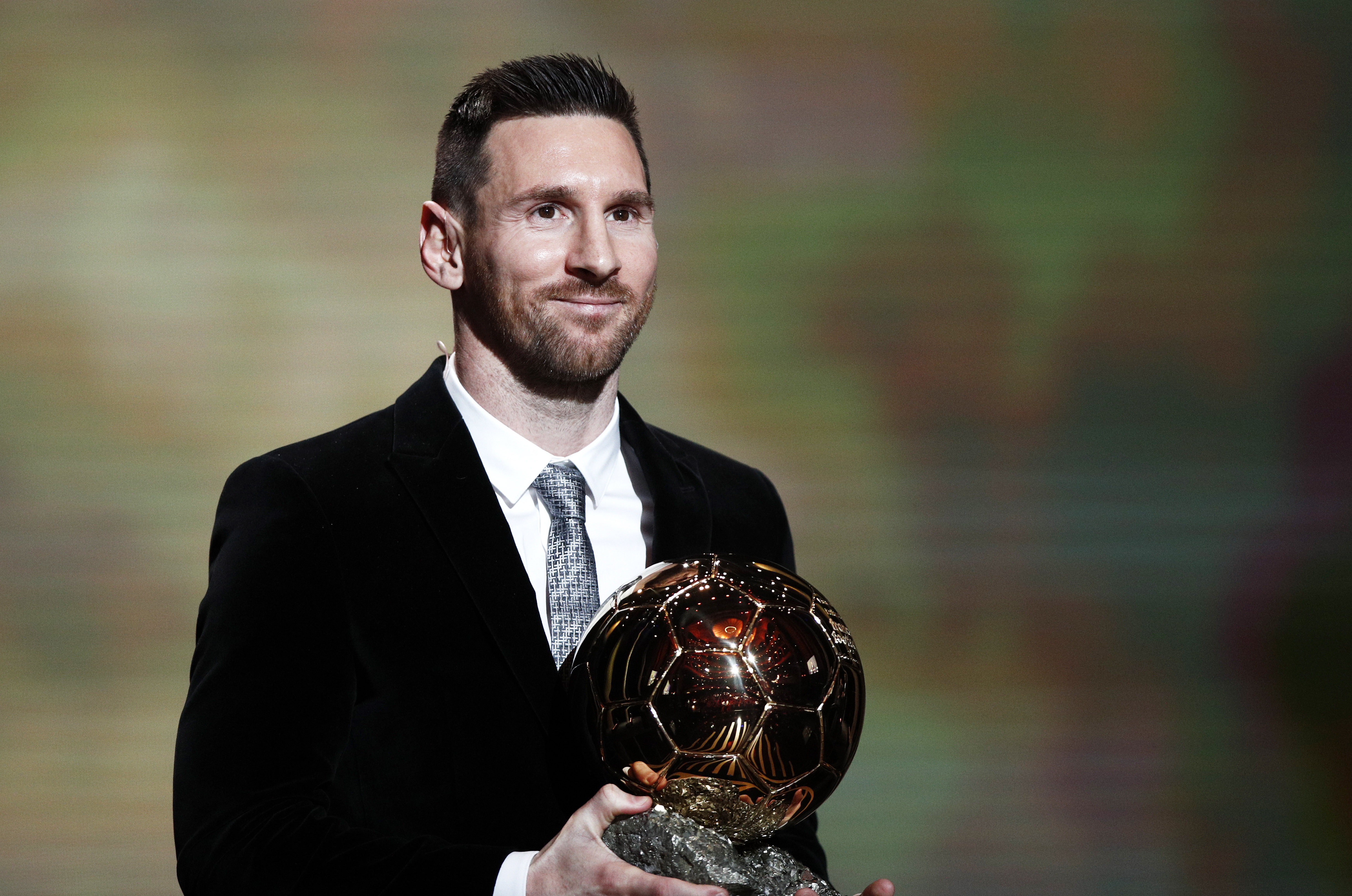 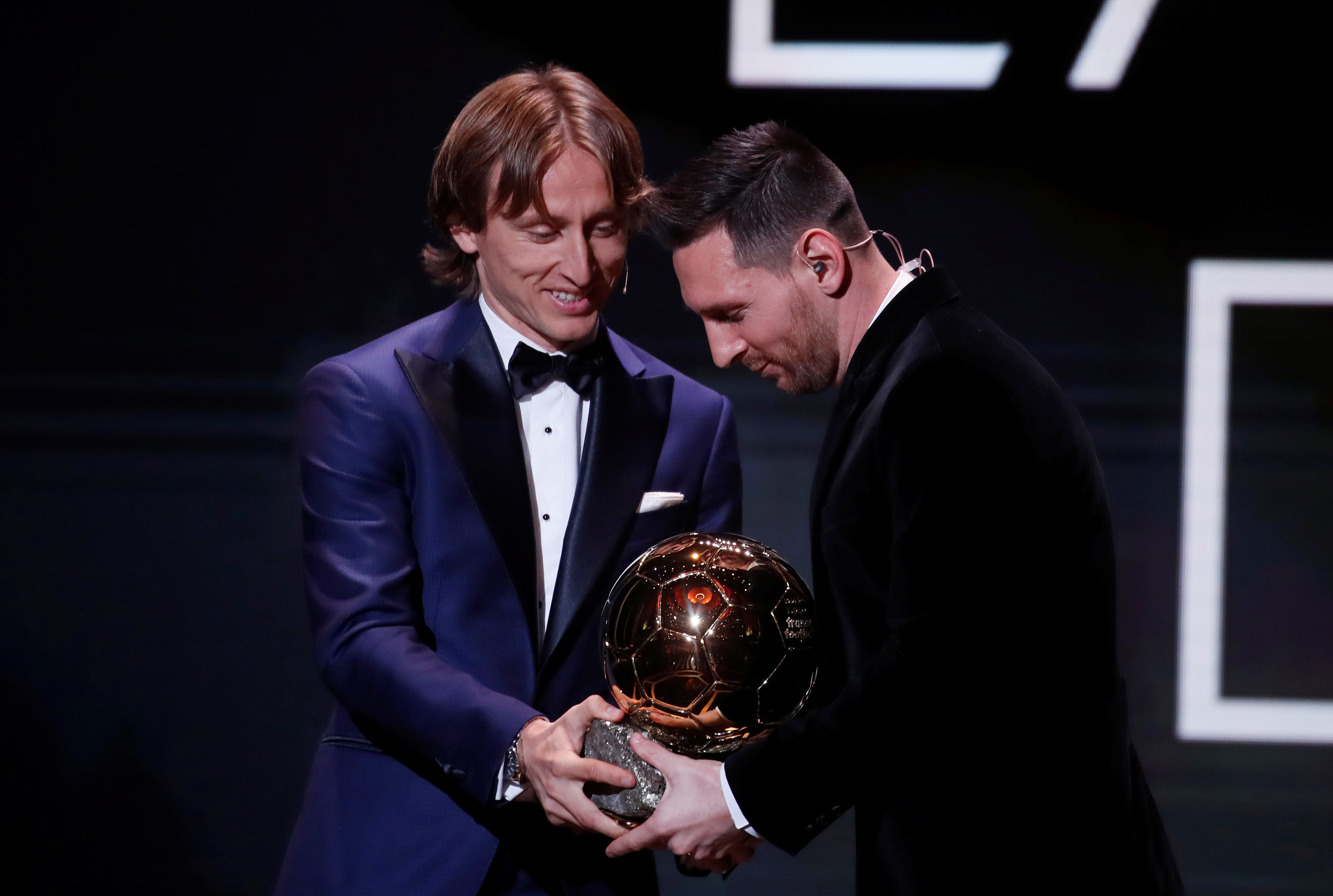 And Juventus star Matthijs De Ligt won the Kopa award for the best player under 21.

Messi arrived at the glitzy bash alongside his wife and kids.

And they all looked thrilled as Chelsea legend Didier Drogba announced the 32-year-old had won the award for the first time since 2015.

Messi – who first picked up the gong in 2009 – pipped Ronaldo and Liverpool stars Virgil van Dijk, Sadio Mane and Mo Salah to this year's title.

Van Dijk finished second overall ahead of Ronaldo in third. 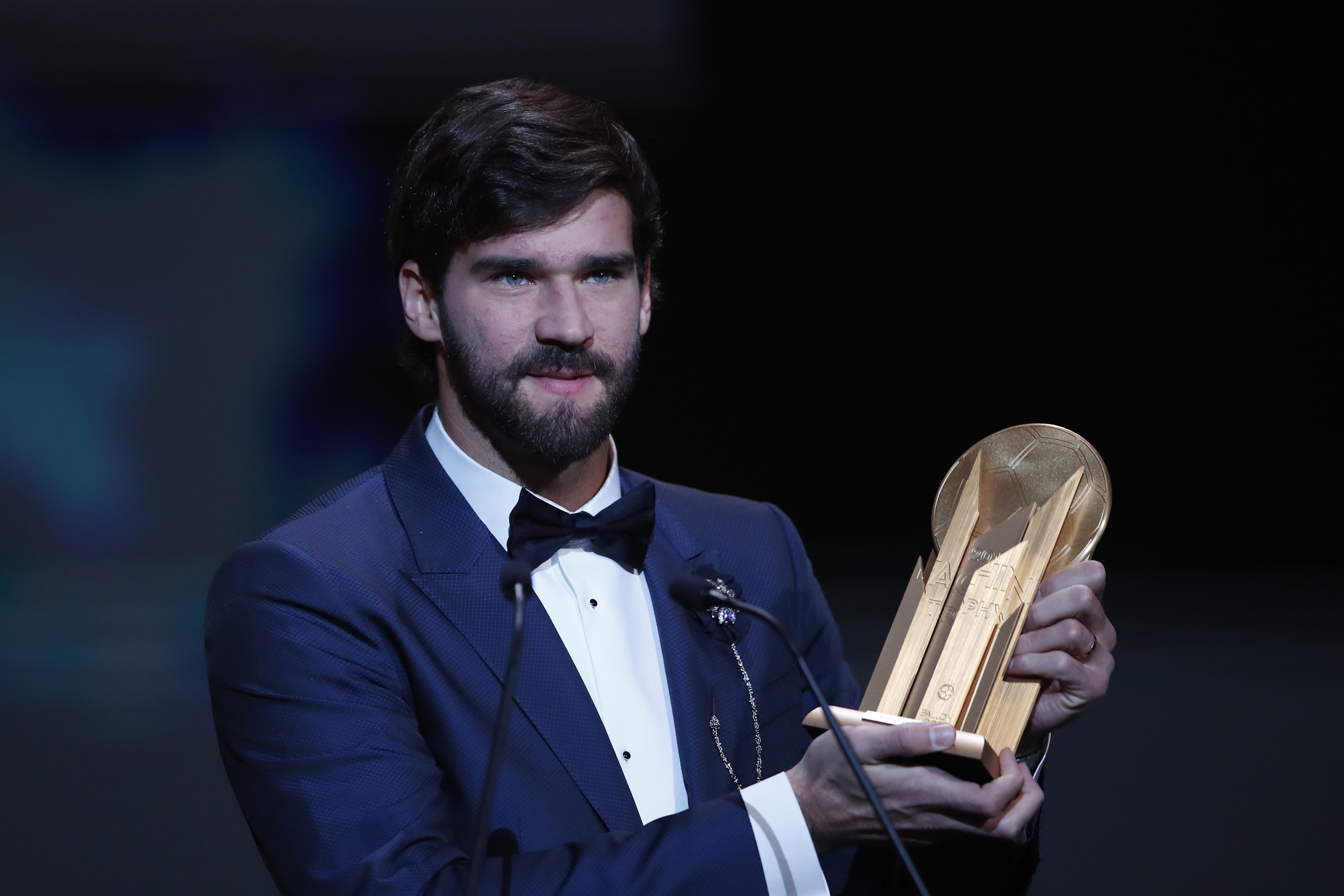 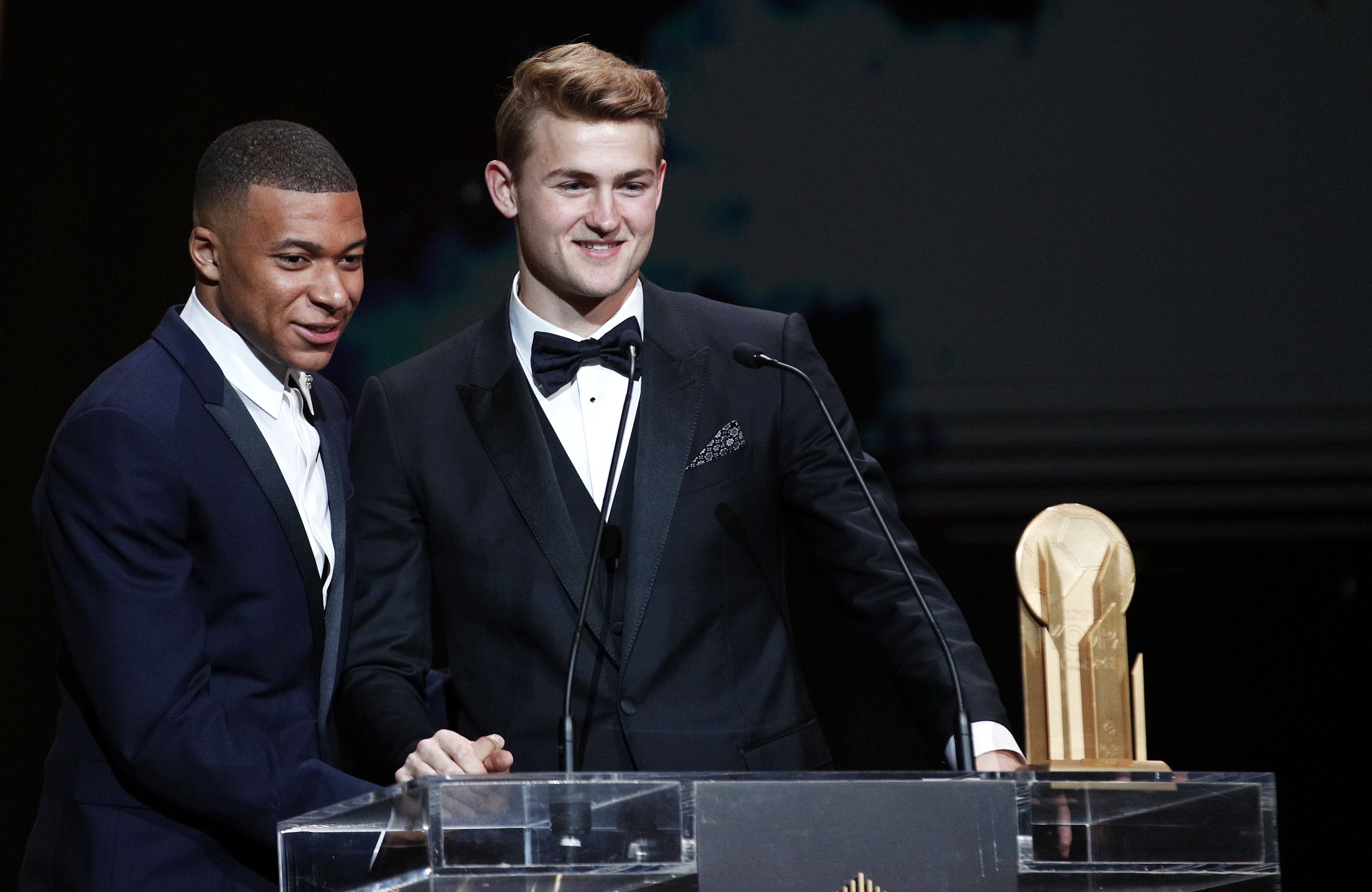 And Liverpool keeper Alisson claimed the first ever Lev Yashin trophy for the best goalkeeper – named after the legendary Soviet stopper.

Having received the award, the Argentine said: “Ten years ago I received my first Ballon d’Or, guided by my three brothers.

"And today I receive my sixth, guided by my wife and children."

Second place van Dijk was very gracious in his address.

Crediting the genius of Messi, he said: "It was an amazing year, but there's a couple of players like that who are a bit unnatural.

"So you need to respect greatness as well. I was close, but there was just someone a little bit better.

"I'm very proud of what I achieved last year with Liverpool and Holland, and hopefully we can do that again this year.

"But that will be tough with those guys around here still." 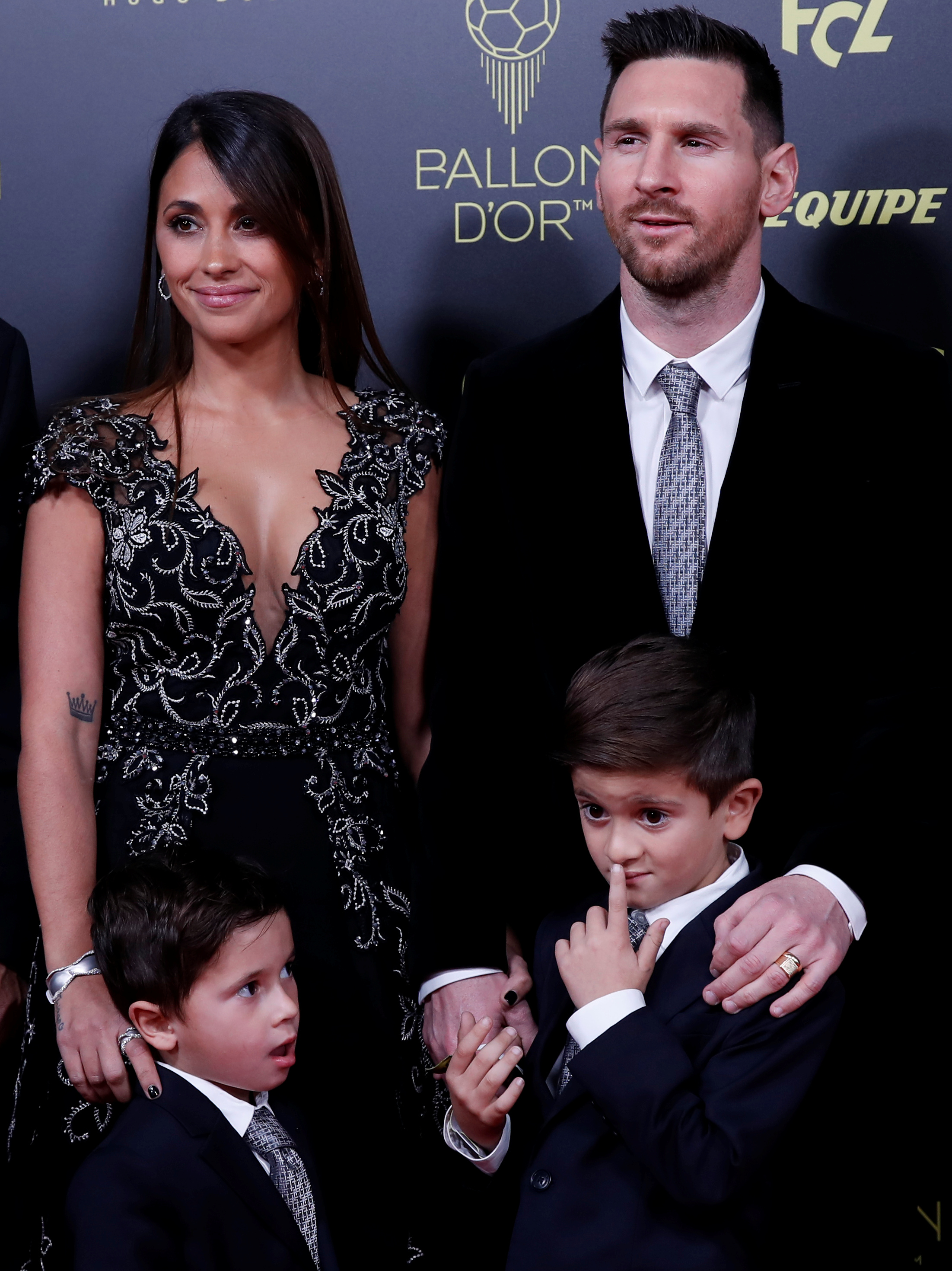