LINCOLN manager Michael Appleton revealed he has been diagnosed with testicular cancer and will have surgery.

The 45-year-old also confirmed in an open letter that he will be taking a break from his managerial role at Sincil Bank to do so. 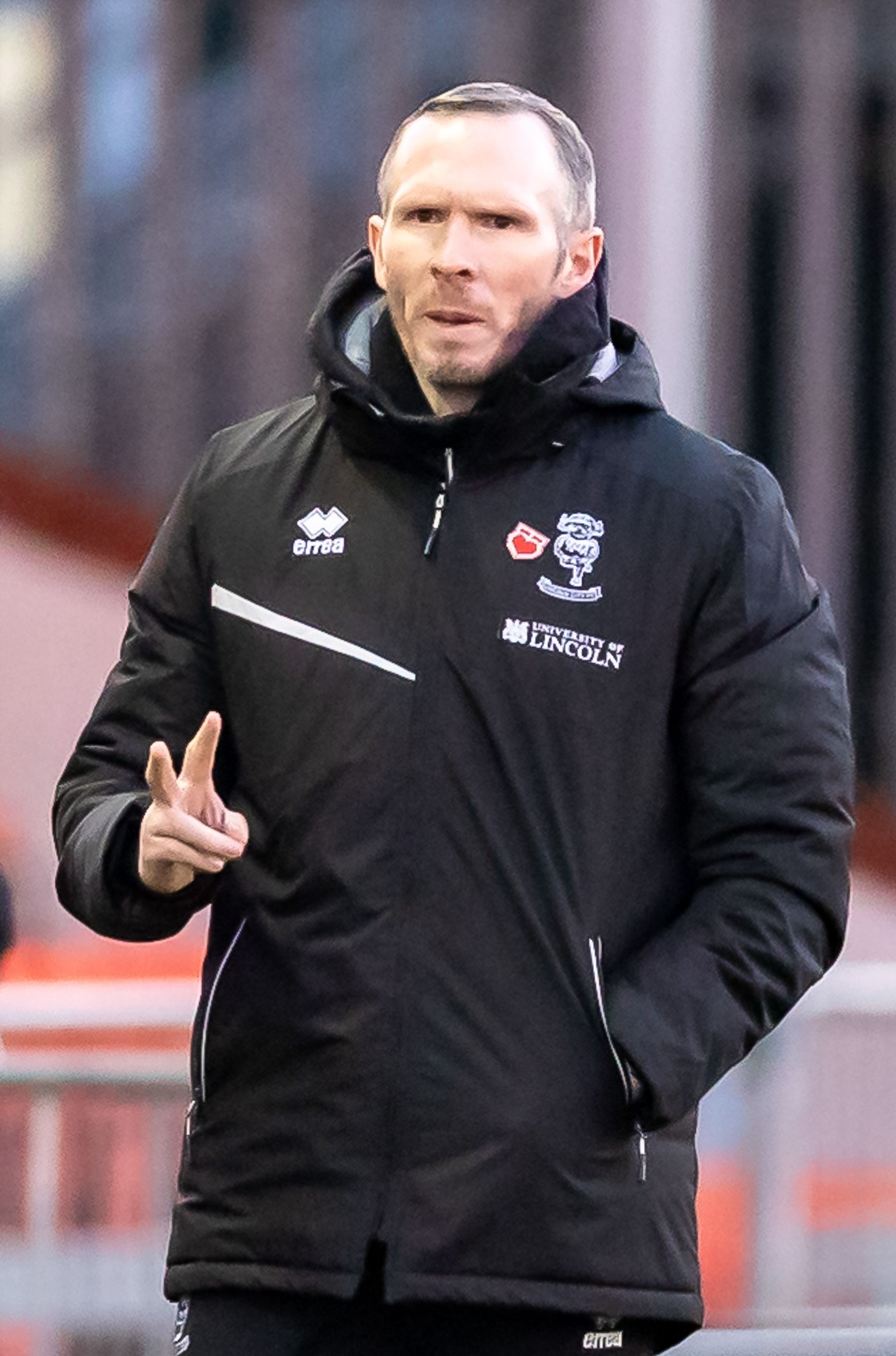 Appleton told fans: “Although things are going well on and off the pitch at the club, I do have some news to share with you which means you’ll see and hear a bit less from me over the next couple of weeks.

“A few weeks ago I was diagnosed with testicular cancer and will have the tumour removed this week.

"There are some quite scary words in that sentence, but this is quite a routine operation and the indications are that I should be back up and on my feet in no time.

“I do need to take a bit of a break, though, and after the surgery will be taking a couple of weeks to recover."

Appleton, who started his playing career at Manchester United, has been with Lincoln since 2019 and led them to fifth in League One last season, losing in the play-off final.

The former midfielder will miss the start of pre-season but reassured fans he will be watching on TV.

And Appleton will also be liaising with chief executive Liam Scully and director of football Jez George.

He said: “Our transfer plans are all on track and won’t be affected – modern technology means there won’t be any escape from me for my colleagues and I’ll be able to watch videos from the games.

“I will remain in close contact with Liam Scully and Jez George, and I’m looking forward to a bit of remote working to see what the fuss is all about!

“I’m not the sort of person who goes into much detail about these things, but I wanted to make sure you were all aware so you knew why I have to sit out a few games.

“There’s loads of advice out there about the early signs of cancer and what to look out for – if you have a lump or any other change please do get it checked out by a GP.”

Lincoln were beaten 1-0 by Championship side Reading at the weekend, but have five more friendlies until they start their League One campaign against Gillingham on August 7.

Appleton started his statement by writing: “Hello Imps fans. I hope you’re all looking forward to the new season as much as I am.

“We’ve enjoyed being back training at the Elite Performance Centre and there is a real belief and determination that we can build on last season.

“Preparations are well underway, and we’ve had two good runouts at Reading and Nottingham Forest.

"Don’t read anything into the scorelines, as they were really about building the players up towards match fitness after working them hard in training.

“Our new arrivals Chris Maguire and Lewis Fiorini have really added to the squad.

“I know Chris well having worked with him before, and he will bring good experience and knowhow for us – and will be a great example for our younger players to follow.

“Lewis is really good signing for us with a wide range of passing in his armoury, and we’re confident of getting some other quality additions signed up soon."