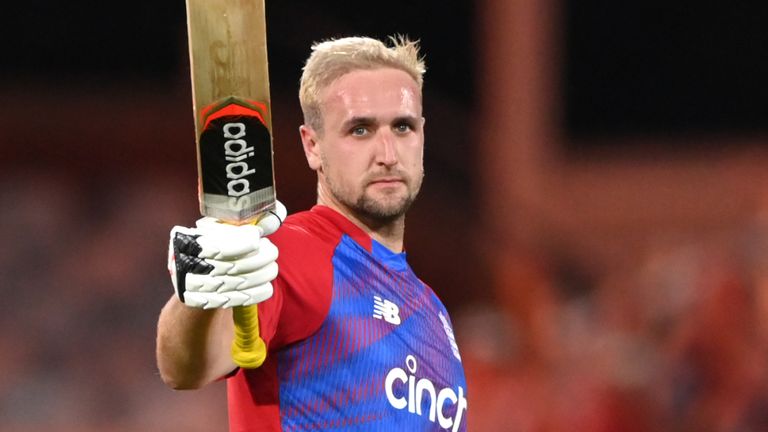 After Pakistan posted their highest T20 international score of 232-6, England were three down inside five overs only for Livingstone – 103 from 43 balls – to keep them in the game with a stunning 42-ball century that included six fours and a staggering nine sixes.

He holed out next ball though and Eoin Morgan’s side were eventually bowled out for 201.

On a favourable batting pitch and short square boundaries, Babar Azam thumped 85 from 49 balls and Mohammad Rizwan made 63 from 41 in an opening stand of 150 to set the tourists on their way to victory and Shaheen Afridi took 3-30 to put Pakistan 1-0 up in the three-match series.

Watch the second T20 international between England and Pakistan, live on Sky Sports Cricket from 2pm on Sunday.