LEWIS HAMILTON is driving as well as he has been for the last eight years, claims Fernando Alonso.

The Mercedes star has struggled for results so far this season, in the much criticised new W13 car. 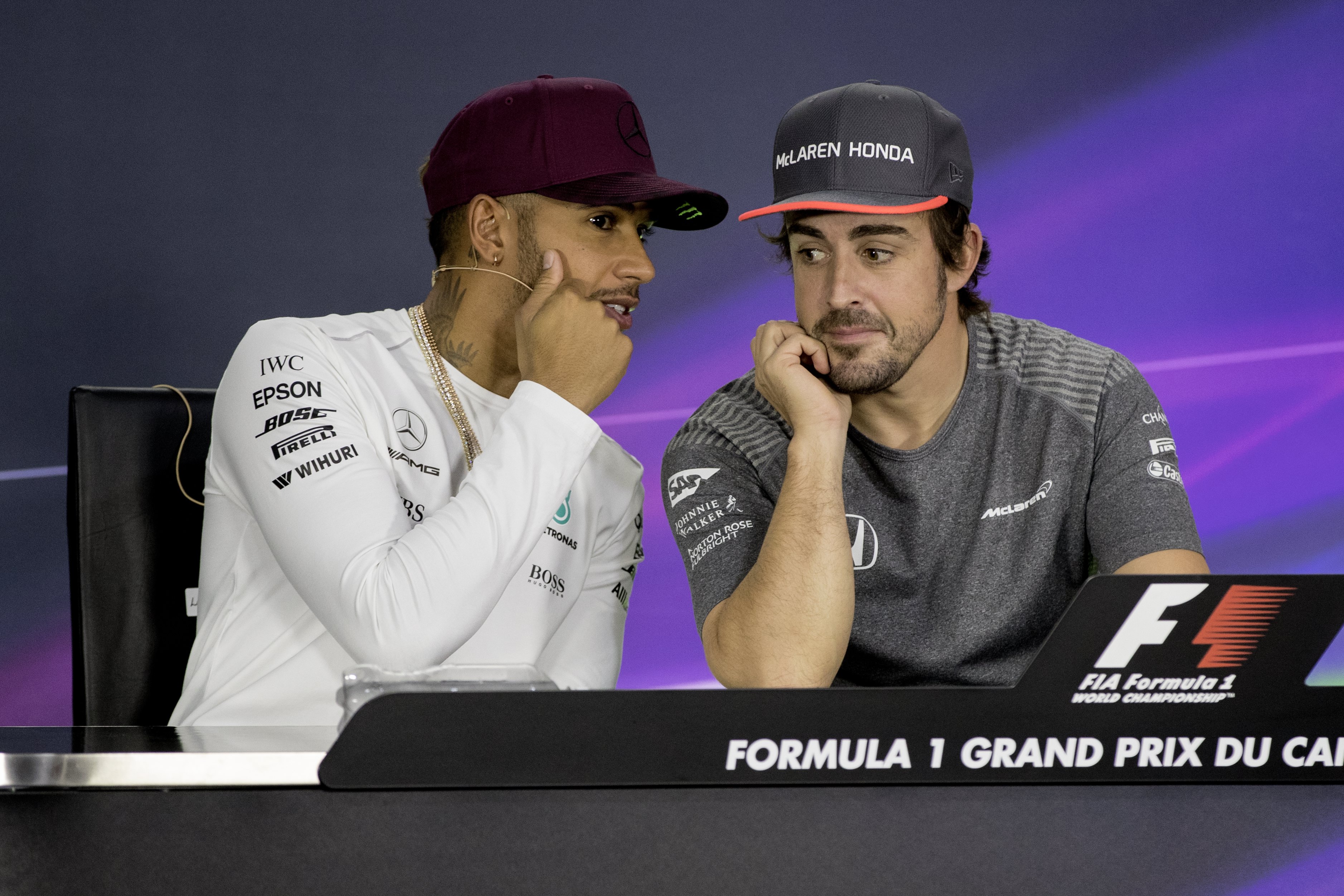 Hamilton, 37, finds himself sixth in the driver standings going into this weekend's Spanish Grand Prix.

His former team-mate Alonso, however, puts the blame entirely on Hamilton's car.

"This year we see that the driver is very important in F1 but not crucial. 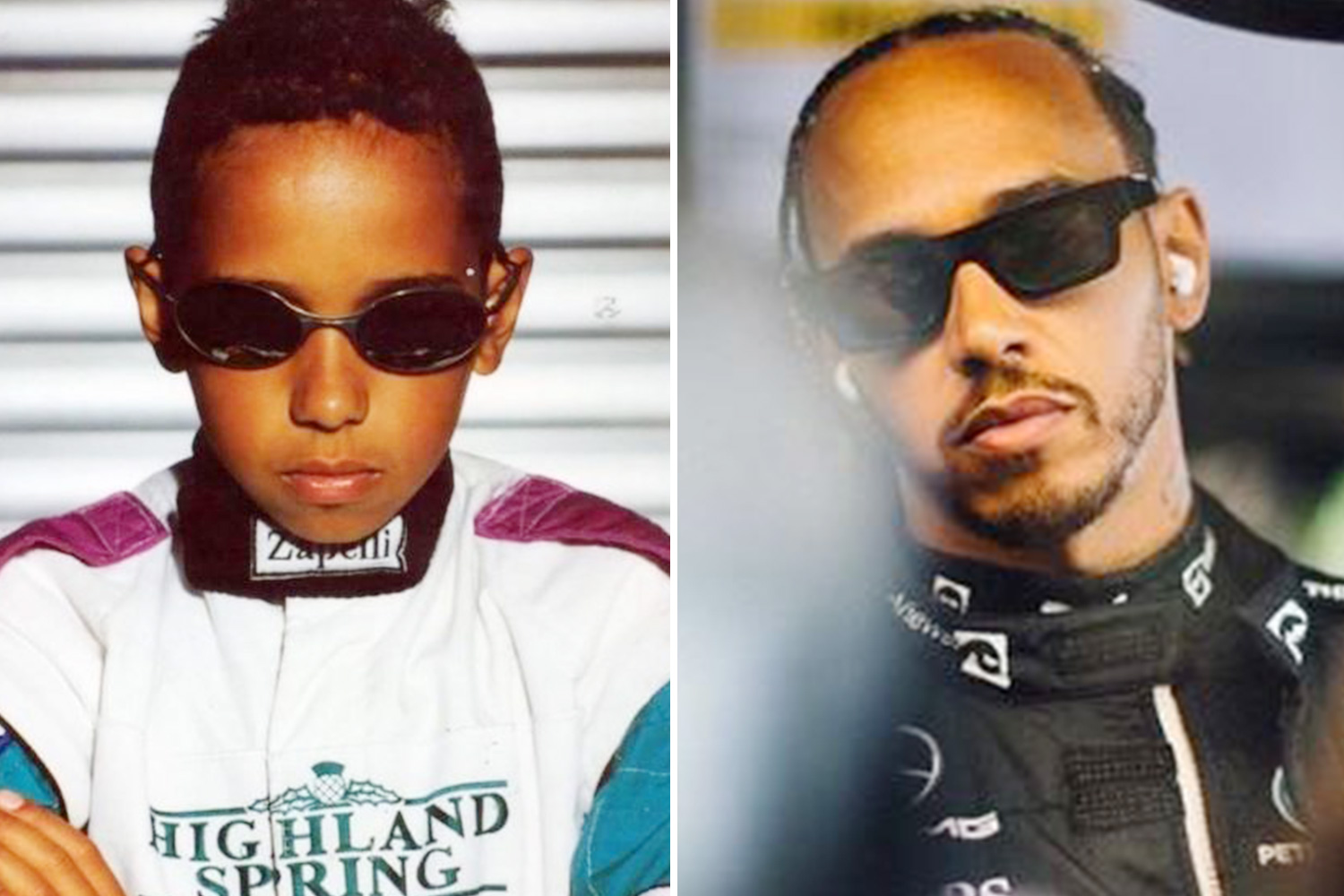 "Lewis is driving as good as he has been the last eight years.

"He was dominating the sport and breaking all the records and 100-and-something pole positions.

"And now he is doing a mega lap – as he said in Australia or somewhere like that – and he is one second behind. So, yeah – welcome."

Expanding on Hamilton's incredible success, the Alpine driver continued: "This is F1. It is not going to be a fair sport in terms of numbers. 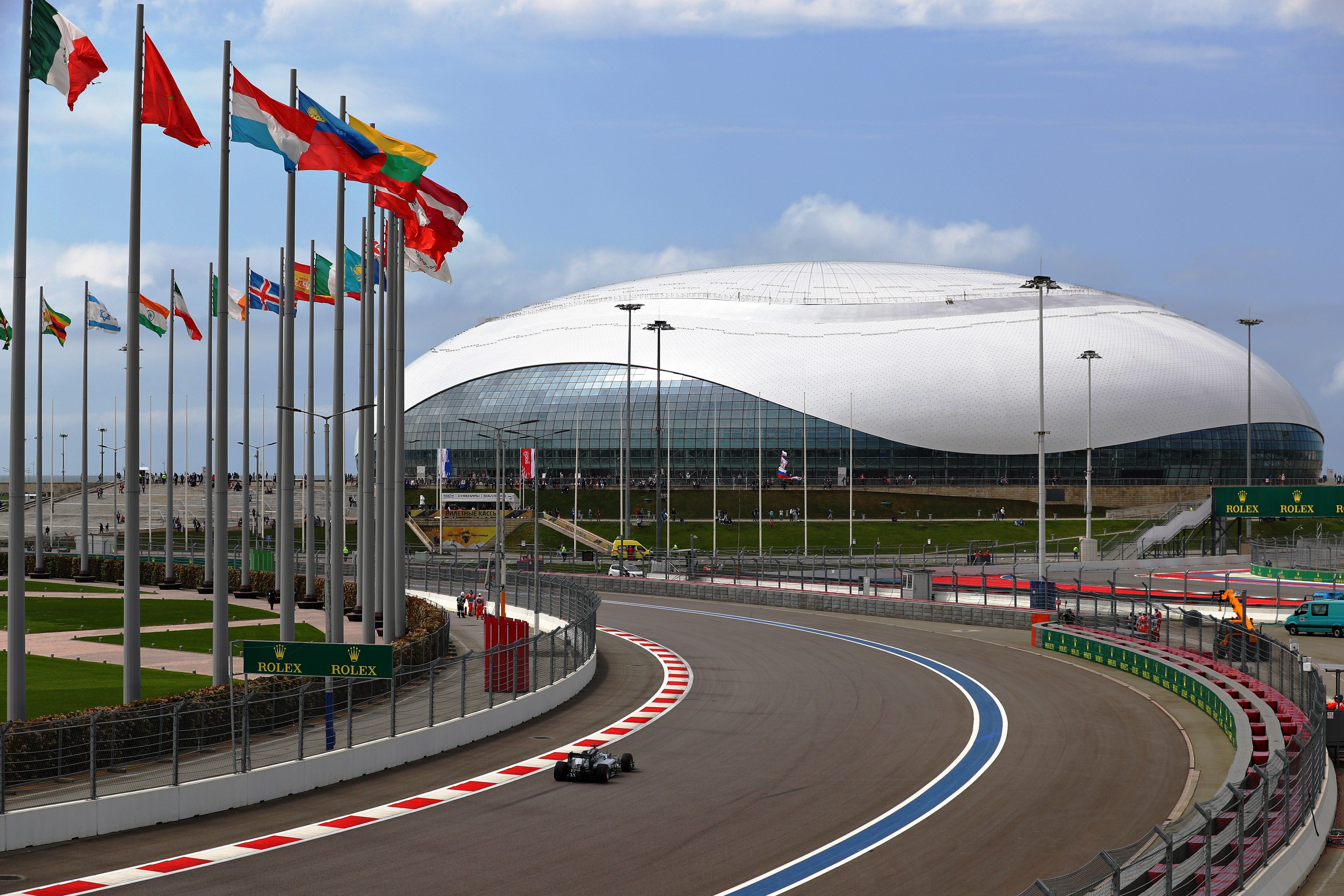 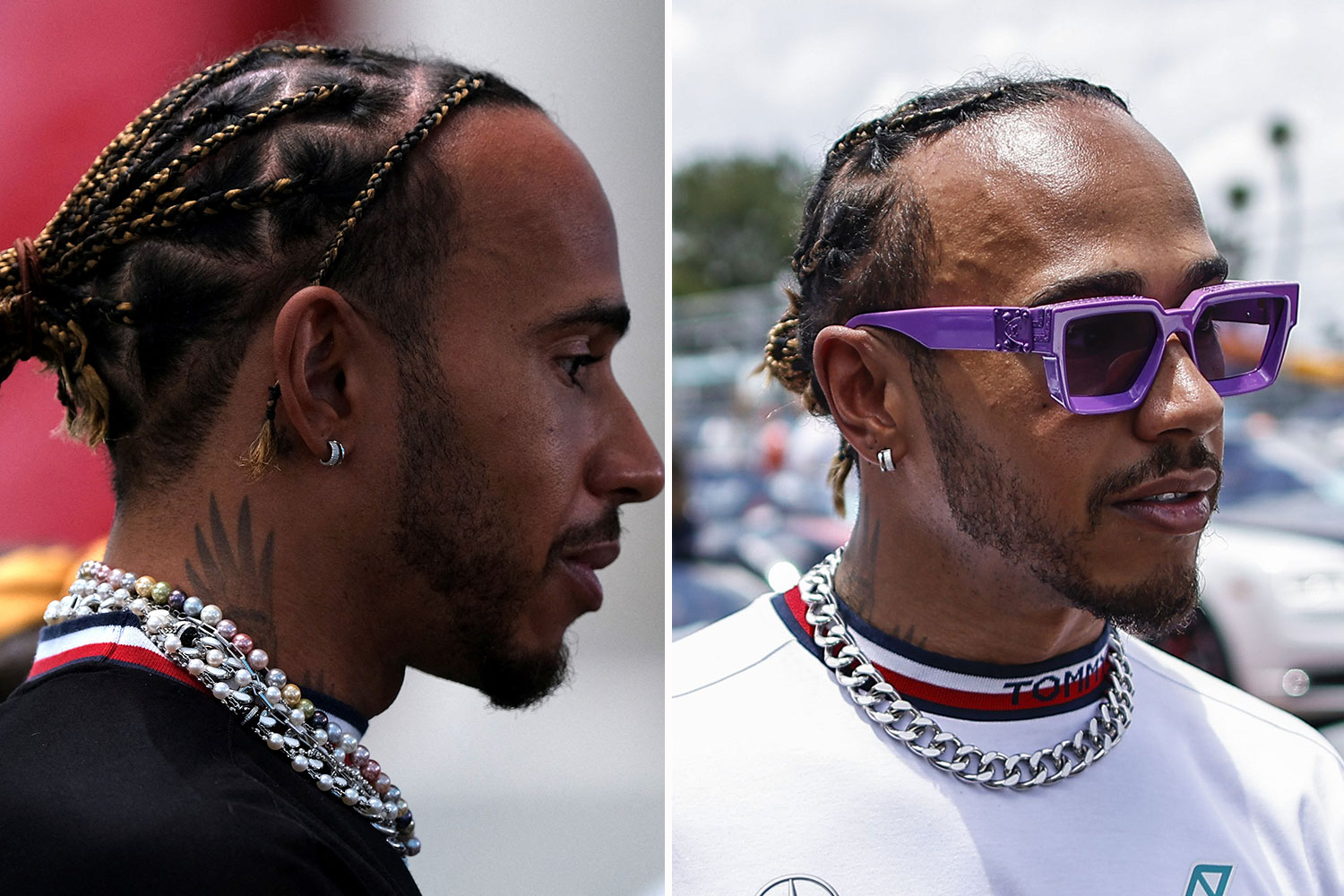 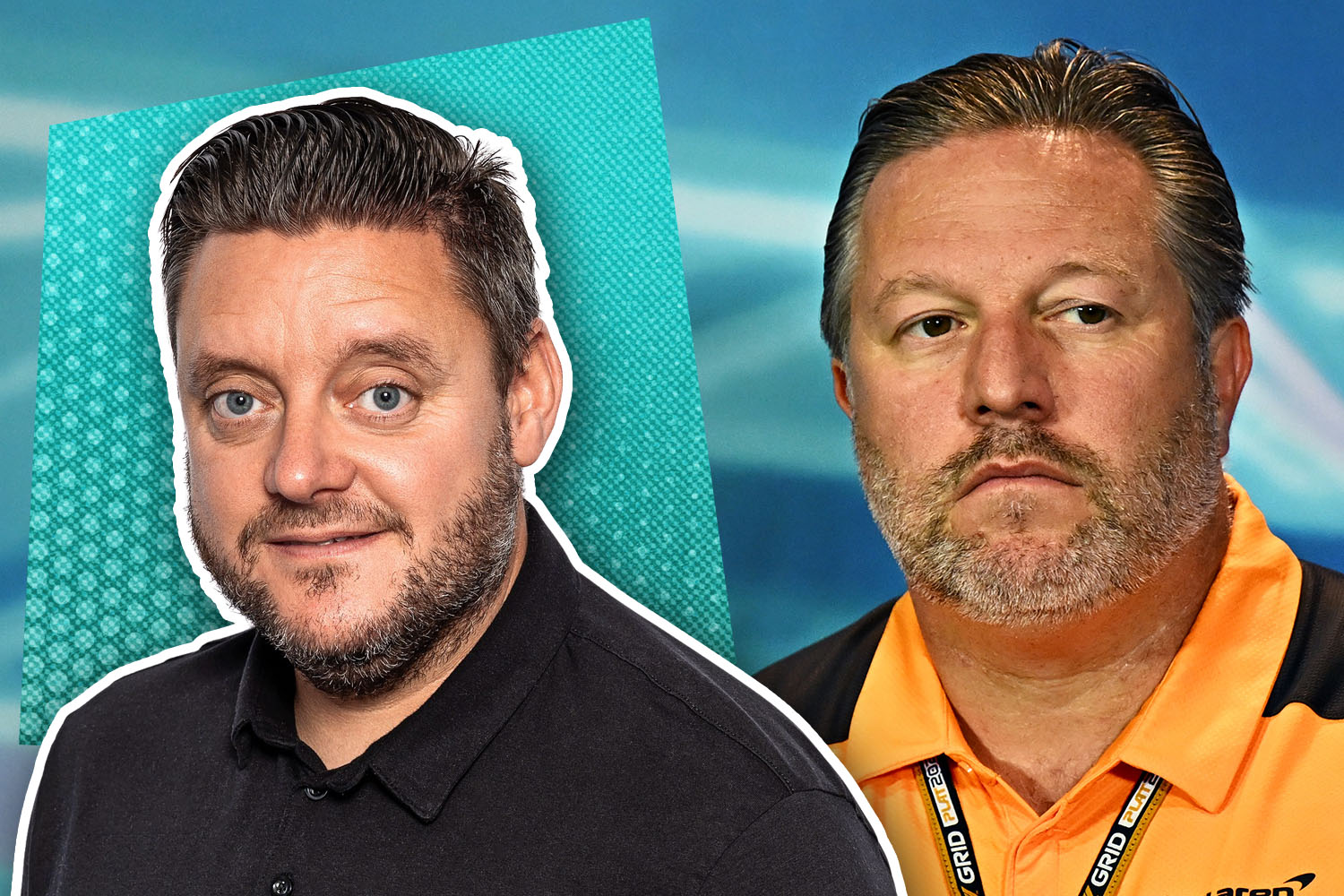 "This is a team sport more than anything and we tend to forget this, especially when we have success.

"We are so happy for what we are achieving that even if we try to share with the team, all the headlines are for the driver.

"It happened to me when I won the two championships. I was beating Michael Schumacher.

"This was a big topic, but my car was more reliable at that time and had very good performance and you cannot praise enough that package because the headlines will still be the driver. And with Lewis it's the same.

"To have more than 100 pole positions in F1 is something unthinkable. You need to have the best car and package for many, many years.

"We were doing magic laps sometimes and we were P15, and how do you explain that to people? It will be impossible.

I still believe Lewis will eventually finish the championship in front

"He deserves everything he's achieved in the past but this year is a good reminder that in all those records and numbers there is a big part on what you have in your hands as a package in the car."

Silver Arrows new boy George Russell appears to have taken to the W13 more easily than Hamilton has so far, managing to achieve top five finishes in each race this season.

Asked if Russell's early joy is a surprise, Alonso replied: "Yes and no. George has been very fast in the last few years and I think everyone was expecting him to be a tough competitor for Lewis.

"But I still believe Lewis will eventually finish the championship in front.

"This is just a five-race championship, but eventually when things are more tricky or [there are] difficult situations, Lewis will still have more experience and maybe more talent." 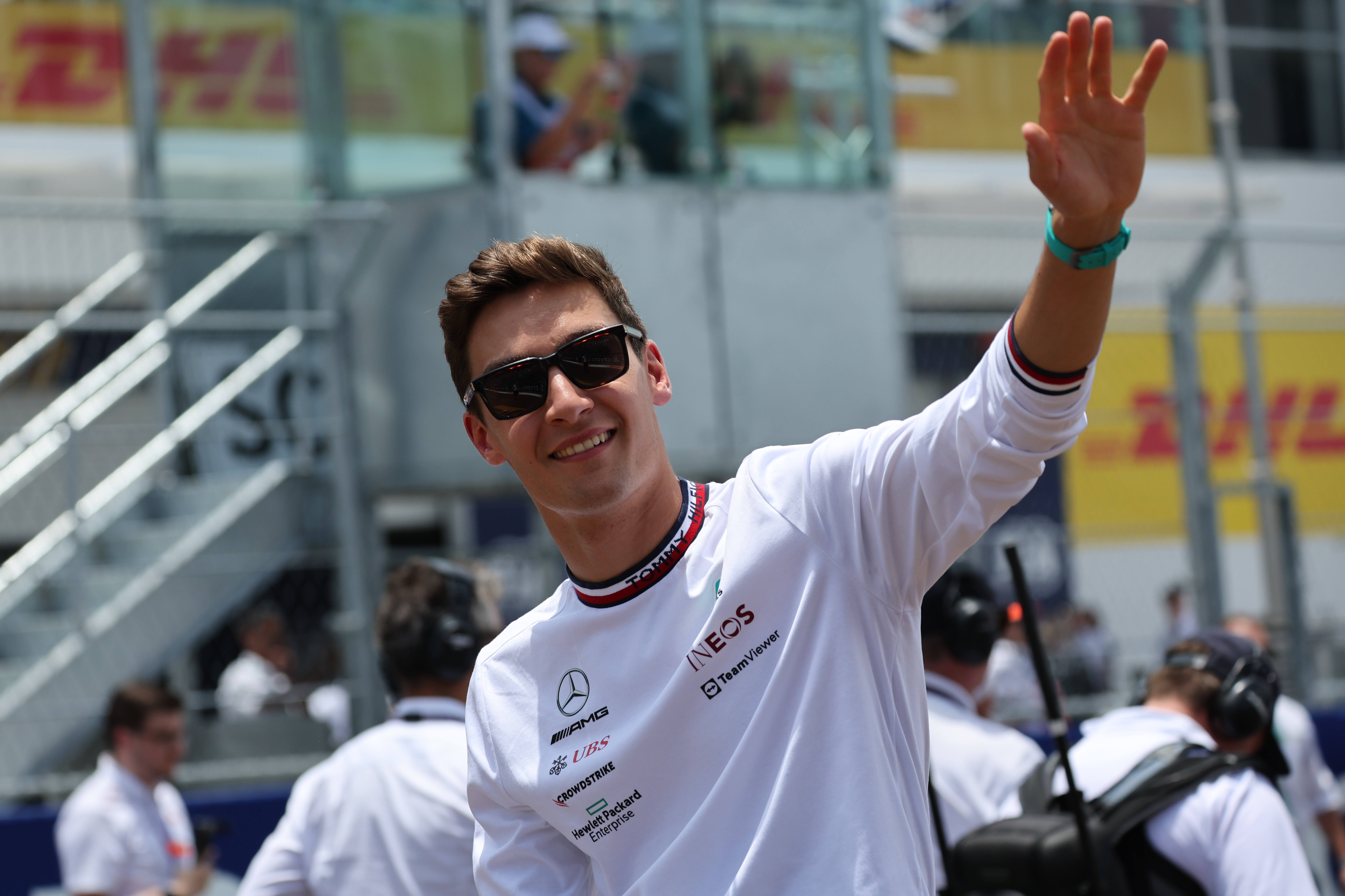