MERCEDES boss Toto Wolff has sensationally claimed Lewis Hamilton could still be driving for them in a decade.

The Brit superstar is out of contract at the end of next season as he chases a record eighth Formula One world title. 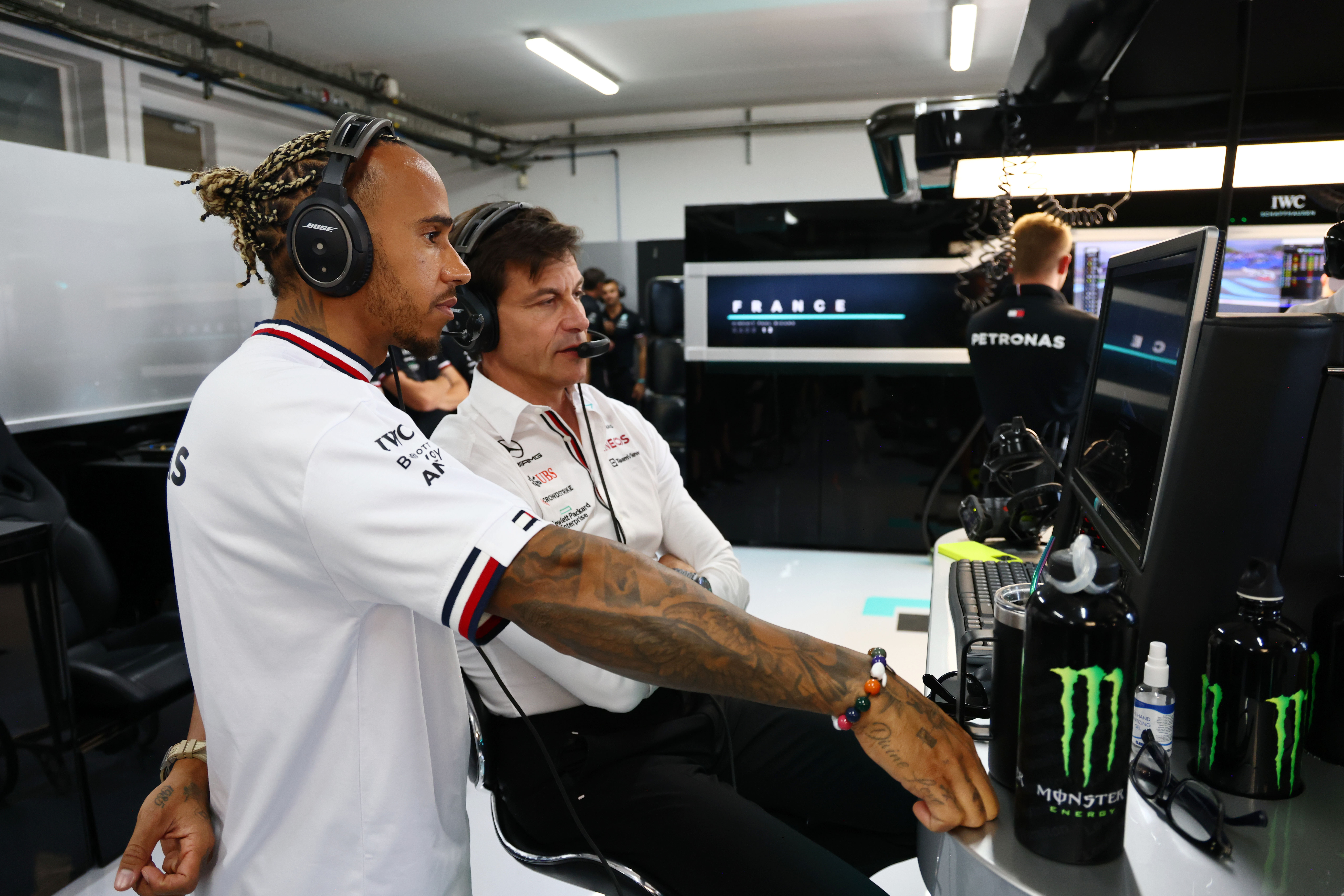 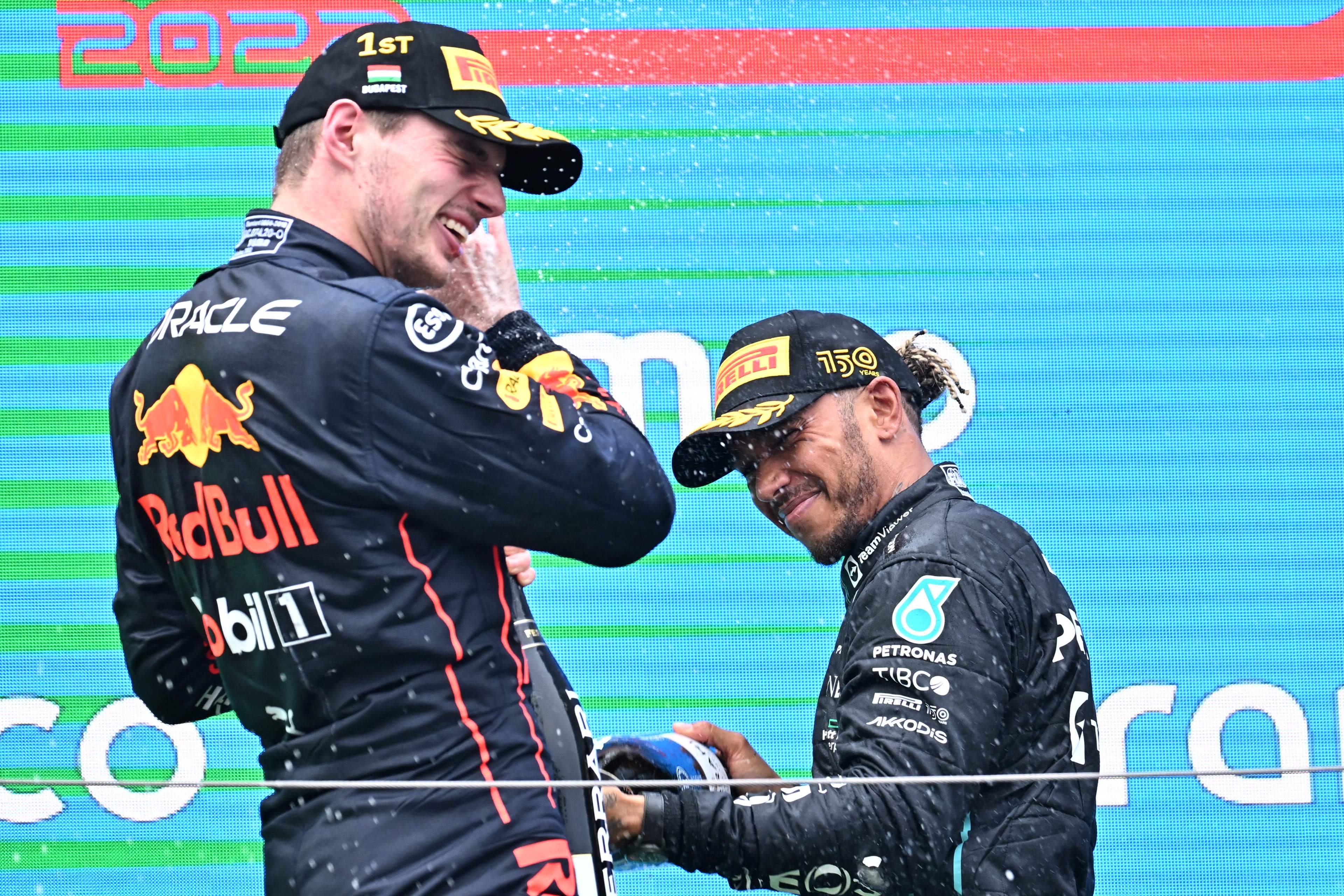 And there had been rumours of unrest in the Mercedes camp, with Hamilton not winning a single race this season.

Even team-mate George Russell has outperformed 37-year-old Hamilton, with the young Brit fourth to Hamilton's sixth in the standings.

Mercedes are effectively out of the running for the drivers' title already.

But boss Toto Wolff has denied they are unhappy with Hamilton and quashed talk of replacing the F1 legend.

German Wolff told Motorsport.com: "I've not been in touch with any other drivers. 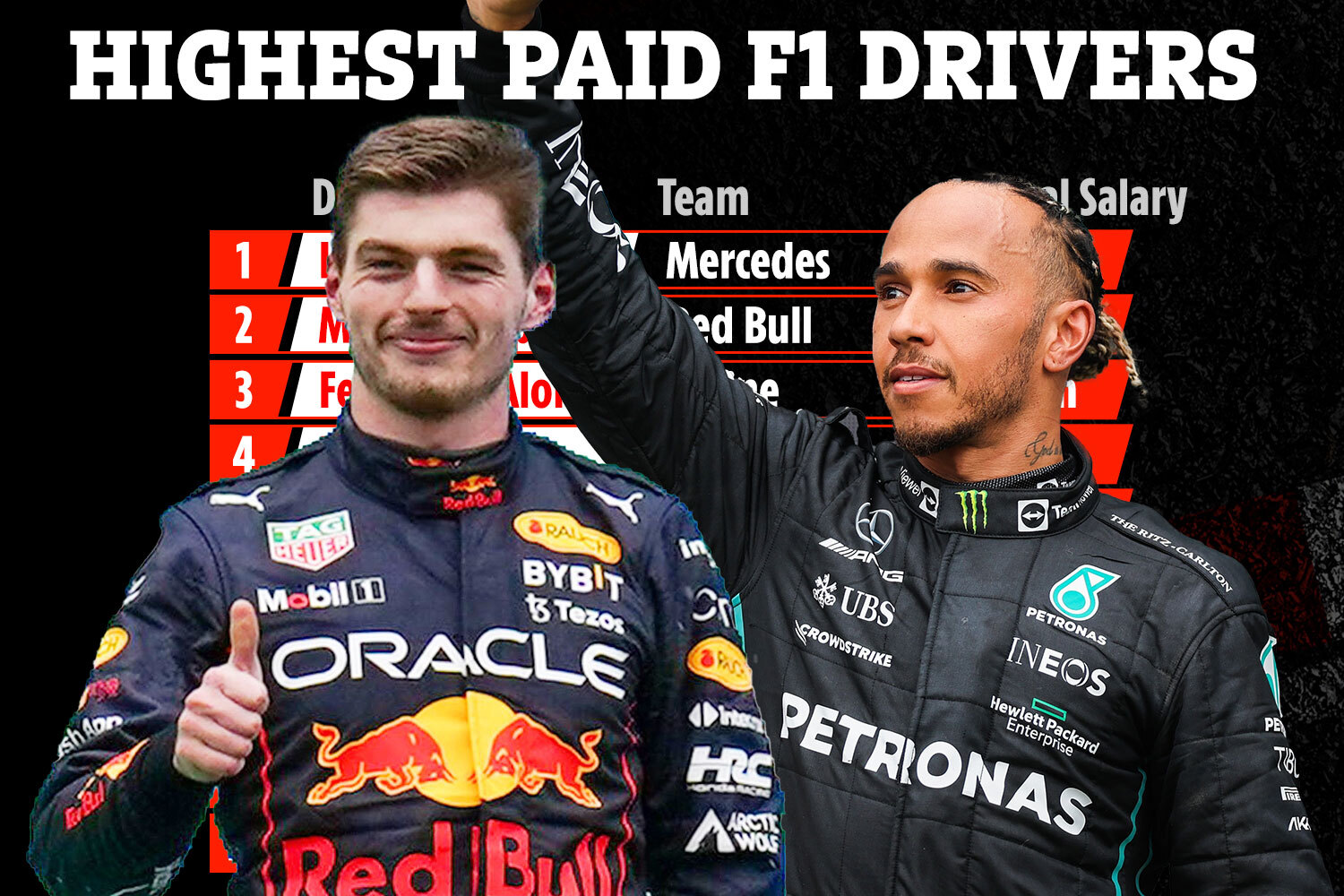 New list of F1 driver salaries, but who is top between Hamilton and Verstappen?

"Lewis and I, even if the season would have gone wrong, we would have at least under the principle of hope, stayed together next year.

"And for a couple of months, we're talking about this going five or ten years. So none of that is true.

"I haven't been in touch actively or reactively with anyone about driving with us going forward."

And Wolff claimed Hamilton has already come to terms with the fact the new Mercedes car is not the flying machine it was once this time around.

"In December, we raced for a world championship, and four months later, we have a car that is not championship material.

"That's certainly not a joyful experience, but after the first few races, he was very special.

"And even when I was not at my best, he was the most positive person in the room, building everyone up. even if driving this car is a handful."