LENNOX LEWIS insists he is open to a potential rematch with Mike Tyson if the public want to see the fight.

The heavyweight boxers produced an epic contest 19 years ago with Lewis stopping the American in the eighth round. 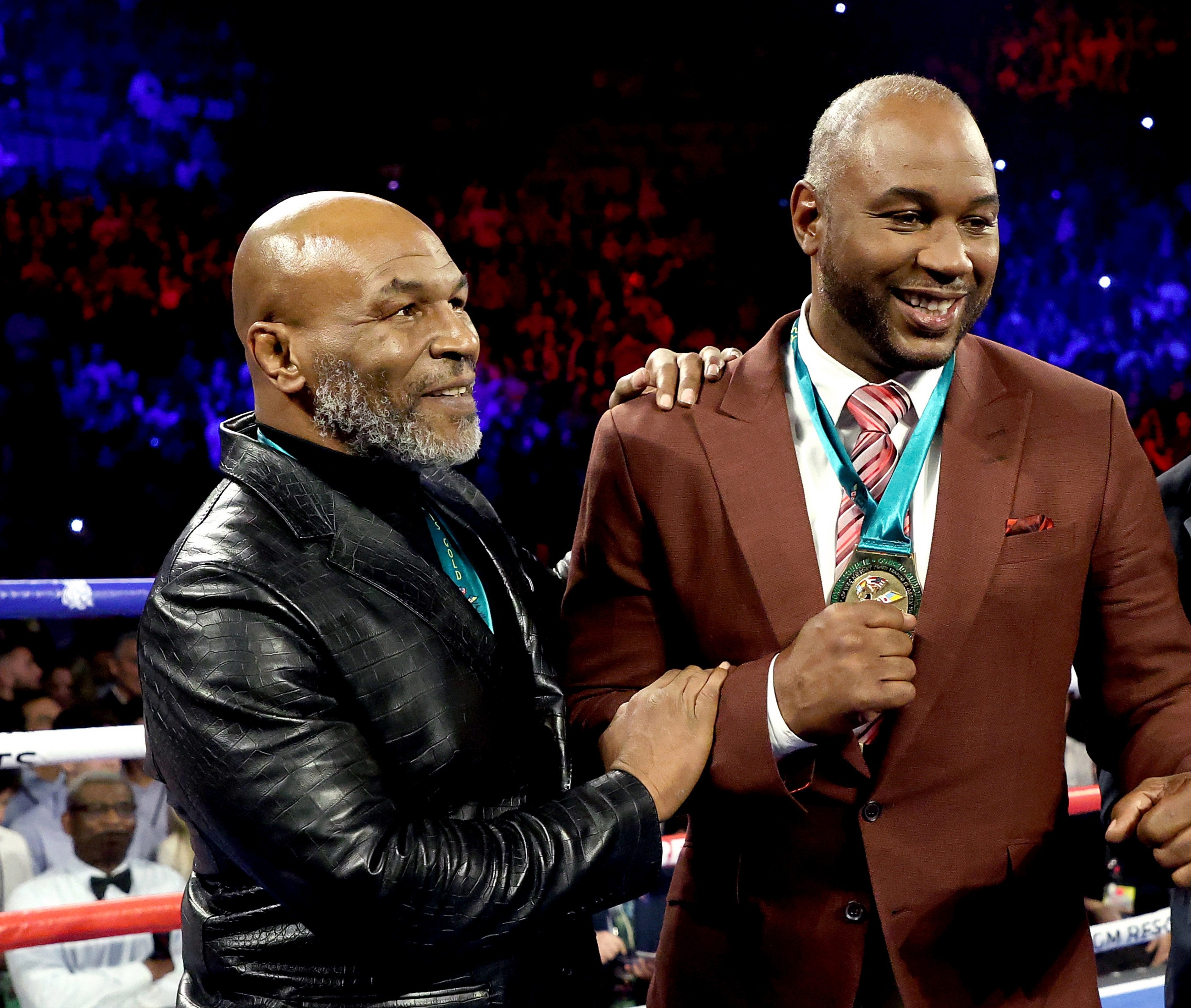 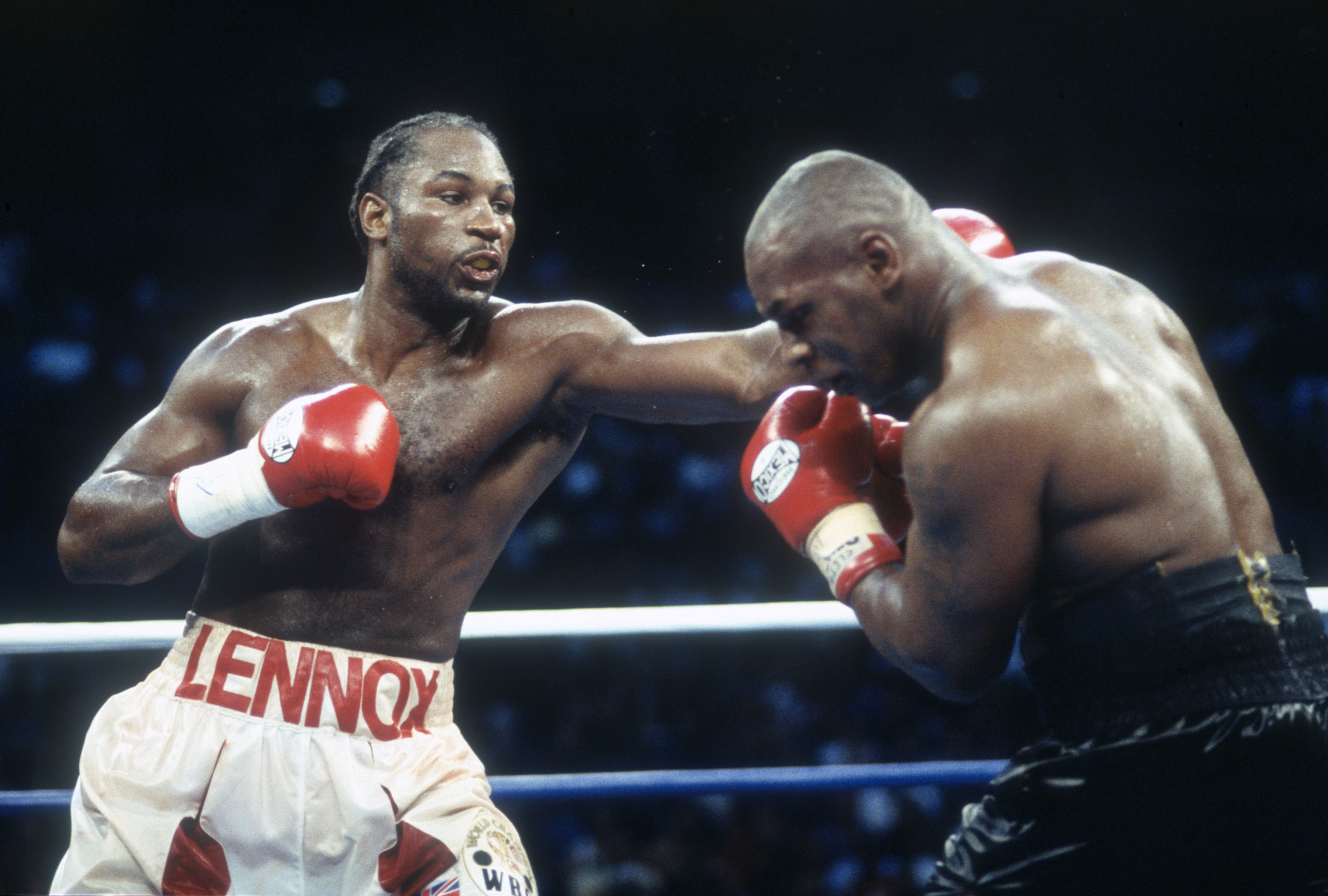 And the 55-year-old British boxing legend is still open to a rematch with Tyson if there is enough interest.

Lewis told TMZ: "If the public wanted it then we would probably talk.

"I don't know. I don't really have nothing pushing me in the ring right now. People would love to see that fight but I don't know."

Lewis retired after beating Vitali Klitschko in 2003 but recently admitted he could stage a sensational comeback.

The first fight against Tyson was one of the biggest heavyweight contestswith Lewis defeating the American with a stoppage in Memphis to defend his world titles.

Tyson, 54, made his comeback in November with an eight round exhibition draw against Roy Jones Jr.

And Tyson has hinted in an Instagram post on the Legends Only League that he is ready to face Evander Holyfield in a third fight after losing twice to him.

Tyson has been keeping himself busy and was in Miami on Saturday night as he watched Canelo Alvarez destroy Avni Yildirim.