Tributes have poured in for the former Sheffield United defender, who represented his hometown club with distinction between 1962 and 1976. 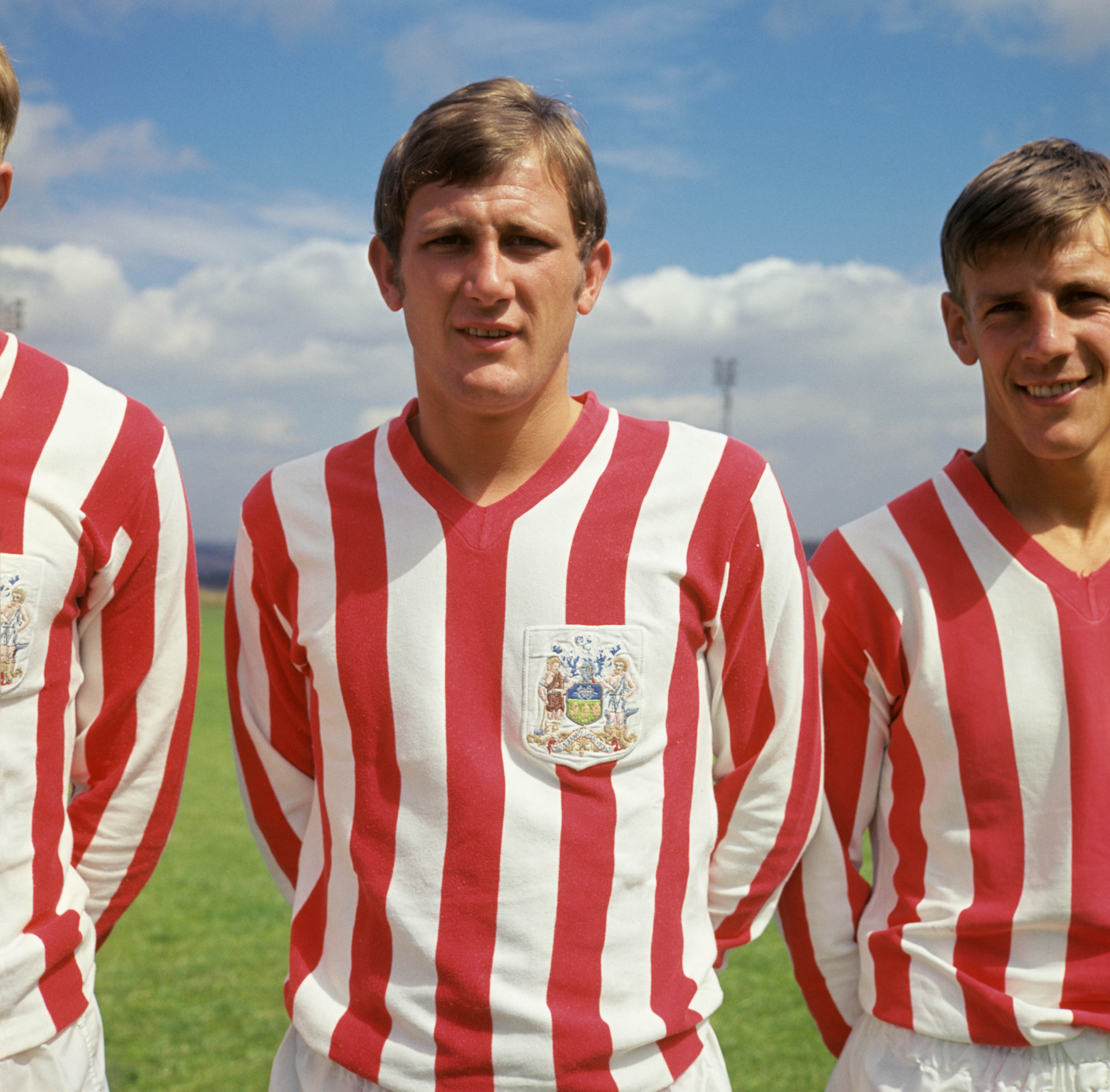 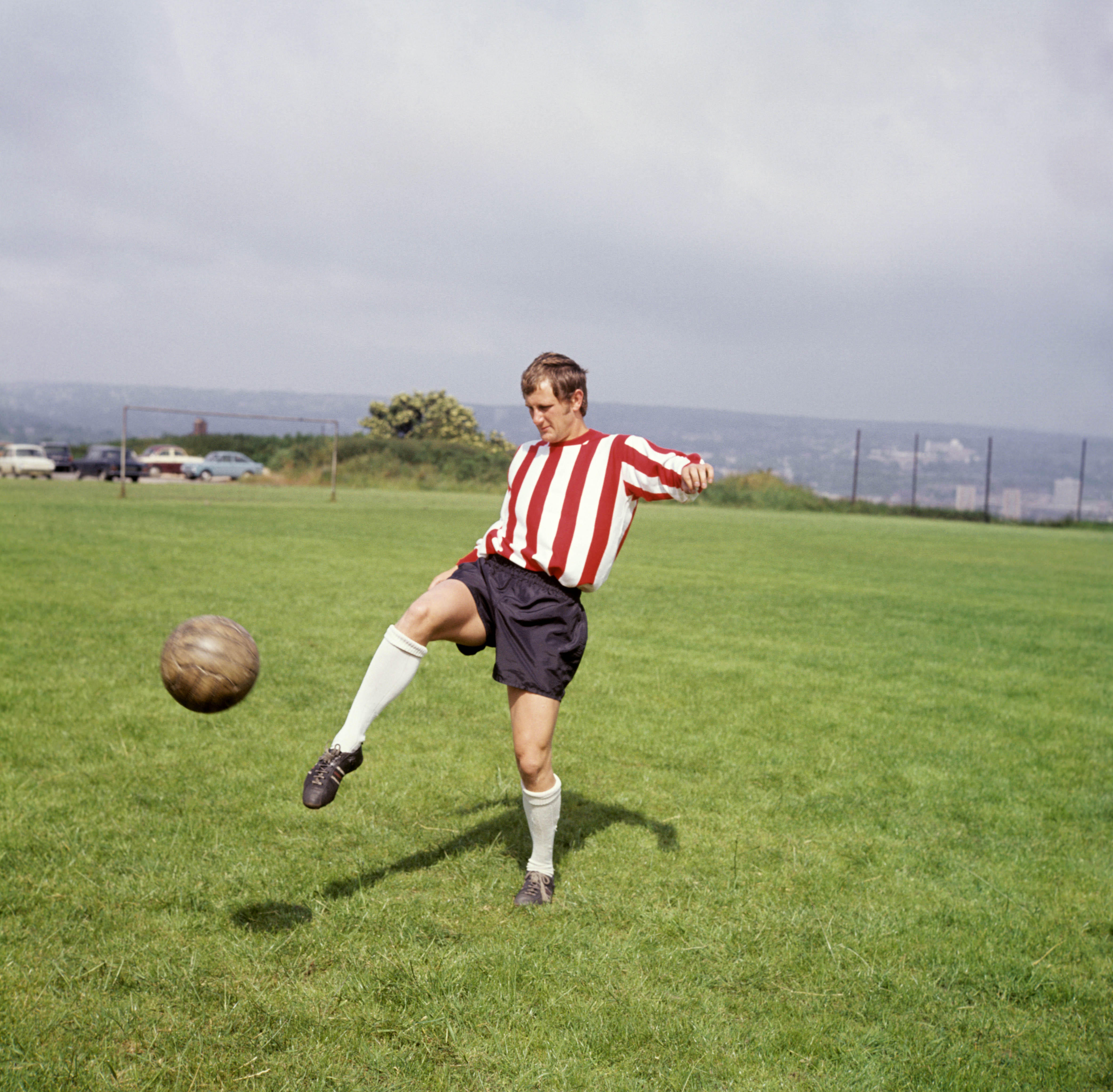 Badger, born in Sheffield suburb Darnall, made 541 appearances for his boyhood team, as well as becoming their youngest ever captain in 1966.

In a lengthy tribute, the Blades pointed to Badger's outstanding 'loyalty' and 'pride' in playing for the 'unfashionable' Sheffield United.

They wrote: "Len was one of the greatest full-backs to play for the club, but he was also one of its greatest characters.

"Those fortunate to know him will testify that he was one of the funniest, warmest and kindest people you would ever have the joy of meeting. He loved the Blades beyond measure.

"He never wanted to play for anyone else, and it was possibly that loyalty to one of the more unfashionable clubs that cost him a far more glittering career, but that mattered little to him.

"He was proud of the fact he was a Blade, and you could find no other former player with not only an encyclopedic knowledge of the games he had played in, but in the history of the club full stop. He cared and it mattered."

Himself a Sheffield lad, Sharp wrote: "Devastated, my dad’s all time fave Blades player, and somebody who I was lucky to share the 2 recent promotions with and got to shake his hand before every game. 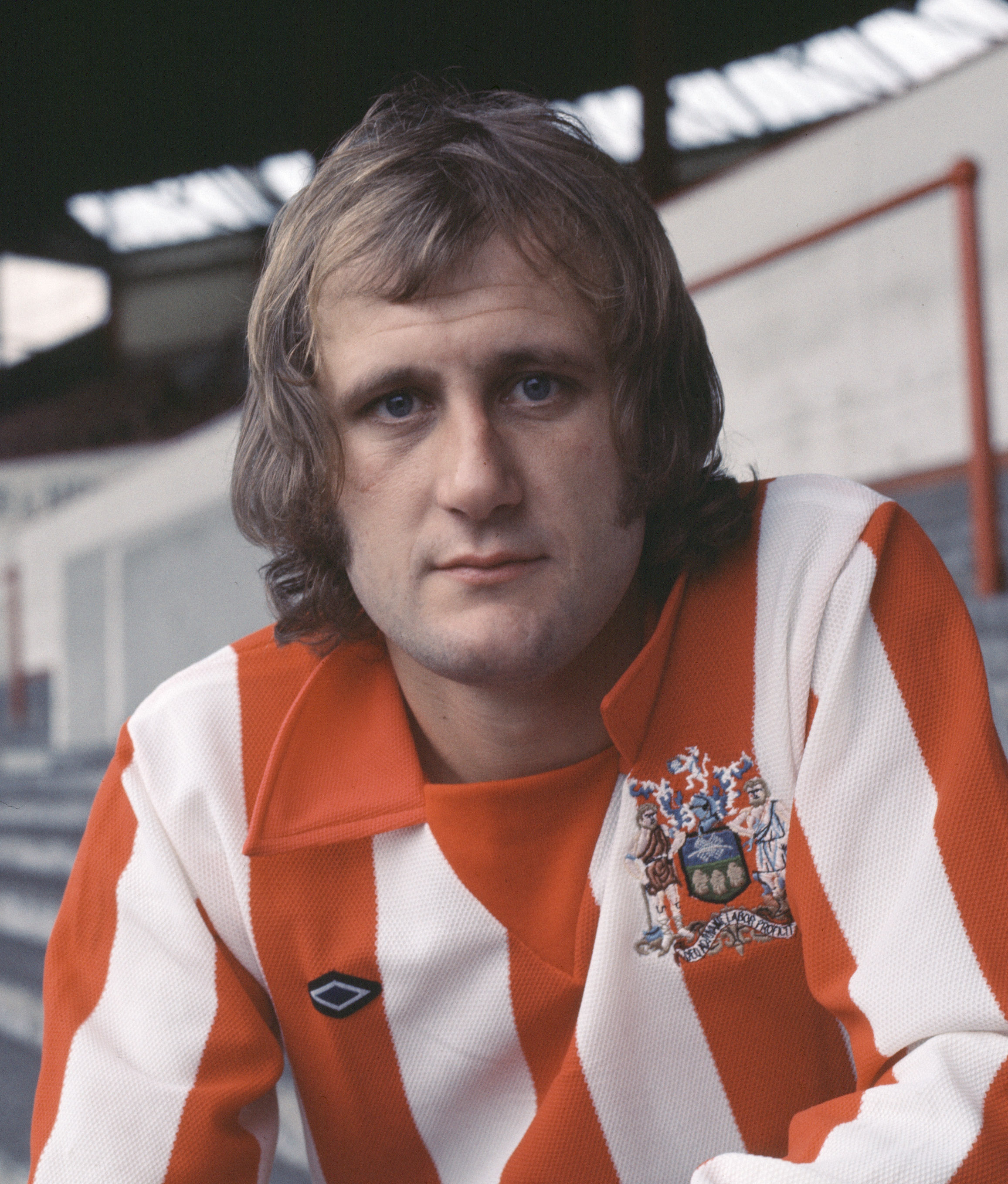 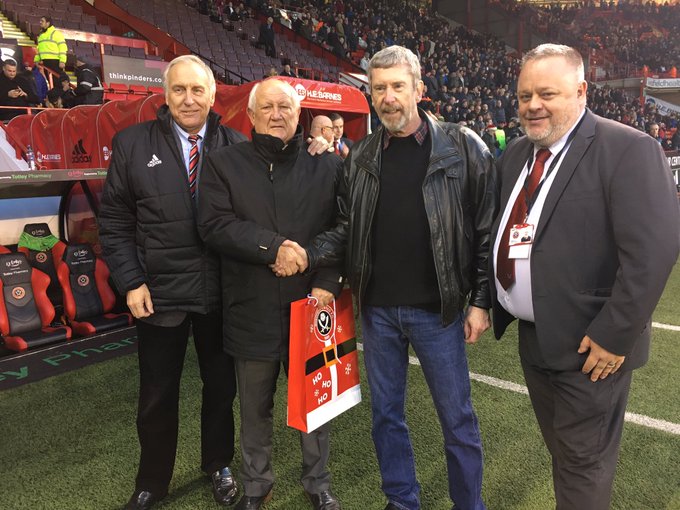 "A wonderful man and player, thoughts to all Len’s family."

Hordes of Blades fans added to the tributes, with one poignantly writing: "The word ‘legend’ is bandied about quite often these days & has encroached into our vocabulary, therefore the true meaning is lost occasionally.

"This man was, & will always be, a SUFC legend in the true sense of the word. RIP Mr LEN BADGER."

Another added: "RIP Len Badger what a great bloke, spent many a match day with him. A true gent, professional and an all round good guy."

A further user wrote: "Anyone who has been fortunate to have been in this Legend’s company will know will know how much SUFC meant to him.

"A great ambassador of the club, fantastic player who will be sadly missed around BDBL Win, lose or draw he supported every player on the pitch. RIP Mr Len Badger."

Following his 14 years with the Blades, Badger also had a two-year stint with Chesterfield, playing 53 times for the Spireites between 1976 and 1978.

In addition to his exploits at club level, he earned 13 caps for England Under-23s during an era in which the Three Lions boasted exceptional talent at the back. 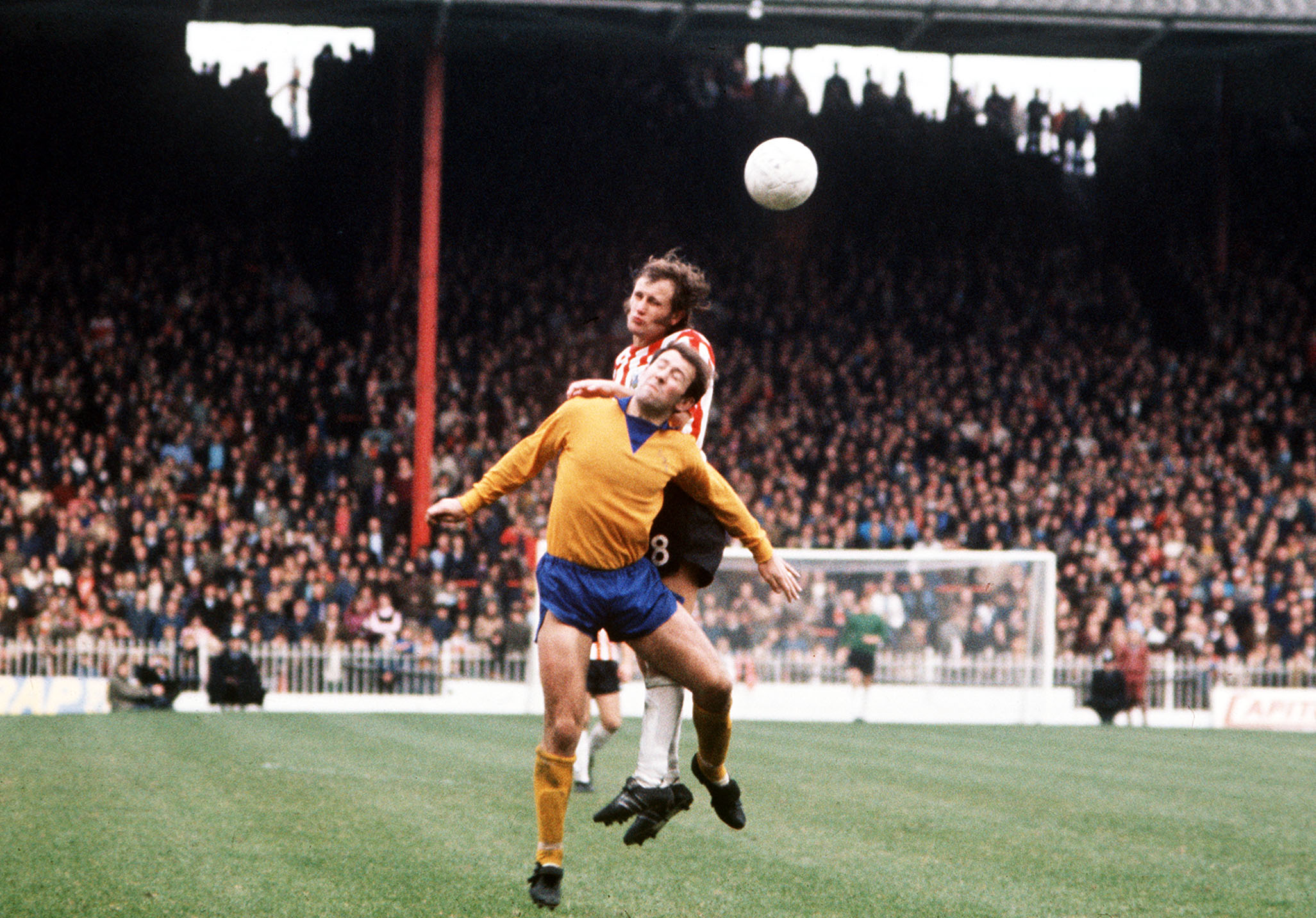 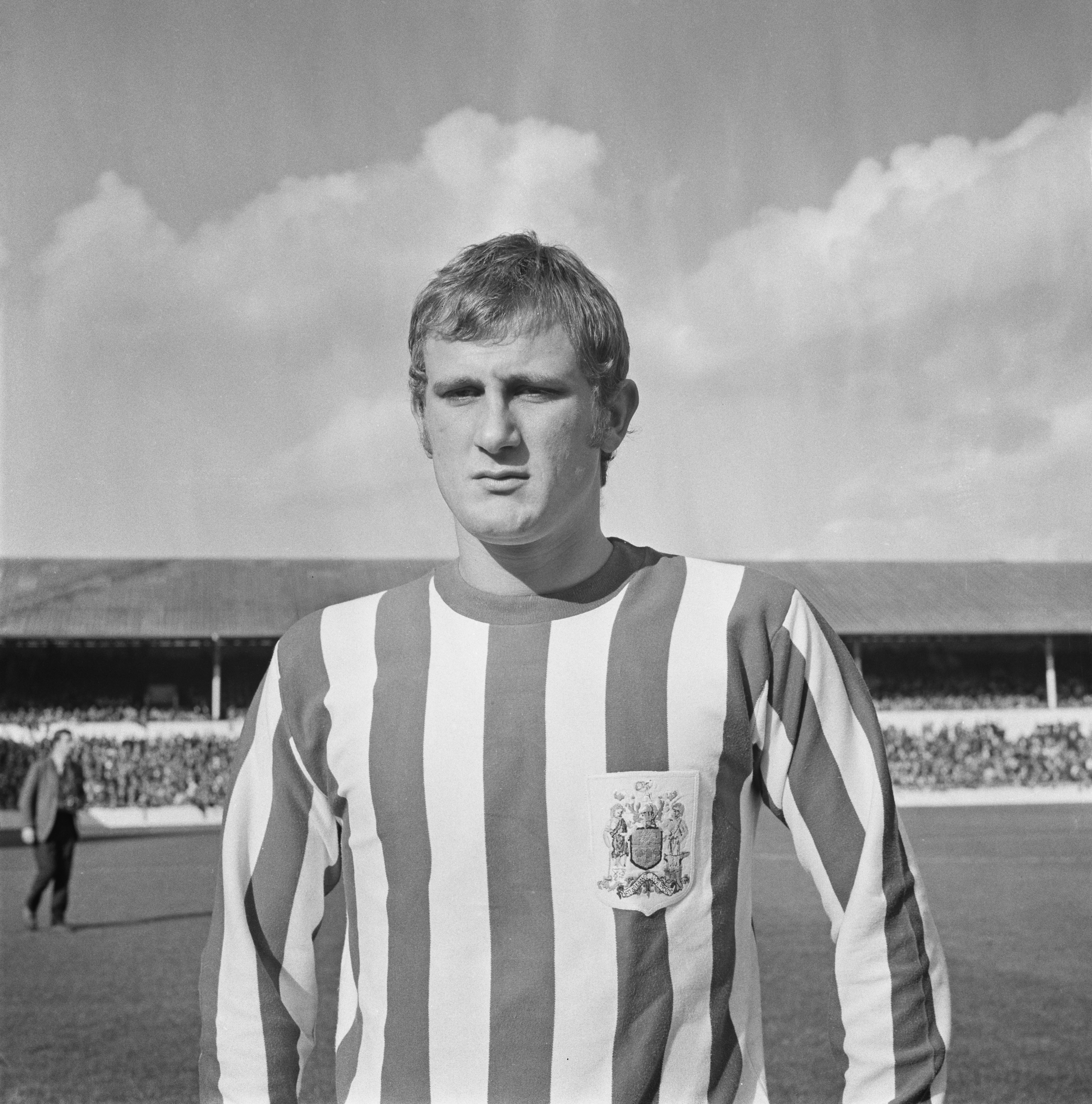