'Lennie the Lion' made 458 appearances for the Black Cats – and the club have led tributes to the man who also managed the Wearsiders. 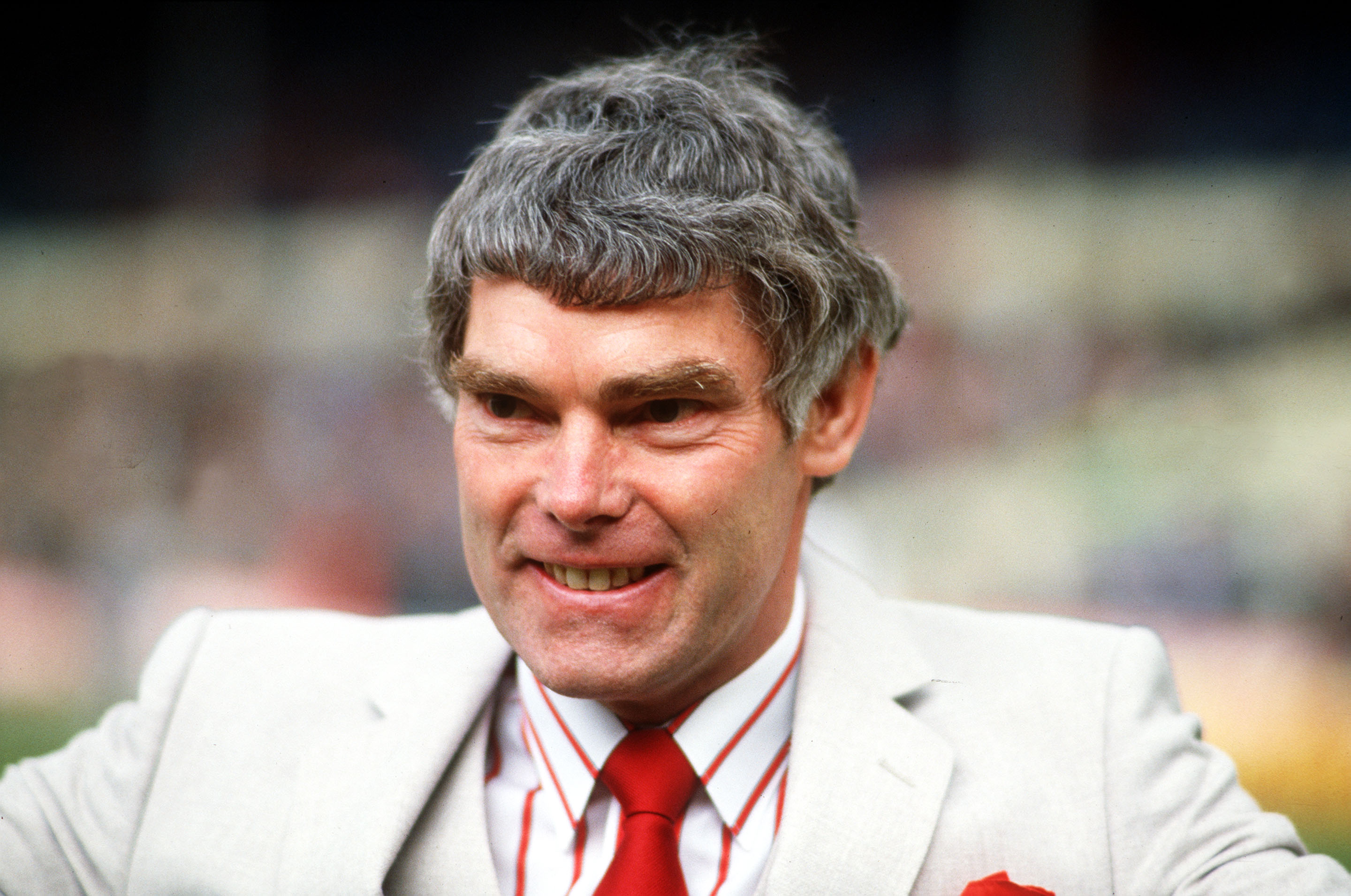 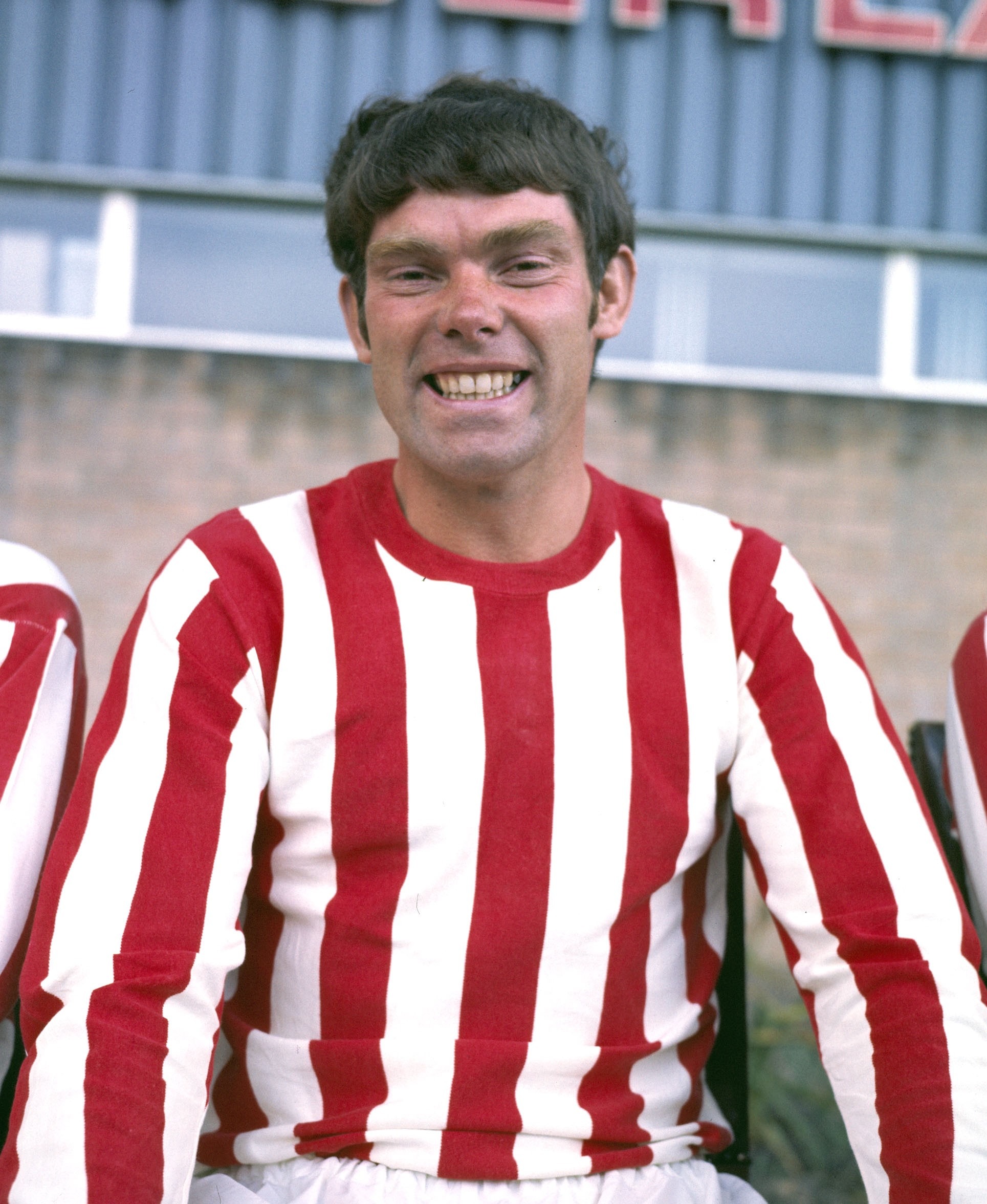 Sunderland said: "We are immensely saddened to learn of the passing of Sunderland AFC legend Len Ashurst.

"Our thoughts are with Len's family and friends at this incredibly sad time.

Ashurst is the club's second-highest ever appearance maker behind former goalkeeper Jim Montgomery.

And Montgomery said: "When you came into the first team in those days you didn’t really speak to the senior players, but Lennie looked after you.

"Pointing you in the right direction and talking to you, as did Charlie Hurley and Jimmy McNab. If you needed Len, he was always there. 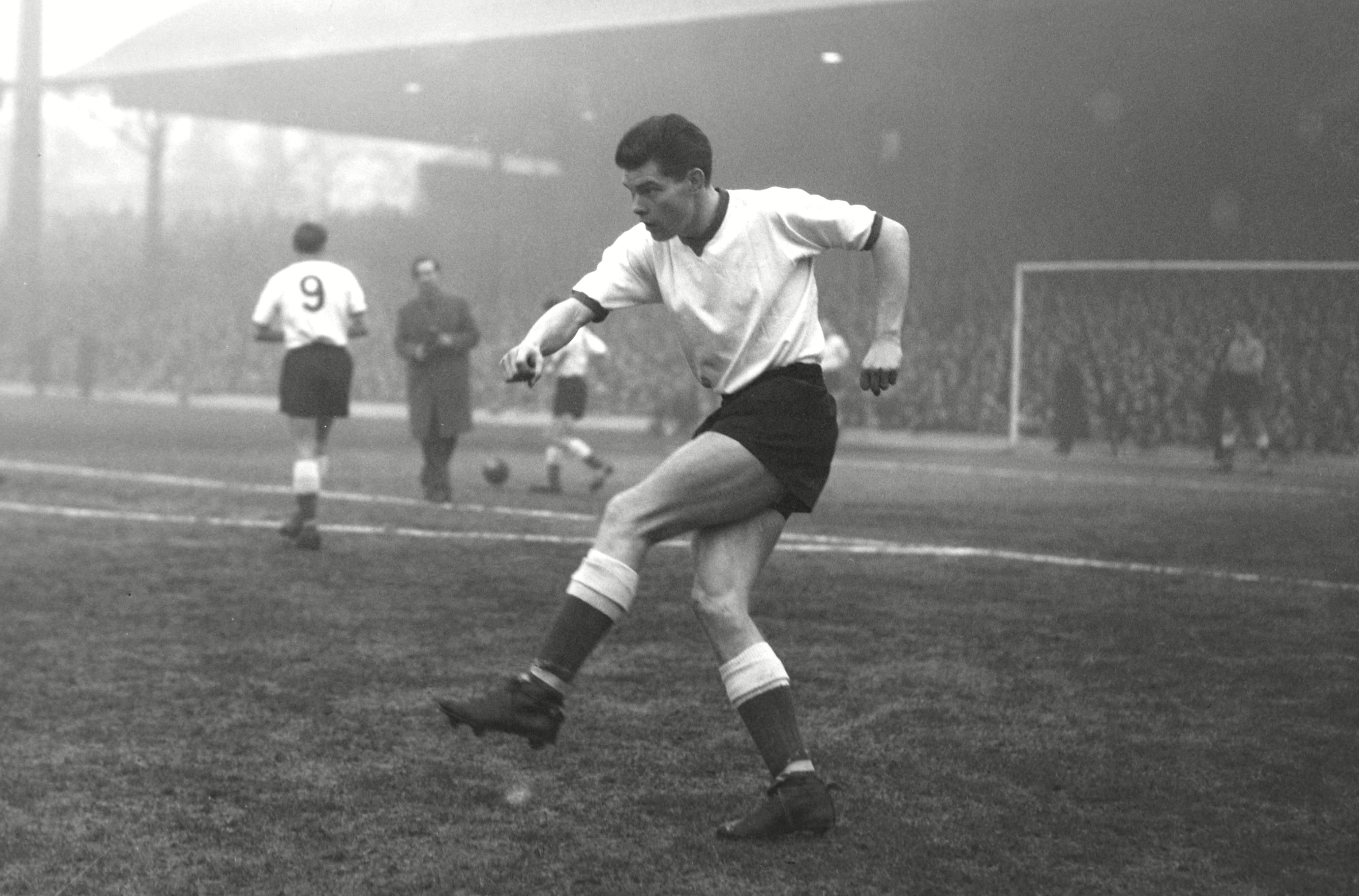 "As a player, Lennie would have kicked his granny because he was a winner.

"Over the years we had relative gentlemen at right-back, people like Colin Nelson, Cecil Irwin and Dick Malone, but at left-back Len put the fear of God into outside rights.

"Len always gave everything on the pitch, but off it he was a family man who was a perfect gentleman and was always immaculate in collar and tie.”

Ashurst scored four times in his 15 years with the north east side between December 1957 and March 1971.

He went on to play for Hartlepool where he eventually became player-manager.

And 13 years after leaving, Ashurst went back up north to manage Sunderland for 66 games between March 1984 and May 1985.

He left after they were relegated from the old First Division.

Ashurst was so proud of his 458 games for the Black Cats, he would write the number down next to his signature when signing autographs for fans.

Sunderland will hold a minute's applause for Ashurst before their League One game against Bolton at the Stadium of Light on Saturday at 3pm.