LEICESTER CITY are interested in taking Jesse Lingard to King Power Stadium should they lose James Maddison next year, according to reports.

The Foxes midfielder will be at the centre of renewed interest from long-term suitors Arsenal when the transfer window re-opens in January. 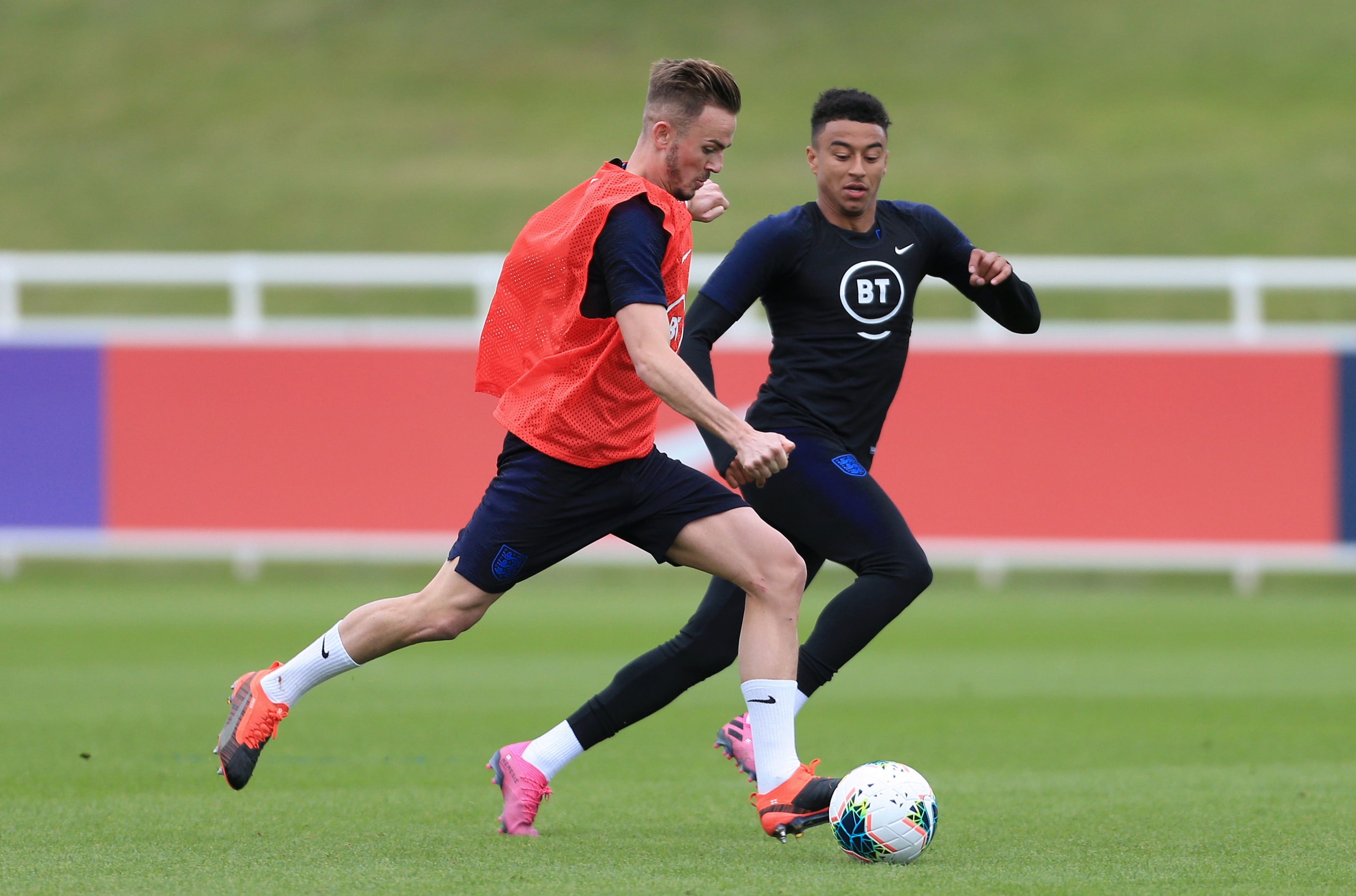 Should the 24-year-old finally make the move to the capital, boss Brendan Rodgers is understood to have identified Manchester United star Lingard as a potential replacement.

The England playmaker turned heads with his stunning form while out on loan at West Ham last season.

He scored nine times in 16 appearances as he propelled the Hammers to sixth place and Europa League qualification.

The 28-year-old narrowly missed out on Gareth Southgate’s Euro 2020 squad but has returned to Old Trafford in similar form, netting in United’s 4-1 victory over Newcastle on Saturday.

But there are doubts about how much game time he can expect in Ole Gunnar Solskjaer’s stacked squad.

The Norwegian has an embarrassment of attacking riches at his disposal after the arrivals of Jadon Sancho and club great Cristiano Ronaldo.

They will compete with the likes of Bruno Fernandes, Paul Pogba, Mason Greenwood, Edinson Cavani and Anthony Martial for starting roles.

And that’s before England striker Marcus Rashford returns to the fray after he recovers from his shoulder surgery.

The £25million-rated Lingard was understood to want a transfer earlier this summer if Solskjaer could not guarantee him game-time.

West Ham were thought to be a likely destination in the event of a move but it seems Leicester is now a viable home for the United academy graduate.

Maddison had been the subject of transfer speculation all summer as Arsenal weighed up a bid.

They were put off by Rodgers’ astronomical £100million valuation of the player and did not make a bid.

But sitting as they are in 16th in this season’s Premier League table, there could be a need for reinforcements at the Emirates.