LeBron James lands over the front row of seats

LeBron James crashed into two women in the crowd of an NBA game as he tried to retrieve a ball on Tuesday night.

James was chasing a loose ball as it bounced towards spectators during Los Angeles Lakers’s game with city rivals the Clippers, when he leapt into the front row in an effort to hook it back in play.

James landed on the other side of the seats and lay prostrate, before jumping up on his feet to loud applause. One of the women appeared to hold her face in discomfort and a drink went flying, but neither required medical treatment.

James hit a career-high nine 3-pointers while scoring 46 points, but the Clippers hit 19 3-pointers of their own on the way to a comfortable 133-115 victory. 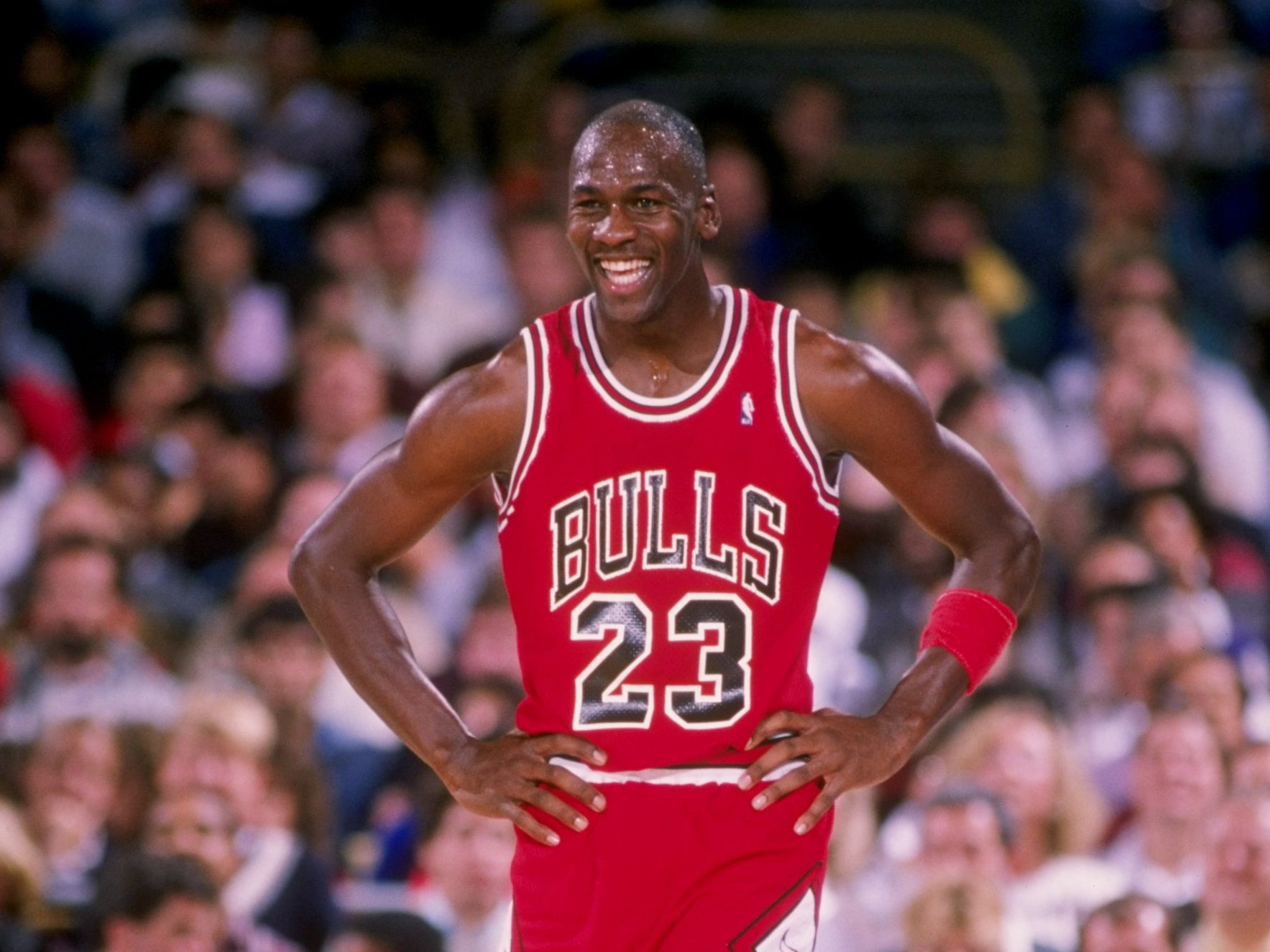 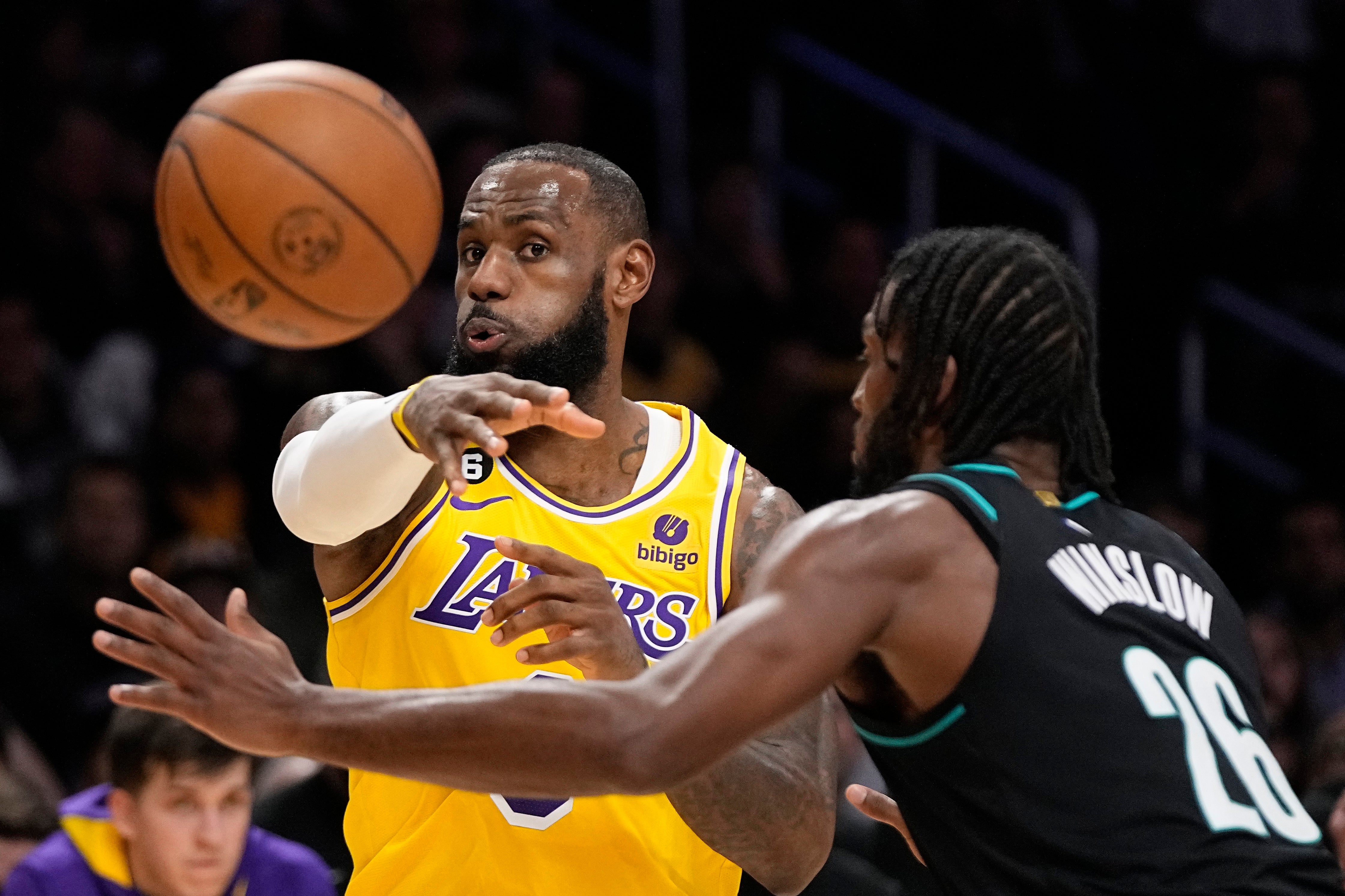 James scored at least 40 points against the Clippers for the first time in his 20-year career, giving him a 40-point game against all 30 teams in the NBA. James hit his record ninth 3-pointer with 6:45 to play, setting a career high from distance in his 1,404th game.

“I was able to make a few shots tonight and try to help us stay in the game,” James said. “But the Clippers, they are really good. Exceptionally good when they’re shooting the 3-ball, and tonight they did that.” 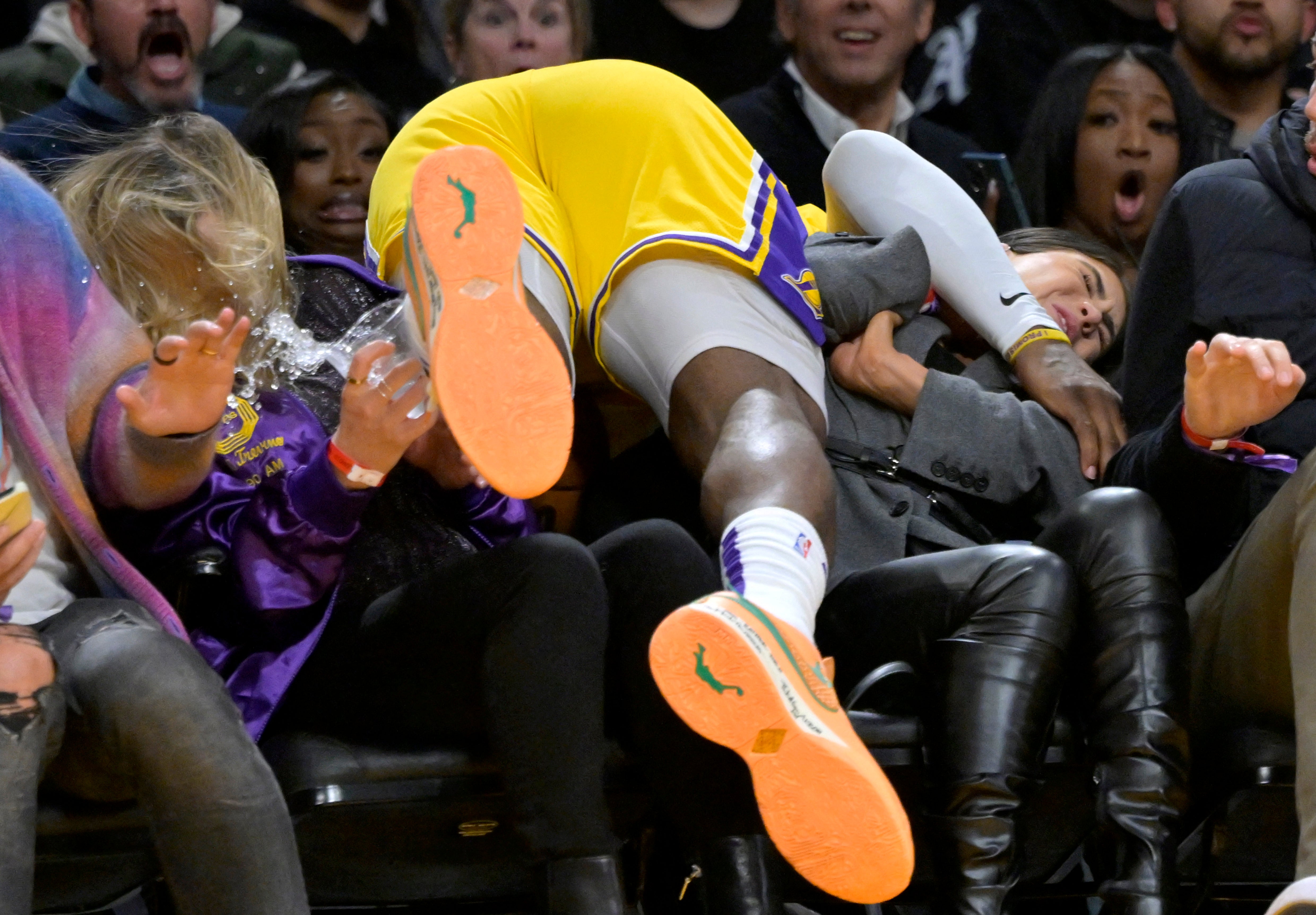 LeBron James crashes through the front row of spectactors

Indeed, James’ brilliance wasn’t nearly enough: The Lakers never caught up after falling behind by 23 points, and James spent the final minutes on the bench after the Clippers pulled away for their 10th consecutive victory over their arena co-tenants in downtown Los Angeles since former Lakers guard Tyronn Lue became the Clippers’ coach.

James also ramped up his chase of Kareem Abdul-Jabbar’s career scoring record with his 101st 40-point game, including the postseason. He trails Abdul-Jabbar (38,387 points) by just 177 points, putting him in position to potentially break the record at the end of the Lakers’ upcoming five-game road swing instead of back home in Los Angeles.

“I’ve got to this place by not even thinking about it,” James said. “Just being in the moment, trying to play the game the right way. Even tonight, as well as I shot the ball, I was still trying to distribute to my guys, to make sure they felt some type of rhythm. That’s just always how I’ve played the game.” 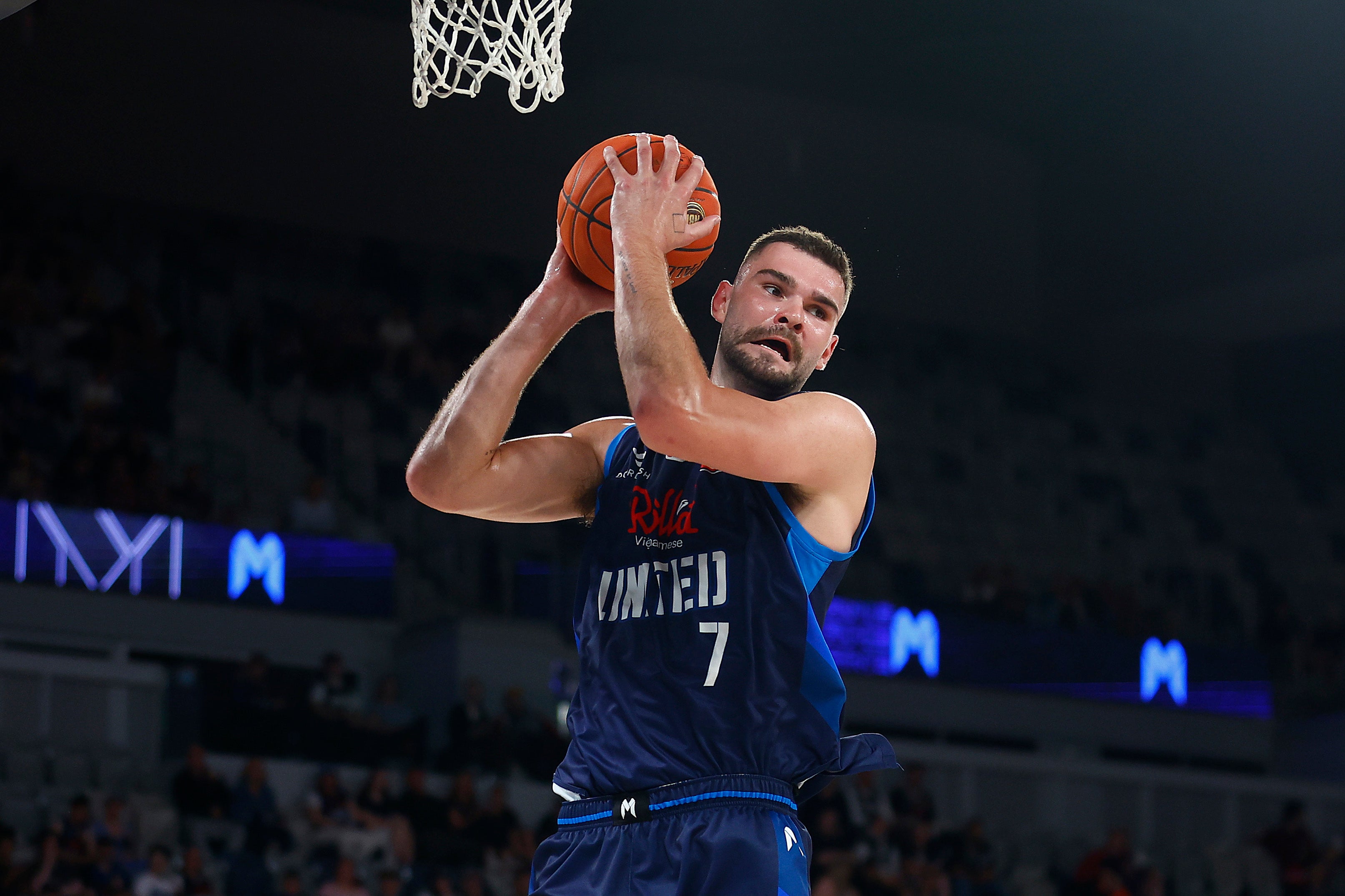