LANDO NORRIS has opened up on his mental health struggle when he first broke into F1 in 2019.

Norris, 21, has won over fans with his light-hearted sense of humour, but says his happy-go-lucky personality does not show his true feelings of when he made his McLaren debut. 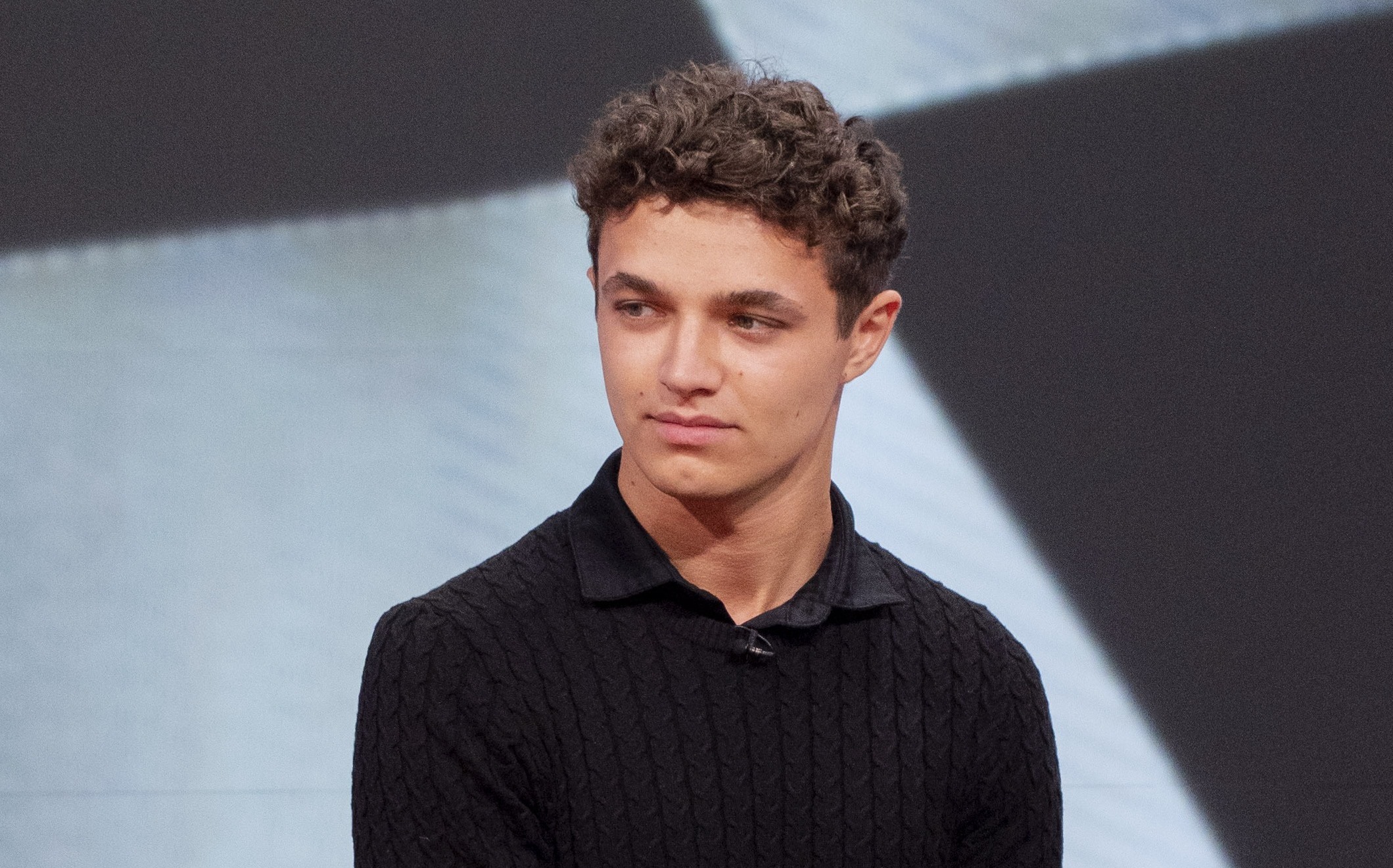 The Brit, who came agonisingly close to winning the Russian Grand Prix before spinning off the wet, said he initially doubted whether he could cut it at the top.

Speaking on ITV show This Morning he said: "I guess people, from when they just watch TV, don't realise many things that a driver goes through.

"And it's a bit of shame, but there are more programmes now where you get to see what the driver is like behind the scenes, and the amount of pressure and stress that they have to cope with.

"Especially at my age, coming into Formula One at 19, there's a lot of eyes on you. So, dealing with all these kinds of things, took its toll on me.

"Feeling like I don't know what's next? If this goes wrong, if I don't go out in the next session and perform, what's going to happen?

"What's the outcome of all of this? Am I going to be in Formula One next year, if I'm not? What am I going to do because I'm not really good at many other things in life?

"So, just all of that, and then just feeling depressed a lot of the time that if I have a bad weekend, I just think I'm not good enough and things like that.

"When they start adding up over the season, and then the social media side of it all, that can just really start to hurt you."

Norris has had frank and open conversations with his McLaren team and mental health charity Mind, which he says has put him in a better position.

He added: "We partnered with Mind, which has helped me massively, and also helped many other people in McLaren, but also just in the world in general.

"So speaking to McLaren, speaking to the people that are around me and my friends that I trust, and also Mind, I'm in a much better place now. I'm much happier and I can enjoy everything I do."

Norris was distraught at missing out on victory in Sochi and says that after his teammate, Daniel Ricciardo's win in Monza, there is renewed optimism at McLaren.

He said: "There's obviously a lot of expectation on us at the moment because of Monza, where we had a 1-2, and last weekend I had pole position and almost won the race.

"So a lot of people are expecting amazing things. But we have to limit them in a way because we're still realistically not as quick as Mercedes and Red Bull, which are the leading two teams at the moment.

"We still have a lot of work to do but every race is an opportunity."