FRANK LAMPARD will not have appreciated Jose Mourinho's advice on pitch-side etiquette, delivered during Tottenham's Carabao Cup victory over Chelsea. 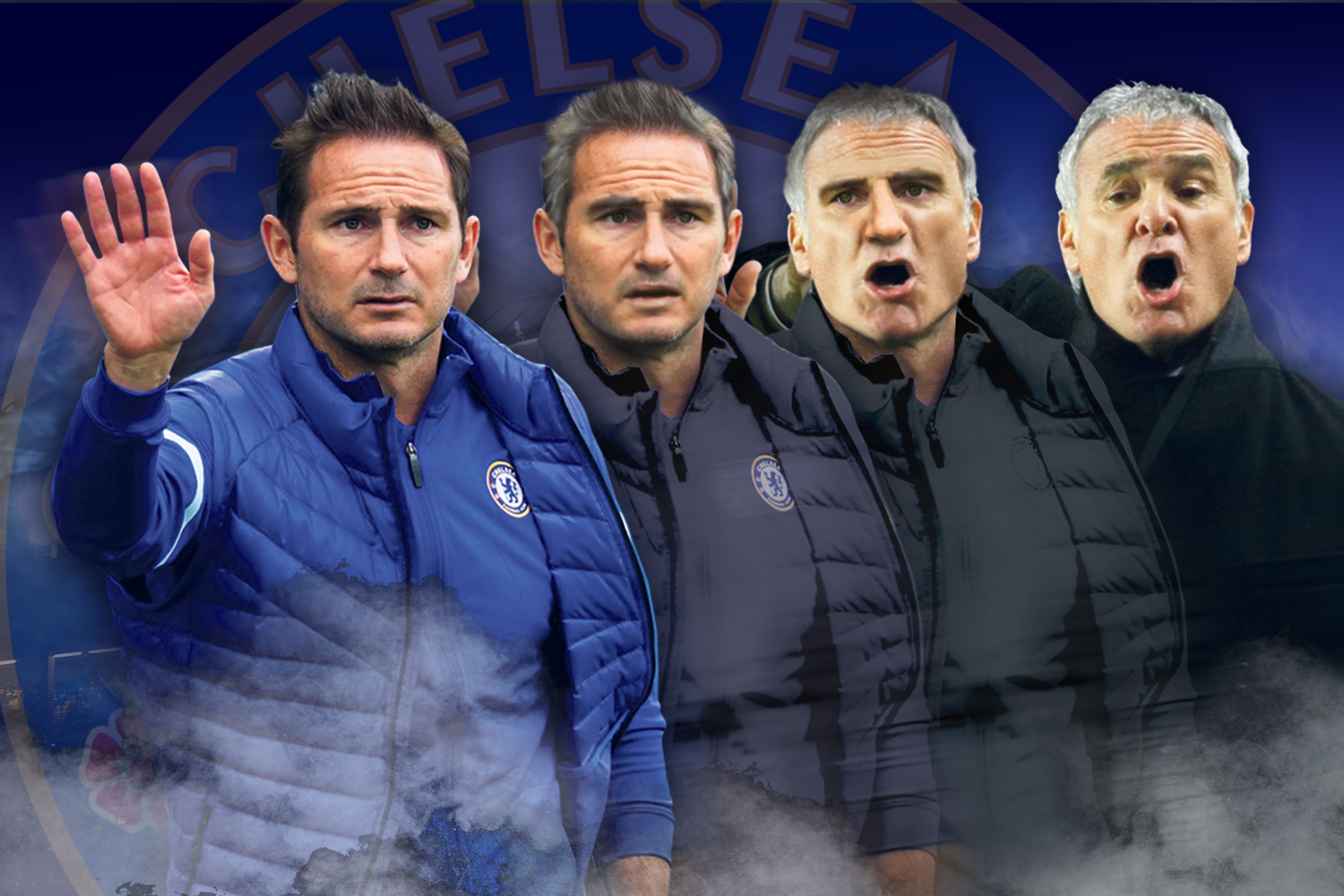 Earlier, with Chelsea 1-0 up, Mourinho suggested that Lampard had hidden from his technical area when his side were 3-0 down at West Brom on Saturday, before recovering to draw 3-3.

It was a cutting, sardonic little jibe — the managerial equivalent of, 'You only sing when you're winning'.

But the impact of a manager's touchline demeanour is vastly overestimated, it's the stuff of half-cut radio phone-in callers demanding 'more passion'.

If Mourinho had been minded to give Lampard more helpful guidance — and he isn't — he would have told his protege to find his best Chelsea starting XI and make them much more difficult to score against.

And quickly. Because, as Mourinho knows, Blues owner Roman Abramovich doesn't spend almost a quarter of a billion pounds in one transfer window, then sit back patiently for the plan to come together.

Lampard has now used a staggering 56 different starting line-ups in 60 matches as Chelsea boss, with the formation chopping and changing all too frequently.

Having played under the Tinkerman, Claudio Ranieri, Lampard has taken lessons from the wrong former Chelsea boss.

In his pomp, Mourinho always knew his best team. It is unclear whether Lampard knows precisely how his two major attacking signings, Timo Werner and Kai Havertz, will fit in.

Yet experienced midfielder Ross Barkley has been loaned to Aston Villa, with bitter rivals Tottenham keen on a similar deal for Germany defender Antonio Rudiger.

Defensively, the Blues have been all over the shop. They conceded 54 league goals last term, more than ten other clubs, and have already shipped six this term.

Set-piece goals have been a particular problem, with Chelsea lacking defensive structure and discipline. 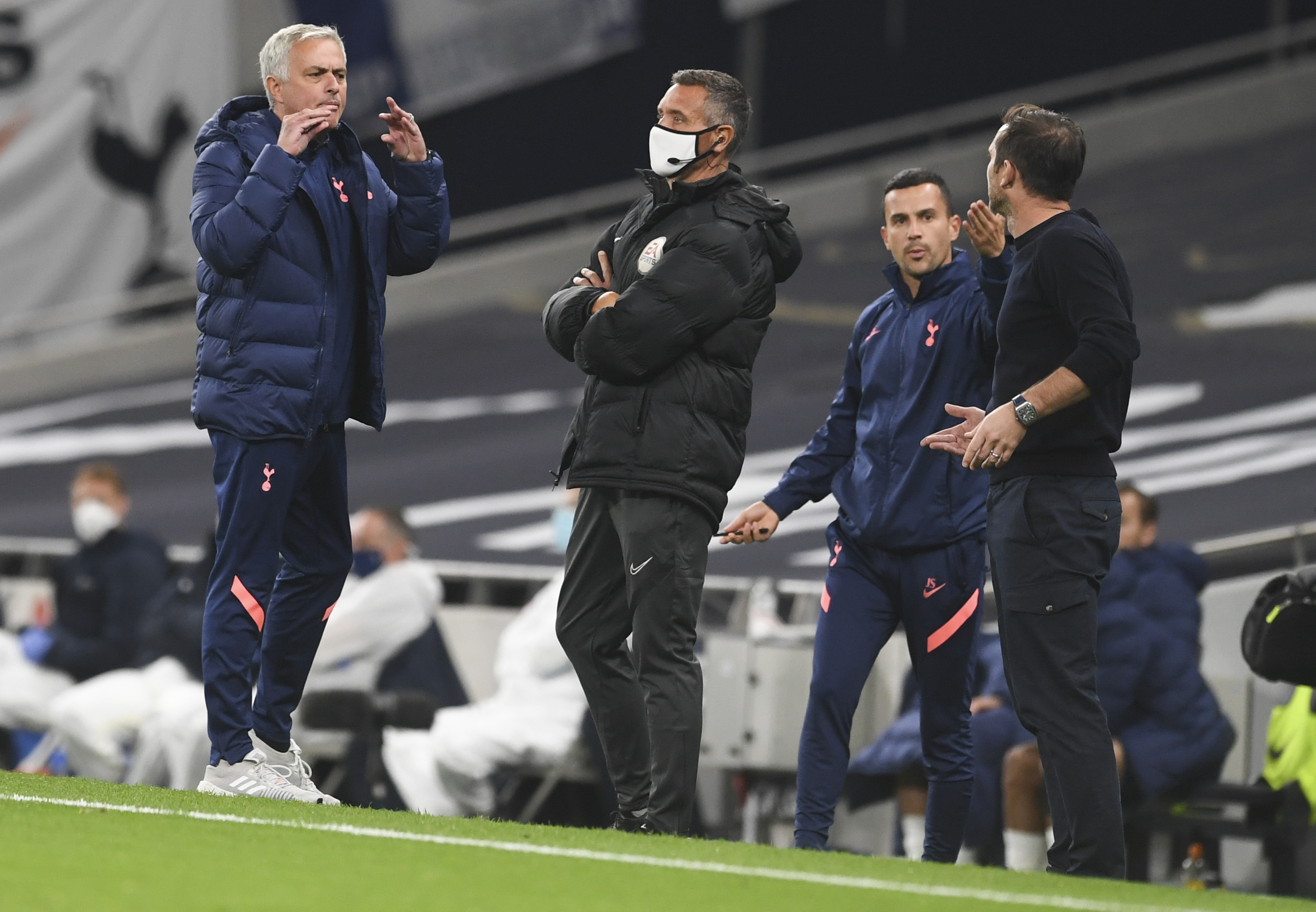 It did not help that Chelsea's two major defensive signings, Ben Chilwell and Thiago Silva, were not ready for the start of the new campaign.

Keeper Edouard Mendy had a decent debut at Spurs on Tuesday.

But even with his status as the club's alltime leading goalscorer (211) and Champions League-winning captain, Lampard needs to find stability soon.

Home matches against Crystal Palace and Southampton either side of the upcoming international break now look like they are must-win fixtures.

The Saints won at the Bridge last season, as did Bournemouth and West Ham.

No similar slips-ups will be glossed over now that Abramovich has bankrolled such a significant overhaul.

It is not impossible for a club to make a raft of quality signings and see them instantly click to win the Premier League title. Mourinho did it in his first season at the Bridge, dethroning Arsenal's Invincibles in the process.

The early indications are that Lampard's new-look Chelsea will not even come close to doing the same to Liverpool.

But for a fortuitous late equaliser at The Hawthorns — aided by a change in the handball law — Chelsea would be looking at three straight defeats.

Mourinho did not suffer that sort of run at the Blues until the dog days of his second reign in the autumn of 2015.

Yet normal levels of Abramovich pressure did not apply for that singular season — after Chelsea's transfer ban.

Lampard had a feel-good factor, blooding homegrown youngsters with some success, and benefitting from the unpopularity of his predecessor Maurizio Sarri.

Yet Sarri won the Europa League and had six more league points than Lampard.

One trophy shot has already gone down the gurgler this season — after defeat by a weakened Spurs in a match Chelsea had bossed in the first half but failed to kill off.

Lampard now needs to be decisive and for his team to discover ruthlessness and certainty at both ends of the pitch.

Otherwise, there is certainly a ruthless Russian fella ready to act decisively before too long.