FRANK LAMPARD has the FULL backing of Chelsea fans – they're just not able to show it.

That's the opinion of supporters' group We Are The Shed, who have unfurled a huge 15m x 1.5m banner at Stamford Bridge to endorse the Blues legend. 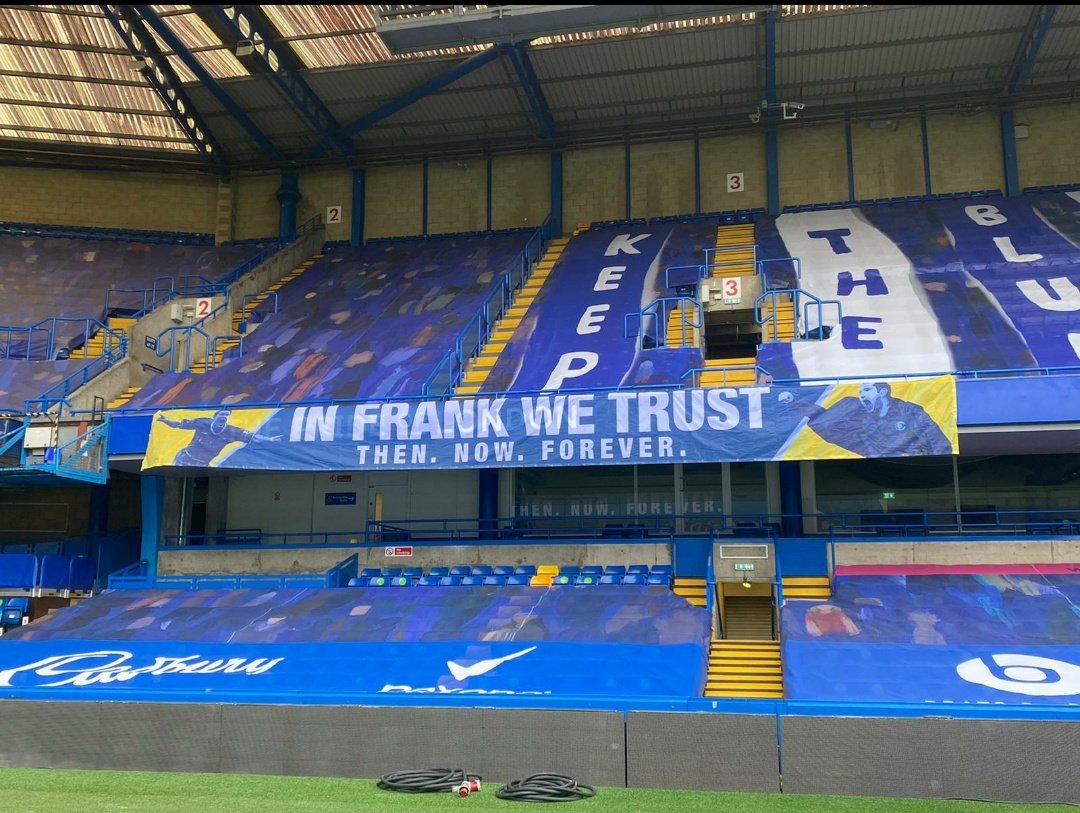 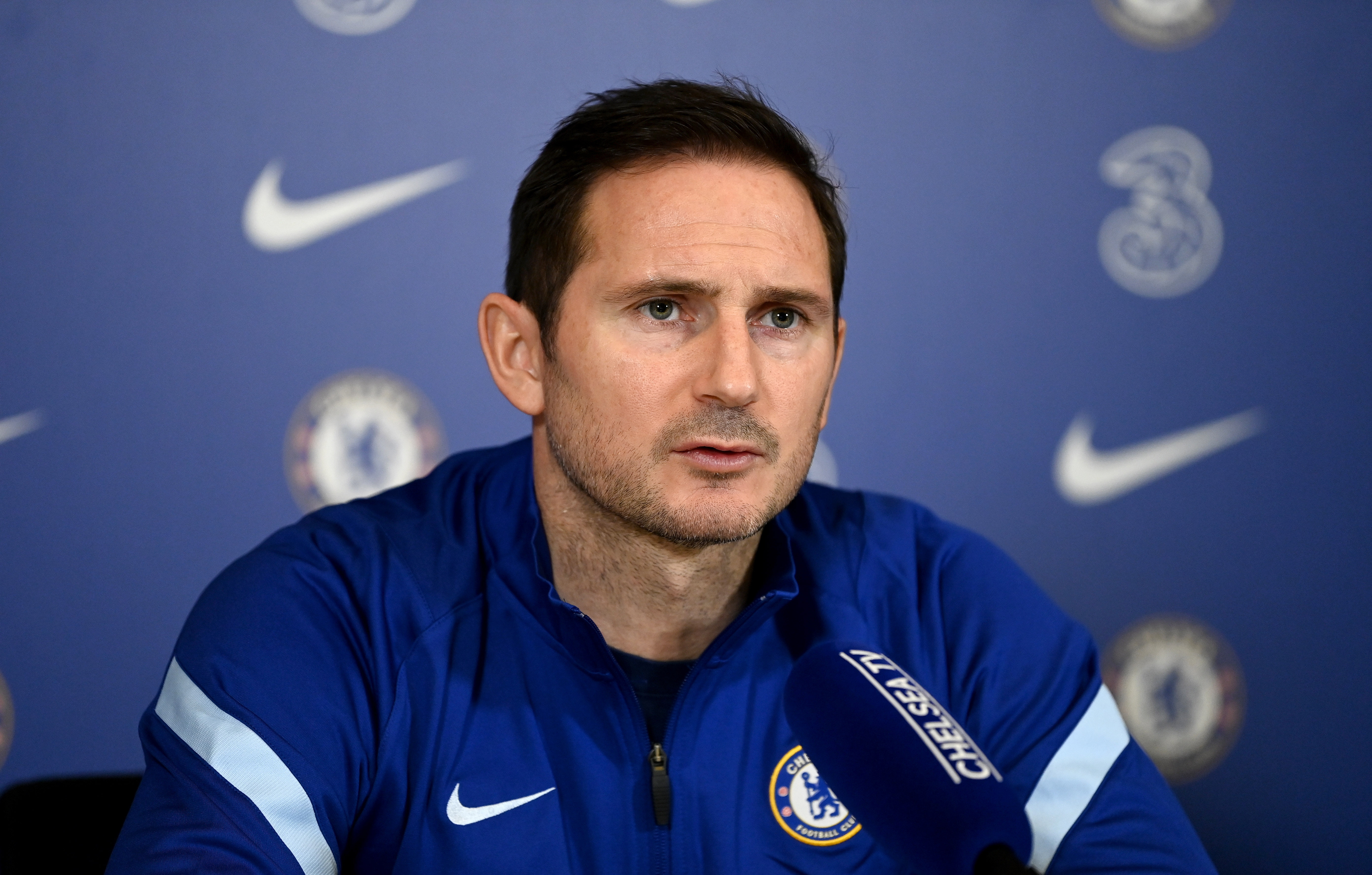 The banner – which reads 'In Frank We Trust. Then. Now. Forever' – was made at short notice last week after fans moved to raise more than £1,000.

The group behind the banner, run by supporters Richard Weekes, 31, and Alex Burke, 25, said Blues boss Lampard would be getting "vocal backing" if fans were still allowed inside Stamford Bridge.

Weekes, whose group was set up to improve the atmosphere at the Bridge, told SunSport: "If supporters were allowed inside the stadium then Frank and Co would be getting the vocal backing from the Chelsea faithful home and away.

"The banner is being made to showcase that we are behind him.

"It is instead of us being able to sing it after every performance, good or bad."

Despite Chelsea's struggles in recent weeks – where they have just two wins in eight and have slipped to ninth – Lampard is not in any imminent danger of the sack.

Roman Abramovich is no longer the trigger-happy owner he was in the first decade of his ownership of the club and is expected to give Lampard time.

Still, pressure is starting to mount and there is a section of fans who are calling for Lampard to go. 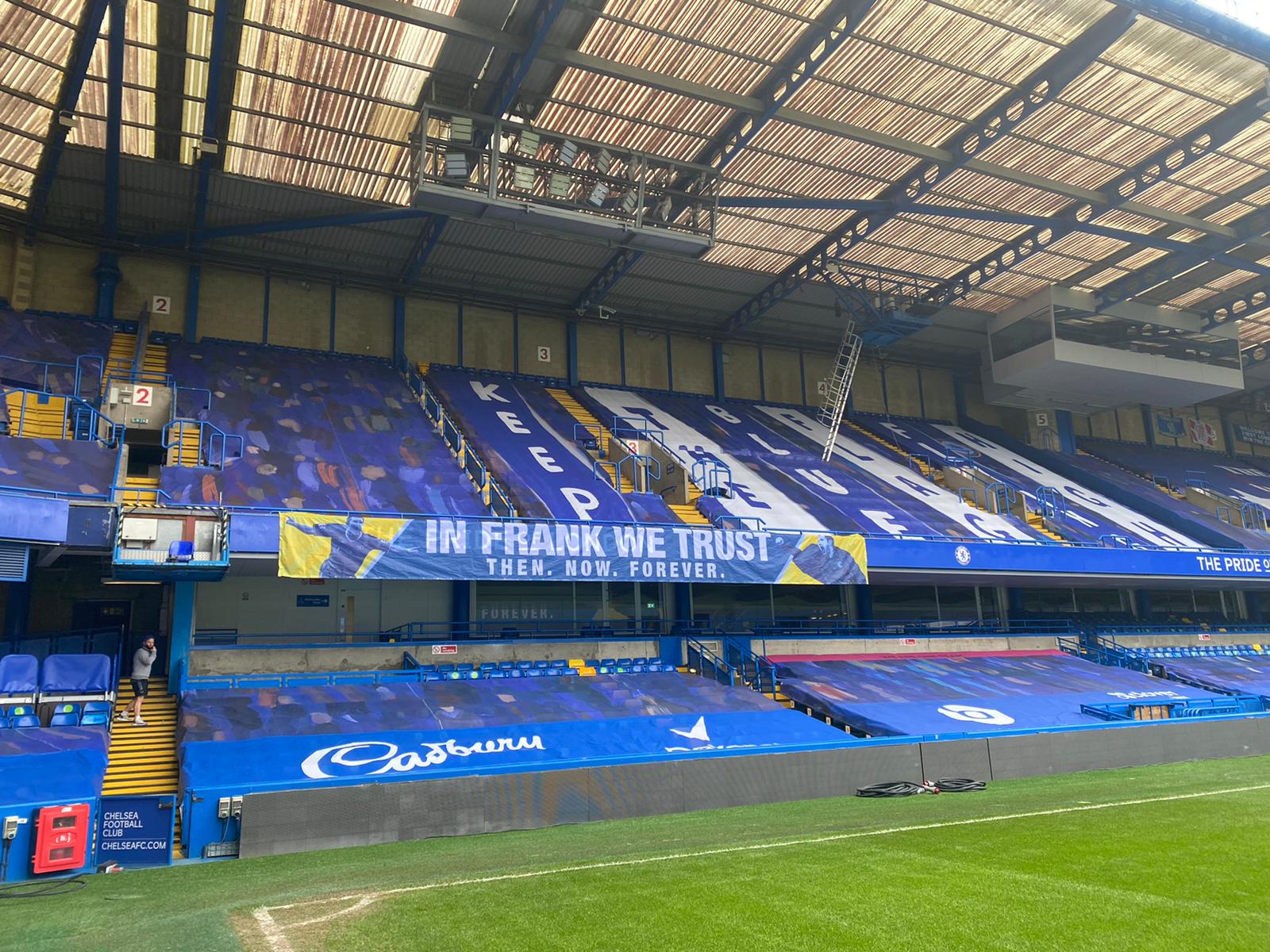 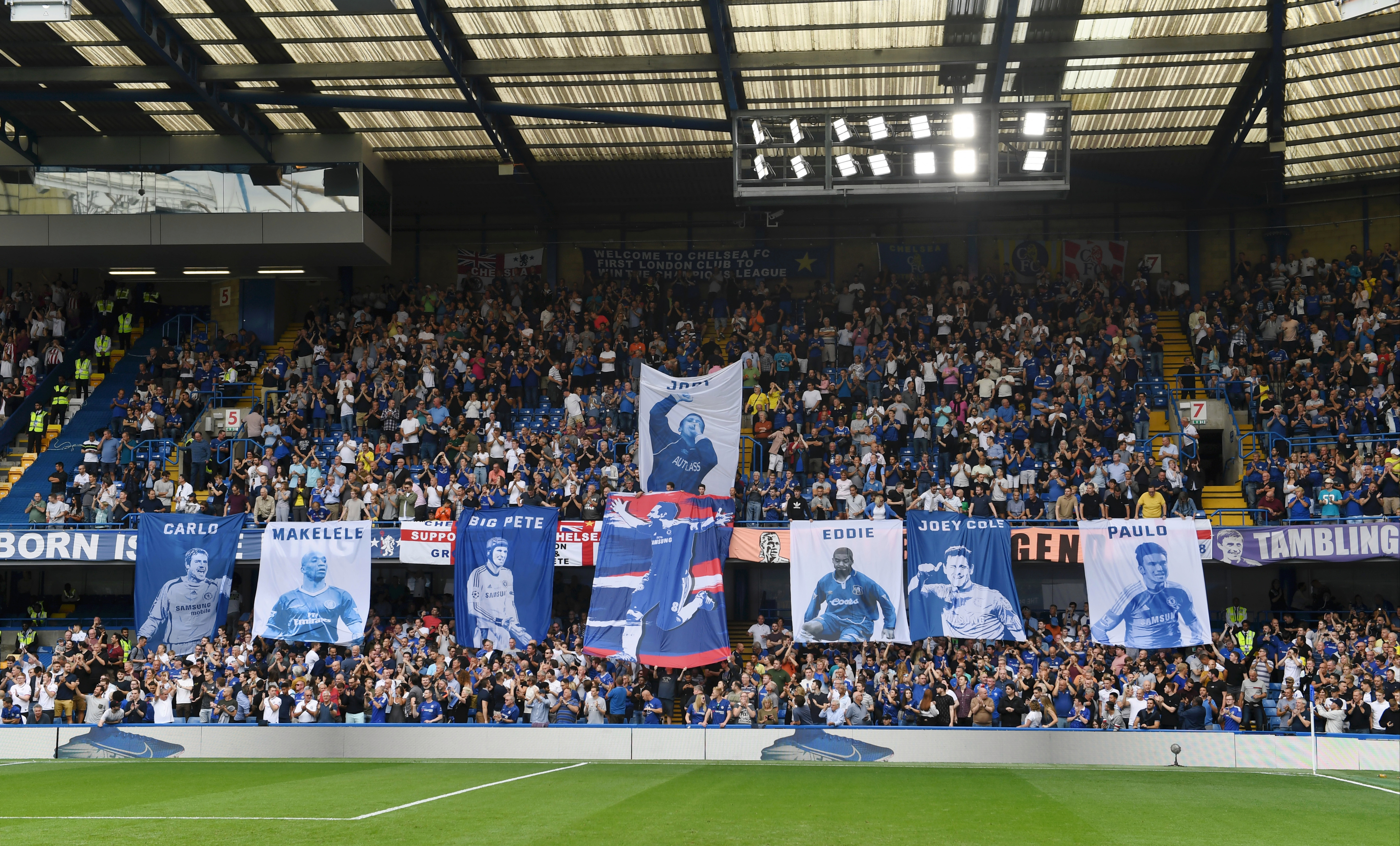 Weekes believes that the 'Lampard Out' call is being made by a "very vocal" minority on social media.

He says: "For those that go to the Bridge there is no question, they are fully behind Lampard.

"There are so many international Chelsea supporters who live and breathe this club like we do – they back Frank.

"However, it seems there is a very vocal group of modern ‘supporters’ who attach themselves to a club, choose not to learn about the history, the highs, the lows, the players.

"They simply say ‘I am a supporter’ and want instant success without considering the culture of the club.

"If you support a football club you associate with it, it is a part of your identity, you want your team to win ‘The Chelsea Way’.

"There is hardly anyone else out there is who is more Chelsea than Frank Lampard."

Burke added: "We have been a managerial merry-go-round for years and although it has brought us success, Chelsea supporters want a project, we want the youth players who love the club to come through so we can identify with them again.

"We want a manager who understands what is means to be Chelsea. There is nothing better than having these types of people at your club."

They had wanted the banner to be on show for the FA Cup win over Morecambe last weekend, but a skeleton crew at Stamford Bridge could not get it up in time.

It now has pride of place in The Shed End, with Chelsea next playing at home on January 24 against Luton Town in the FA Cup – after Premier League games at rivals Fulham and Leicester.

More than £800 over the £1,000 target was donated by supporters, with that money going towards the Felix Project, a London charity with which Reece James has been involved.

The pair also say that Chelsea supporters are willing to give Lampard and his staff all the time in the world to get it right in SW6 – and that this season is far from over.

"Last season was fantastic and one of the best following Chelsea, we achieved more than we expected," added Weekes.

"This season is not over, it is tight in the top half of the table and we are currently seven points off second, that’s nothing. We were on a 17-game unbeaten run until recently.

"If we give Lampard the time I think we can win the league within the next two seasons or so.

"We’ve gone five seasons without winning the league before during the Roman era, and I bet most Chelsea supporters would be happy to wait that long to achieve it with Lamps."