KYLE WALKER has opened up on his journey from Sheffield United ball-boy to England superstar – reserving special praise for his Blades-mad grandad.

The Manchester City and England star, 31, grew up in Sheffield to a Leeds-supporting dad. 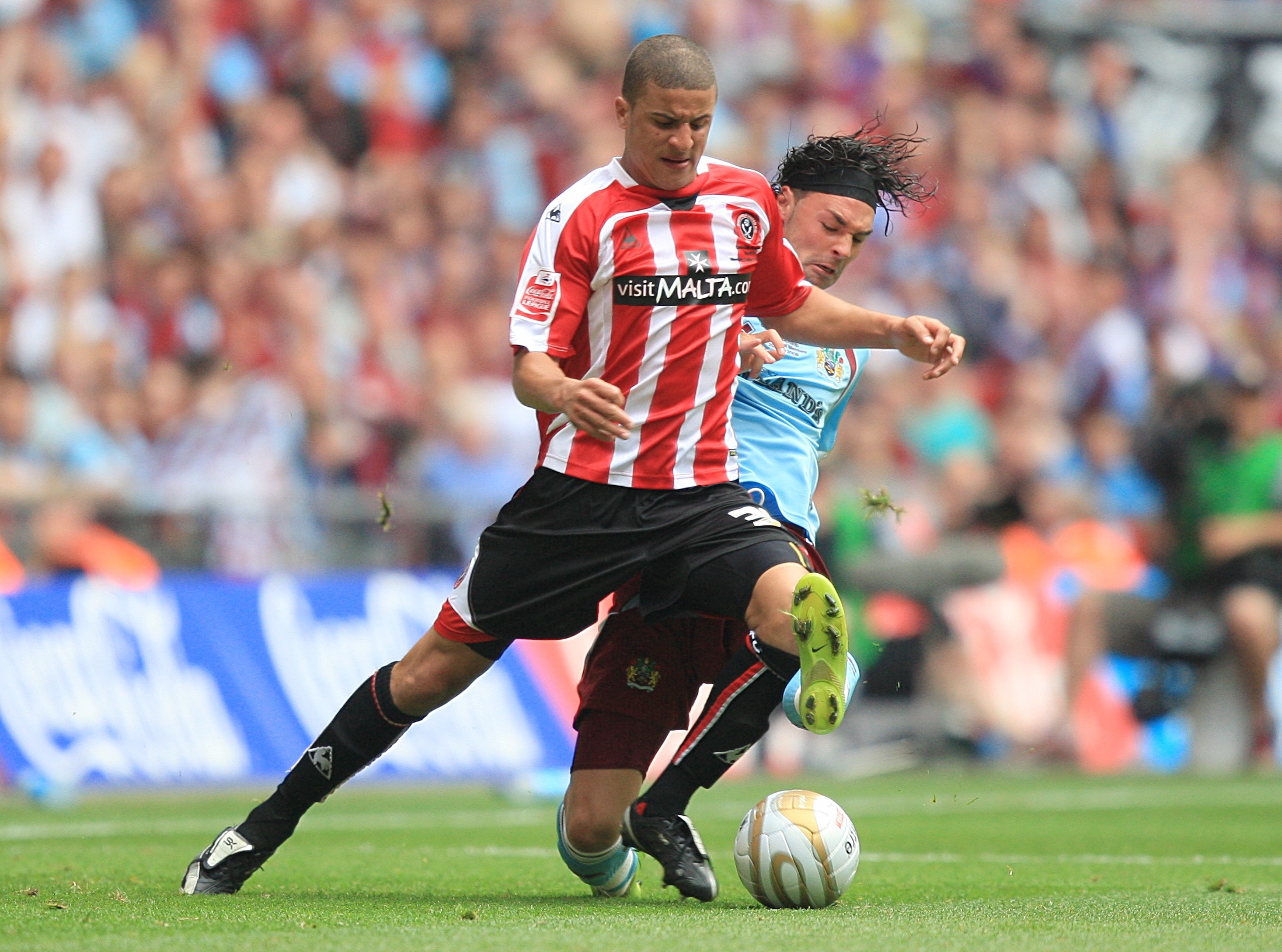 And Walker credits his Sheff Utd fandom on his grandad, who bought him a season ticket at Bramall Lane – and a matchday pie every week.

The right-back went on to join the Blades' youth team before breaking into the first-team, securing moves to Tottenham and Man City, while becoming a key figure in England's two best major tournaments in recent memory.

But for Walker, his incredible career all starts with his late grandad – for whom he got a tattoo of an eye to reflect him 'always looking down on me'.

Speaking to BT Sport's What I Wore series, Walker revealed: "It's strange, because my dad's team is Leeds.

"He would say he's a Leeds fan. My grandad who passed away was the big influence for getting me to go down to Sheff Utd games.

"He had a season ticket and he bought me one right next to him. That was a grandfather-grandchild bonding moment.

"We used to go down every Saturday. He used to get me a pie and we'd sit and watch the games.

"It was great memories for me at Sheffield and I think everyone knows how close it is to my heart.

"I hope to go back in the late stages of my career."

Walker broke into the Blades first-team in 2009 – having joined the youth ranks aged just seven – and made his debut against Leyton Orient in the FA Cup.

With injuries tearing the Sheff Utd season to shreds and a Championship playoffs spot on the line, boss Kevin Blackwell turned to Walker.

The youngster played the final two league games of the season and impressed so much he kept his place for both legs of the play-offs semi-final and the final – becoming the youngest Sheff Utd star to play at Wembley.

While the Blades' Premier League dreams died following a 1-0 loss to Burnley, Walker did make the leap after signing for Tottenham that summer.

And Walker revealed his career could have been so different, with Everton also in the running.

The Three Lions ace continued: "[The decision] was massive. There were a few clubs in for me that summer.

"There was Everton or Tottenham. But when I went to Tottenham and saw the manager Harry Redknapp, he just made me feel so welcome.

"What a good decision I've made. It's put me on the path to play for [Man City and England]. 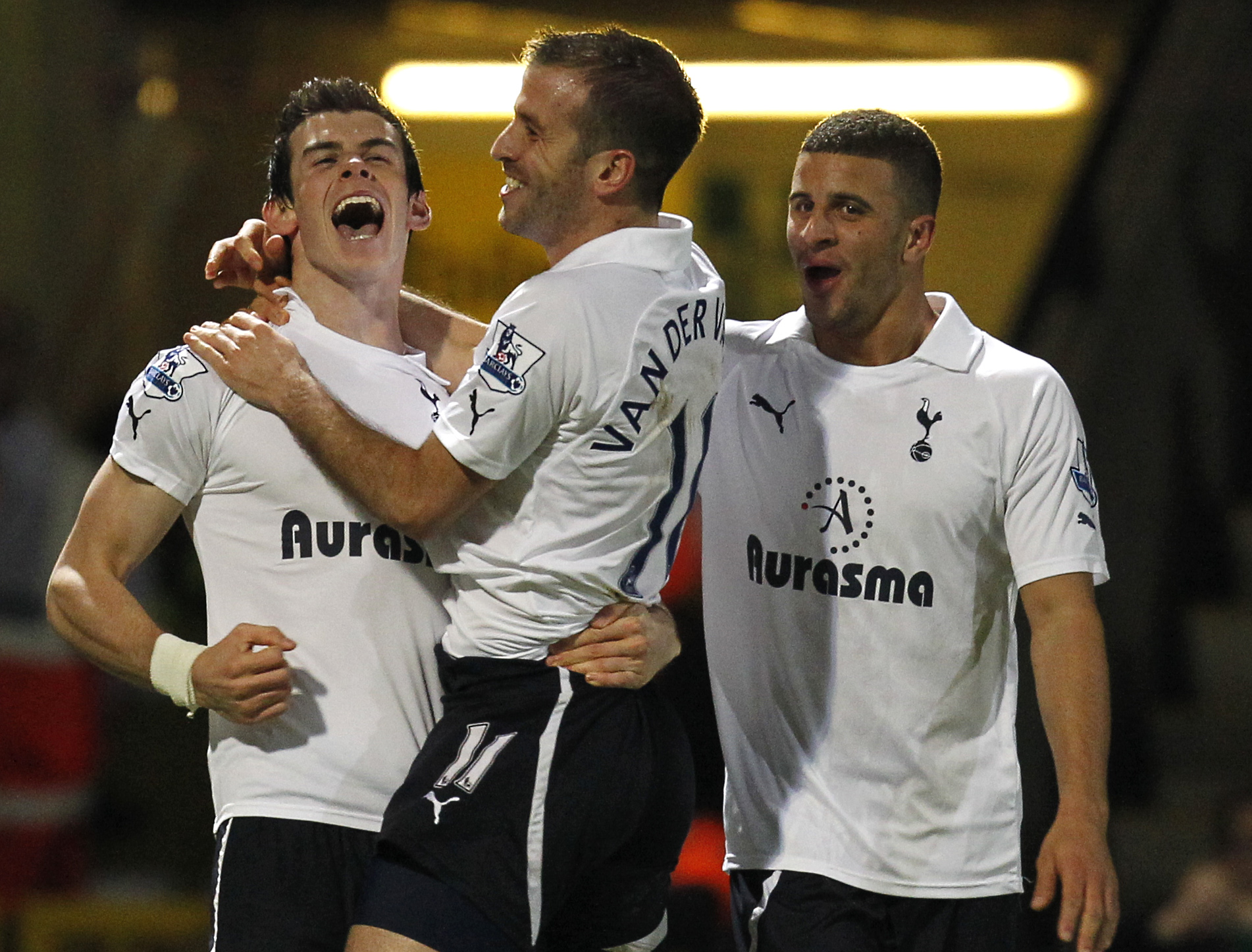 But Walker also thanks Aston Villa for 'making him feel like a real Premier League player' after he temporarily joined the Midlands club in 2011, following two other loan spells away from White Hart Lane – one back at Sheff Utd and another at QPR.

He said: "I wouldn't have achieved what I have if I hadn't experience what I did at Villa.

"It put me on the right path, moving in the right direction… it made me feel like I was a Premier League footballer.

"To play there and achieve what I did [at Spurs] was massive."

In the same year, Walker was handed his England debut against then-world champions Spain.

And Walker thanked Fabio Capello – fresh from criticism of his strict regime at the 2010 World Cup – for taking a chance on him.

The City ace said: "It was a great moment. To represent your country at any level.. you've done very well.

"To represent your country at Wembley against the world champions.. I have massive respect for Capello for the faith he showed in me.

"That was ten years ago and I'm still going strong. I still want to continue to play for my country. They're special moments."

In 2017, Walker made his mega-money move to the Etihad – and has won three Premier League titles in his four years under Pep Guardiola, including 'The Centurions' campaign in his very first season.

The defender admitted it hasn't quite sunk in just how much the team has achieved – and doesn't think it will until he's hung up his boots. 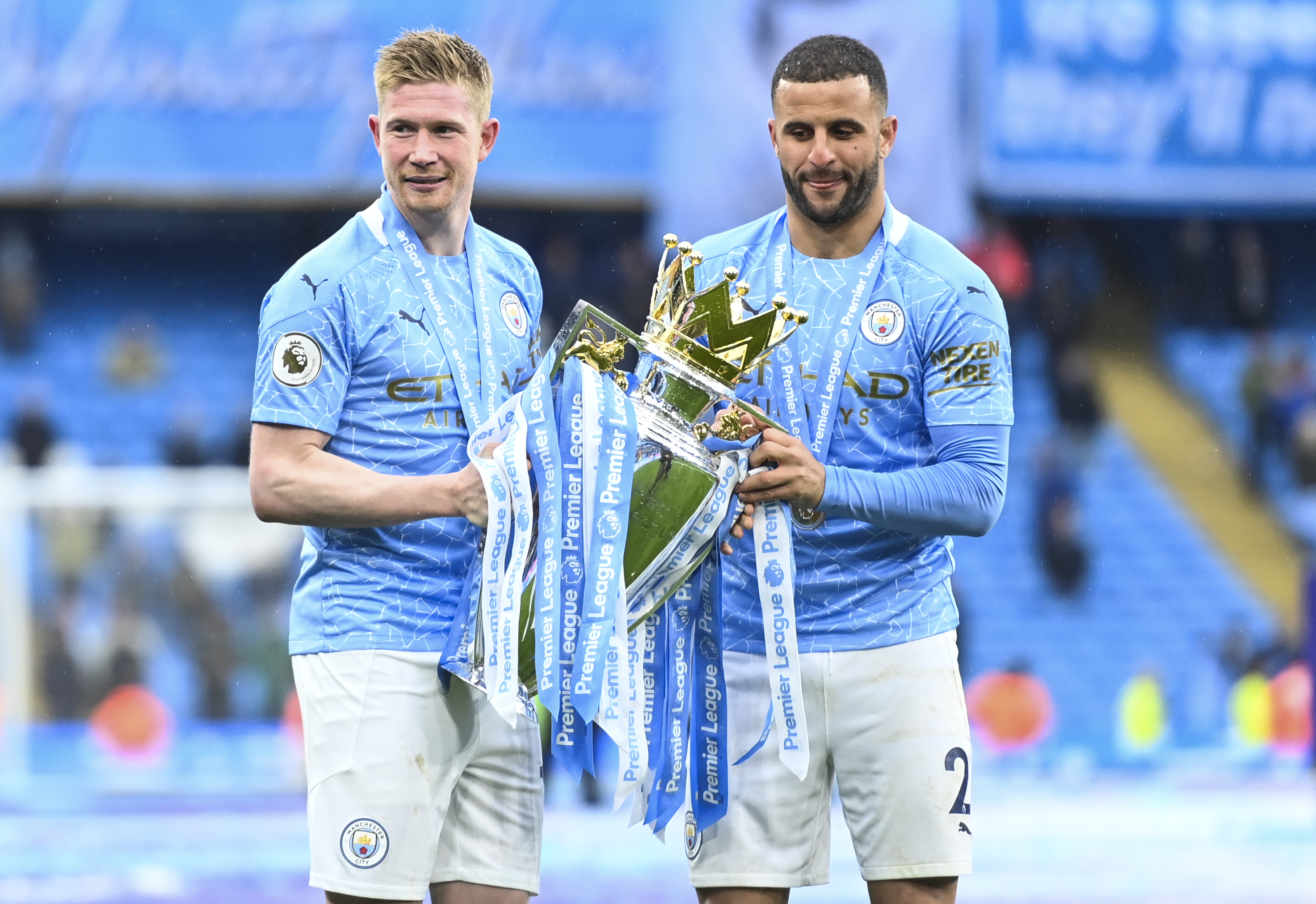 "In that moment – and even now – I don't really appreciate what we've achieved at the club in such a short period of time.

"I think when I retire and look back at it, I'll realise what a special team this is."

And while his City career has gone from strength-to-strength, Walker has also played a huge role in England's two most-successful major tournaments in living memory: the 2018 World Cup and Euro 2020.

But Walker reserves all praise for Gareth Southgate.

On recovering from the horror defeat to Iceland at Euro 2016, the 63-cap international said: "The personnel we started getting in… full credit goes to the manager.

"To beat Colombia – on penalties, that hasn't been done in so long – and then reach the semi-finals…

"Now, two more years and we've got to a Euros final.

"That moment, at Wembley, against Germany… the atmosphere was fantastic, all the way through.

"We can't thank fans enough for the love and support shown throughout the tournament."

After a tricky patch on and off the pitch, Walker bounced back from the wilderness to become Southgate's No1 right-back in a squad overloaded in that position.

When asked about the controversy of him being given the nod – and backing up Southgate's faith by thriving -Walker said: "Relief. No one wants to go out onto the field and not do well.

"I believe in myself. I go back to being a ball-boy (at Sheff Utd) and having a chance at Villa, I've always believed in what I can do."

*The latest episode of BT Sport’s ‘What I Wore’ series featuring Kyle Walker is now available to watch on the BT Sport YouTube channel.