And that could see controversial striker Mario Balotelli returning to the Etihad for the game on September 11. 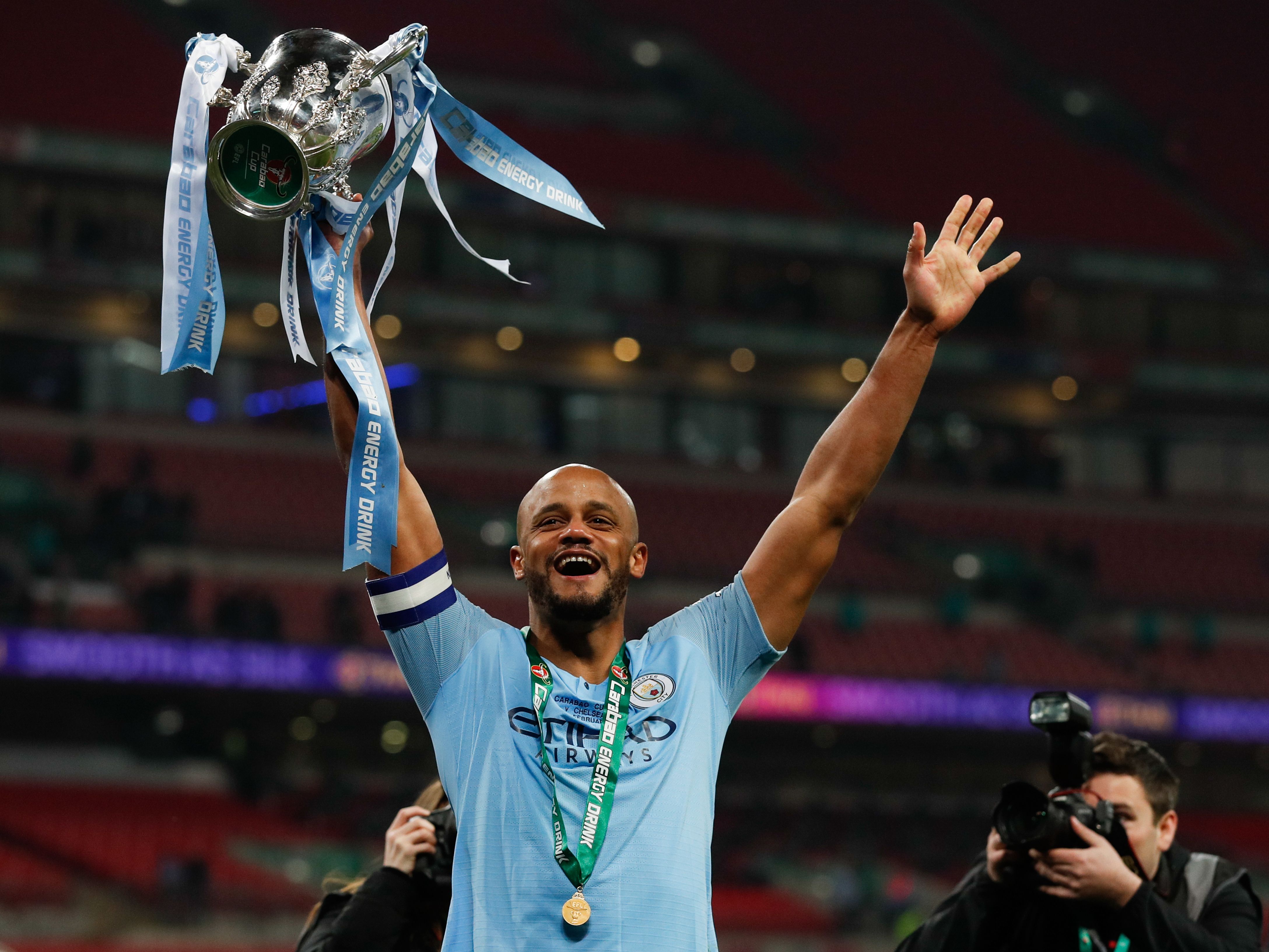 Kompany, 32, has yet to announce the opponents for the game, which will mark his 11-year stay with the reigning Prem champions.

As well as Balotelli, he is hoping some members of the 2011-12 title winning squad – such as Joe Hart, Edin Dzeko and Samir Nasri – will also be back in a sky blue shirt.

Kompany told the Manchester Evening News: "You say it's all about me, but if Mario turns up, it'll be about him."

All proceeds from the game will go to Tackle4MCR, which has been set up to help ease the problem of homelessness in Manchester.

Kompany has remained close to other team-mates such as Pablo Zabaleta and Joleon Lescott and they are also likely to be involved.

On his charity work, the veteran added: “The goal, being bold about it, is to stop homelessness in Manchester.

"I've been in this community for 11 years now – my wife Carla is from Manchester, the kids are Mancs, born and bred, so homelessness is not an issue we can shy away from.

"It's something we should not accept – there are a lot of successful people and we have a responsibility to not just expect everything to come from the state but to be responsible for our share as well.

"It's an issue that's much more complex than I thought it was at first – you see people on the street as a result of the journey they've been on but to understand the causes is a lot more difficult.

"A lot of it is bad luck or just having the wrong things happen at the wrong time – it made me not want to be the guy who understands everything about this issue, but be the guy to help people understand more."