The wrestler, real name Christopher Alan Pallies, had tweeted only four hours before his death. 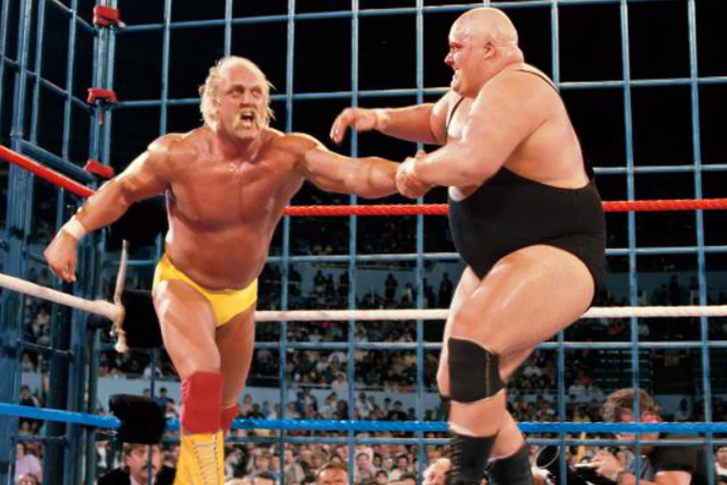 Bundy, who was born in New Jersey, is best known for fighting Hulk Hogan in the main event at Wrestlemania 2.

He was a staple in the WWF during the mid-Eighties and Nineties, wrestling iconic names such as the Undertaker and Andre the Giant.

Bundy's lifelong friend David Herro, an American wrestling promoter, wrote on social media that his pal had died after being asked by Bundy's family to inform his fans. The cause of death is not yet known.

He said: "Today we lost a legend and a man I consider family. Rest in peace Chris. We love you. Thank you for believing in me."

A tweet posted from Bundy's official Twitter page apparently just four hours before his death said he was due to appear with  Al Snow at a meet and greet next month.

That went down in history as the grappling showpiece's shortest match until 2008.

Bundy was a part of more history when his feud with Hogan culminated in Wrestlemania's first steel cage match at Wrestlemania 2 in April 1986. 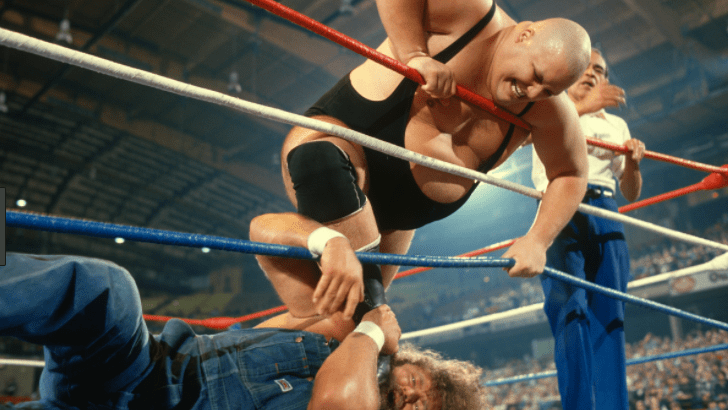 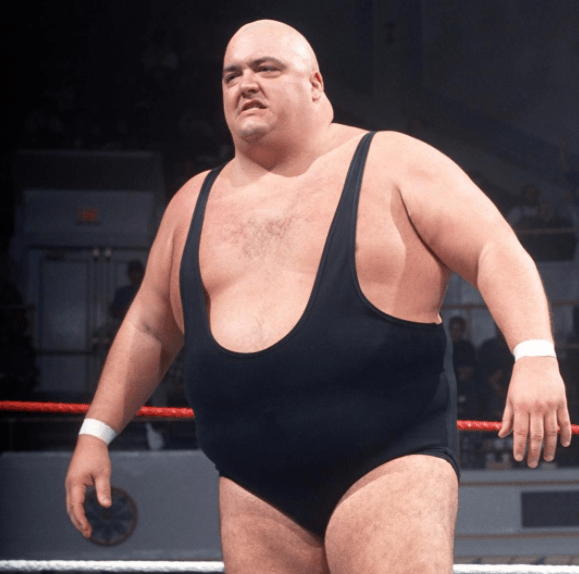 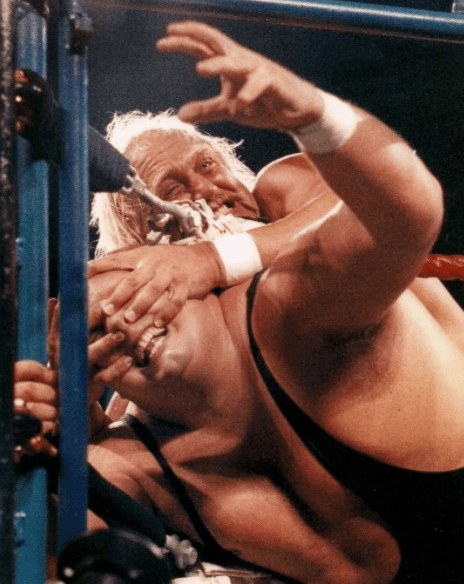 Hogan won that night but Bundy's place in wrestling history was assured.

A move into acting followed his retirement from wrestling in 2007 after defeat to 'Hacksaw' Jim Duggan.

Bundy played a part on hit US TV show Married… with Children. It is claimed the lead character Al Bundy, played by Ed O'Neill, was named in the late wrestler's honour.

The late wrestler also starred alongside Richard Pryor in 1988 film Moving, which went on to make more than £8million at the box office.