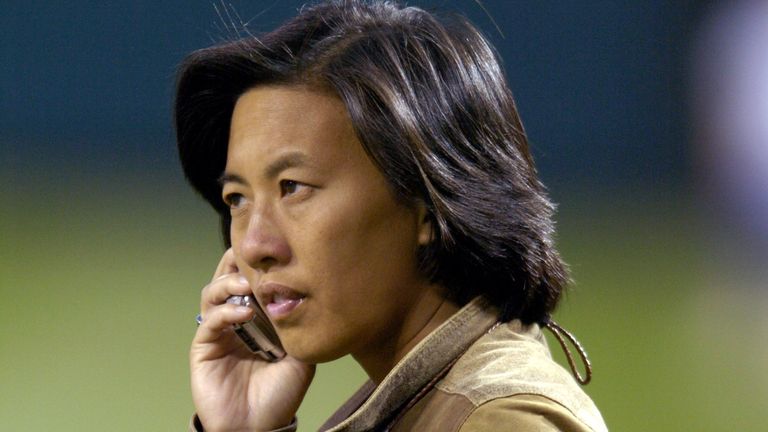 The Miami Marlins have named Kim Ng as general manager, making her the first woman to hold such a position in Major League Baseball.

Ng has worked as an executive in the MLB Commissioner’s Office since 2011 as senior vice president of baseball operations and previously served as an assistant general manager for the New York Yankees and Los Angeles Dodgers.

“This challenge is one I don’t take lightly. When I got into this business, it seemed unlikely a woman would lead a Major League team, but I am dogged in the pursuit of my goals,” Ng said in a statement.

“My goal is now to bring championship baseball to Miami. I am both humbled and eager to continue building the winning culture our fans expect and deserve.”

Ng joins a rebuilding Marlins team that were one of MLB’s biggest surprise stories this year as they made the playoffs for the first time since 2003.

MLB Commissioner Rob Manfred commended Ng’s appointment, which the Marlins said they believed made her the first woman hired as general manager by any of the professional men’s teams in the major North American sports. 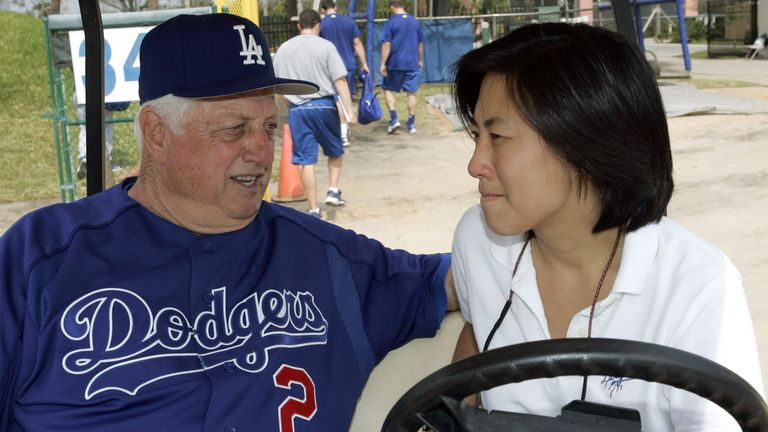 “Kim’s appointment makes history in all of professional sports and sets a significant example for the millions of women and girls who love baseball and softball,” he said in a statement.

“The hard work, leadership, and record of achievement throughout her long career in the National Pastime led to this outcome, and we wish Kim all the best as she begins her career with the Marlins.”

Ng, who first broke into MLB as an intern, has a previous connection to Marlins chief executive Derek Jeter, as she was with the Yankees organisation during his playing days.

“We look forward to Kim bringing a wealth of knowledge and championship-level experience to the Miami Marlins,” said Jeter. “Her leadership of our baseball operations team will play a major role on our path toward sustained success.”