KHABIB NURMAGOMEDOV has yet to speak to the UFC about the future of the lightweight title.

The 155lb strap has been in limbo ever since the undefeated Russian hung up his gloves immediately after his UFC 254 victory over Justin Gaethje. 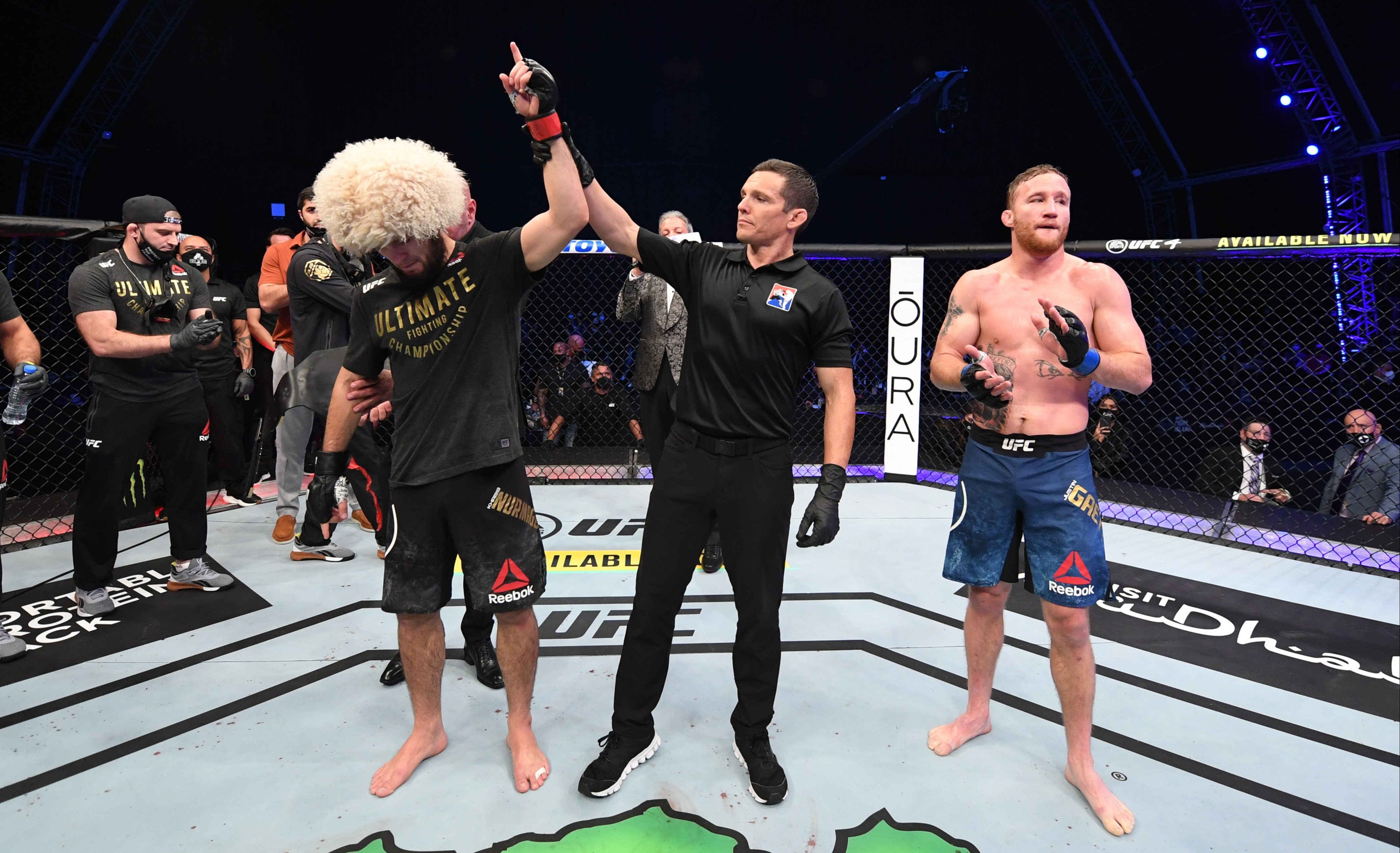 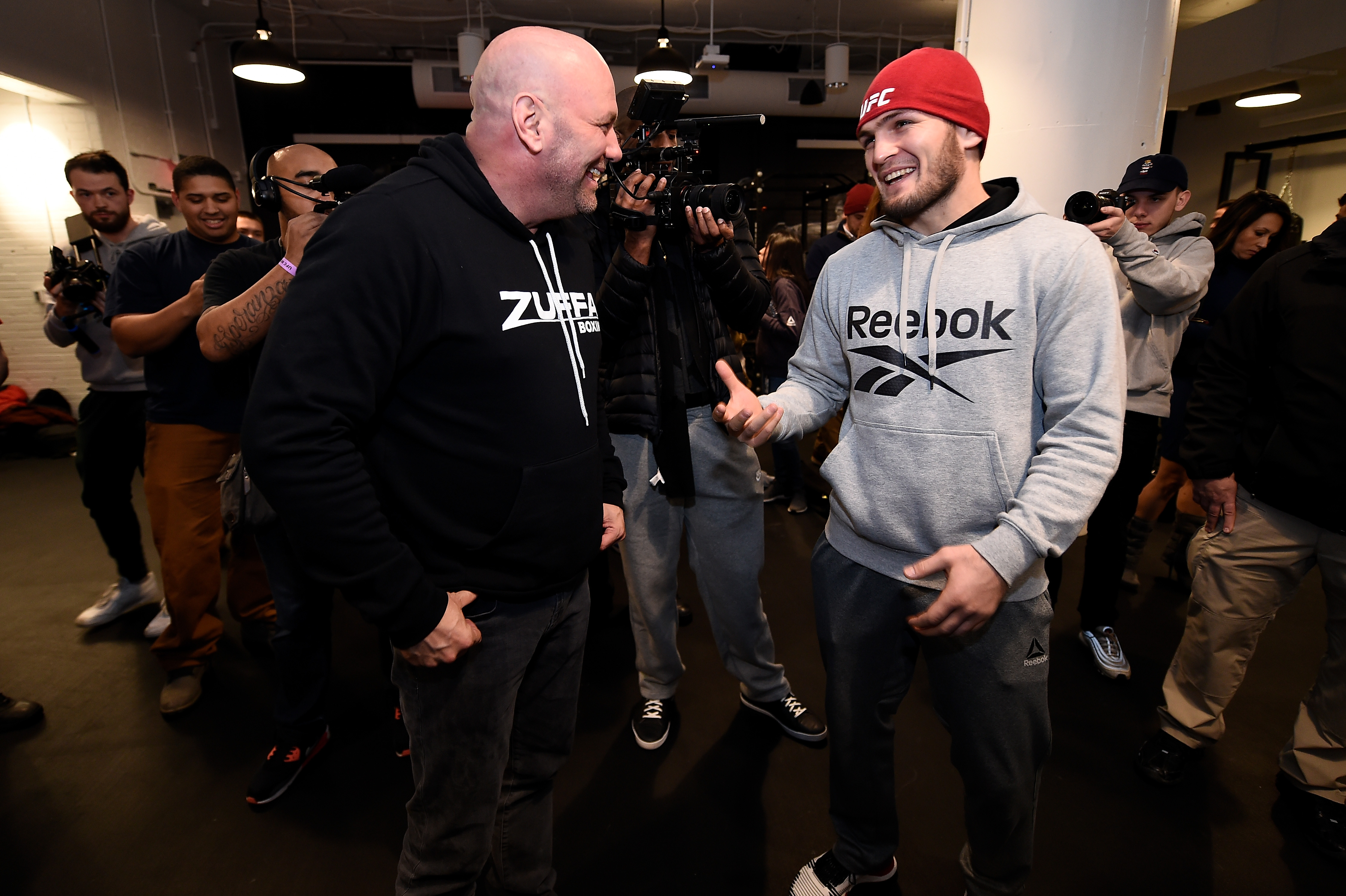 Despite Nurmagomedov being hell-bent on not competing again, the UFC have opted not to move on with the division.

That decision is down to president Dana White being confident of luring the Dagestani destroyer back to the Octagon for one last fight.

Nurmagomedov has been in regular contact with the UFC supremo in the months after his retirement but has yet to speak to him about the lightweight title itself.

He told Match TV: “Dana White and I are constantly in touch, we did not discuss the moment about the status of the belt.

“I think this is due to the fact that the organization really wants me to resume my career.

"This is understandable – I spent nine years in the league, I had a lot of fights, became the champion, defended the title, never lost, I have a huge fan base from all over the world."

Nurmagomedov, 32, has received multiple offers from the promotion to compete again.

He added: “I will not hide, they are persuading me to return. There is nothing surprising.

"They offer conditions, fighters – but this is hard to surprise me, they have no one to offer me. Soon, in a couple of weeks, we will meet with Dana and discuss.”

Nurmagomedov's meeting with White is expected to take place before his former opponents Conor McGregor and Dustin Poirier clash in the main event of UFC 257.

And 'The Eagle' expects the winner of the Fight Island showdown to go on and vie for the lightweight throne.

"Top three [lightweight] fighters right now? Poirier, McGregor and [Islam] Makhachev. He is not in the top five yet, but those are the best fighters."

He added: "The winner of Poirier-McGregor should fight for the title. But I don't know who their opponent will be."