KEVIN DE BRUYNE says he would pick Robert Lewandowski ahead of his Manchester City team-mates for the Ballon d’Or.

The Premier League champions have five nominations for the prestigious world footballer of the year award – including the Belgian himself. 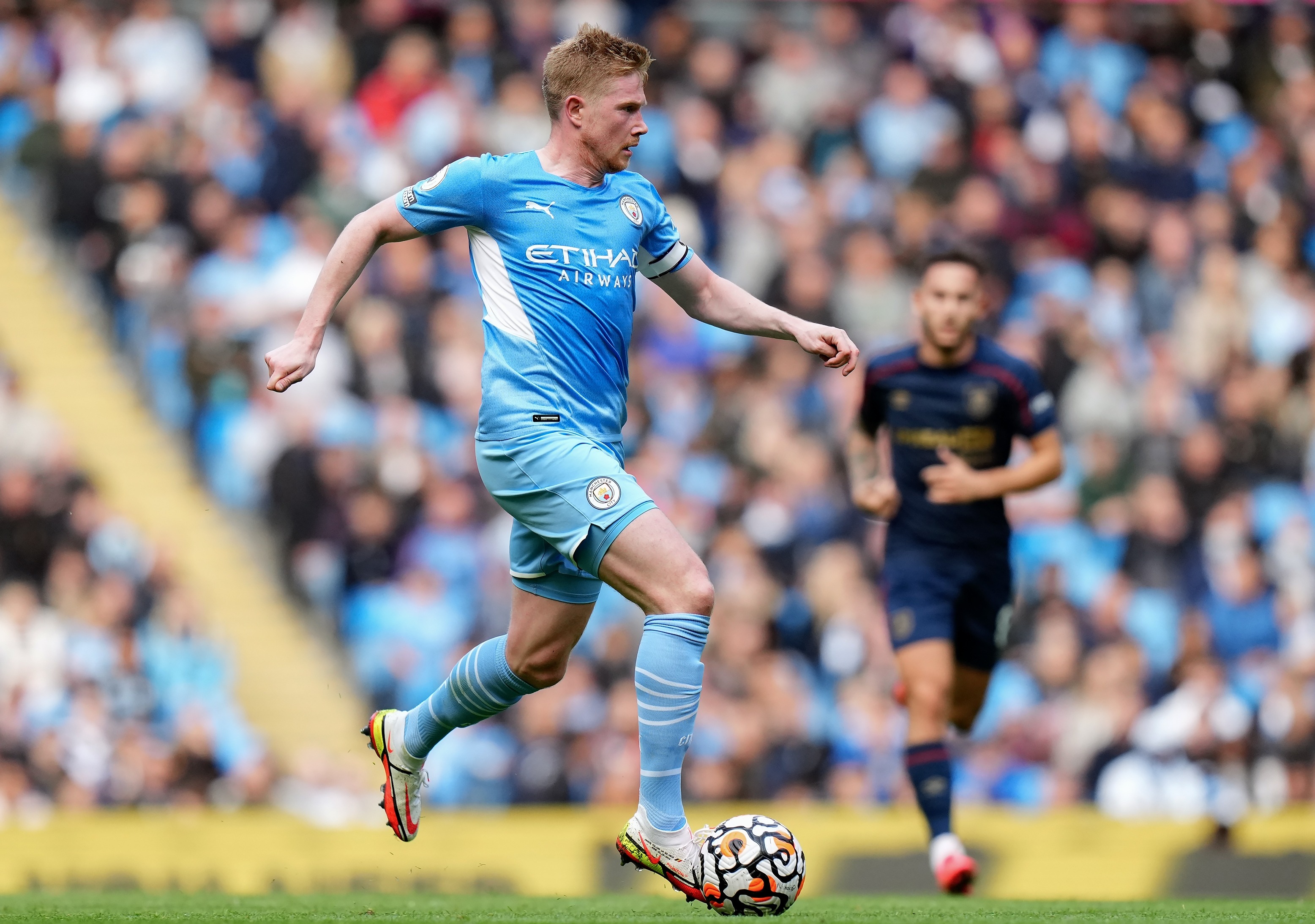 City's Raheem Sterling, Phil Foden, Ruben Dias and Riyad Mahrez have also been named on the 30-man short-list for an award which will be presented in Paris on November 29.

Six-time winner Lionel Messi and five-time winner Cristiano Ronaldo are both in the running again after their respective summer moves to Paris Saint-Germain and Manchester United.

But De Bruyne says his vote would go to Poland striker Lewandowski – who scored 48 goals in 40 games last season to help Bayern Munich win the Bundesliga.

Many felt he was the obvious choice for the 2020 Ballon d'Or – which was cancelled due to Covid-19 – after scoring a staggering 55 goals in 47 games for treble-winning Bayern.

De Bruyne said: “If I had to choose myself personally, I'm going to look at a two-year period.

“I'd choose Lewandowski for what he has done in the last two years – goal scoring wise,and also he's won a lot with Bayern. He would be my pick.”

Sterling spoke out last week to reveal he would consider a move away from the Etihad to get more first team minutes.

De Bruyne has some sympathy with the England ace as he believes he is a player who needs to be playing regularly to produce his best form.

He said: “Rotation is important because playing four competitions and mostly going far in them, it's a tough ask sometimes.

“But I understand the frustration because you have some players who need more rhythm to get into it and maybe Raz is someone who needs more."