ON Saturday, the limited fans that will be allowed inside Churchill Downs will be cheering on Hot Rod Charlie.

But in the owners enclosure, should the Kentucky Derby hotshot be victorious, expect his five owners to be buying the shots! 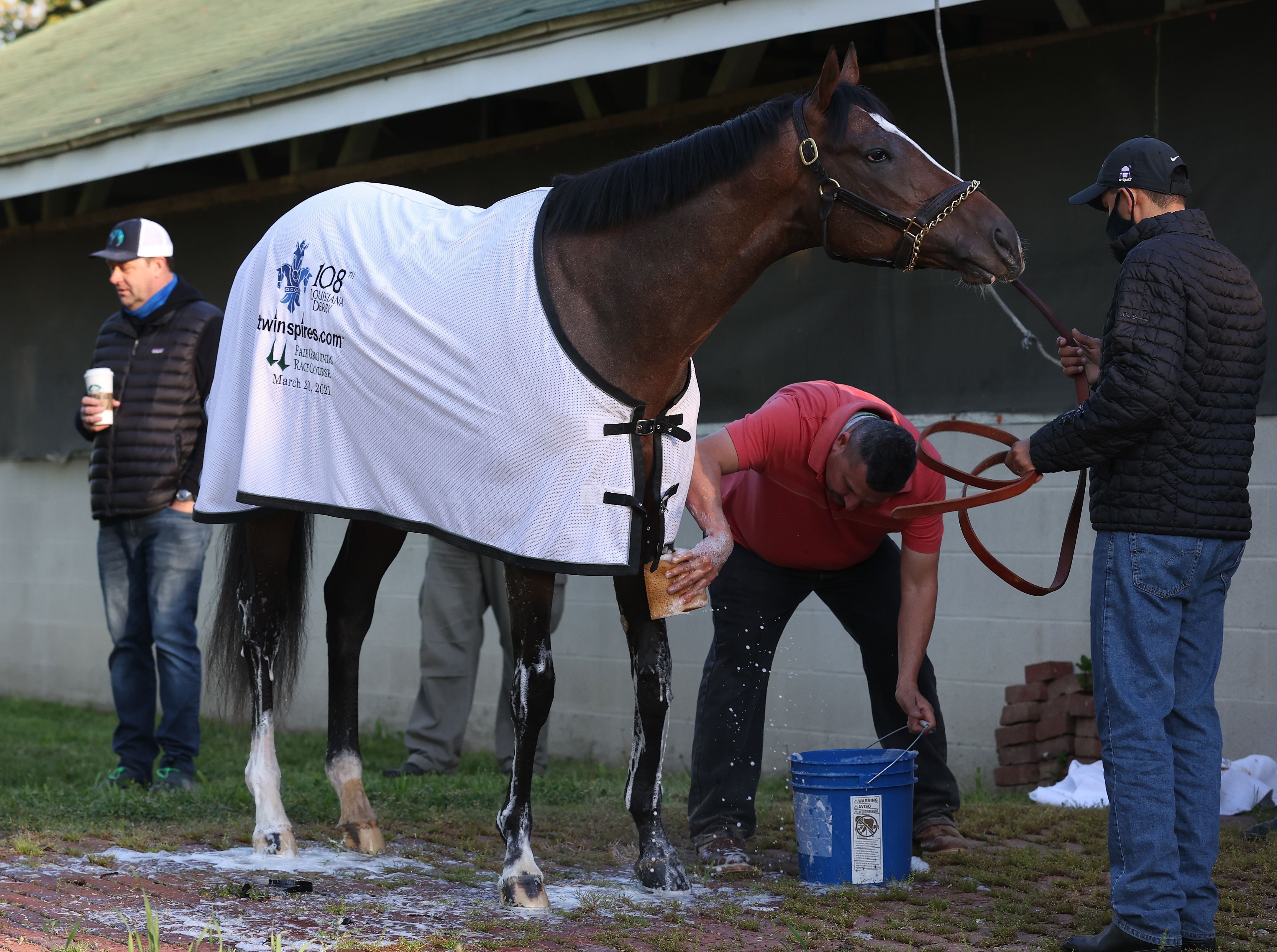 T&Cs: Bet £10 on any race at Punchestown, between Tuesday 27th April – Saturday 1st May — Get £60 in racing free bets. Only deposits via cards or Apple Pay will qualify. Free bets will be awarded after the qualifying bet has been settled. T&Cs apply. Paddy's Rewards Club: Get a £10 free bet when you place 5x bets of £10+. T&Cs apply. 18+ Begambleaware.org

The Brown University students set-up Boat Racing LLC some four years after graduating from one of America's top colleges, the same one Harry Potter star Emma Watson went to.

They named their company after a drinking game they used to play.

And now they have a genuine contender at The Run for the Roses.

HORSE RACING IN THE FAMILY

Brothers-in-arms, they played college football for Brown before graduating in 2015.

O'Neill was already steeped in horse racing tradition, his uncle Doug O'Neilltrained Derby winners I’ll Have Another and Nyquist.

All successful in business in their own right, the friends decided to join forces – partly as an excuse to get together – by setting up Boat Racing LLC, although O'Neill laughs about the name. 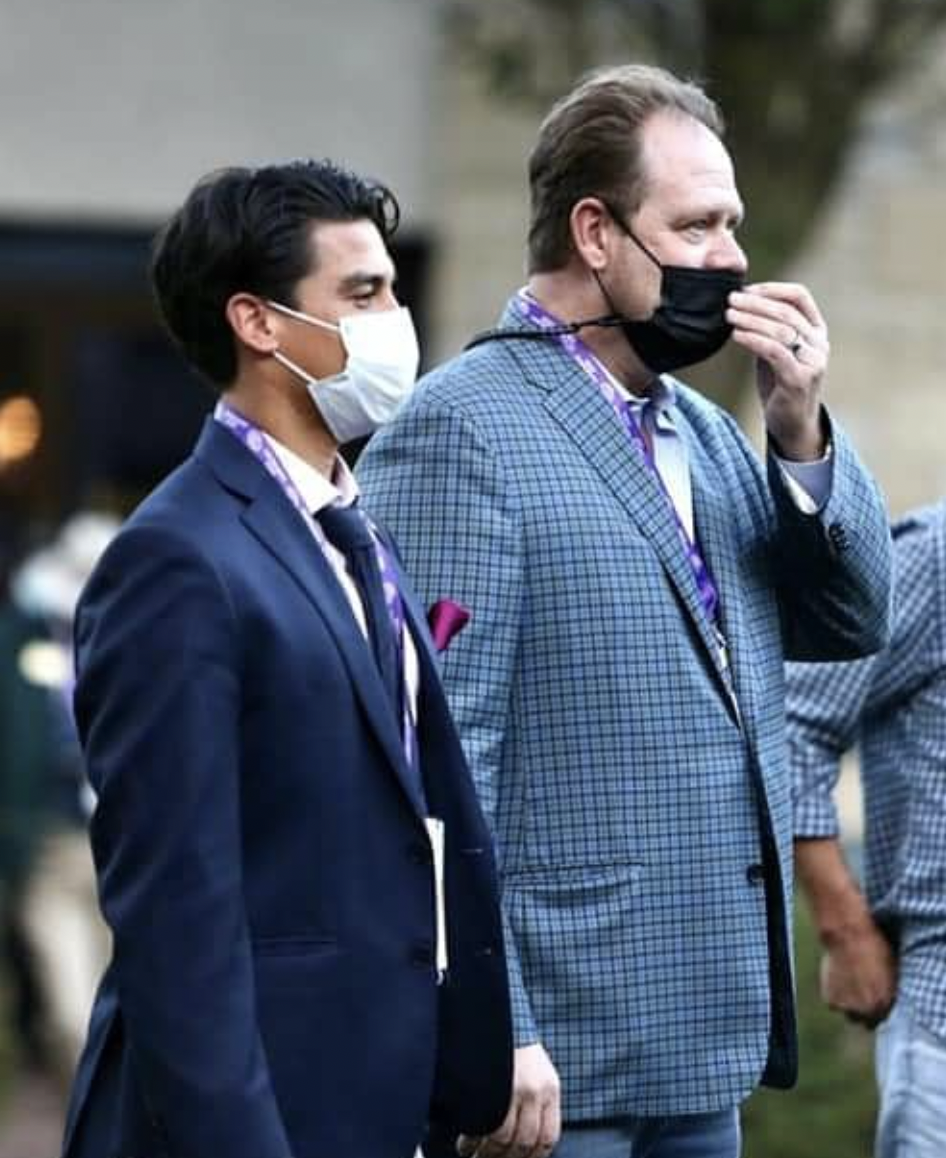 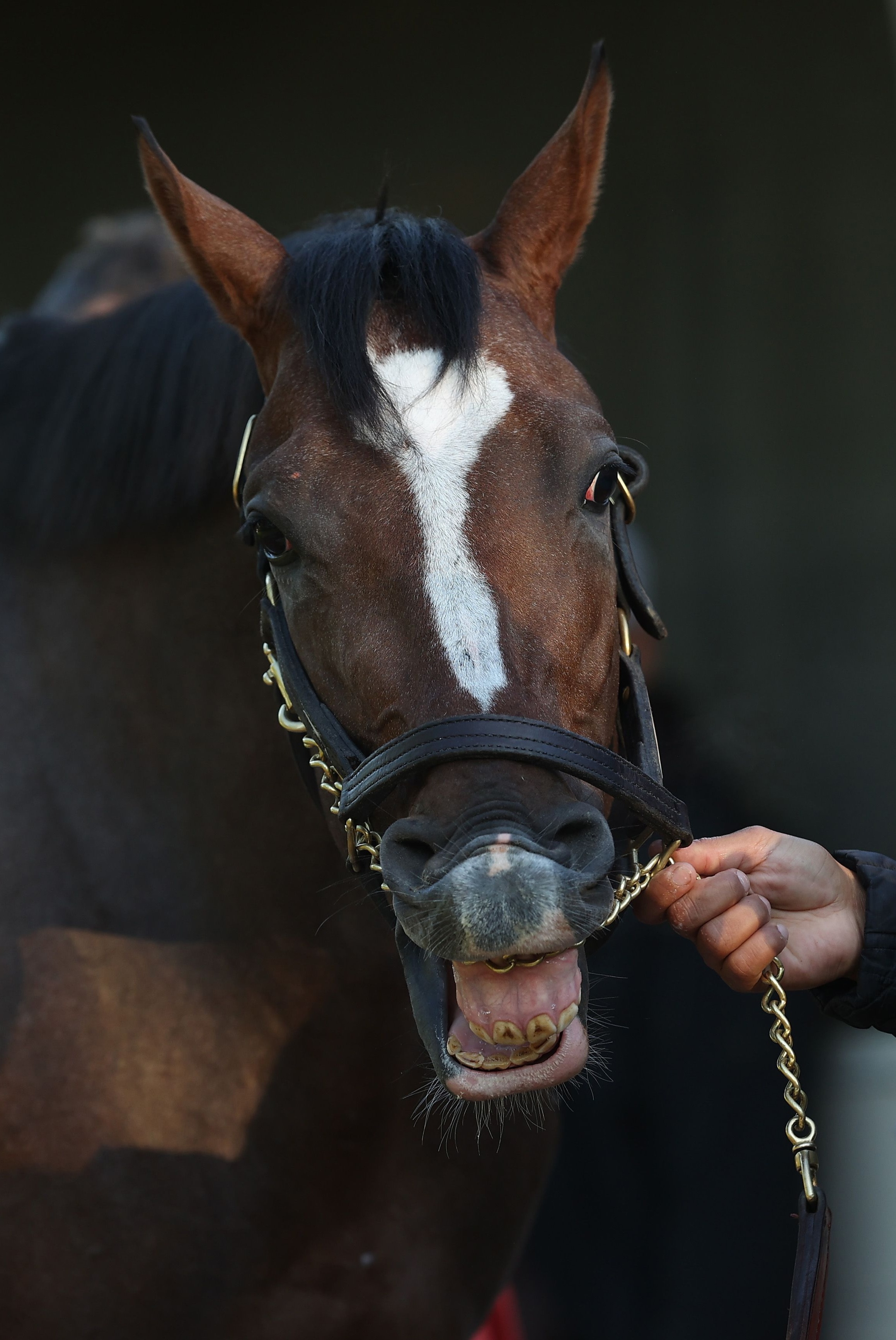 "We tried to think of something that unified us," O'Neill told Horse Racing Nation.

"Honestly, all we could think of — it’s not the most mature name we could come up with — was Boat Racing."

It stems from a beer-chugging game they used to play when they were at Brown.

Since their formation in 2019, Boat Racing LLC have three horses on their books.

But 'Chuck', the affectionate nickname for Hot Rod Charlie, has the five lads dreaming of glory.

A slow-starter, it took the three-year-old four races to break his maiden.

In the Breeder’s Cup Juvenile that has an entry fee of around £43,000, Hot Rod Charlie defied the odds. 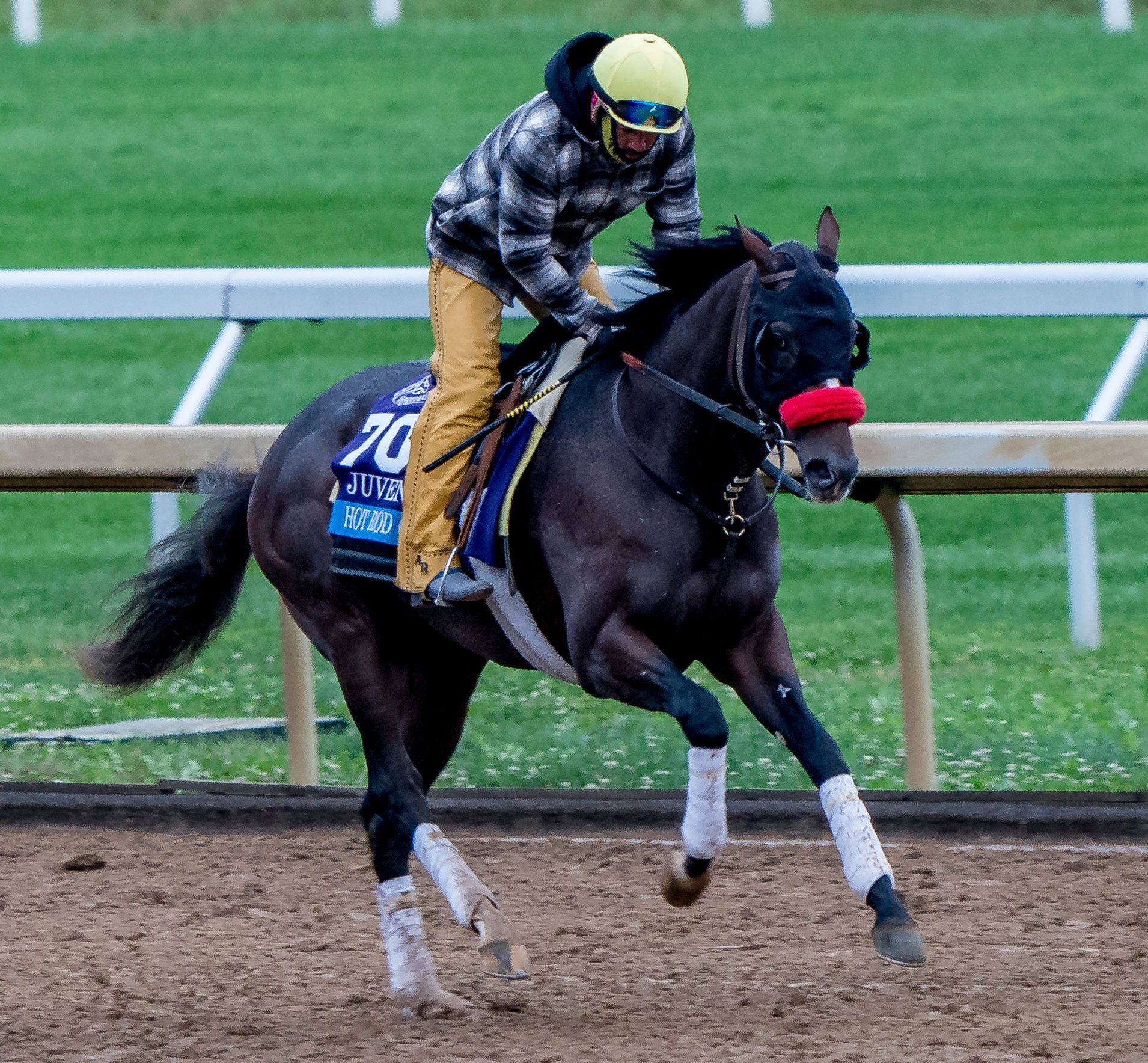 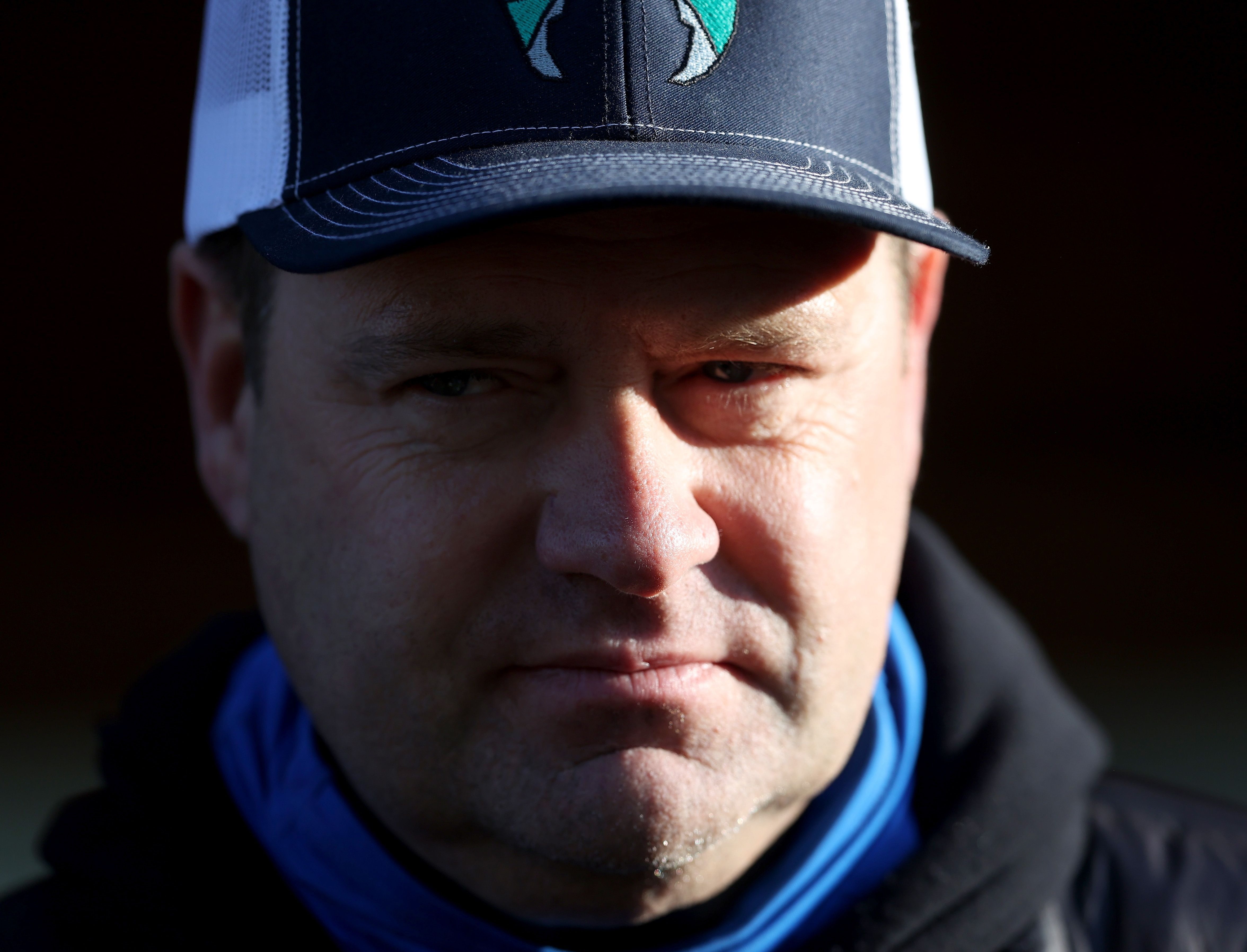 A 94-1 shot, and in the dreaded outside lane, somehow he finished runner-up.

Next, at the Robert B. Lewis Stakes at Santa Anita, Chuck placed in a photo finish.

However, it all changed at the Louisiana Derby when Hot Rod Charlie won and netted the boys a whopping £445,255.

That win last month allowed Boat Racing LLC to enter the Holy Grail of racing, the Kentucky Derby. And Patrick's uncle revealed the boys were revelling in their success.

“It can be great fun,” Doug O’Neill said.

“We need the younger generation to jump on board with this great sport.”

He will proudly be racing for charity. The first is the Melanoma Research Alliance, which is close to Patrick O'Neill's heart.

His father and his uncle both passed away at the age of 57 and 38 respectively from the cancer, and to honour their friend's loss, Alex, Dan, Eric, and Reiley suggested a donation. 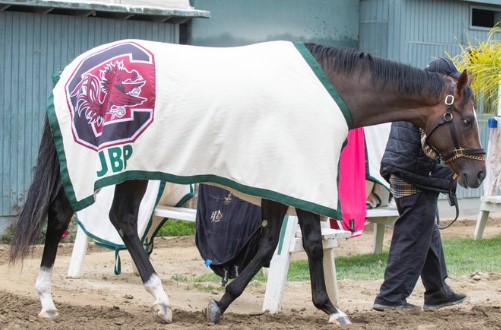 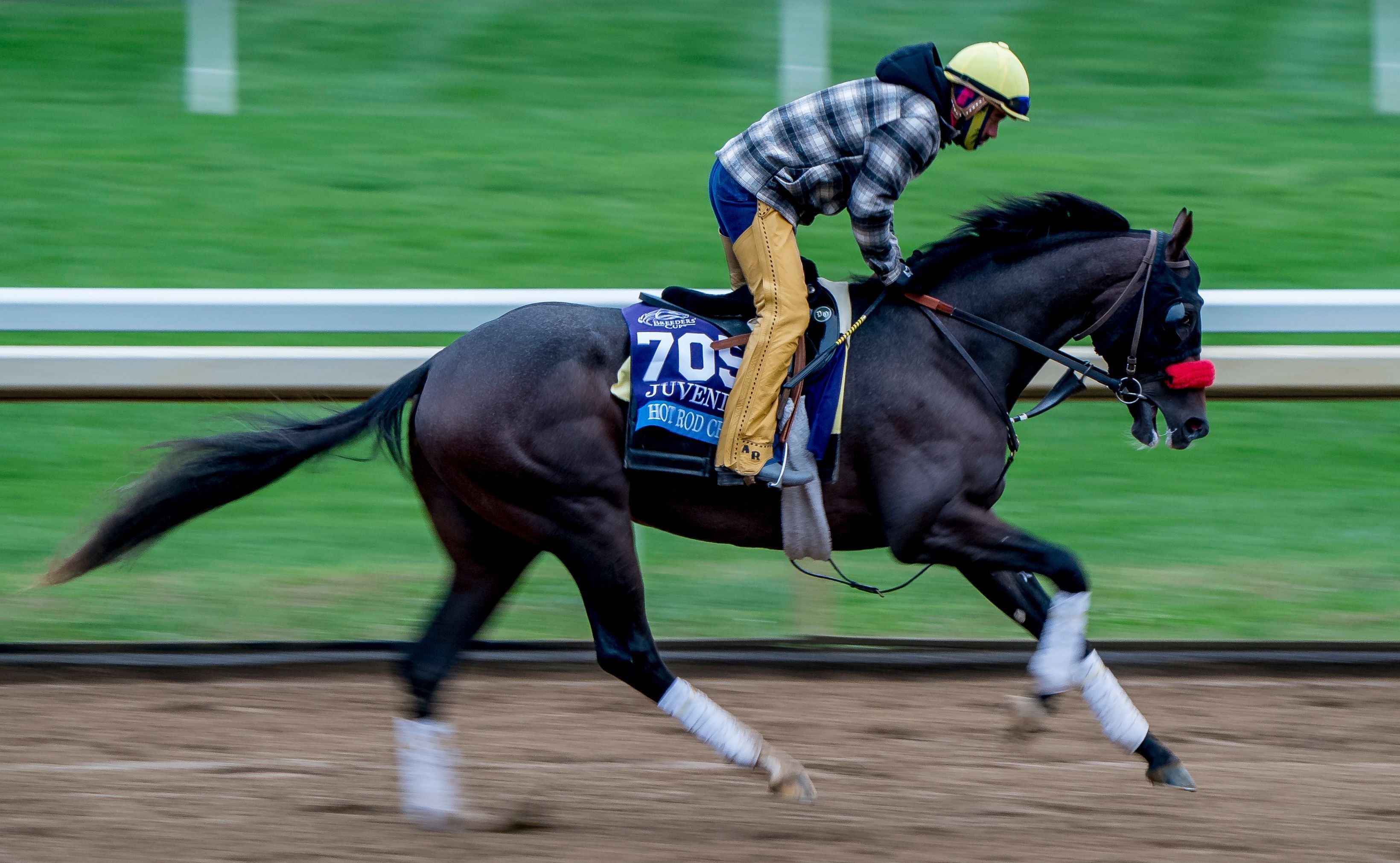 A sixth of the winnings will go straight to the MRA, accordingly.

Hot Rod Charlie will also be honouring 16-year-old Jake Panus at the Kentucky Derby, who lost his life in a tragic car accident and dreamed of going to the University of South Carolina.

A scholarship at the university has been set up in the promising athlete's name for a football program – with a fundraiser called 'Running for Jake.'

Emblazoned on Hot Rod Charlie's colours will be the boy's initials, JPB – and any winnings will go some way towards raising funds for it.

A current 9-1 shot, let's hope Hot Rod Charlie can do it for himself, and many others.