There are several belters to enjoy at the Surrey track and we've got all the vital info right here. 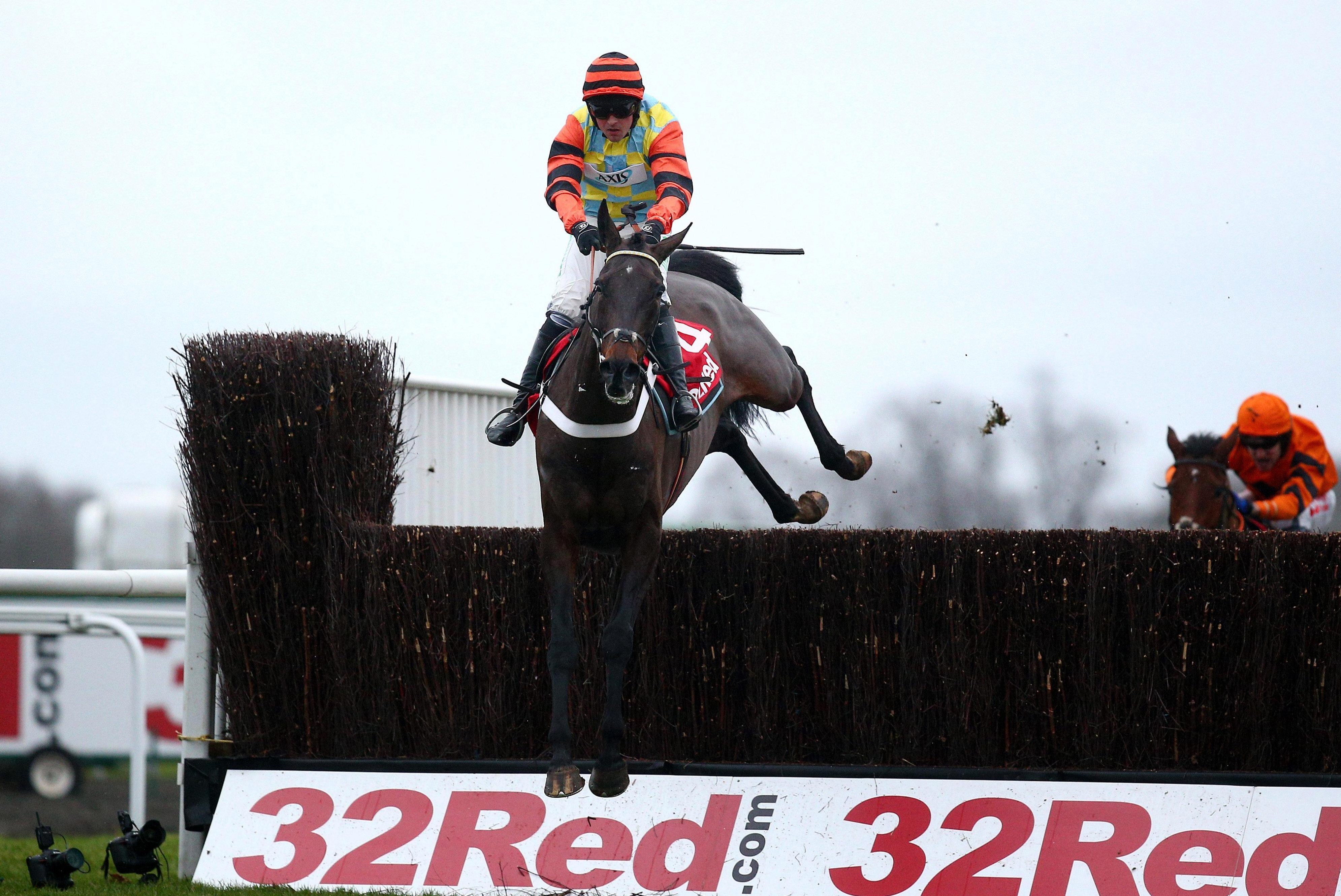 A fascinating race to start the card sees three top class novices take each other on.

Didtheyleaveuoutto and Thomas Darby had a fantastic battle at Ascot last time, and the turnaround in the weights means Olly Murphy's contender has a good chance of revenge.

Both could struggle to deal with THE BIG BITE, though, who oozed class at Haydock last time and could be something special.

Mister Fisher is also worth a mention for Nicky Henderson.

A competitive handicap that could be taken apart by ENVOYE SPECIAL.

Paul Nicholls' contender looked raw on his British debut behind superstar Kalashnikov last time out and, judged on his French form, he could have plenty of firepower off a mark of 134.

Warthog was impressive at Sandown from the front and has more to come for in-form David Pipe, while Glen Forsa jumped like a dream at Chepstow last time and gets in towards the bottom of the weights.

One of the races of the day as five explosively exciting chasers take to the stage.

SANTINI beat a subsequent Grade 2 winner with ease at Newbury last time out and could be a future superstar.

Nicky Henderson thinks the world of him and he has the size and scope to be a giant of the game.

Bags Groove is a big price considering he has the best form and his jumping will stand him in very good stead.

La Bague Au Roi is a very smart mare and gets a handy weight allowance.

On the figures, this should be a walk in the park for BUVEUR D'AIR.

He's nearly two stone clear of his closest rival and comes into this off the back of a phenomenal performance in the Fighting Fifth at Newcastle.

Verdana Blue beat If The Cap Fits in style at Wincanton and the places are unlikely to be reversed here.

A terrific race in prospect that can see WAITING PAITENTLY take his place at the top of the staying tree.

He has been unextended in winning all his chase starts so far and he looked a potential superstar when seeing off Cue Card last season at Ascot.

Provided Ruth Jefferson has him fit enough then he can do the business.

Might Bite is a quality beast on his day and would be a danger to all if returning to his best.

Native River is a big price at 7-1 and can fill out the places.

A low-key end to the card that could see ERICK LE ROUGE complete the hat-trick.

He has done very well under conditional Chester Williams and stormed clear from the front last time.

Colonial Dreams surely has more to come given how lightly raced he is, while Montalbano could be interesting for Jonjo O'Neill.