The Tottenham star took his tally to ten for the season in the Premier League in the victory over Leeds this afternoon. 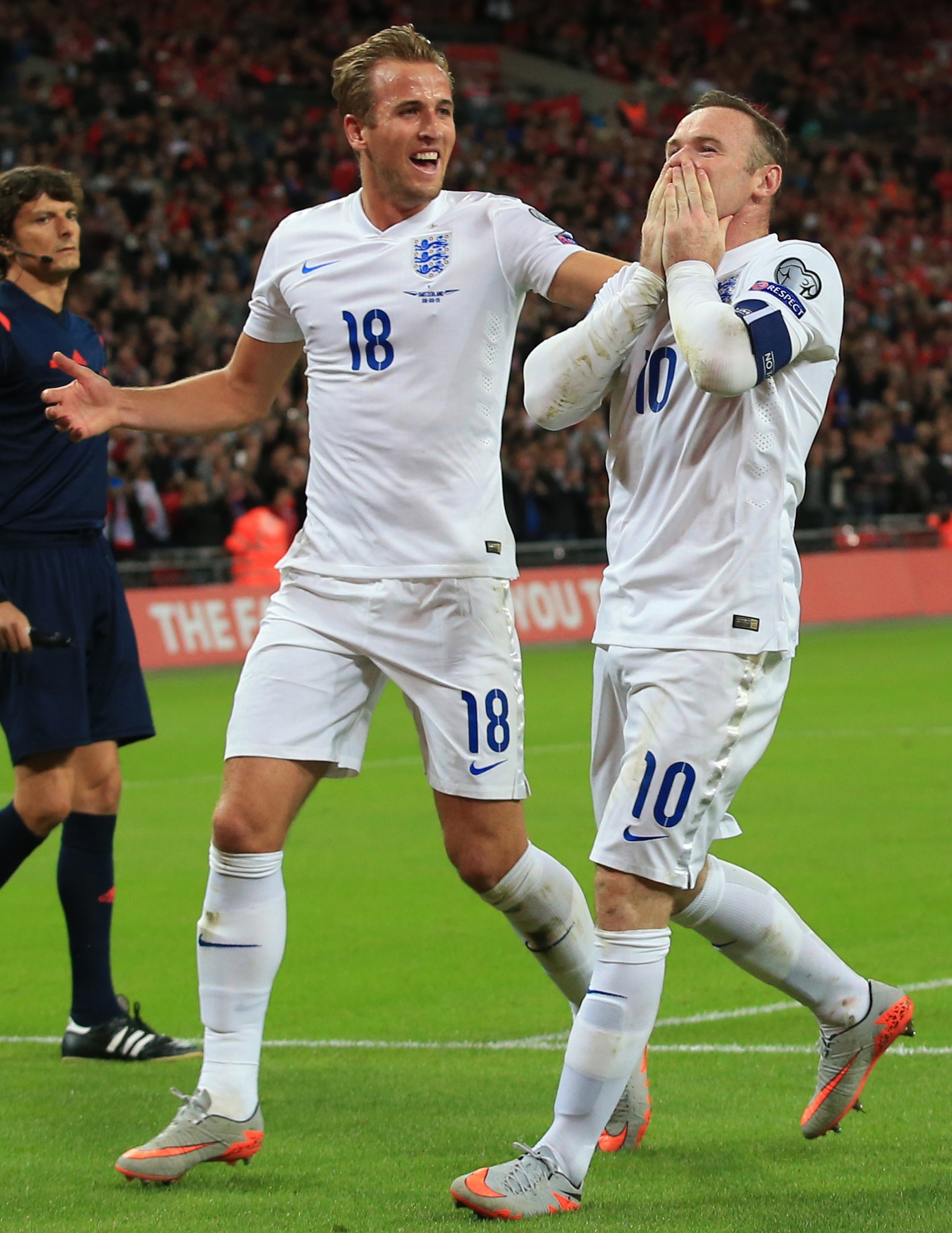 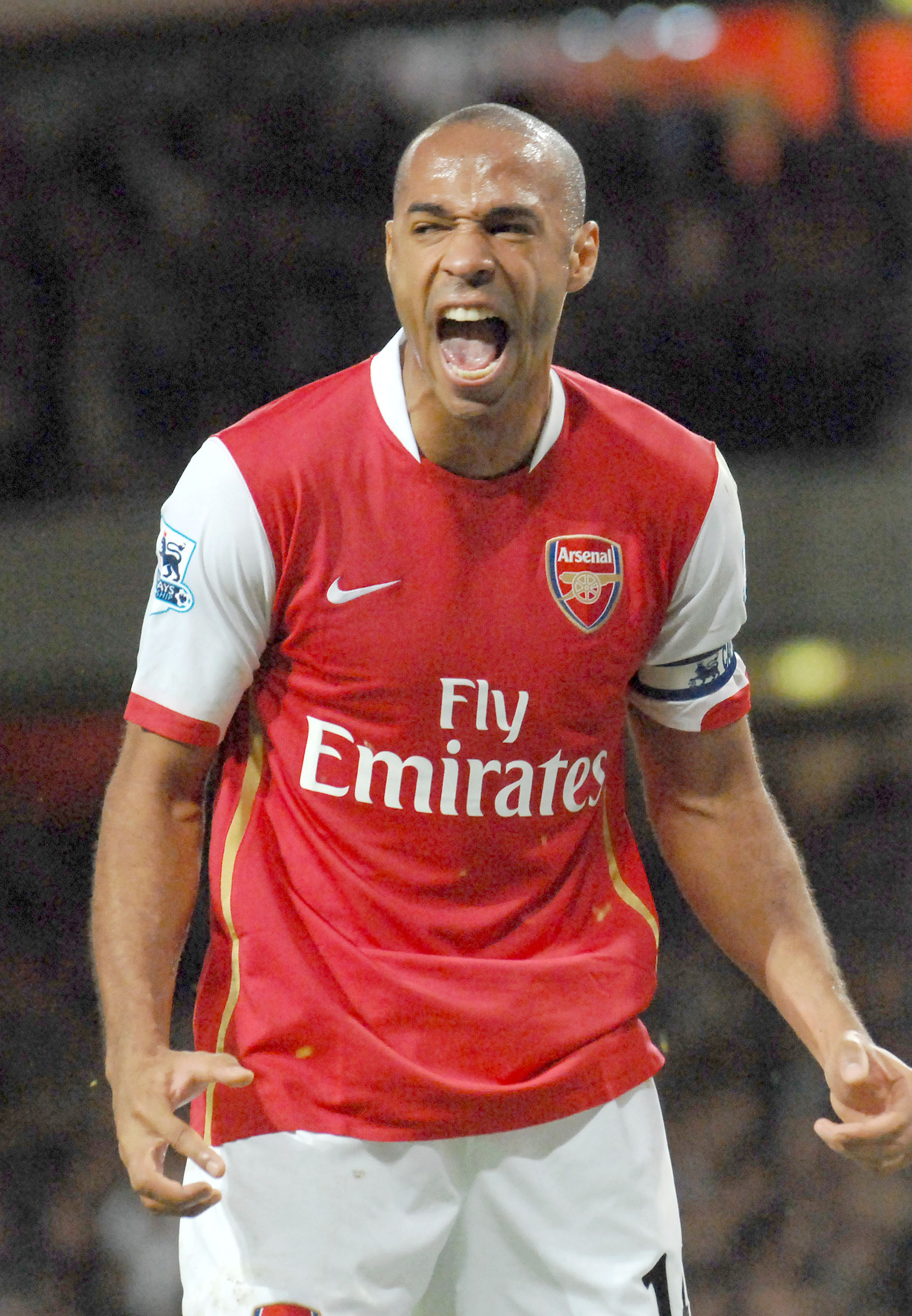 The forward also grabbed his 11th assist and he provided the ammunition for Son Heung-Min in the 3-0 win that lifted his side to third.

Ferdinand was watching the Spurs clash as a pundit for BT Sports, and afterwards he likened Kane to his old United team-mate and the Arsenal icon.

He said: “We spoke about it off-air, he reminds me, seeing him live like this, of Wayne Rooney.

“Rooney used to love dropping into pockets, into the number 10 role, he could play high up, he could do everything.

“He’s all about creating opportunities, to either shoot, or create something for someone else. Here, coming from deep, awareness of other players.

“He creates havoc, and when you get players like this on the ball, things will some point happen in those 90 minutes.”

Ferdinand added: “The last striker who was getting goals and assists at that rate was Thierry Henry – and he needs to be spoken about in that sort of company.”

The partnership between Kane and Son has produced 22 goals between them plus 16 assisted in the top-flight so far this term.

But their magic earlier ended Spurs’ run off four Prem matches without a win.

They are next in action on Tuesday against Brentford in the Carabao Cup semi-final.

Tottenham then travel to Marine in the FA Cup before returning to league action with a trip to Aston Villa on January 13.