That's according to bookmakers Sky Bet, who've installed Ole Gunnar Solskjaer's side at 7/1 to clinch the midfielder's signature during the January transfer window. 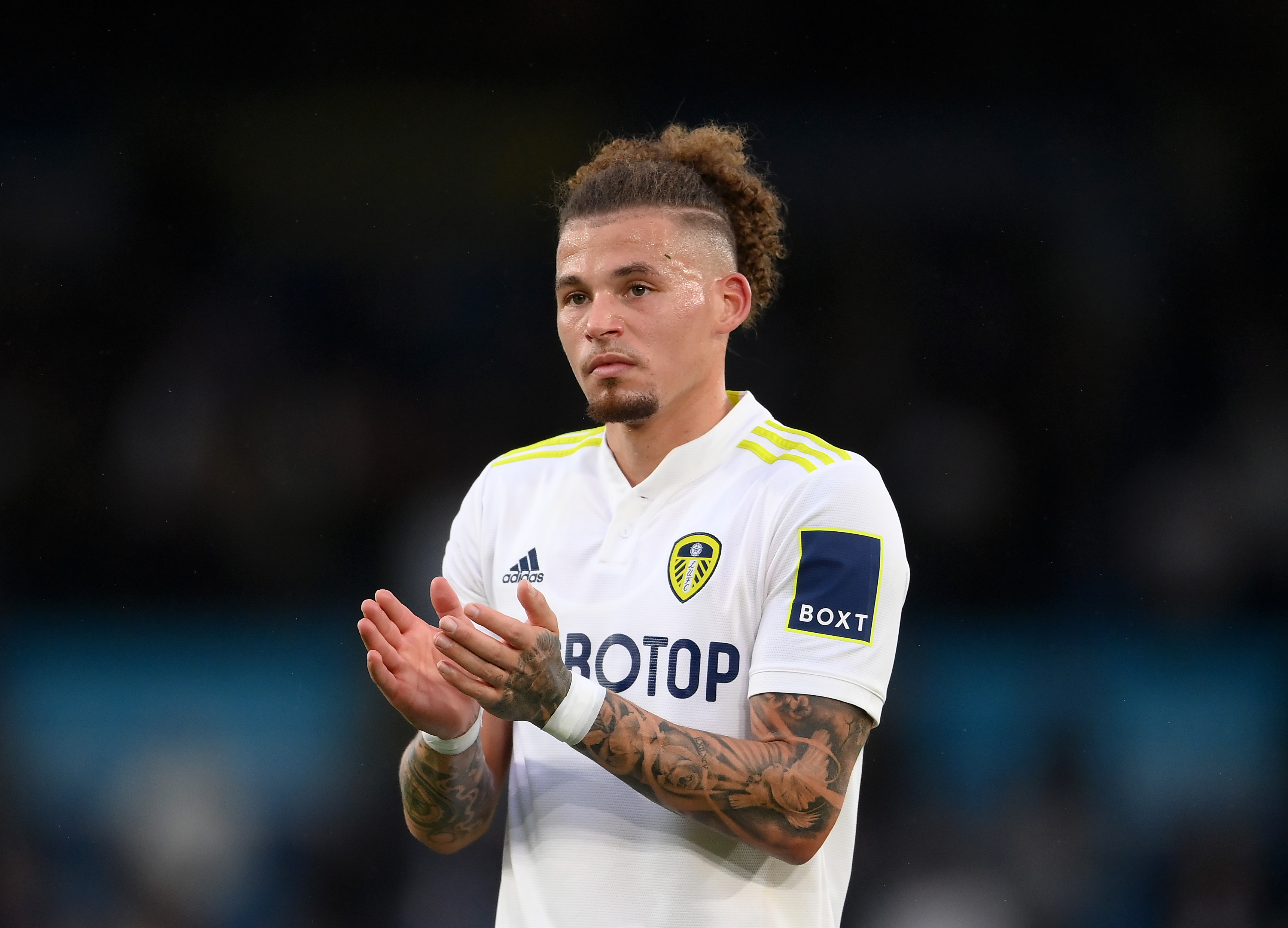 But both club and supporters agree the midfield needs to be strengthened with Scott McTominay, Fred and Nemanja Matic their current options.

West Ham's Declan Rice was thought to be their primary target over the summer.

However a deal never materialised with the Hammers reportedly demanding around £100million for their academy graduate.

The Daily Star now claim attentions have been switched to Phillips.

The 25-year-old has enjoyed a remarkable couple of years having helped Leeds return to the Premier League.

He was also named England Men's Player of the Year after an impressive European Championship campaign with Gareth Southgate's side.

Phillips still has just under three years remaining on his contract, which expires in June 2024 and is valued at £60m.

Arsenal, Chelsea and Manchester City are the only other contenders in Sky Bet's market, all available at 20/1.

He told TalkSPORT: "He’s an outstanding player, we know that, he’s absolutely superb.

"His performances for England have put him on a whole new level. There will be a lot of interest from a lot of clubs.

"Who needs a midfield player? Manchester United do. Declan Rice, Kalvin Phillips would be there."