JUVENTUS are targeting Real Madrid star Eden Hazard to replace Cristiano Ronaldo, who returned to Manchester United, according to reports.

United have confirmed they have reached an agreement with Juve to re-sign Ronaldo, who is heading back to Old Trafford 12 years after he left for Real. 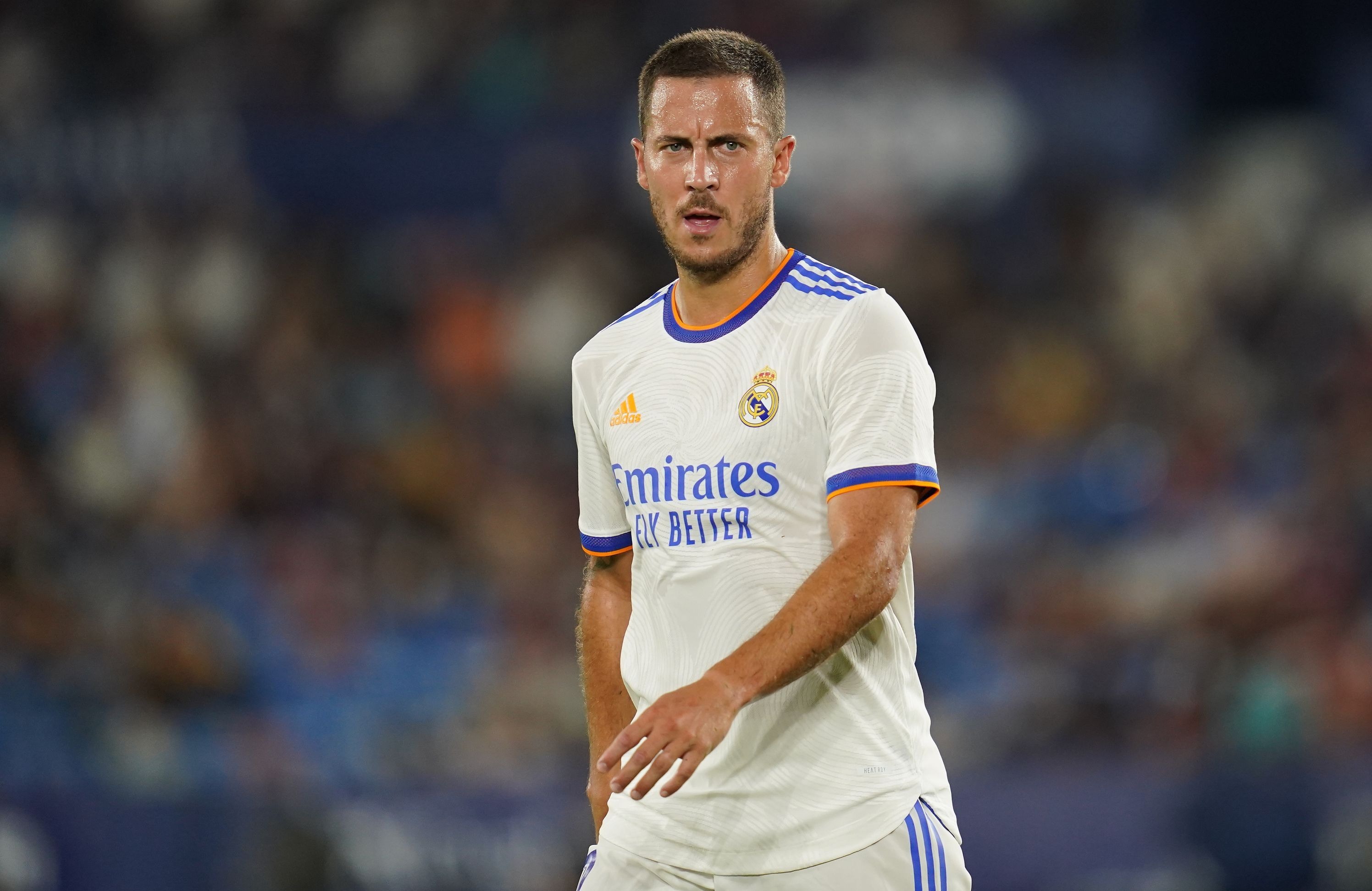 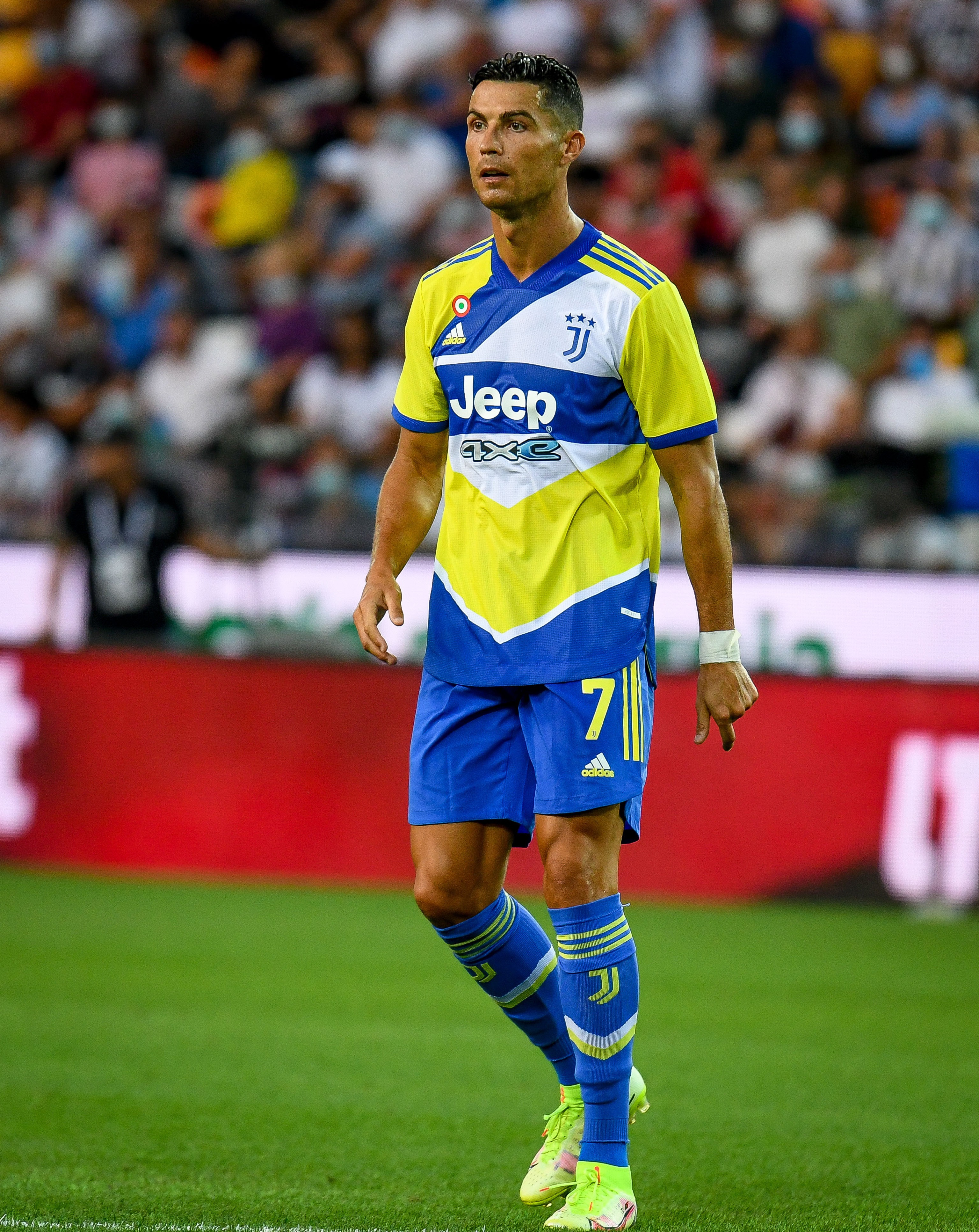 According to Marca, Hazard is the Bianconeri's top target to fill in the major void left behind by the five-time Ballon d'Or winner ahead of transfer deadline day.

The former Chelsea star has started in both of Los Blancos' first two games in LaLiga following an injury-laden three-year stint in the Spanish capital.

But the winger is worried that his game time could be affected by the imminent arrival of Kylian Mbappe at the Santiago Bernabeu.

Reports suggest Real are on the verge of agreeing a staggering £154million deal with Paris Saint-Germain for Mbappe.

Hazard wants to stay in Madrid but if the PSG superstar does move to Spain then that could see the Belgium international falling down the pecking order.

But Juventus would only be interested in a deal that wouldn't financially hamstring them.

The Serie A giants would also want to have enough capital to re-sign Miralem Pjanic from Barcelona.

That is why the Turin-based club would ideally like to sign the 30-year-old on loan ahead of August 31 when the summer transfer window slams shut.

The Portugal international looked set to move to Manchester City but the Red Devils successfully hijacked that transfer.