CRISTIANO RONALDO is Juventus' unlucky charm in the Champions League.

Juve crashed out at the last 16 stage of this year's tournament on away goals after a 3-2 win over Porto left the tie level at 4-4 on aggregate on Tuesday. 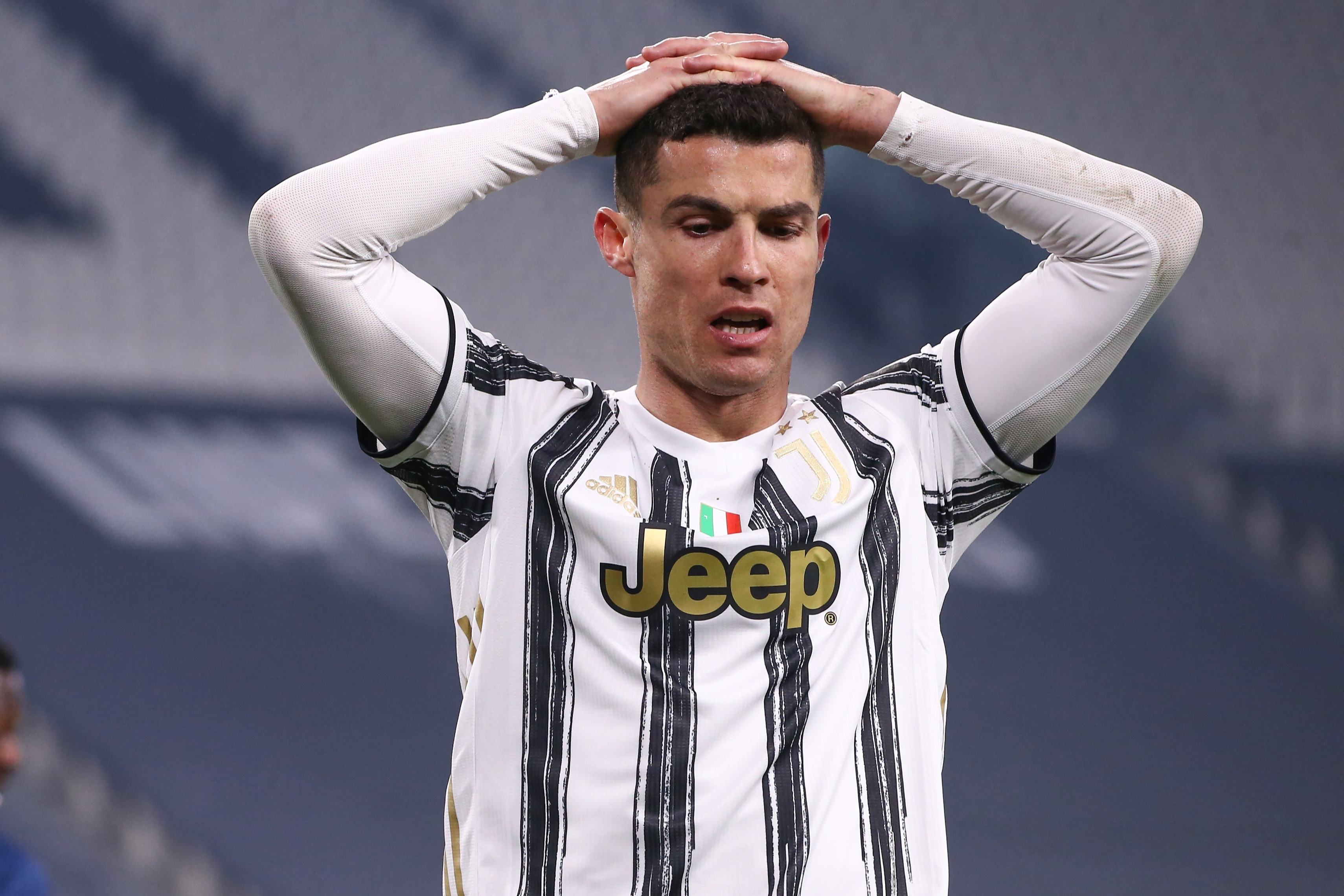 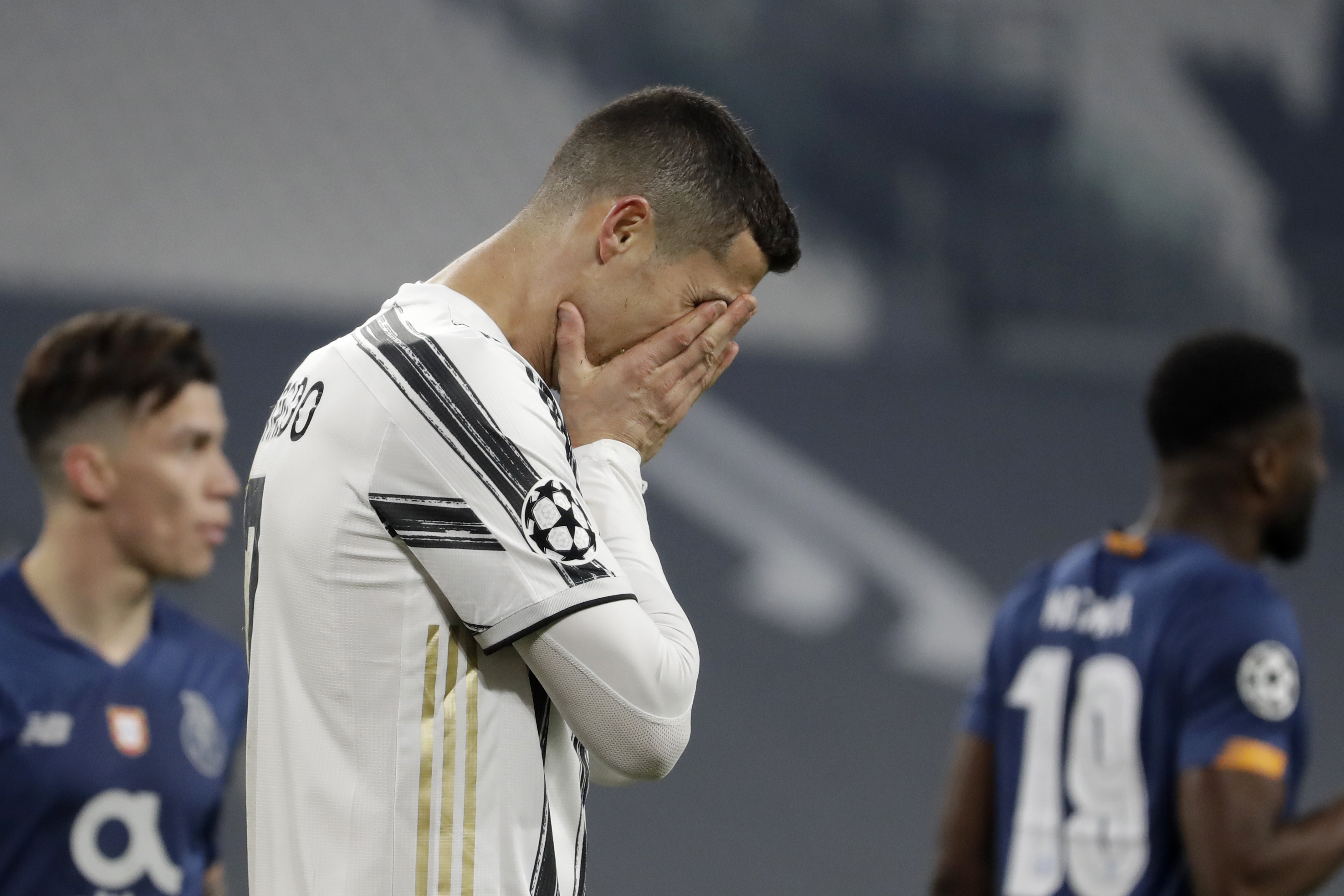 It means the Old Lady have failed to make it past the quarter final stage in Europe in each of the three years since Ronaldo joined the ranks in 2018.

Juventus were doing well before he donned the famous black and white shirt – reaching the final twice in four years before the landmark signing.

Ronaldo's brace had helped Madrid beat Juve 4-1 in the 2017 final and the Serie A champs went down to Barcelona 3-1 two years previously.

Ronaldo won Europe's premier competition four times in nine years at the Bernabeu but has been unable to replicate his success with the Italian giants.

In fact, the Manchester United hero has scored fewer goals in the Champions League in three seasons at Juve than he managed in his final year as a Galactico.

He has bagged four goals in Europe in the last two years and netted six times in his first campaign as a Bianconeri player.

He finished that campaign as a Champions League winner after Real beat Liverpool 3-1 thanks to two goals from super sub Gareth Bale in the final.

Juve's early exit at the hands of Porto has thrust the club into crisis with the Italian press slamming Ronaldo's 'betrayal' of the team.

The former Sporting Lisbon ace was nowhere near his best on the night and appeared to be the flimsiest component of the wall that collapsed as he turned his back to allow Porto's crucial late goal.

Fabio Capello slammed Ronaldo's blunder as 'unforgivable' and his future at the club is now up in the air with finances pushed to the limit.